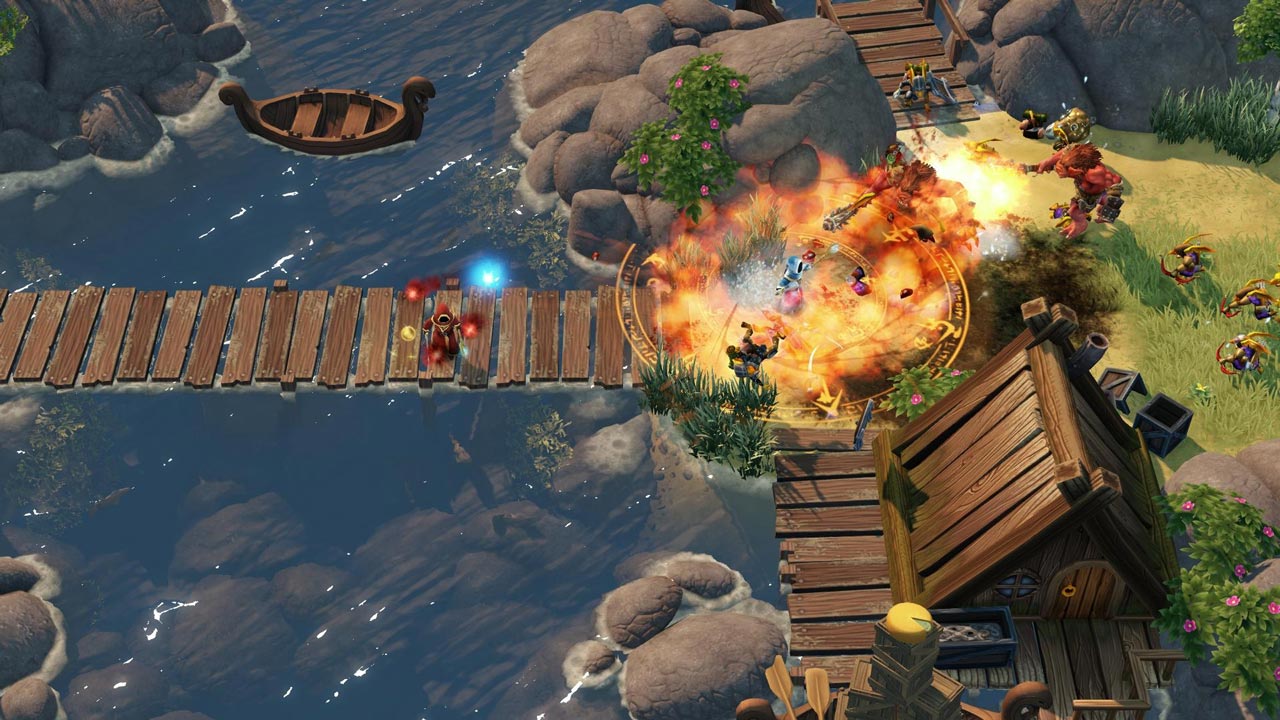 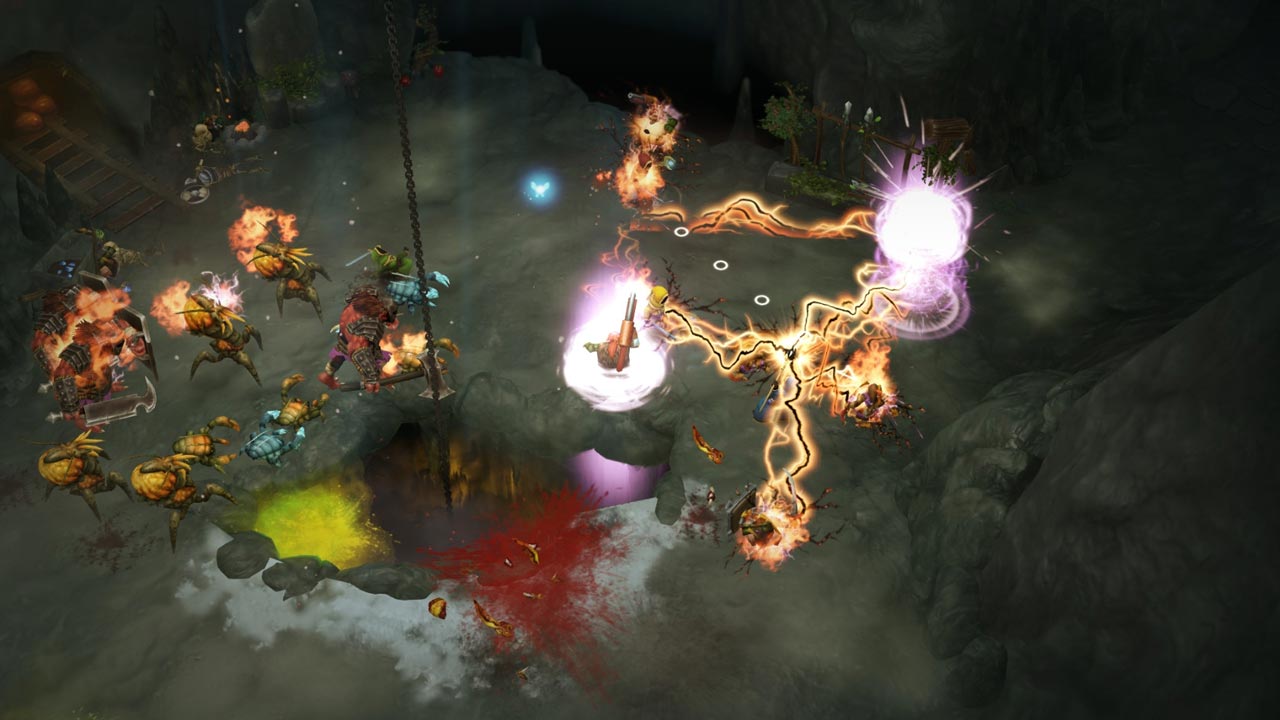 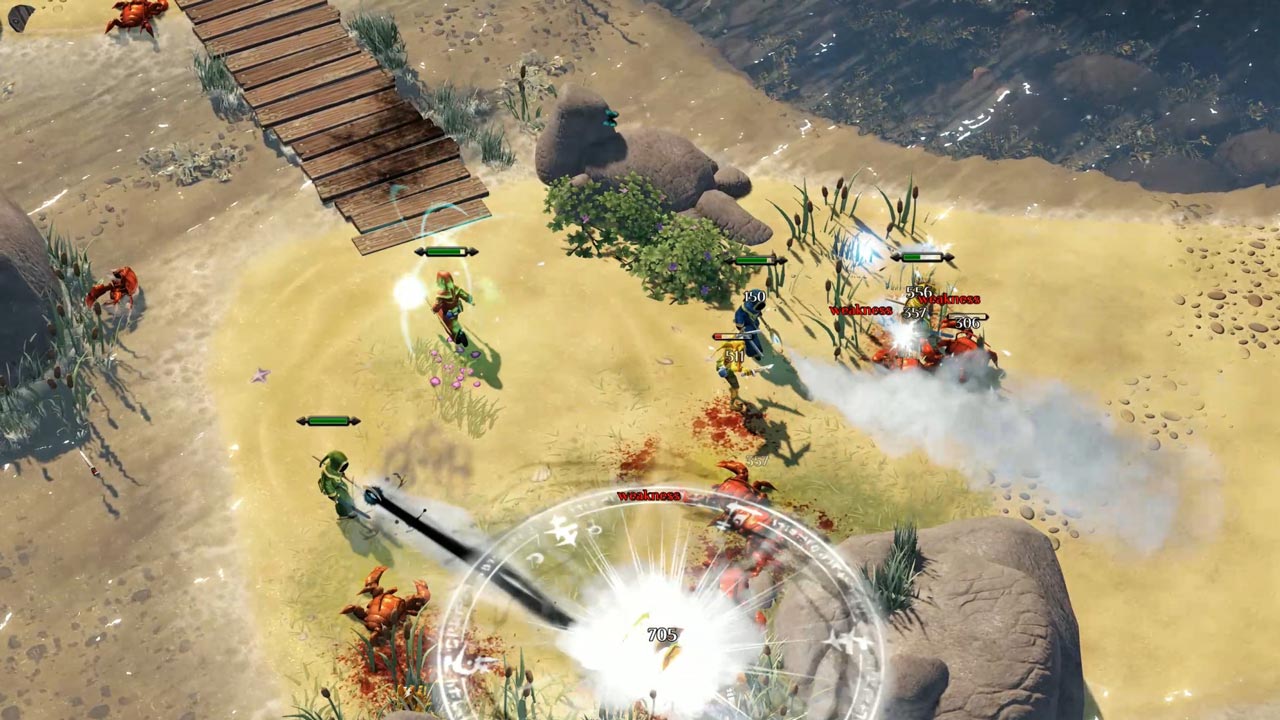 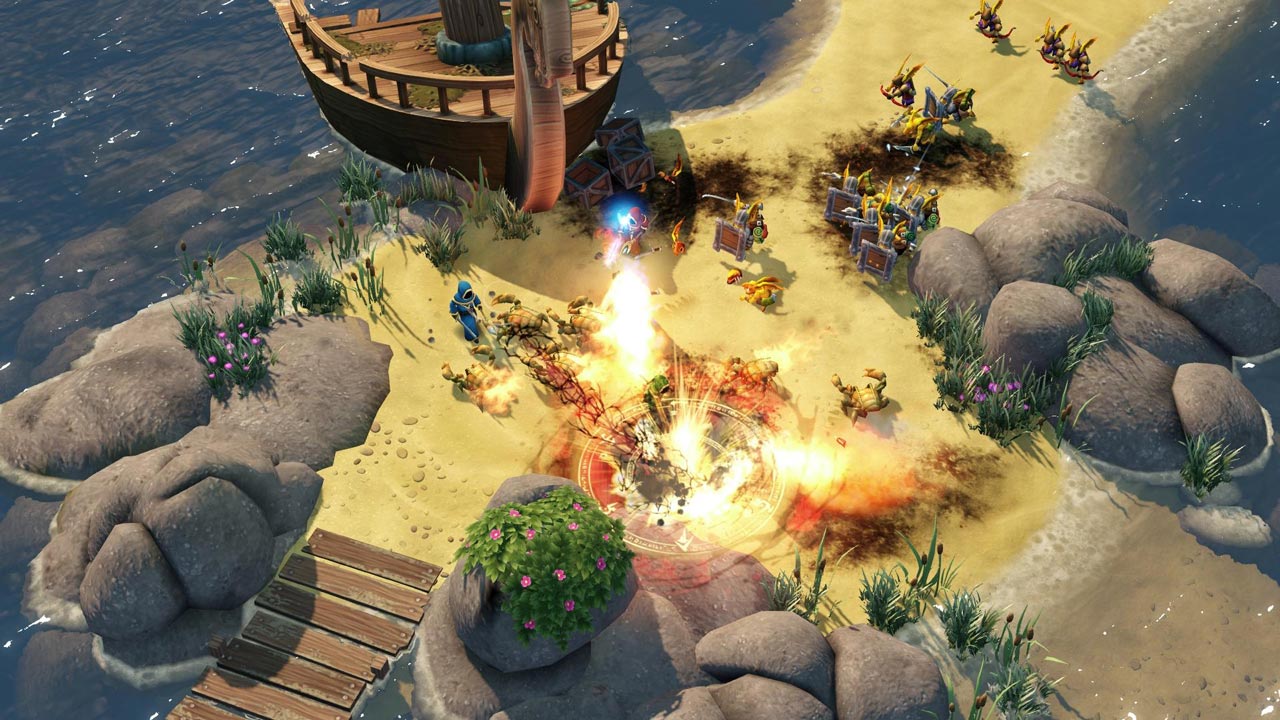 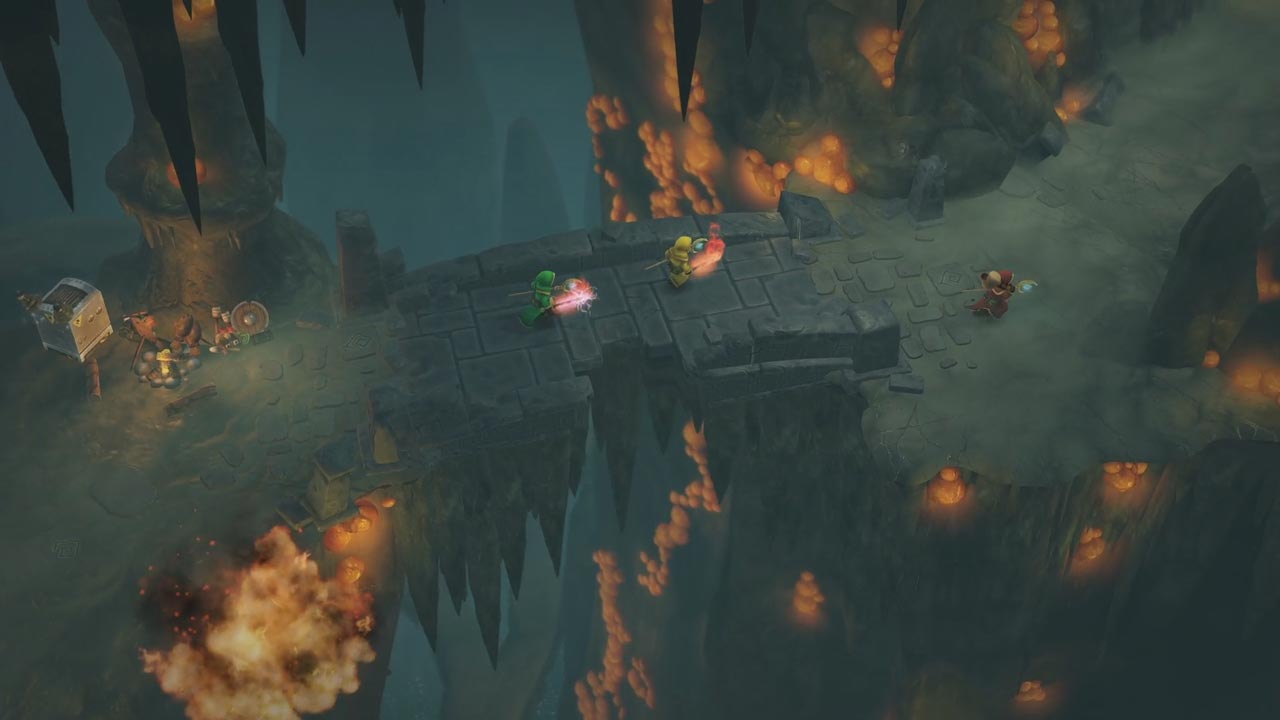 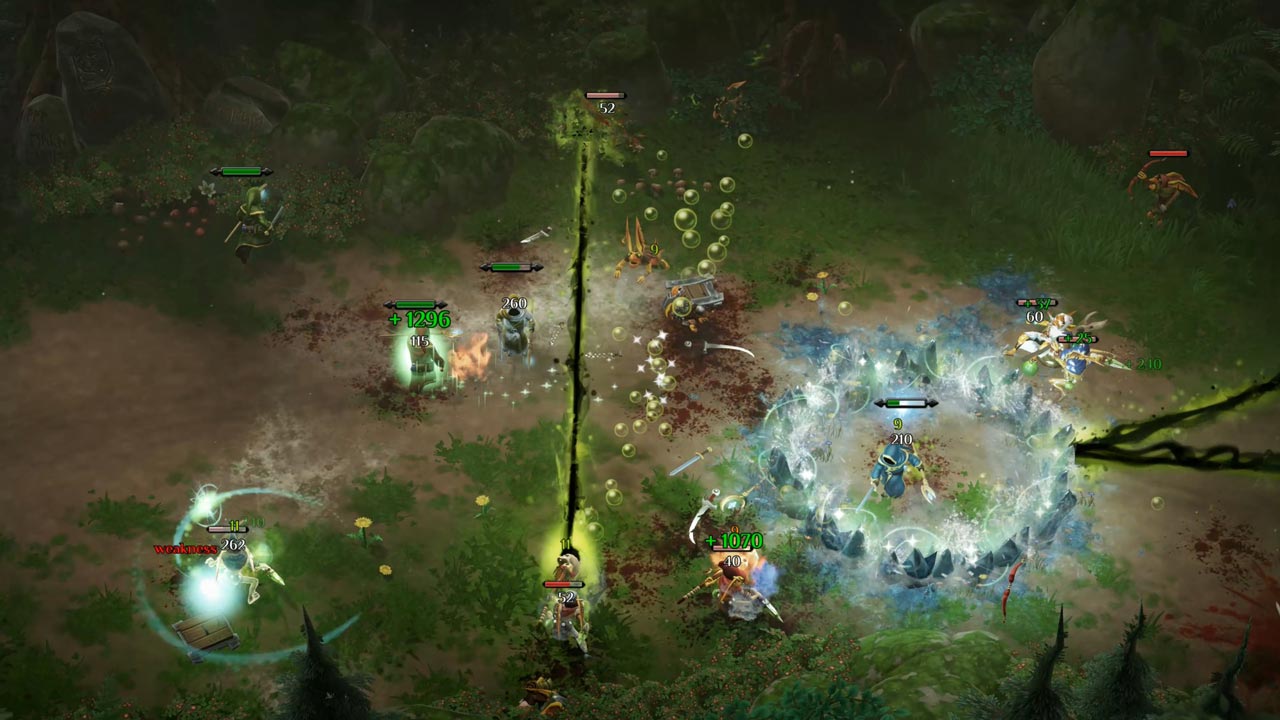 =======================================
Magicka 2 - this is the second part of arcade magic action-RPG with a cooperative for four, the continuation of the plot of the previous part in the lands of Midgard, as well as new spells and equipment. In the new chapter, players rebel from the ruins of the castle of Aldreheim to find Midgard virtually cleaned of wizards. Only a few remained alive after the War of the Magi, and they either became fools or became incredibly hostile to all living things. To again save the world from evil, the four wizards and their guide Vlad must go through the dangers of Midgard armed with an updated version of the famous system of spells Magicka. Players will re-try the mantles of overly strong and unexpectedly funny wizards in the entire fantasy genre!

Learn to conjure in a new way!
• Like any all-powerful mage, you will be subject to thousands of spells. Experiment with them to crush the evil and help your companions in battle.
• Combine up to five elements at a time to work together or against your friends.
• Cooperative game with active "fire in their own".
• All levels and game modes in Magicka 2 are supported for playing the four of them.

Players are able to quickly connect, check and other functionality.
• "Fire on your own" is always on: destroying enemies will be even more fun if you accidentally hurt or kill one of your friends.
Overcome insurmountable tests in Test mode
• Be a wizard who always wanted to be. A huge number of robes, magic staffs and other weapons will allow you to create a magician to your taste, to wreak havoc among hordes of fantastic creatures. Experiment with the dynamic Magicka 2 spell system and find the right ones just for you. Add to all the above the possibility of a cooperative game and the included "fire on your own" and you get a recipe for a catastrophic fun.

Replay the next chapter with "artifacts"
• In Magicka 2 players an exciting story and colorful fantasy world inspired by Scandinavian folklore. New gameplay - "Artifacts", through which players can adjust and change the rules of the game, to make it more fun for the pereproshdeniya.