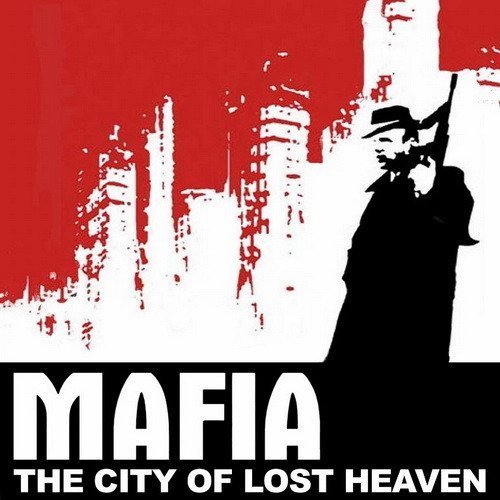 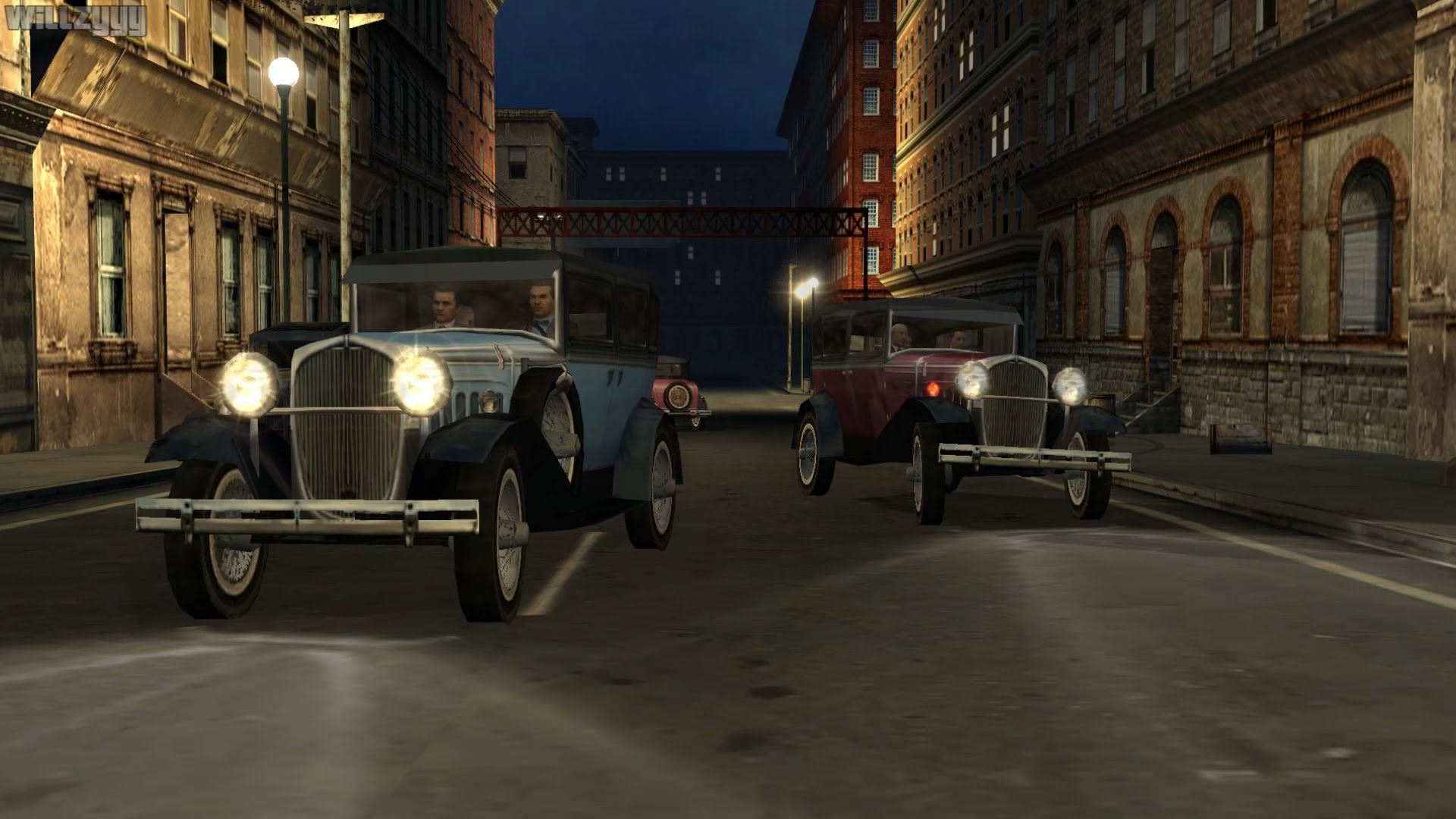 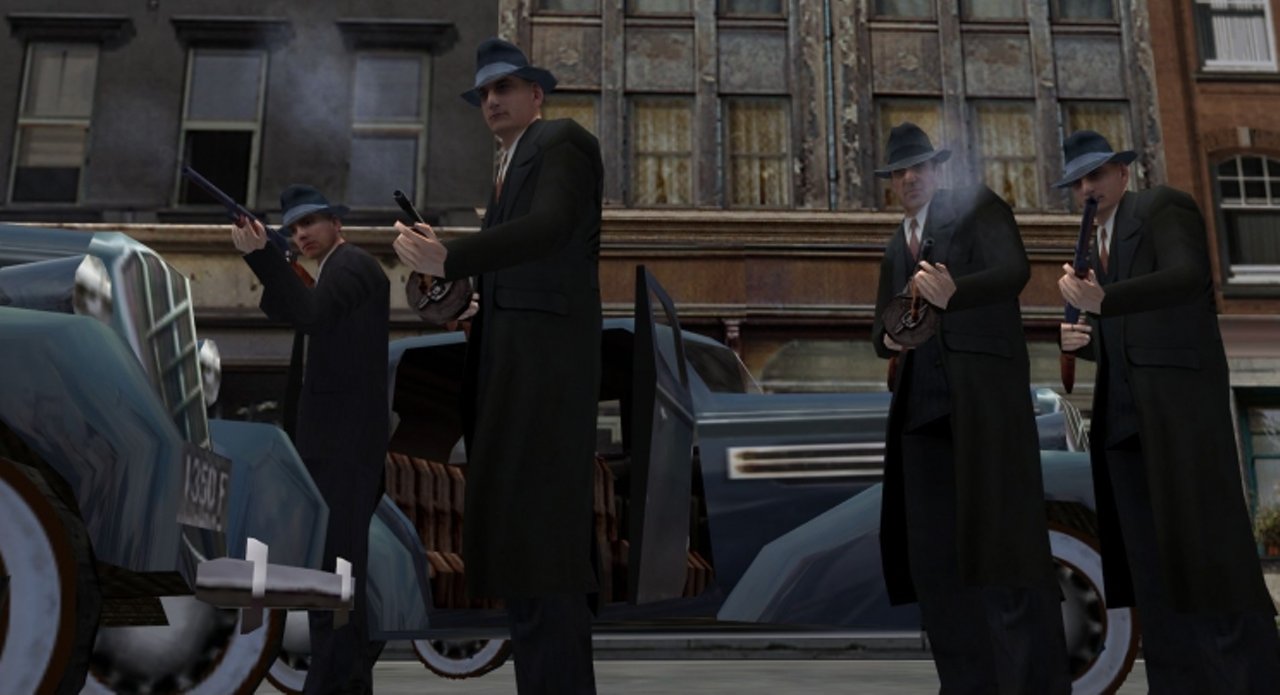 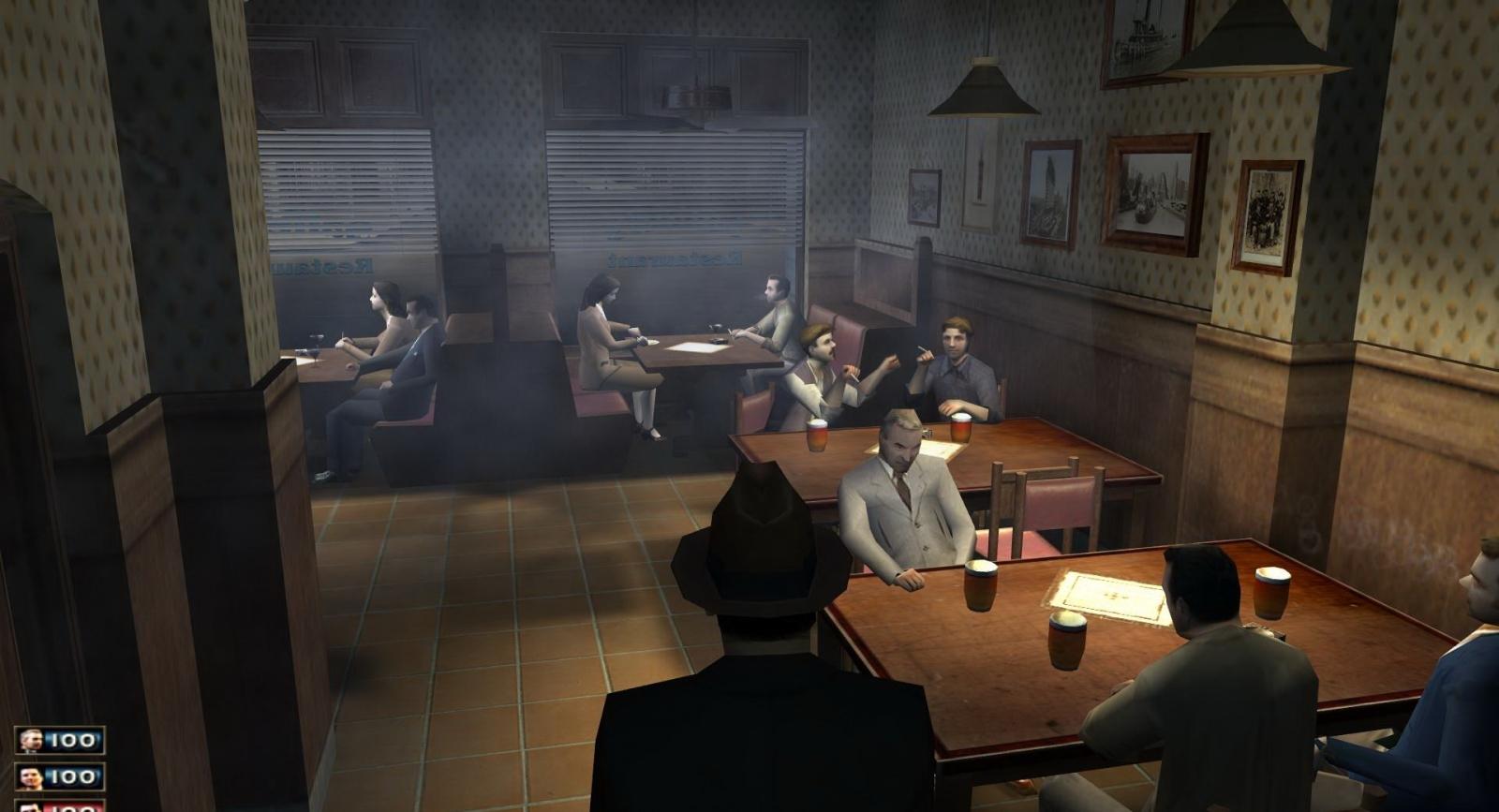 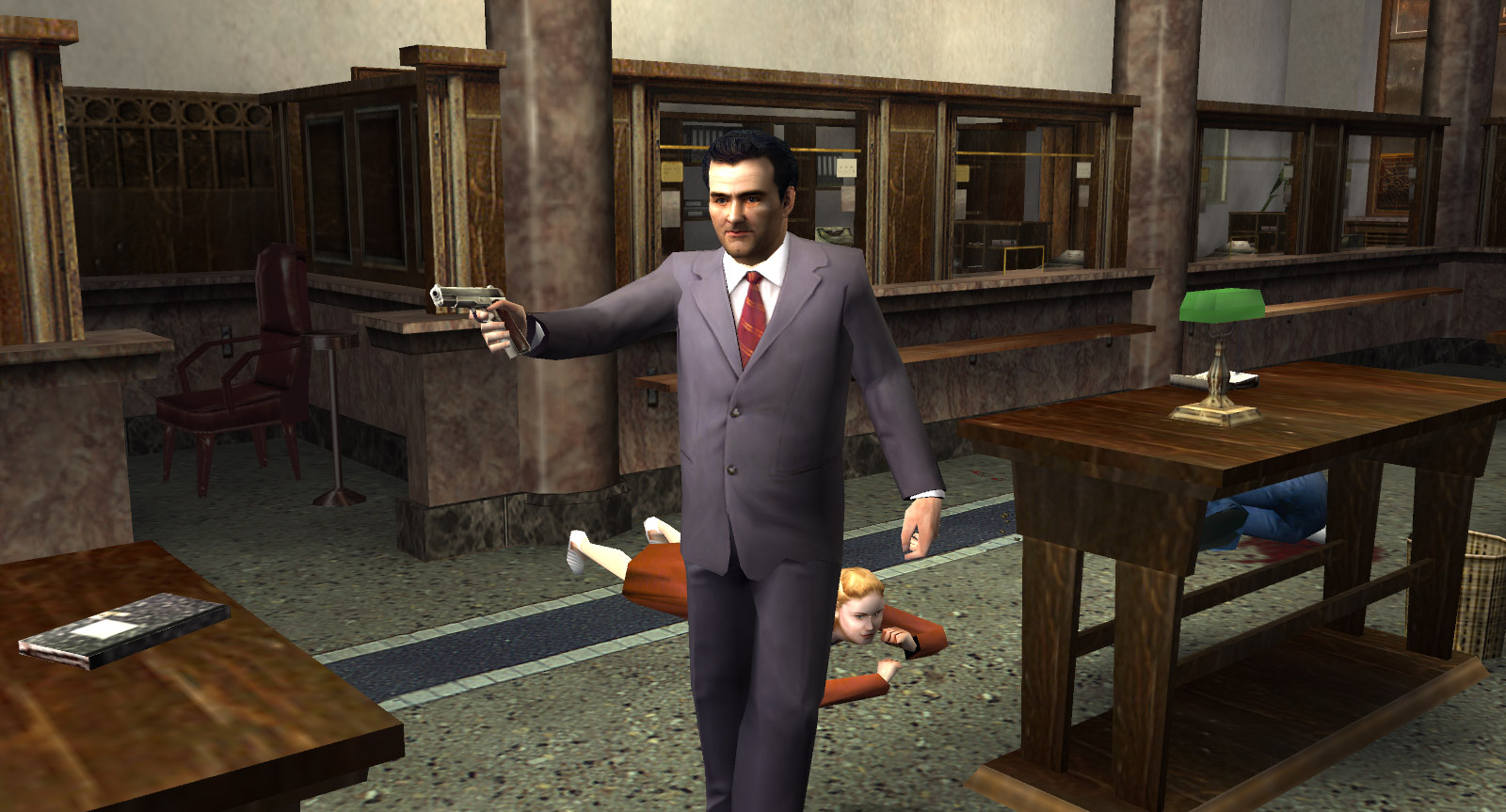 Trickster information about the seller and his items
offlineAsk a question

HEY! THIS IS THE ORIGINAL STEAM GIFT VERSION OF MAFIA GAME WHICH HAS BEEN ISSUED ON 2002 AND REMOVED FROM STEAM ON 2012, BUT RETURNED ON 2017 WITHOUT SOME ORIGINAL CONTENT. THIS GIFT IS PERFECT FOR COLLECTORS, SEEKING TO GET THE PRIMARY SOURCE WITH ALL ORIGINAL CONTENT, BECAUSE IT HASN´T GONE ANYWHERE. ALTHOUGH BOTH (THE OLD ONE AND NEW) VERSIONS HAVE THE SAME APPID - 40990, THE OLD ONE MAFIA HAS ITS OWN SUB ID - 6091 (AND FOR NEW VERSION IT´S 219044), WHICH GUARANTEES AVAILABILITY OF ALL ORIGINAL CONTENT (JUST HAVE A LOOK AT THE PICTURES).

Mafia 1: The City of Lost Heaven is a third person shooting video game, which is designed by Illusion Software and published by Gathering of Developers. This masterpiece is the first one in the Mafia game series.

Mafia brings the 1930s underworld to life in this third-person 3-D action game. Rise from the lowly but well-dressed Foot soldier to the envied and feared Made Man in an era of big bands, zoot suits and Model Ts. Take on the role of a hit man, enforcer, getaway driver and more in your struggle for respect, money and power with the Salieri Family.

There are 20 action-packed missions each of which have their own sub-quests. Luxury and riches are yours for the taking, if you do as Don Salieri has requested. From mob hits, car chases, shoot-outs and more, complete the unsavoury tasks the Family needs done and you will be handsomely rewarded. As well as the missions, there are over 12 square miles of the 1930s American city, with simulated traffic, landmarks and surrounding landscapes to explore, it´s a sprawling city where opportunity is around every corner.

The environments pull you into the 1930s with their attention to detail and style. From seedy bars and hotel rooms to train stations and airports--every location is rendered in fantastic detail by the 3-D "LS3D" engine, such as the Lost Heaven International Airport and Chinatown. You get to try out some classic firepower, such as the Tommy Gun, Colt 1911, S&W model 27 Magnum, or pump-action shotgun. In addition, drive over 60 different vehicles (including the Model T, Roadsters and delivery trucks) with some of the most realistic car physics ever made in a game.

After payment you´ll automatically get a link for steam gift activation.
Open URL in your web browser, click "accept gift" or "add game to my steam library".
Steam will ask you to log in in process, if you are not already logged in browser.

If you have any problems with gift activation, write to me!