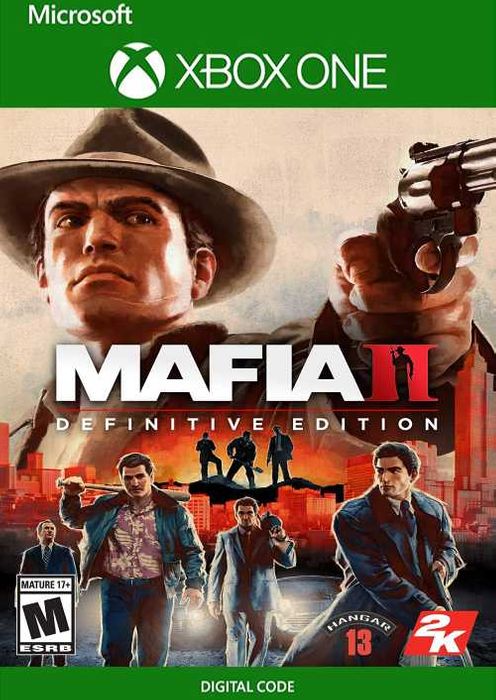 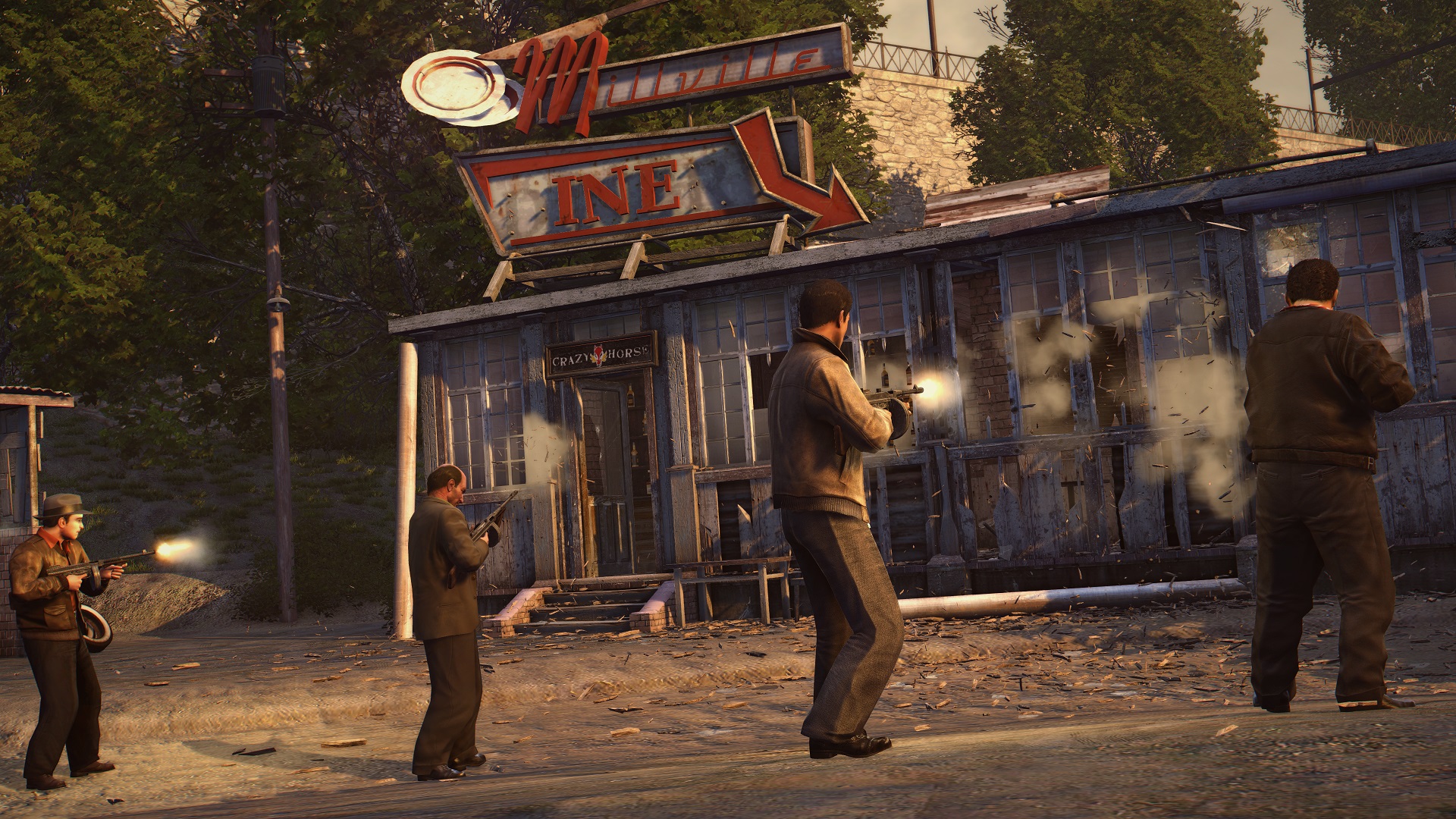 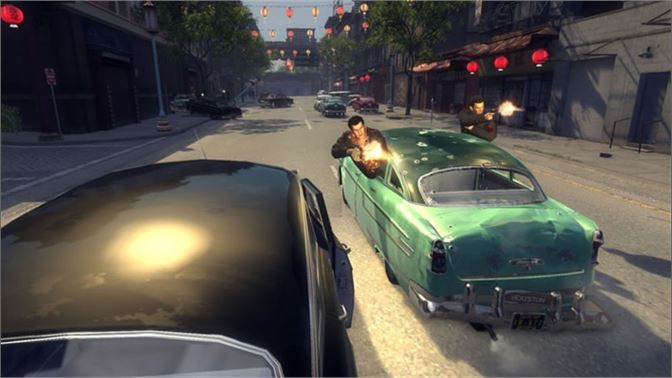 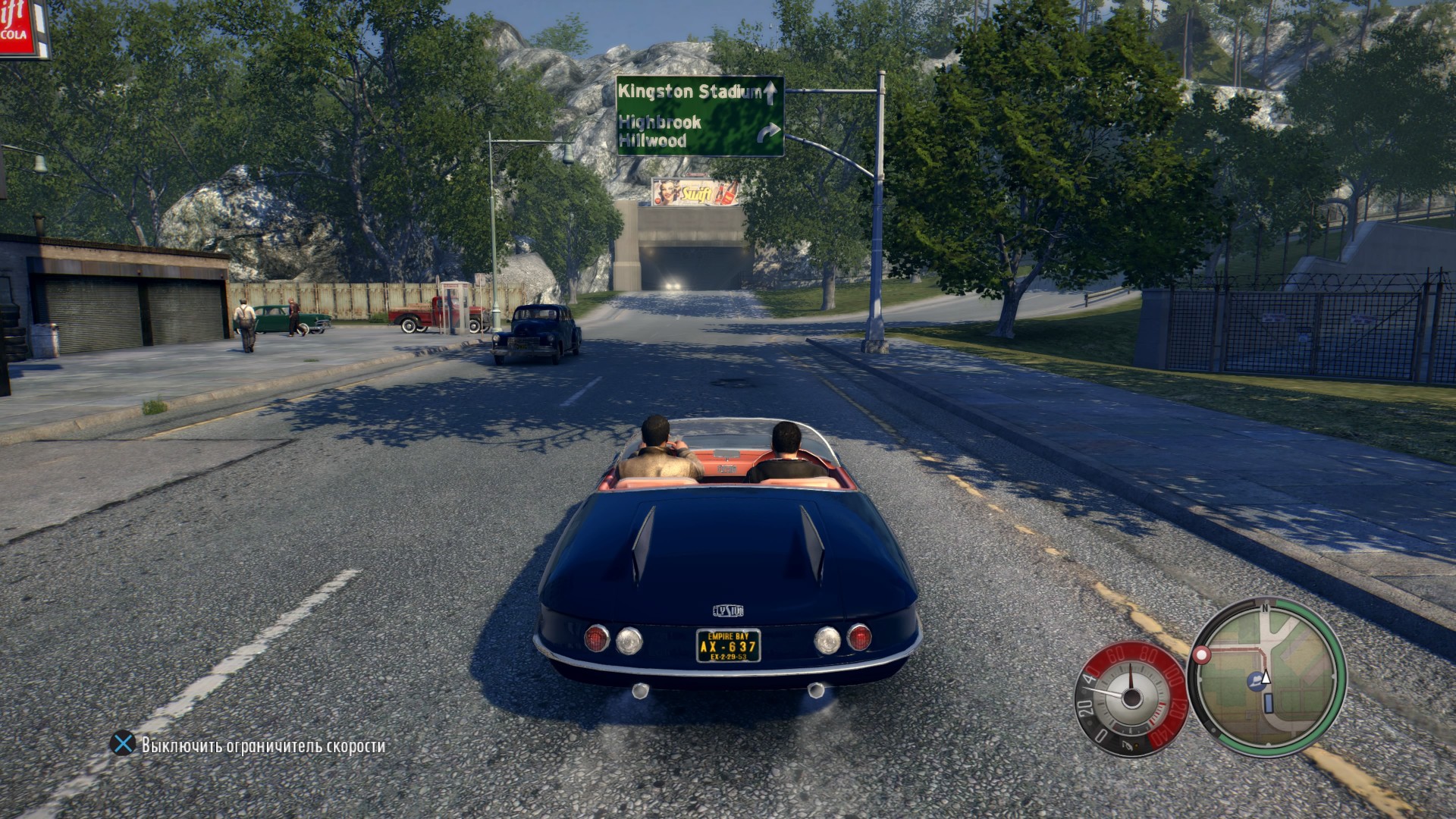 EvgenyStore information about the seller and his items
onlineAsk a question

Now the Digital Key can be bought with a bank card through the Enot.io payment service! Just scroll down payment methods and select Enot.io
You will instantly receive a 25-character activation key to download Mafia II: Definitive Edition XBOX ONE / XBOX SERIES X | S

About the game:
Contains the base game and all the add-ons.
The second part of the Mafia crime saga - 40s and 50s, Empire Bay, New York
The game was released in HD resolution. Become a gangster in the golden era of organized crime. To pay off his father´s debts, the war hero Vito Scaletta contacts the mafia. He works with his buddy Joe. By committing crimes, he earns more and more authority in the criminal family ...
An amazing and scary world of organized crime, inspired by the cult gangster dramas awaits you.

- To activate the key requires a VPN with a connection to ARGENTINA
- After activation, the game WITHOUT REGIONAL RESTRICTIONS
- The game is forever associated with your Microsoft account
- You can download the game in any region and at any time, with all available languages

You can find other products here: https://plati.market/seller/evgenystore/973242/

We draw your attention to:
-Prohibition of resale of purchased keys (purchase for personal use only)
-Return of keys for reasons "could not activate", "did not like the game", "did not read the description", NOT PRODUCED.
- In case of problems with activating the key, contact the seller, leave a message and expect an answer (be sure to indicate an error if any and attach a full screen photo where you are activating). We will help you deal with the problem
-The seller is not responsible for the performance of the vpn services listed in the instructions.
-Hours of support from 8:00 to 22:00 Moscow time. The response time can be influenced by various factors.