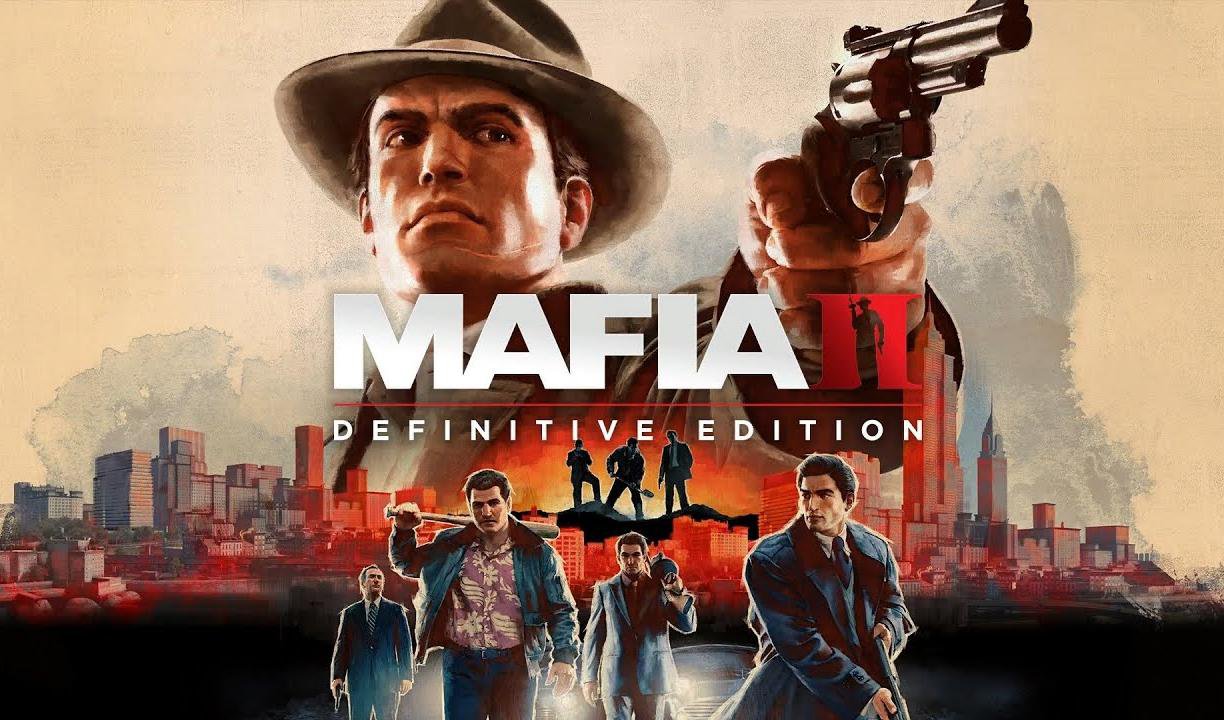 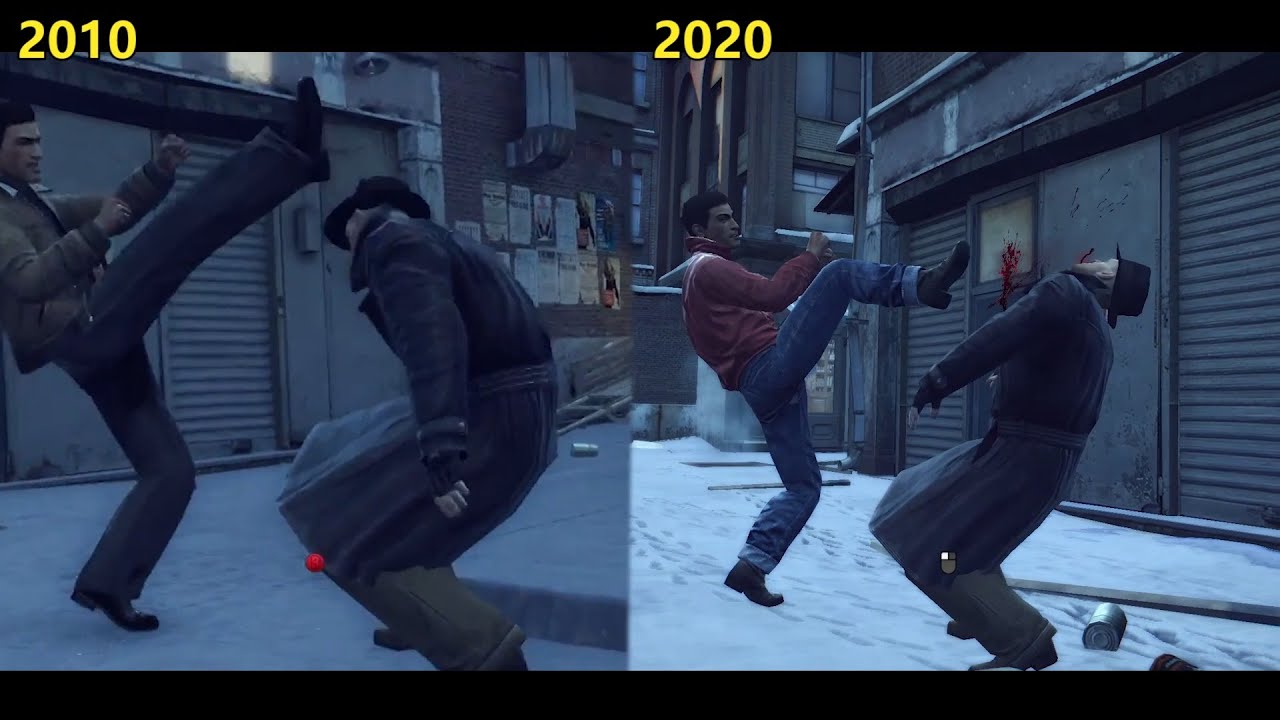 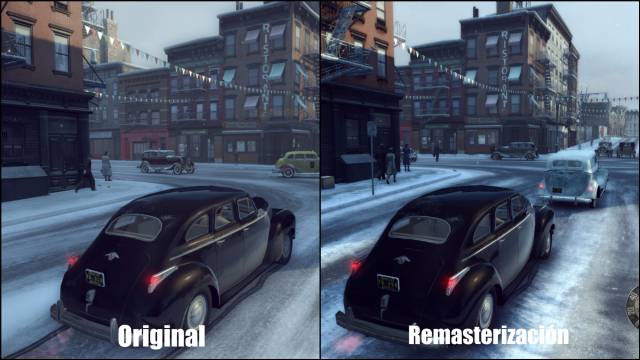 Uploaded: 11.06.2021
Content: text 17 symbols
Loyalty discount! If the total amount of your purchases from the seller vendomenxxx more than:
If you want to know your discount rate, please provide your email:

To pay off his father´s debts, the war hero Vito Scaletta contacts the mafia. The second part of the Mafia crime saga.

Contains the base game and all the add-ons.

The second part of the Mafia crime saga - 40s and 50s, Empire Bay, New York. The game was released in HD resolution. Become a gangster in the golden era of organized crime. To pay off his father´s debts, the war hero Vito Scaletta contacts the mafia. He works with his buddy Joe. By committing crimes, he earns more and more authority in the criminal family ...

Classic drama:
An amazing and scary world of organized crime, inspired by the cult gangster dramas awaits you.

Empire Bay, New York:
Post-war Empire Bay is a city of unlimited possibilities. The economic boom is attracting criminals from all over America.

Get the paid product in the My purchases section.
If the Steam client is not installed, download it for Windows (the client is also available on Mac and Linux) and install.
Launch Steam, log into your account, or register a new one if you don´t already have one.
Enter the "Games" menu and select "Activate via Steam".
Accept the Steam Subscriber Agreement.
Enter the activation key (you need to buy the Mafia II Definitive Edition to obtain it).
Upon activation, you will be prompted to download the game Mafia II Definitive Edition.
The key can also be activated through the browser.