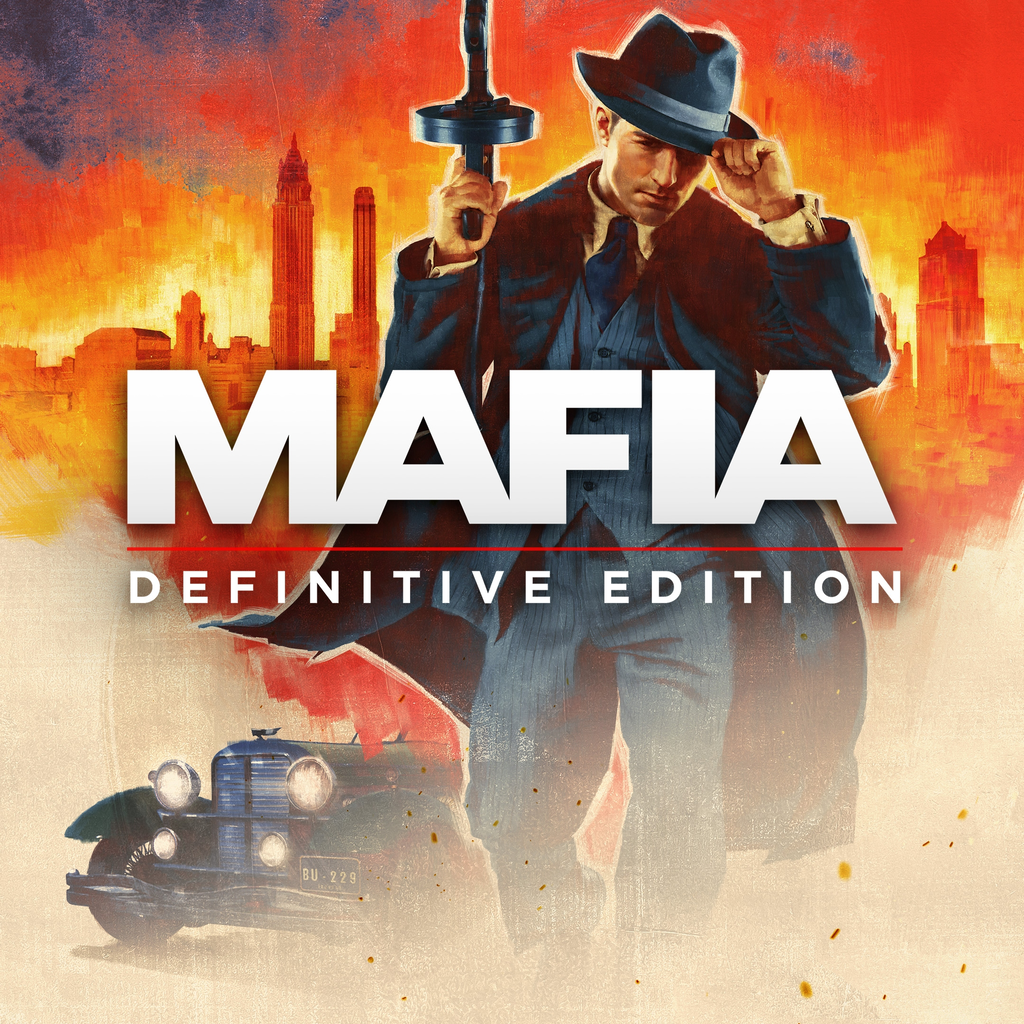 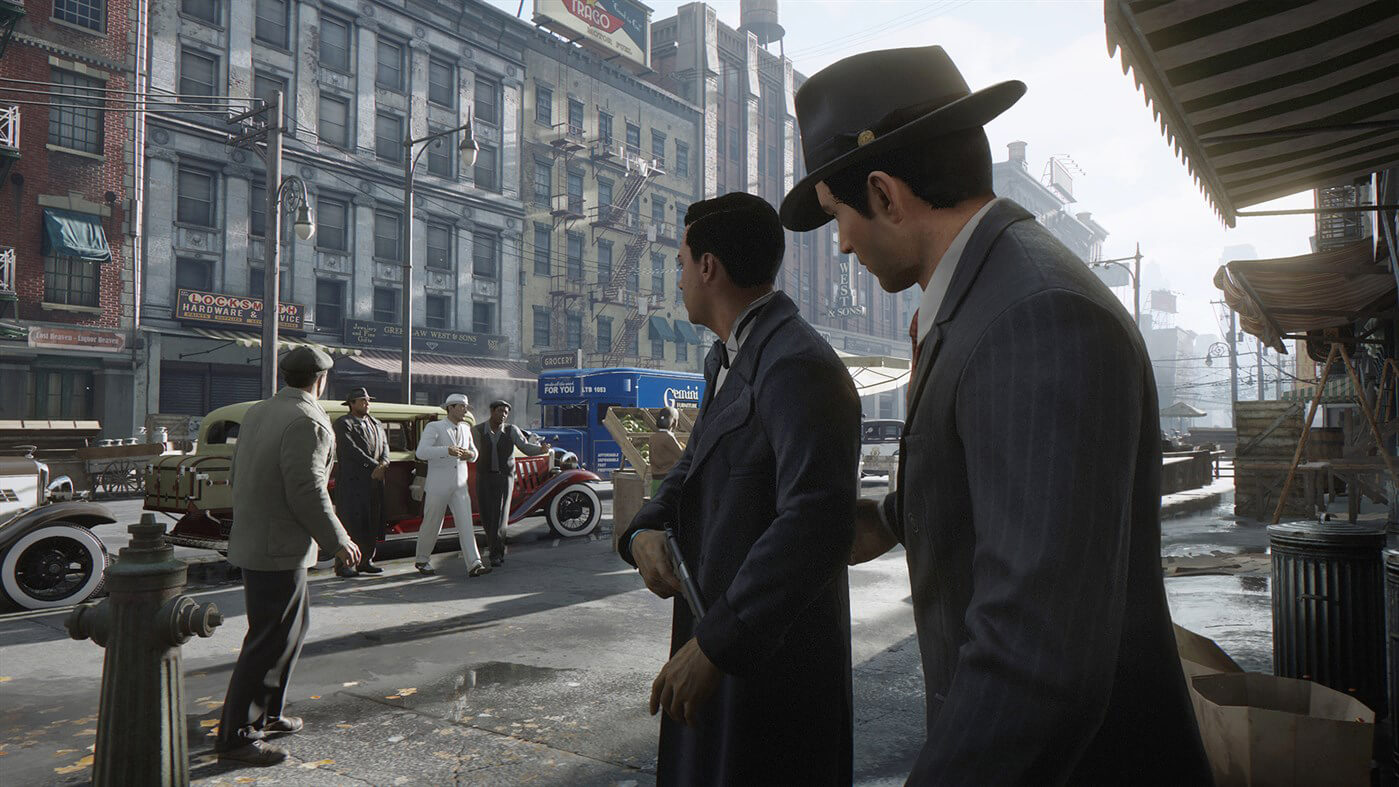 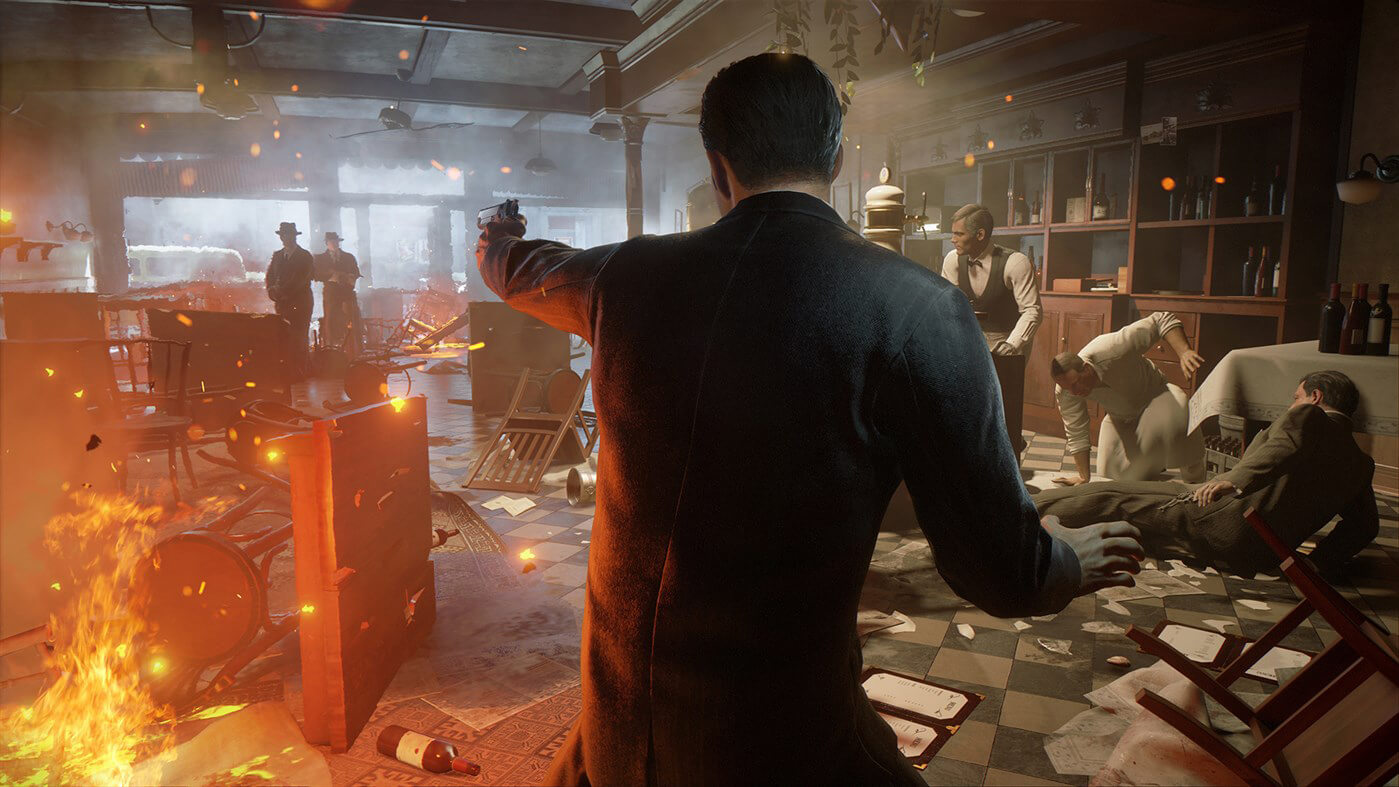 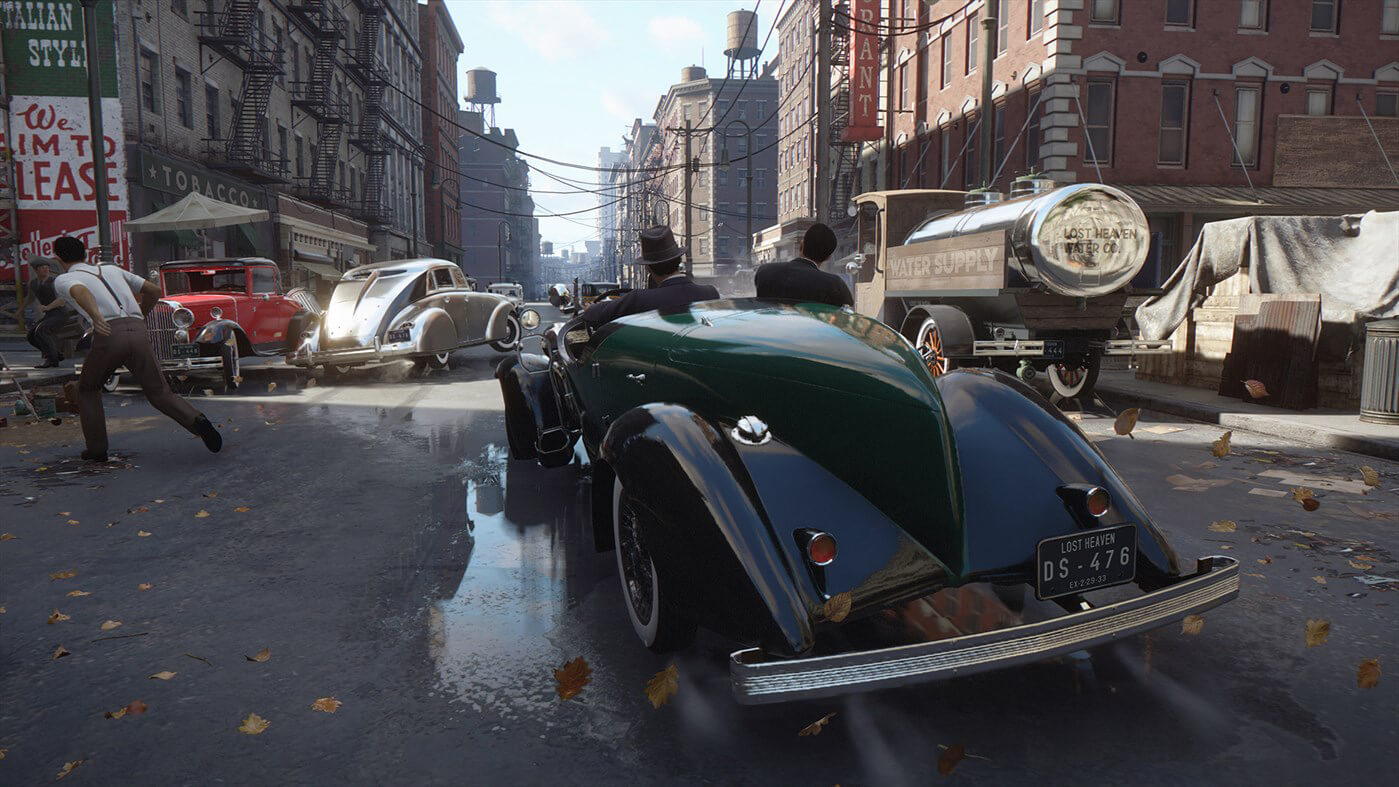 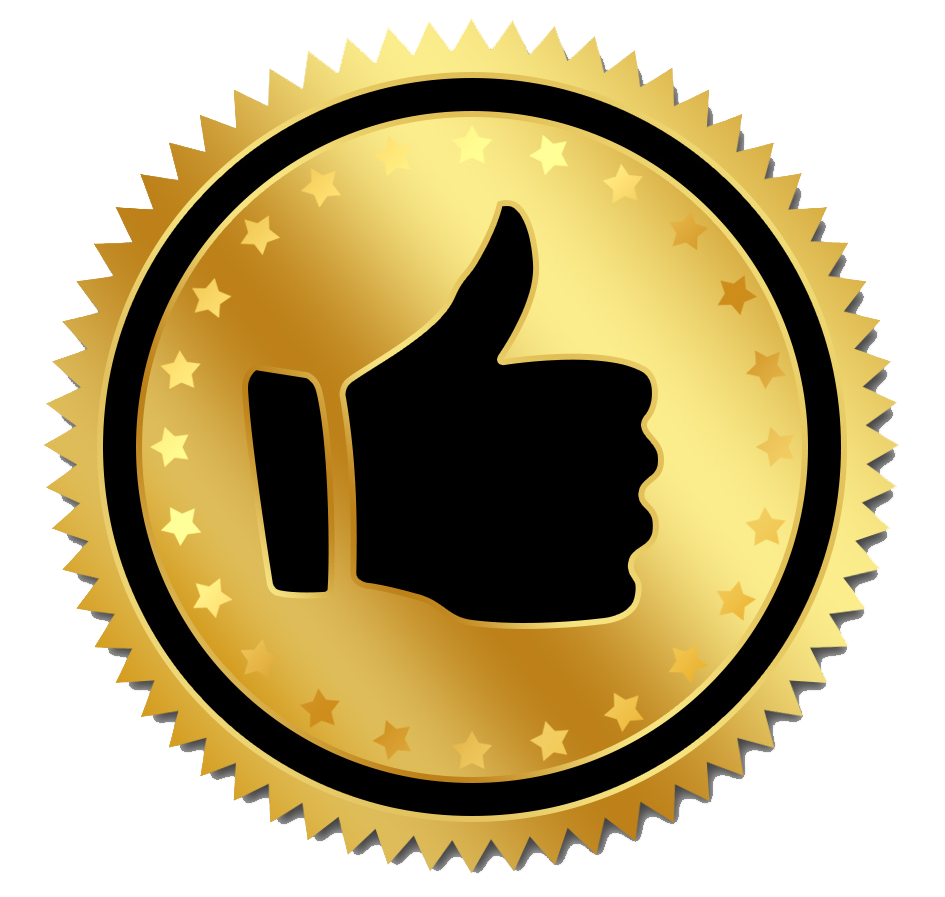 ✅After payment, you will instantly receive a LICENSE digital key Mafia Definitive Edition.

Part one of the Mafia crime saga - 1930s, Lost Heaven, IL
Re-made from the ground up, rise through the ranks of the Mafia during the Prohibition era of organized crime. After a run-in with the mob, cab driver Tommy Angelo is thrust into a deadly underworld. Initially uneasy about falling in with the Salieri crime family, Tommy soon finds that the rewards are too big to ignore.

Play a Mob Movie:
Live the life of a Prohibition-era gangster and rise through the ranks of the Mafia.

Re-Made Classic:
Faithfully recreated, with expanded story, gameplay and original score. This is the Mafia you remembered and much more.

Please do not forget to leave a review 👍, as it is very important for other buyers and the store.