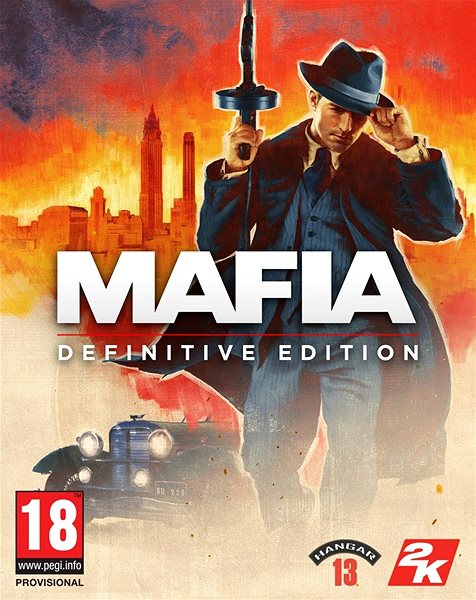 ABOUT THE GAME:
The first part of the Mafia crime saga - 30s, Lost Haven, Illinois. A remake of the cult game, recreated from scratch. Build a mafioso career during Prohibition. After a chance meeting with the mafia, taxi driver Tommy Angelo finds himself in the world of organized crime. At first he is wary of the Salieri family, but big money changes his attitude ...