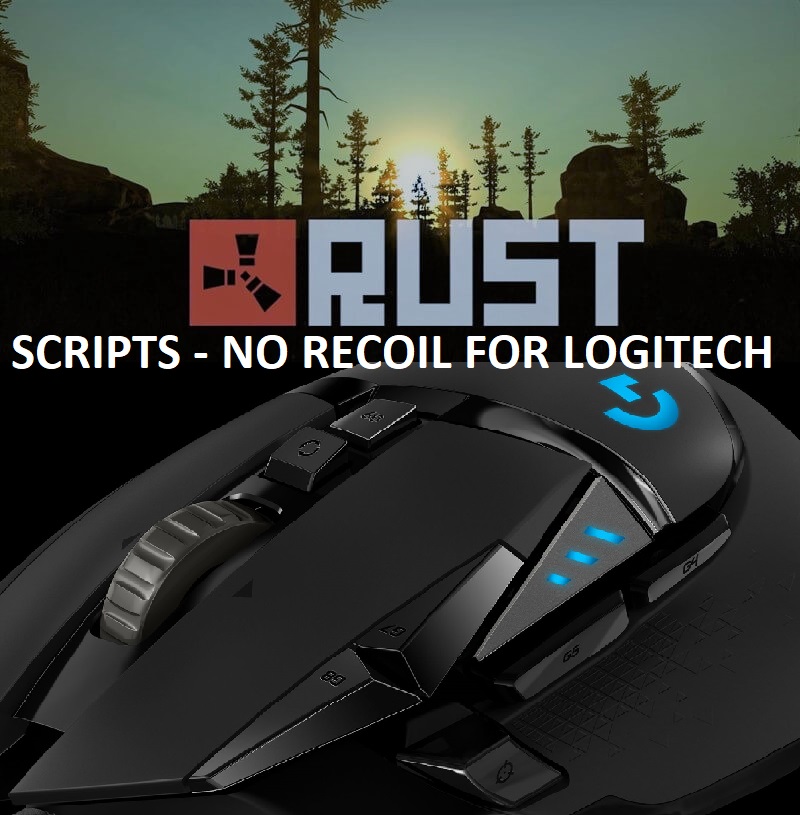 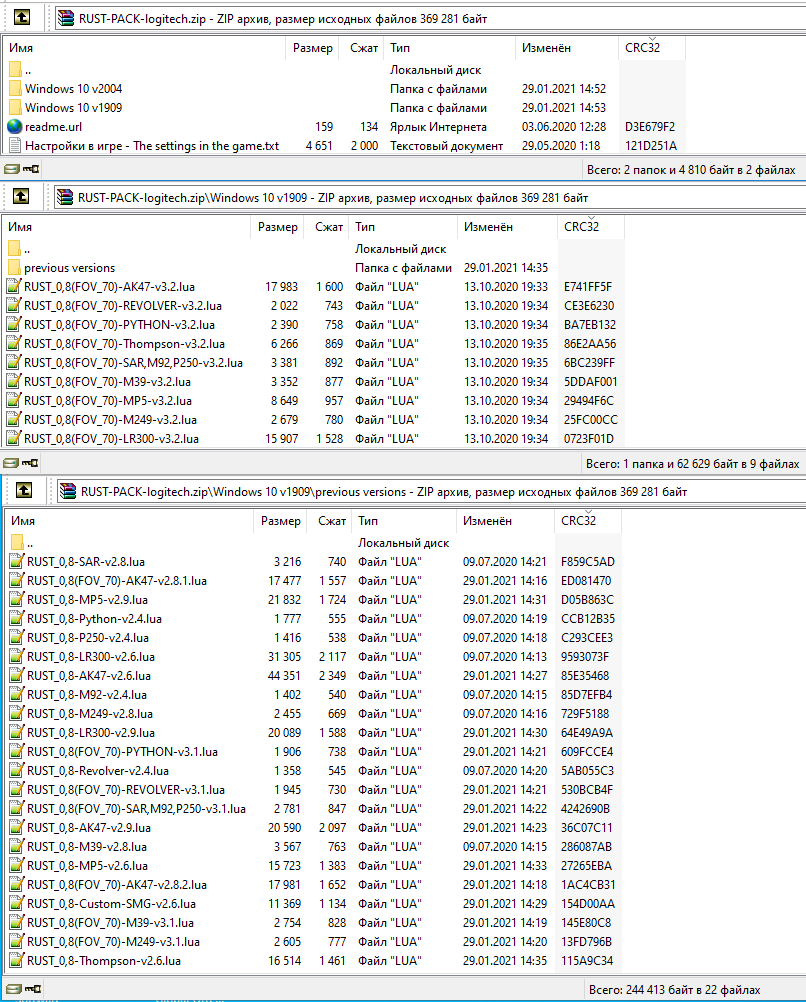 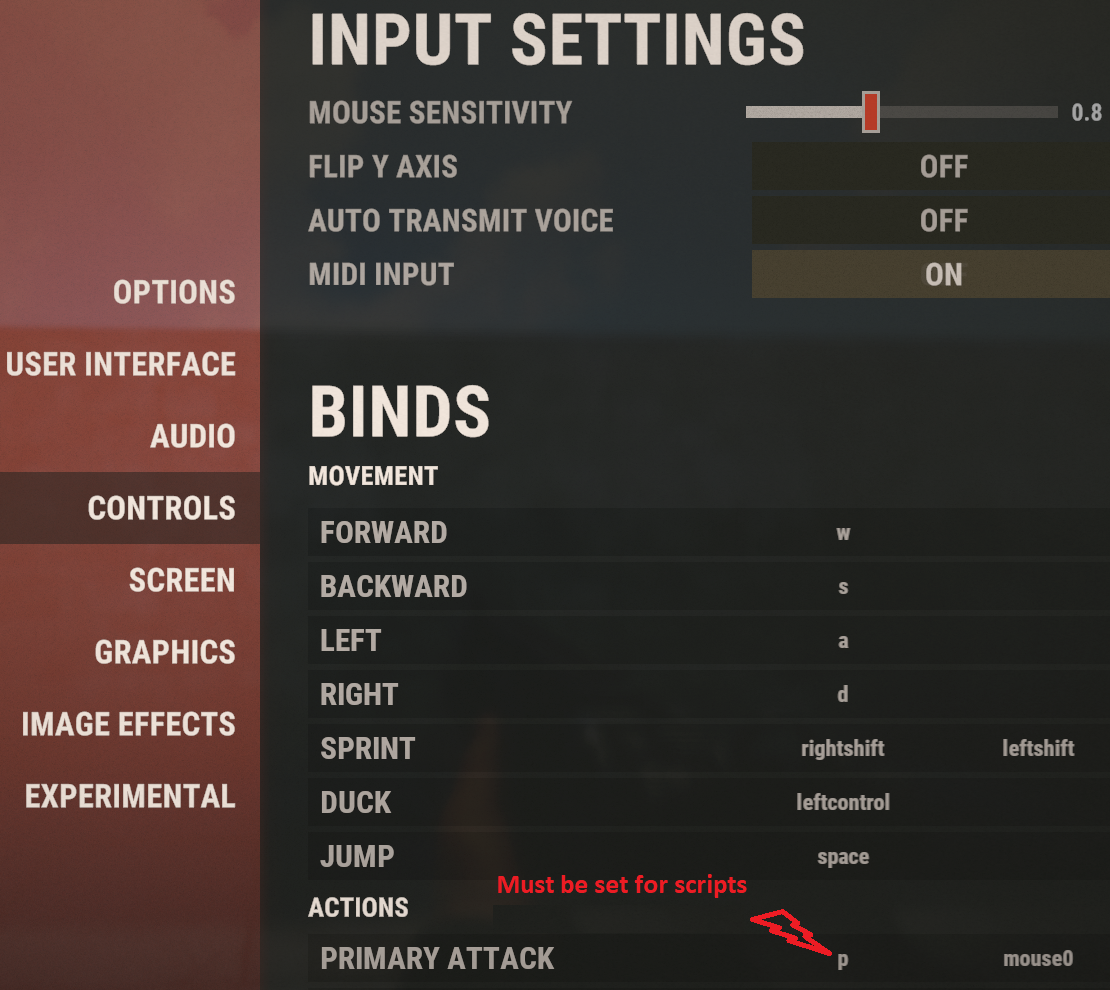 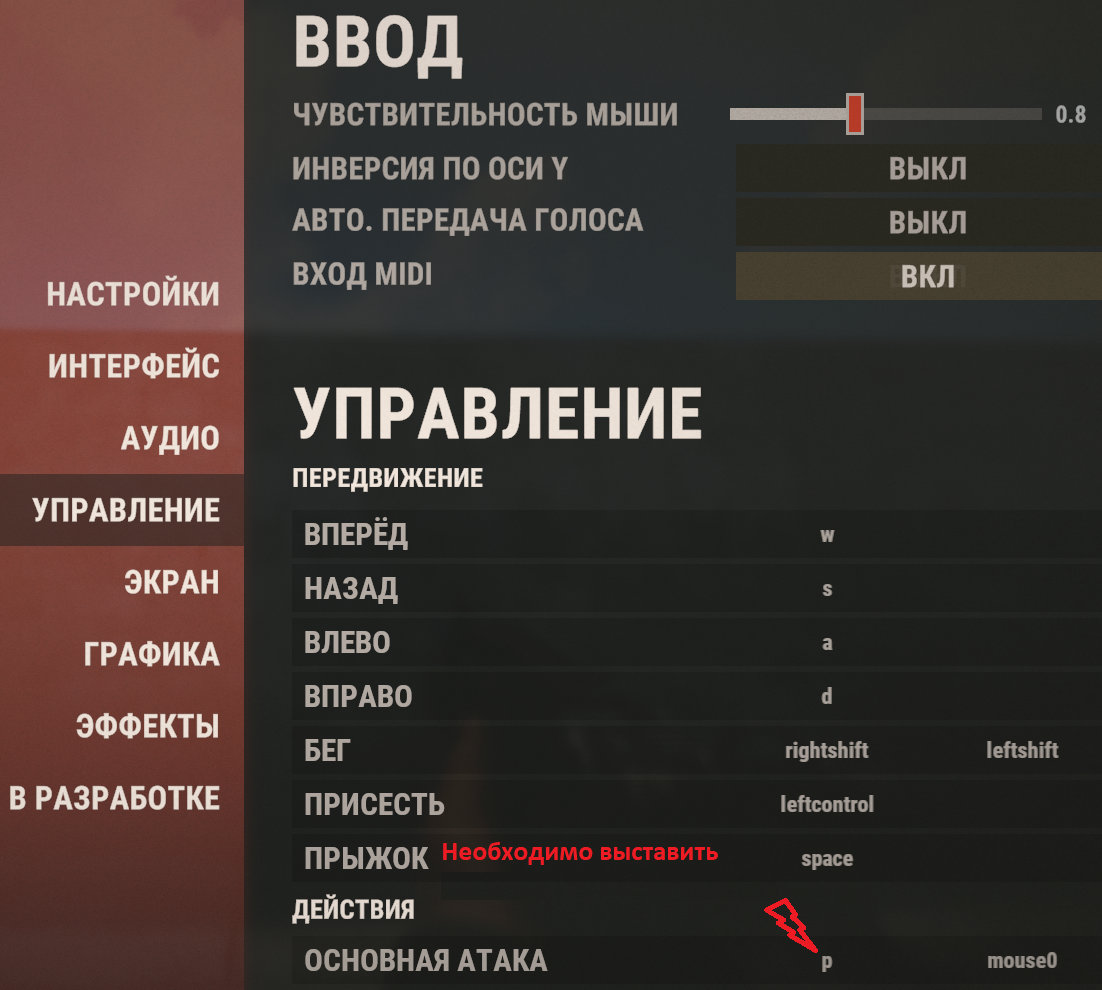 MacrOleg information about the seller and his items
offlineAsk a question

Macros of the No Recoil class, that is, logitech G-series LUA scripts for wired mice that support Logitech Gaming Software and GHUB, almost completely remove the vertical recoil from weapons in the RUST game.

The scripts were written for shooting from a standing position under the mouse sensitivity settings in the game, approximately - 0.8, FOV - 90, and some scripts for FOV - 70. But, for technical reasons, or when changing the FOV, or when modifying the weapon, if the sight starts to pull down during shooting, then decrease the values in the mouse sensitivity settings in the game, if up, then increase.

If the mouse sensitivity settings in the game are too large for you, or too small, then you can change the dpi of your mouse, this will not affect the operation of the scripts.


The script has a light on indication, the ScrollLock icon on the keyboard lights up, turns off when the script is turned off, and blinks when switching between different modes.

"v2.4" - in the script, the mode remove recoil for only one weapon.

"v2.6" - a script is a combination of different scripts of version 2.4 in one script.

"v2.8" and "v2.9" - a script is a combination of scripts version 2.4 with different multiples of sights for one weapon in one script. After running the script, the default multiplicity is 1x. To enable the recoil removal mode for sights of a different magnification, on the keyboard, press:

There is a way by which you will never get a ban, but for this you need another computer. In STEAM there is a function REMOTE PLAY, formerly called - Home broadcast. That is, the game will be launched on the first computer, the broadcast will go to the second computer and now on the second computer you will have a logitech mouse with scripts connected and this is 100% anti-cheat protection.


If you have a G304, G305, G602, G603, G604 or similar mouse that cannot be connected to a wire. And if your scripts do not work stably on it. Then you better sell such a mouse and buy yourself another, any wired Logitech, in order to use scripts normally.
If you have a G600 mouse, then you should use only the GHUB program.
If your scripts do not work stably on a wireless mouse, then you need to connect the wire and run GHUB or Logitech Gaming Software with administrator rights.
Before installing the GHUB, you must have Logitech Gaming Software installed.
The Logitech Gaming Software, or GHUB program is best run with administrator privileges.
There have been cases of negative impact of Windows 10 version 2004 and higher on software from Logitech. Scripts may not work as they should and, if necessary, you need to increase the mouse sensitivity settings in the game. But, if this does not help, then you need to install Windows 10 version 1909, or lower.
Sometimes the GHUB can is buggy, the scripts stop working and you need to reinstall it.
Third-party programs that can use side mouse buttons, for example Diskord, can cause problems with running scripts, keep this in mind.
Profiles for games in GHUB and Logitech Gaming Software, it is better not to use because of possible problems with anti-cheat. It is better to use a desktop profile with the "persistent" attribute.
There is also a theory that a wi-fi router can interfere with the operation of a wireless mouse.
If you have a lot of profiles, then script interruptions are possible. That is, at some point, there will be no recoil removal.
You should also be familiar with the numbering of the mouse buttons.