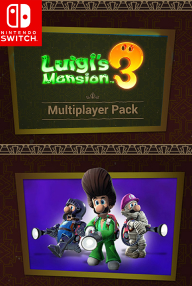 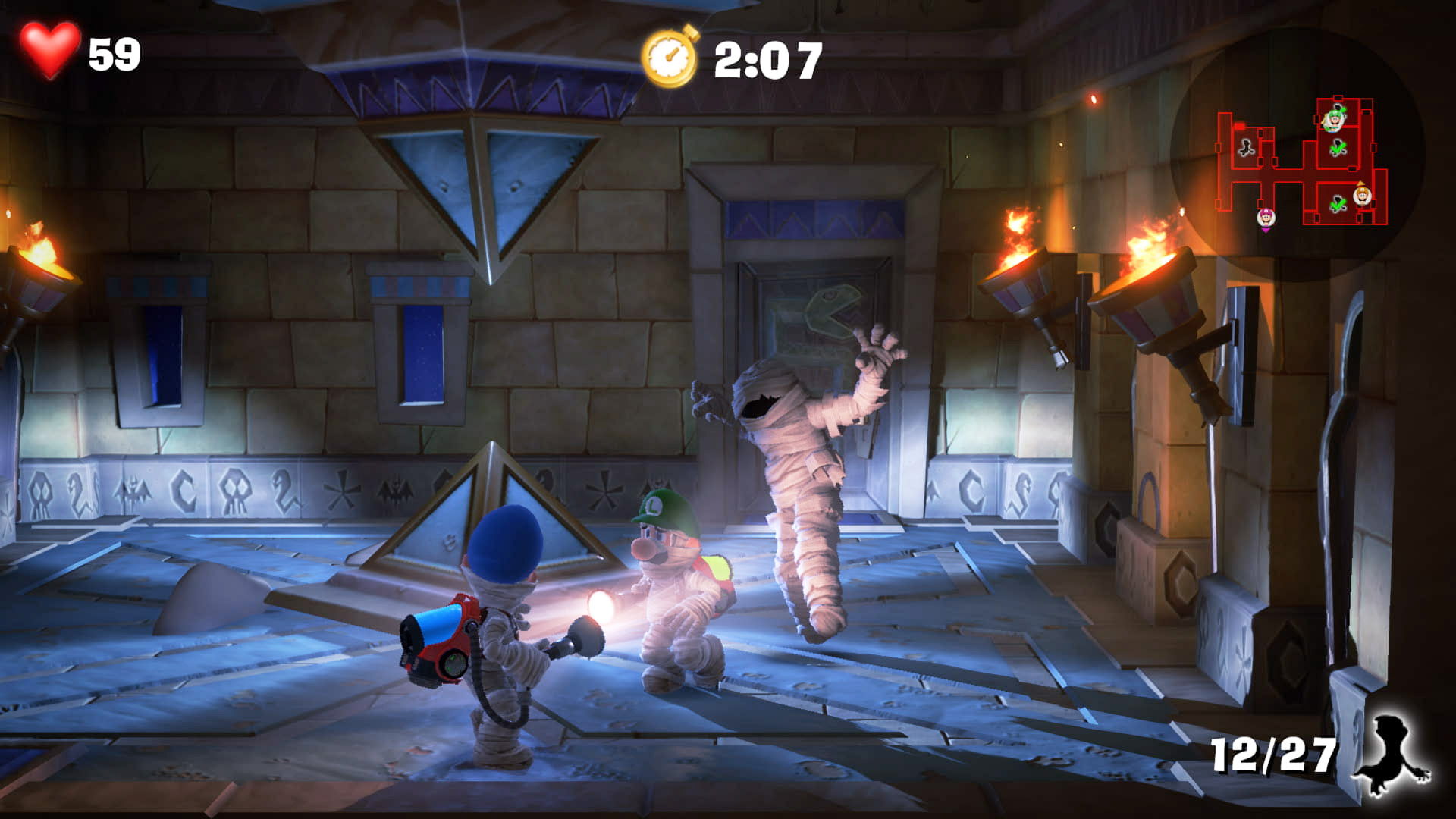 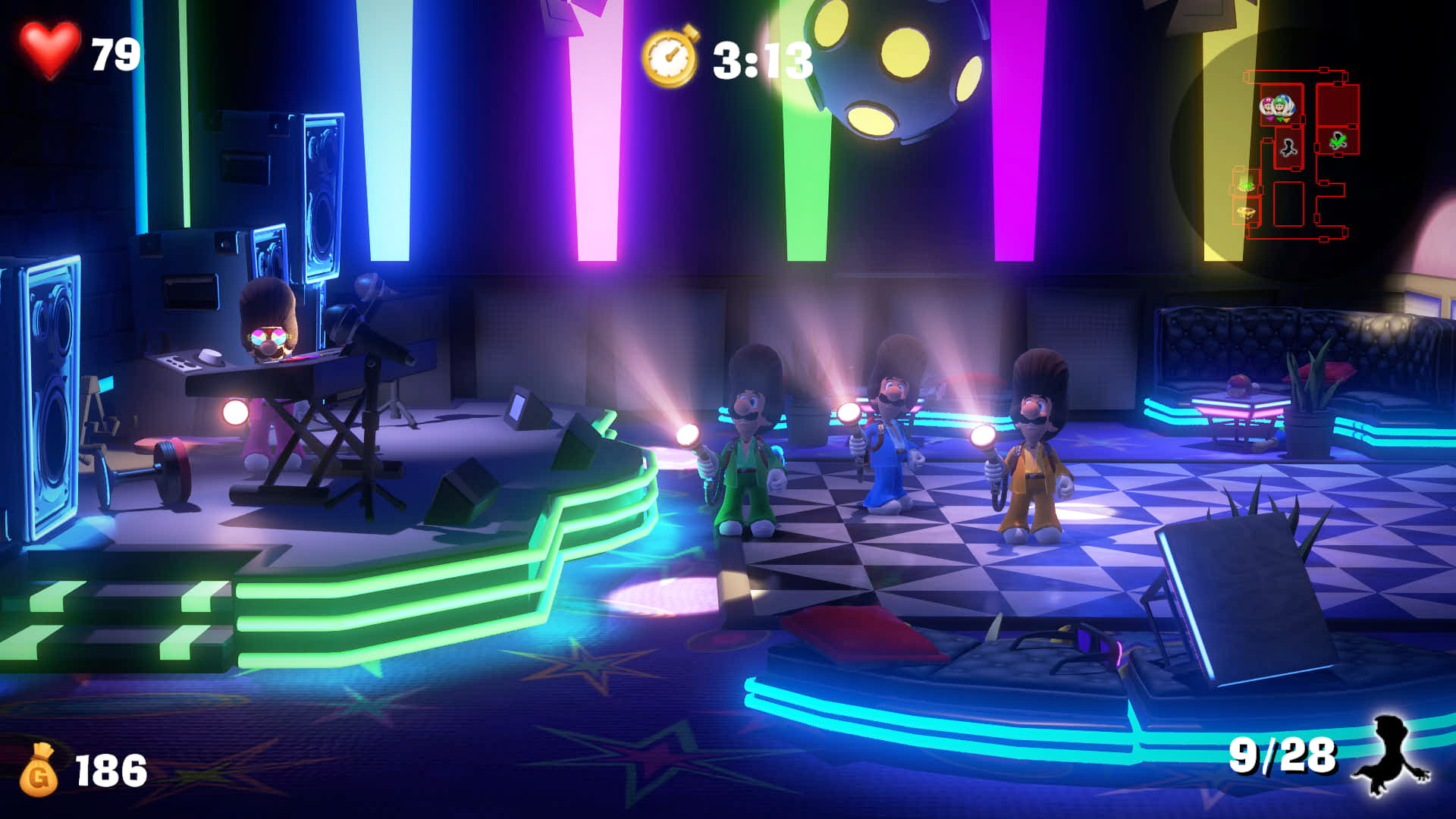 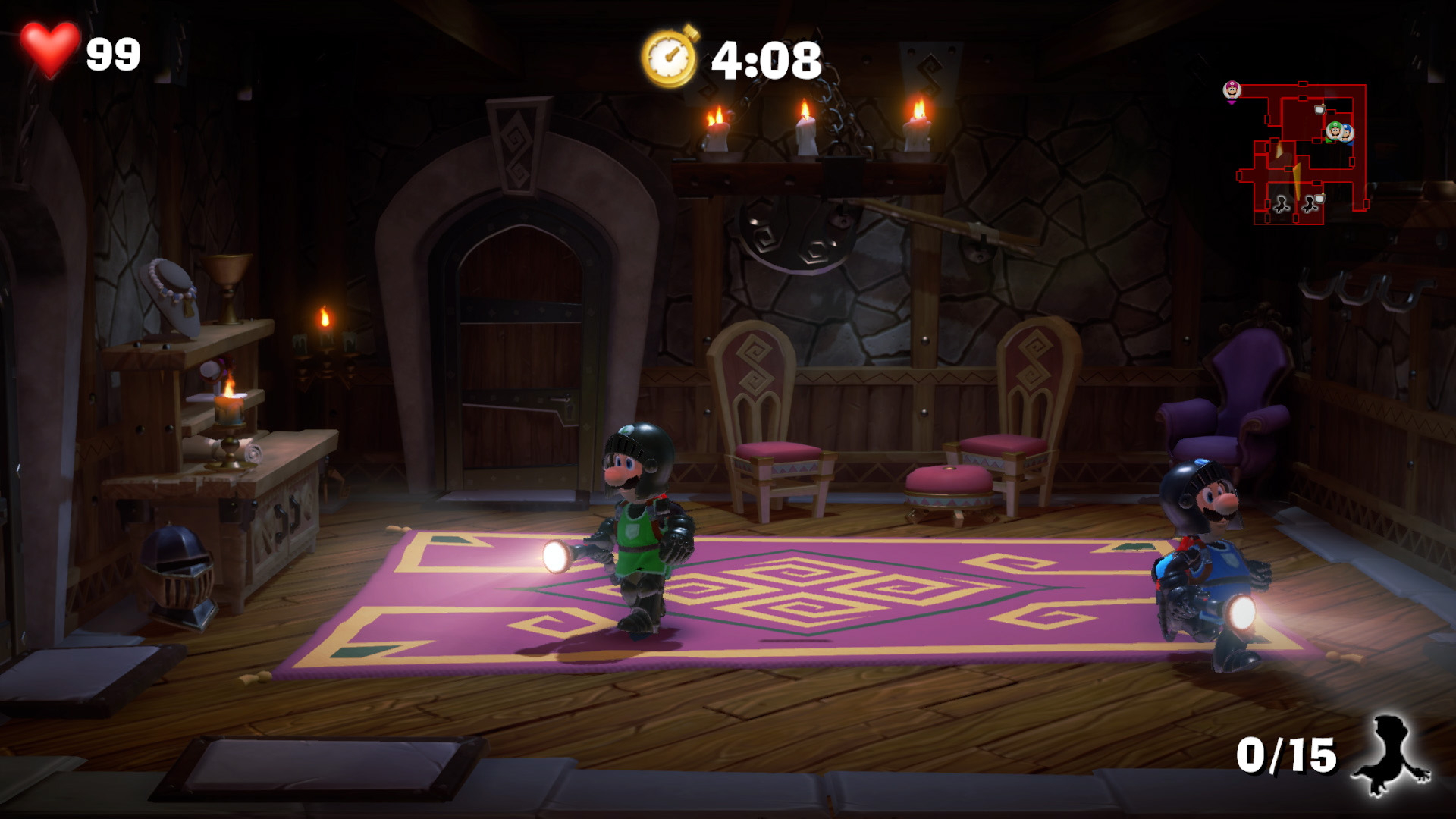 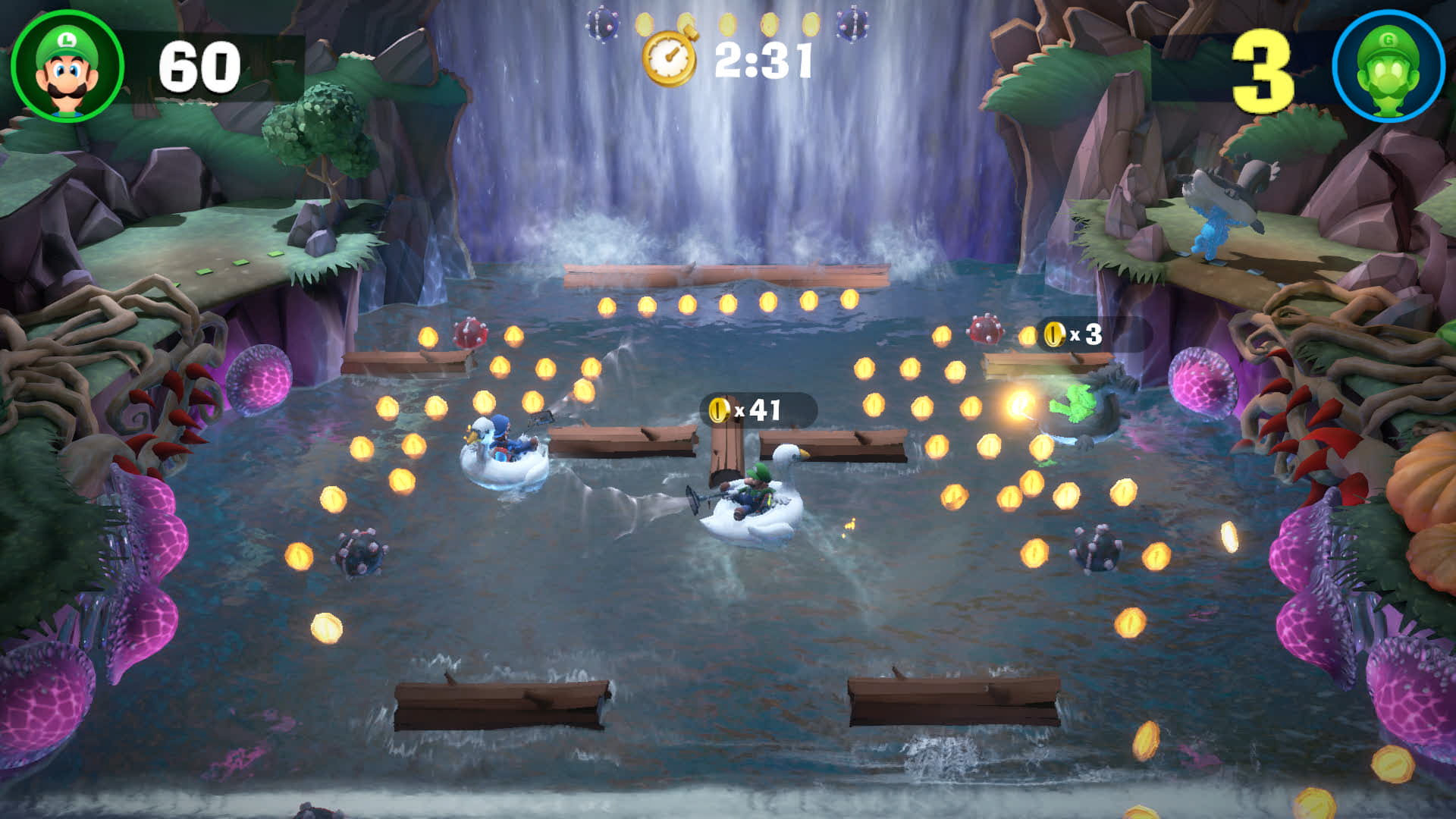 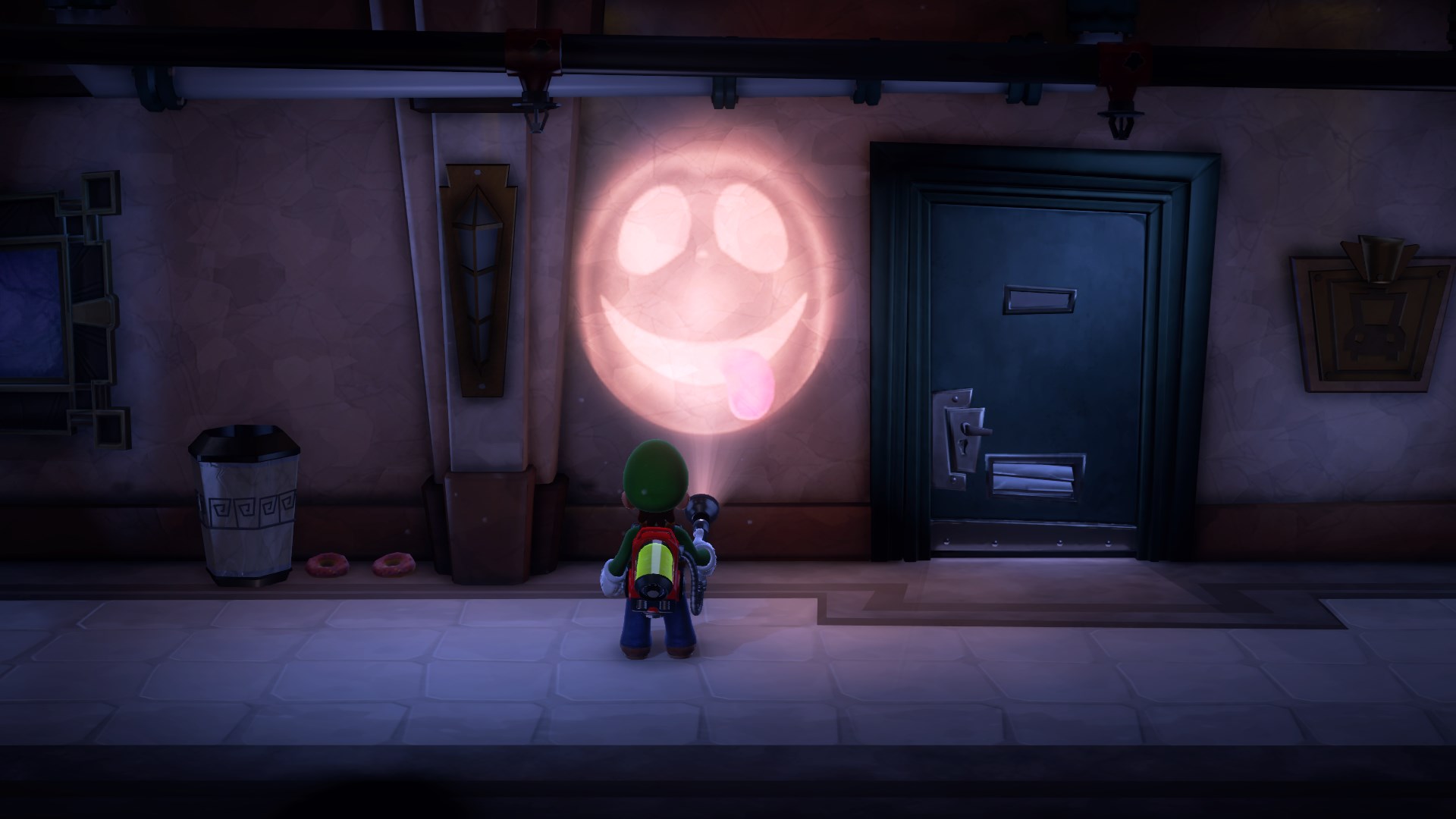 This is a season ticket that allows you to pre-order multiple sets of DLC. It includes the following.

Flashlight Type-P, which can be used in story mode and Tower of Nightmares (ScareScraper). Light them on the wall, and you will immediately feel safe, as if you were protected by a polterpes.

The release of this downloadable content is scheduled for July 31, 2020.

Three special costumes for Luigi, which he can try on in the Tower of Nightmares, with the corresponding floors and ghosts.
Three new games at ScreamPark.