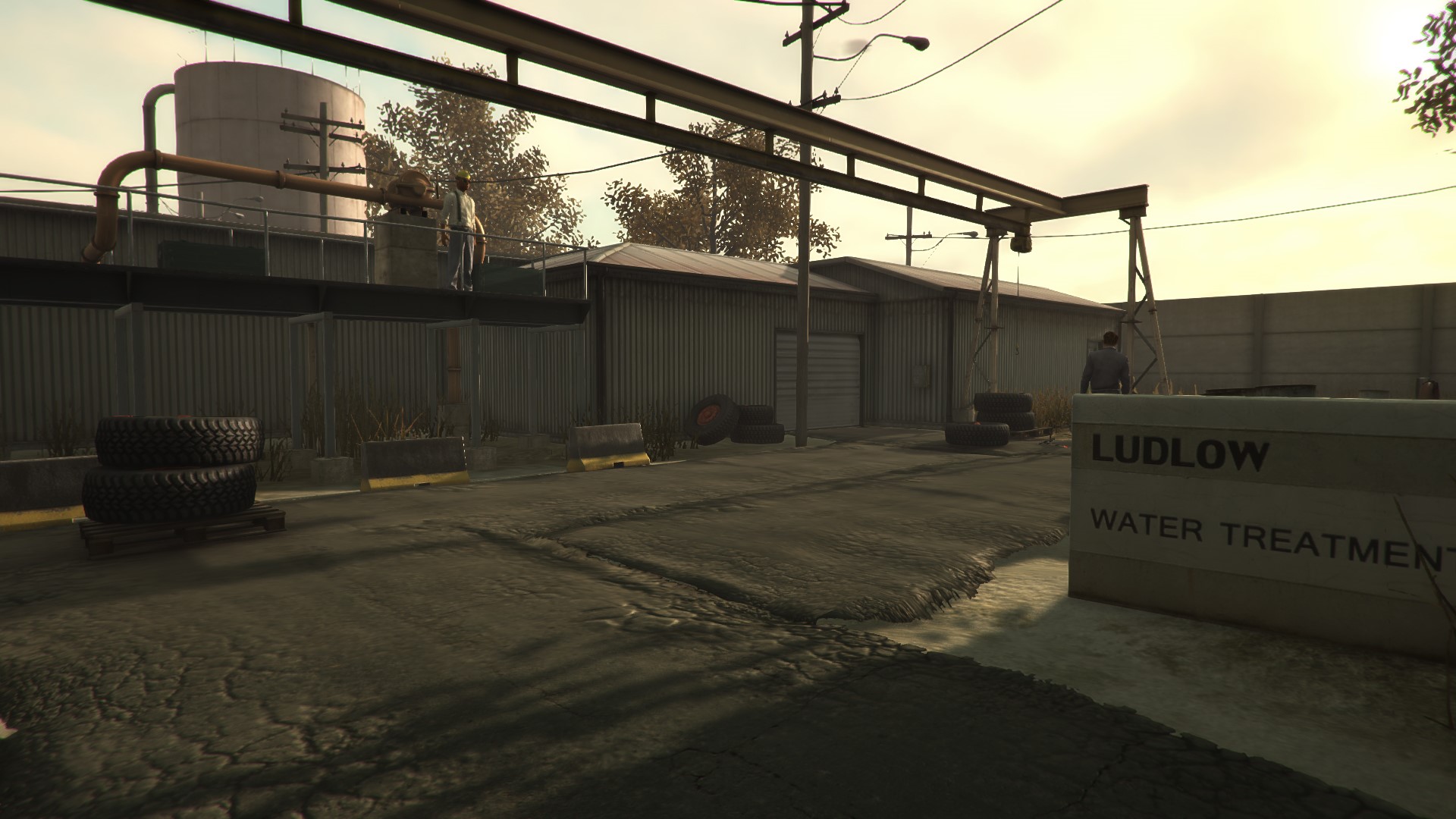 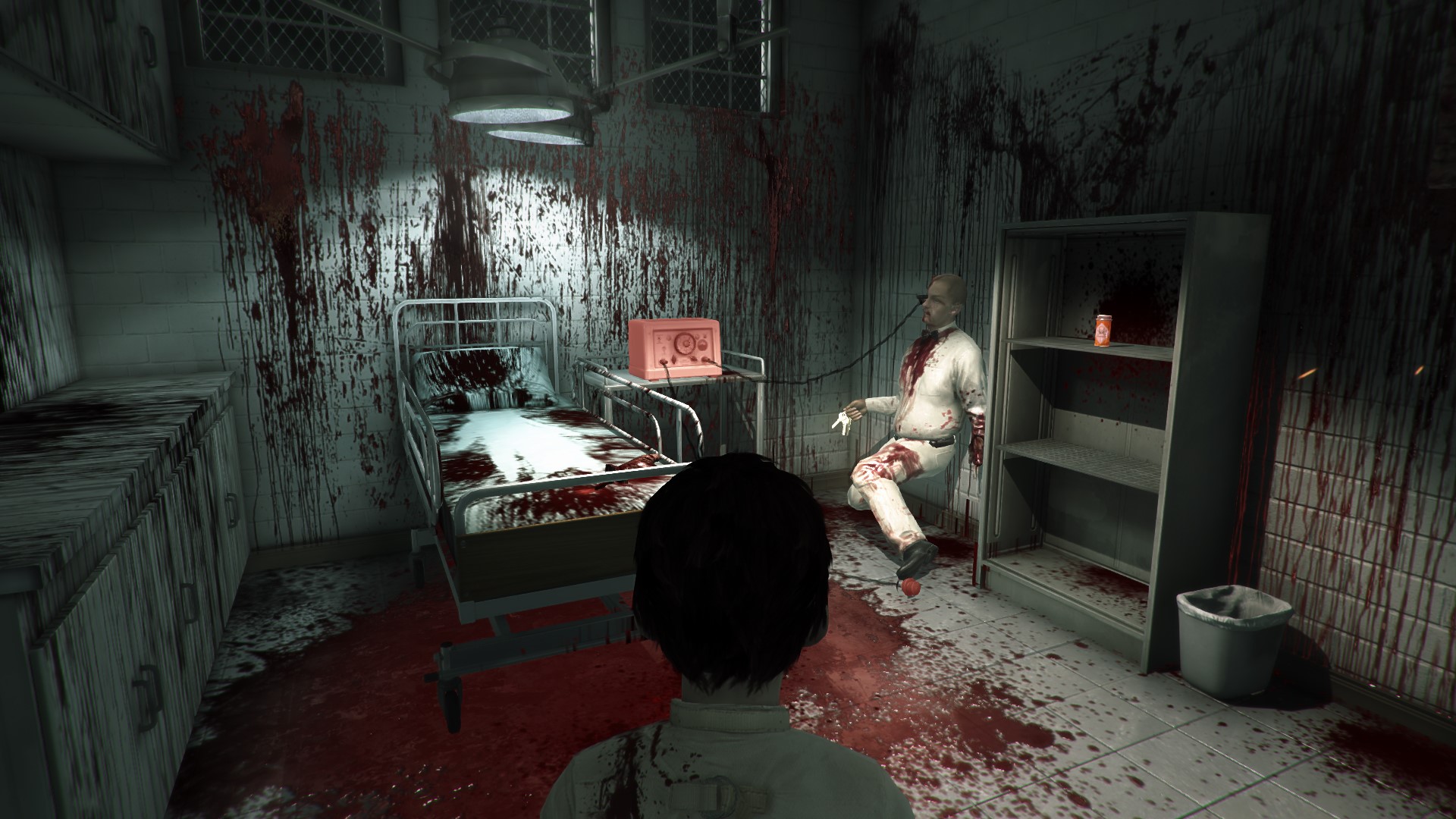 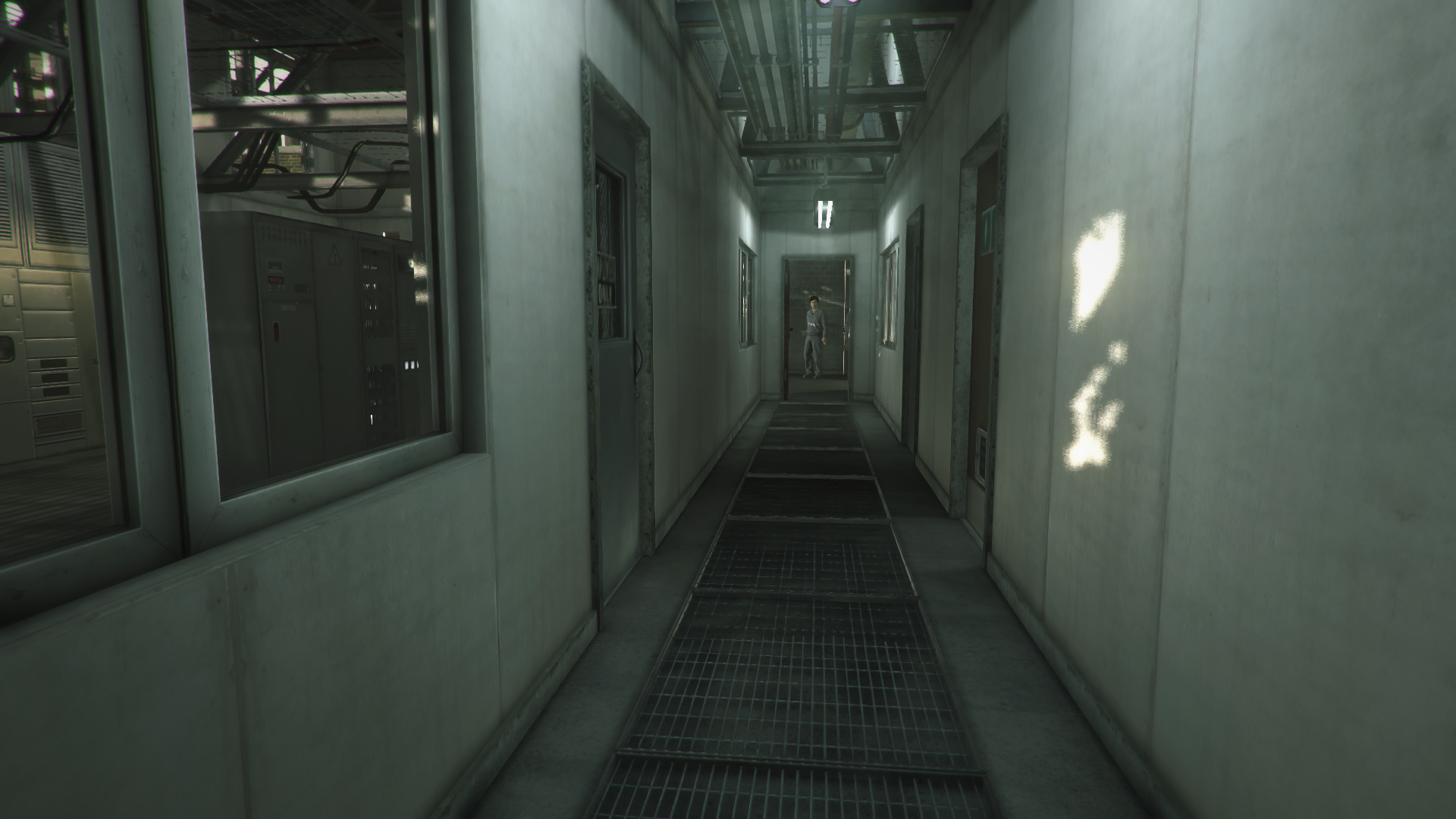 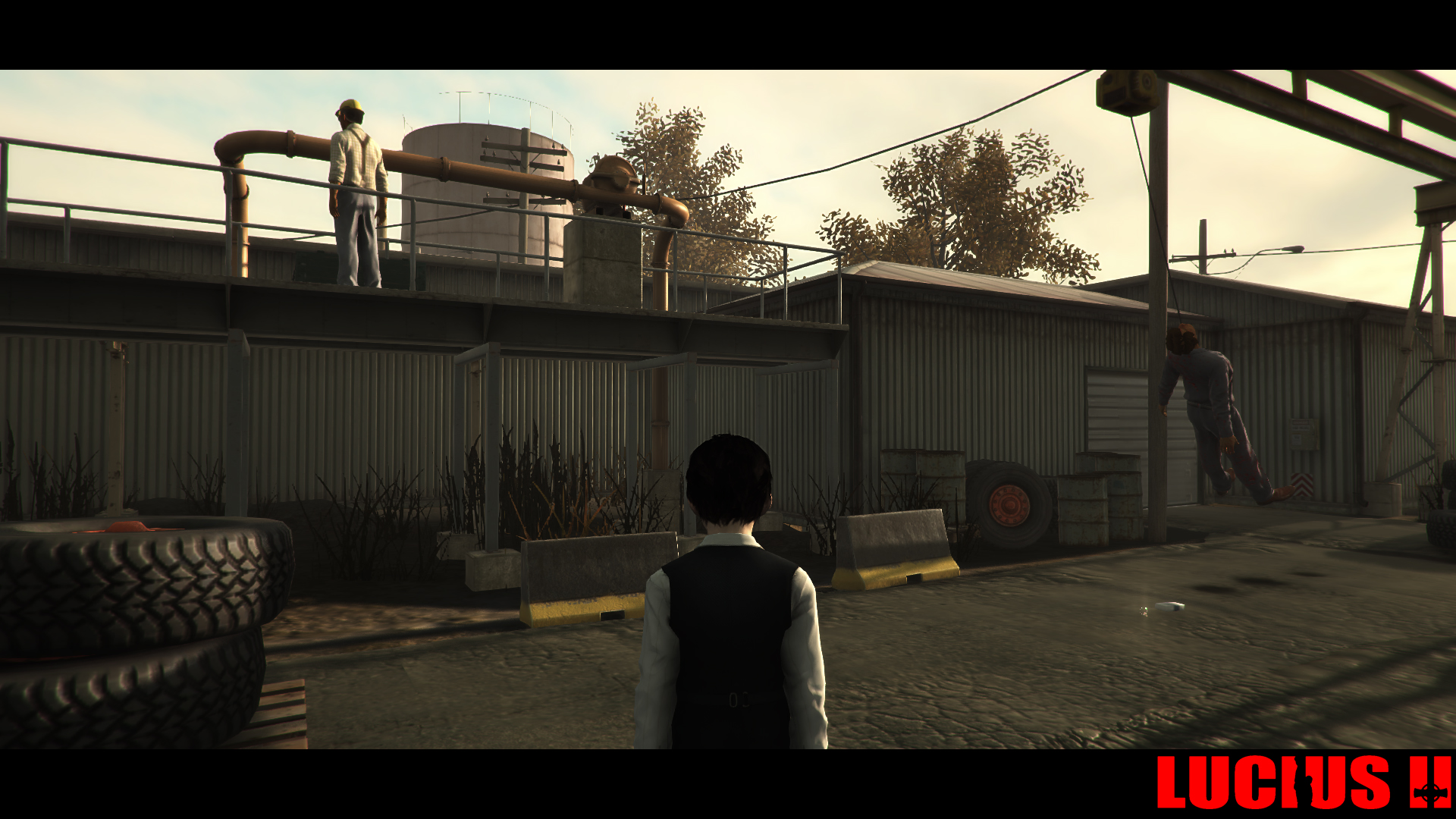 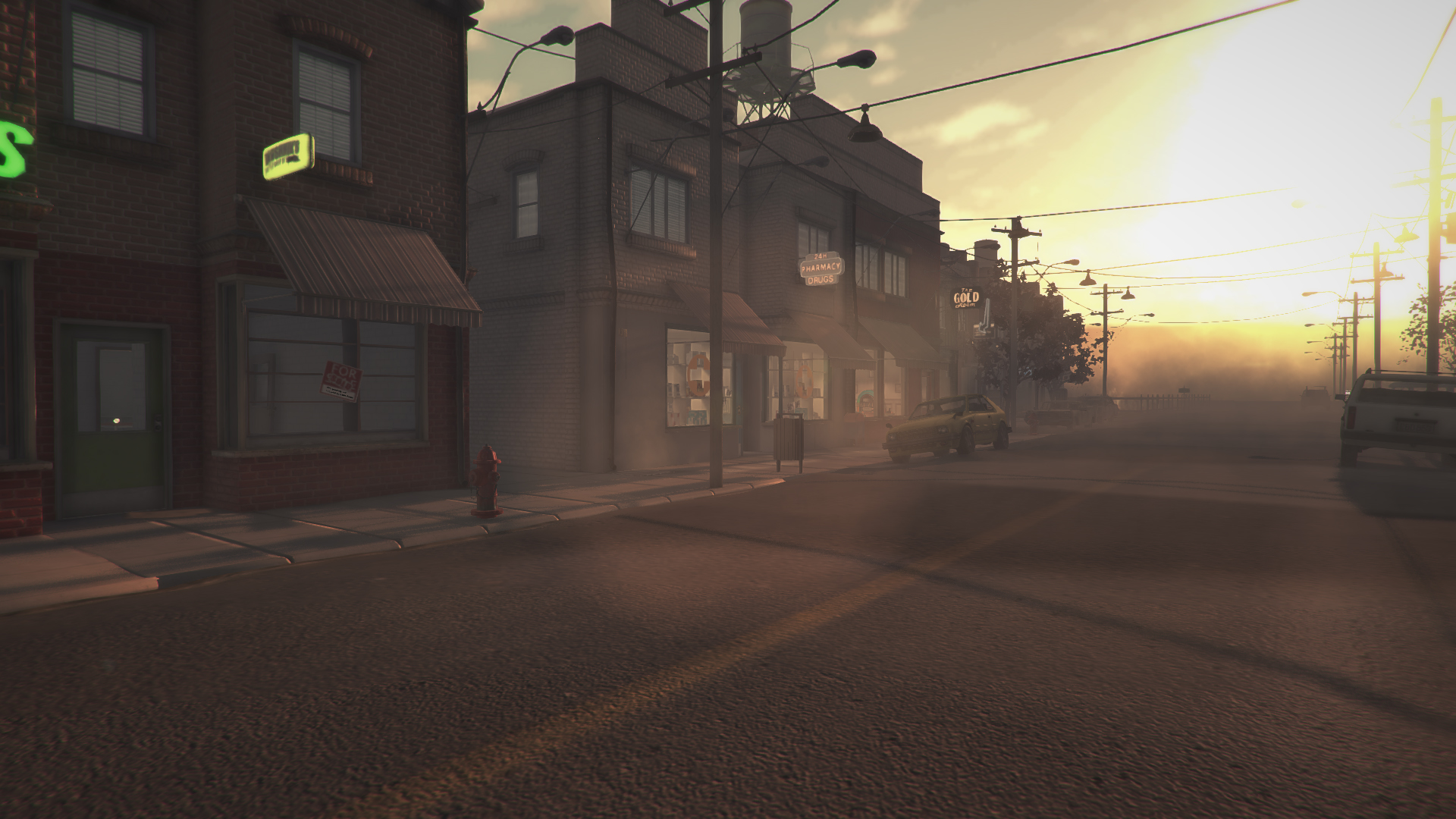 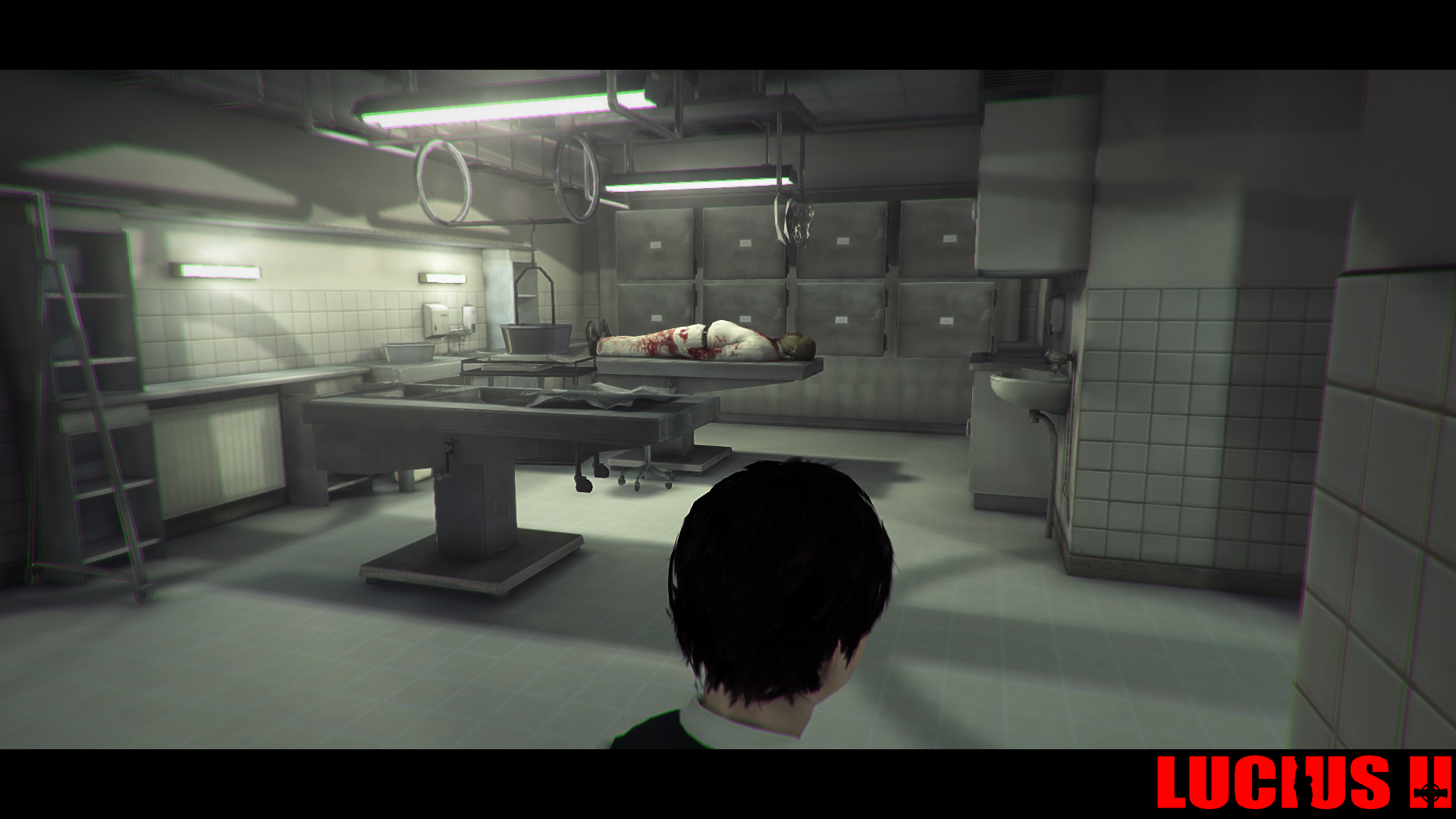 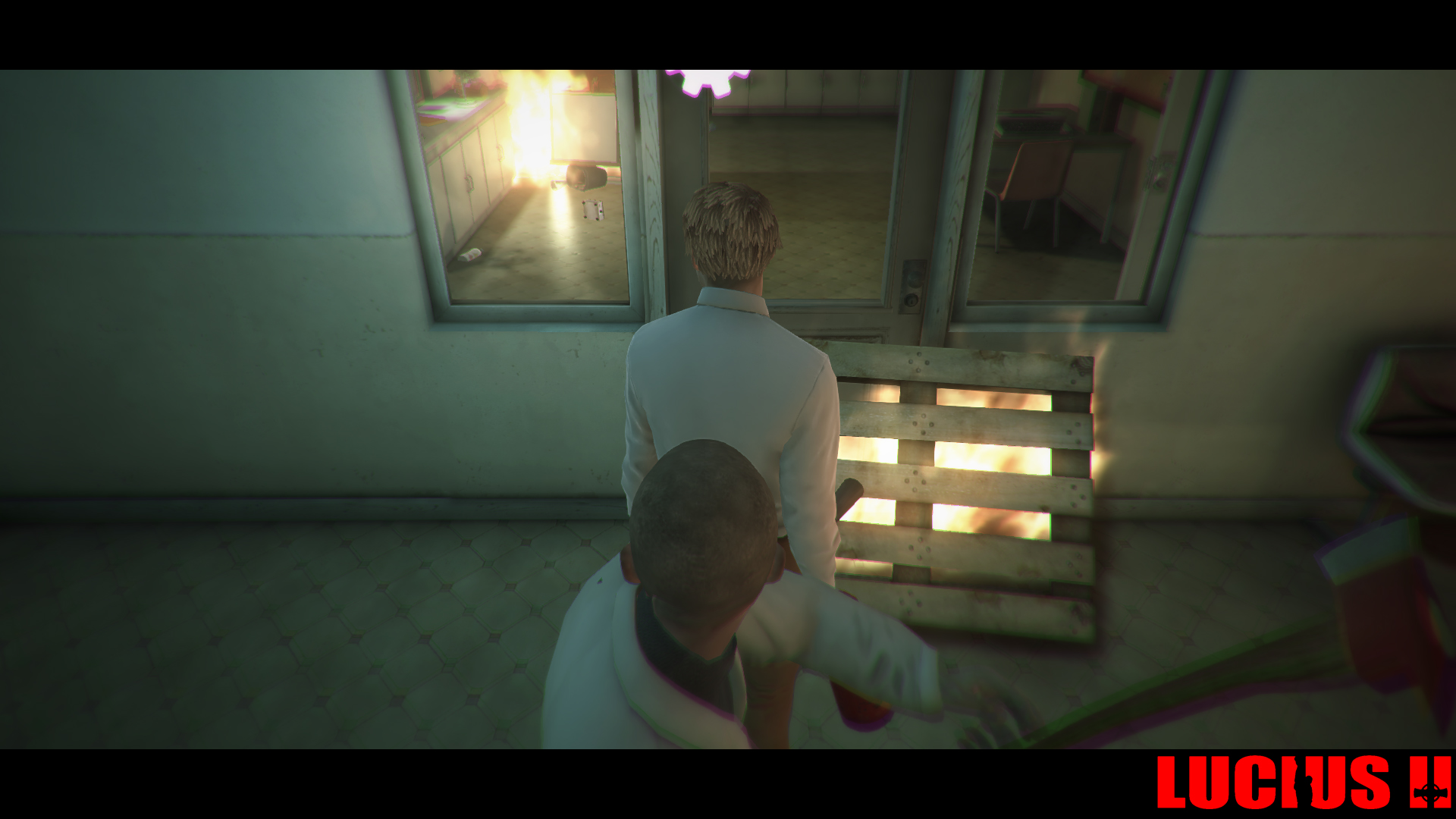 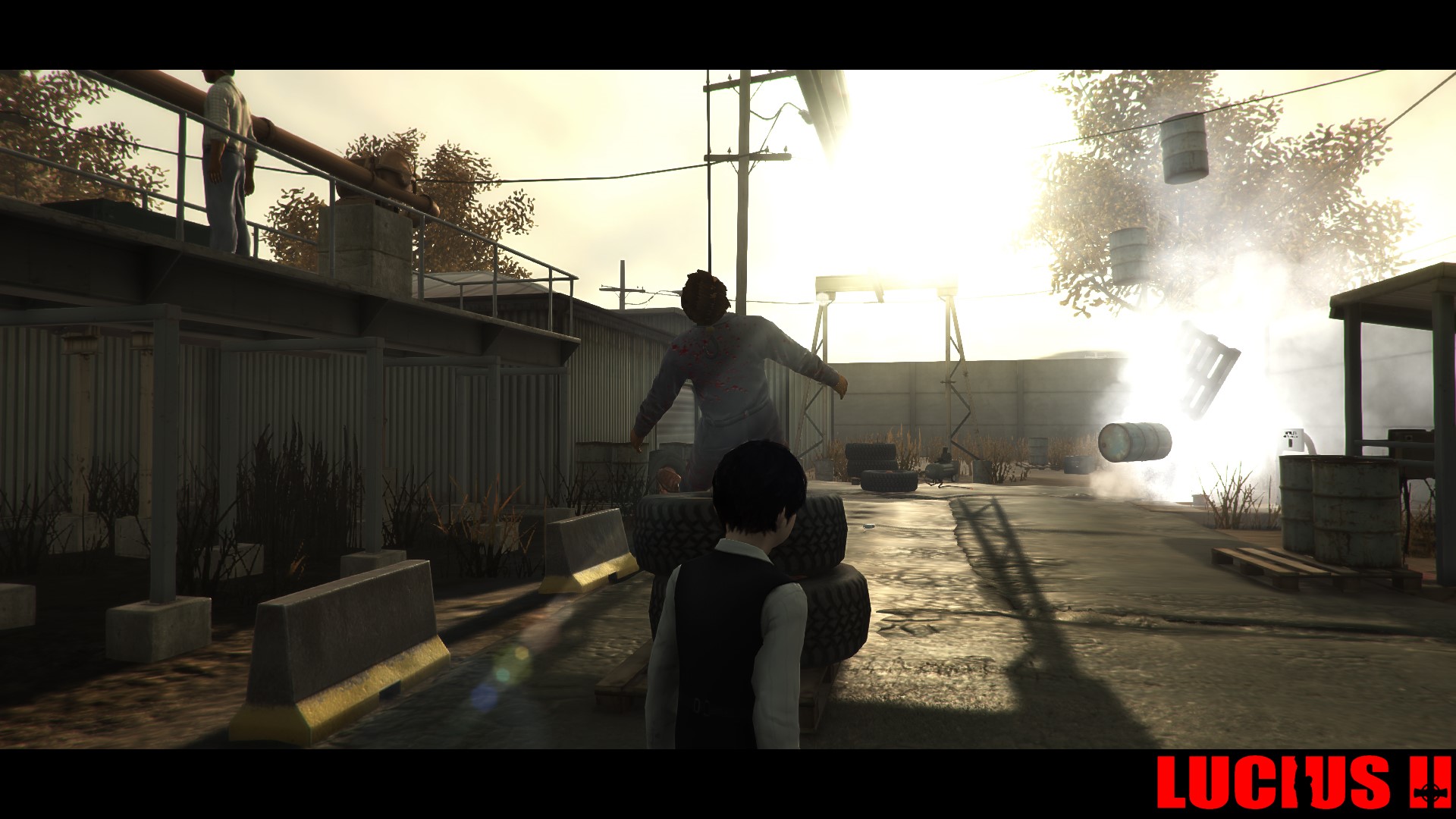 Sold: 0
Uploaded: 04.08.2016
Content: text 88 symbols
Loyalty discount! If the total amount of your purchases from the seller robo more than:
If you want to know your discount rate, please provide your email:


Lucius
Lucius was born on June 6, 1966, and everyone considered him an ordinary little boy, until on his sixth birthday he discovered his true identity.
Armed with supernatural powers, take control of Lucius on his frightening, blood-filled tour of his own home, using the infernal powers of telekinesis and mind control to organize accidents, minimizing the number of inhabitants of the Dante Mansion, killing one after the other.
• Unique experience in 3D horror adventure games
• Open three-dimensional world
• Cinematic video scenes
• Breathtaking atmosphere and stunning visuals
• Learning supernatural abilities, including telekinesis and mind control
• Experience the horror of a classic tale from the world of horror films

Lucius ii
This is a three-dimensional horror adventure, a plot continuation of the previous part. We play for the boy Lucius, who received supernatural abilities from Lucifer. Our goal is to kill as many people as possible using various methods and advance in the story. After the events of the first part, in Lucius II: The Prophecy we are already in the psychiatric hospital of St. Benedict. Our forces were taken away by our father, Lucifer, and therefore, through the methods already known to us, we must restore them. During the game, you can travel both in the hospital and in the small town of Ludblow. The number of possible victims totals about 100. Also, by choosing your own abilities, you can customize your character.
• Lucius II - a unique adventure where you play as a bad boy and do evil as the son of the devil
• 3D sandbox quest that continues the story of the original game
• Over 100 potential victims
• Lucius can now explore the huge five-story hospital and the small town of Ludlow
• Respect for classic horror films. You can find references to them throughout the game.
• Create your own truly unique traps using sophisticated combinations of devices and various tools
• Each level - its own sandbox, where you can decide when, whom and how to kill
• Create your own unique Lucius, choosing from numerous supernatural abilities

A big request not to forget to leave a review about the product.


What you need to start playing:

1. You need to download and install Steam http://steampowered.com/about (if not already installed);
2. Register a new account on Steam or go to an existing one;
3. The link received after purchase must be copied and pasted into your Internet browser, logged in with your Steam account and accept a gift in your LIBRARY (ie activate on your account) or add to INVENTORY (that is, it will be possible for anyone to -to transfer);
4. After activation, the game appears in the list of games and you can download it from steam, and then start playing.