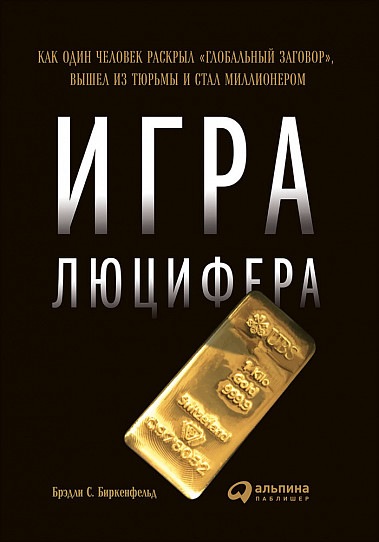 avatar183 information about the seller and his items
offlineAsk a question

Bradley Birkenfeld is the same person who was the first to reveal the whole background of the “black” Swiss banking business. The Lucifer Game tells the story of this great exposure.

The testimony of Bradley Birkenfeld led to a large-scale investigation of the activities of the Swiss bank UBS and other banks, which helped to conceal huge amounts of taxes from the US government. Thanks to Birkenfeld, the US Treasury was able to return to the country more than $ 12 billion in taxes, fines and other sanctions imposed on American tax fraudsters - but he, as a former employee of UBS, was sentenced to 40 months in prison, of which he served 31 month. A month after his release, Birkenfeld received a well-deserved award from the US tax department - 104 million dollars.

In The Lucifer Game, the man who is called the most significant whistleblower of financial fraud of all time tells his story in the first person. The book is read as a fascinating detective story, but it will be interesting to those who want to learn more about banking and financial business.