LOVE DO NOT KILL Modern drama. 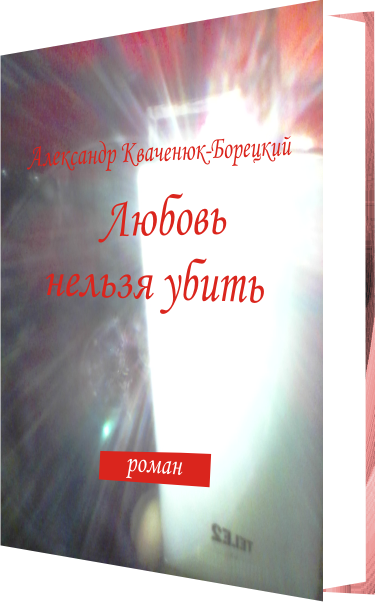 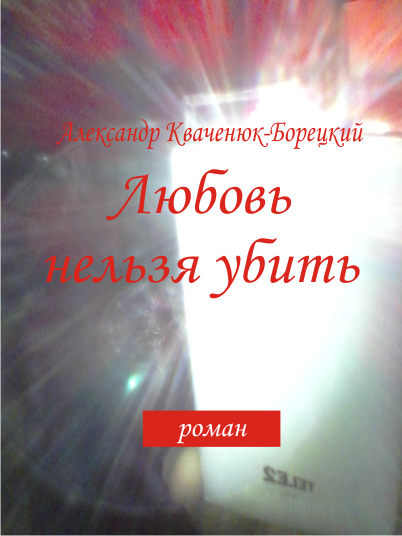 Универсал1 information about the seller and his items
offlineAsk a question

LOVE DO NOT KILL
Modern drama.

Annotation.
When Irene Uvarov understands that her a sense toward the well-known oligarch Klim Ustyuzhanin will remain unanswered in her life suddenly appears Frol. His brother. It works simple country doctor. Often he goes hunting. A morning jog in the forest.
Once in one of such the sally in the taiga, he pass the glade, Frol suddenly stumbles into the hill from a fresh mound of land, lightly sprinkled with snow. What could it be? Feeling that there is not okay, he is rowing his hands the ground and finds the corpse of a young man ... And with him the body of a young woman. Having a closer look, he learns in her ...

LOVE DO NOT KILL
Modern drama.

Related to item "LOVE DO NOT KILL Modern drama.":