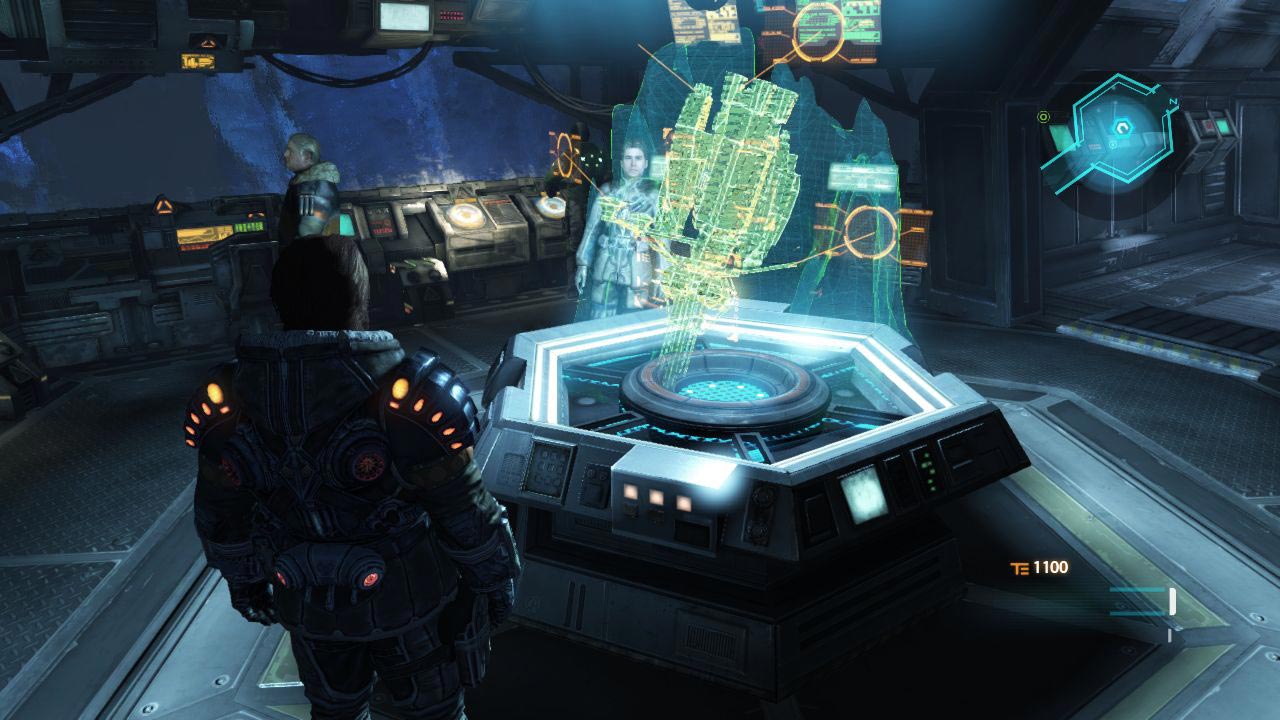 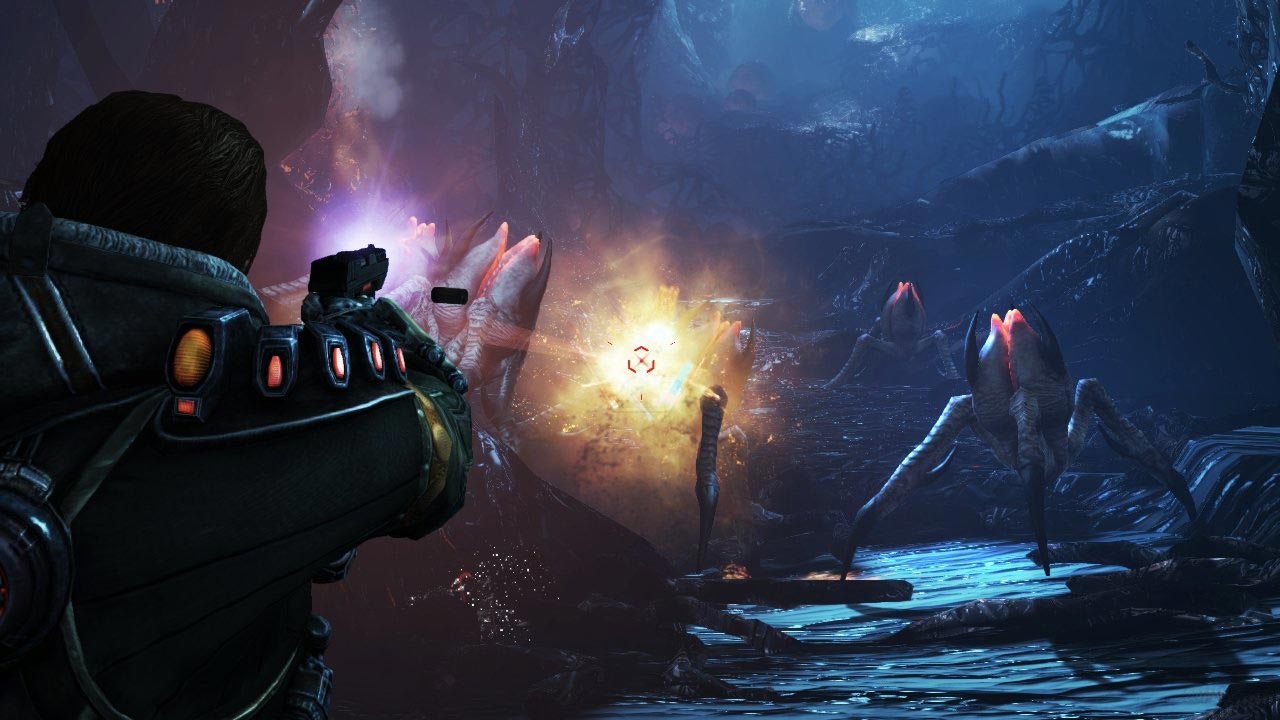 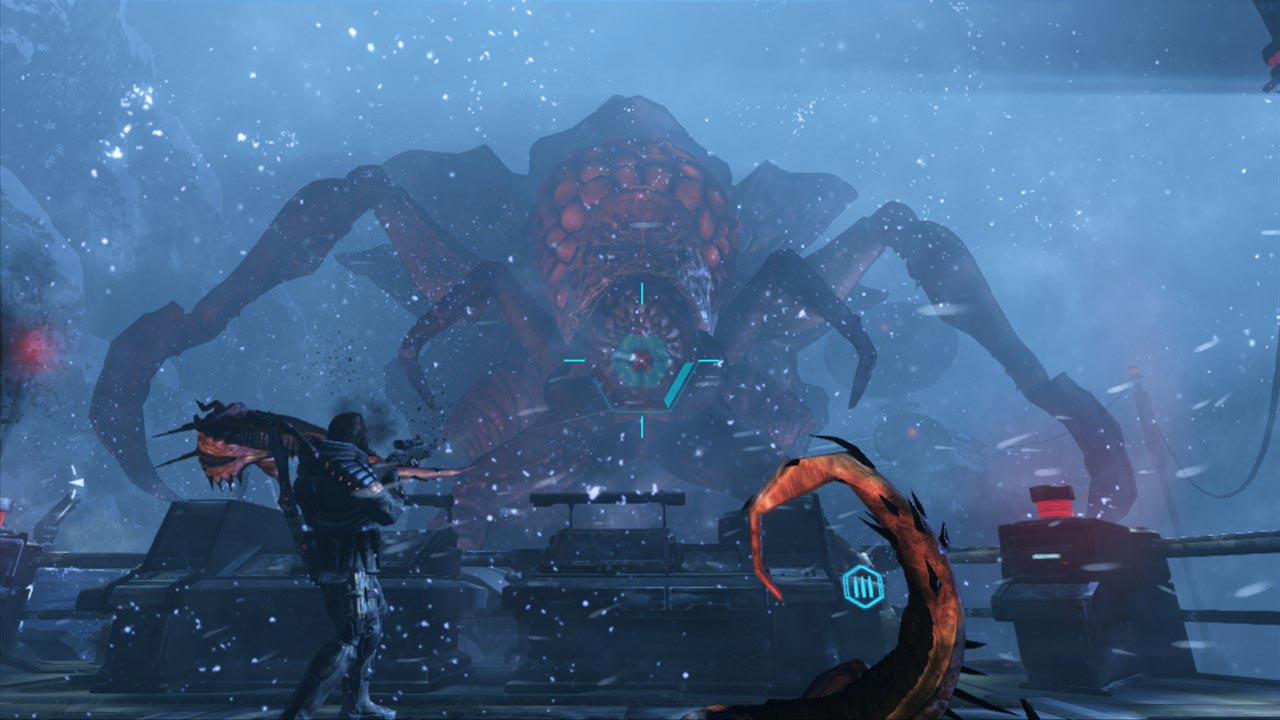 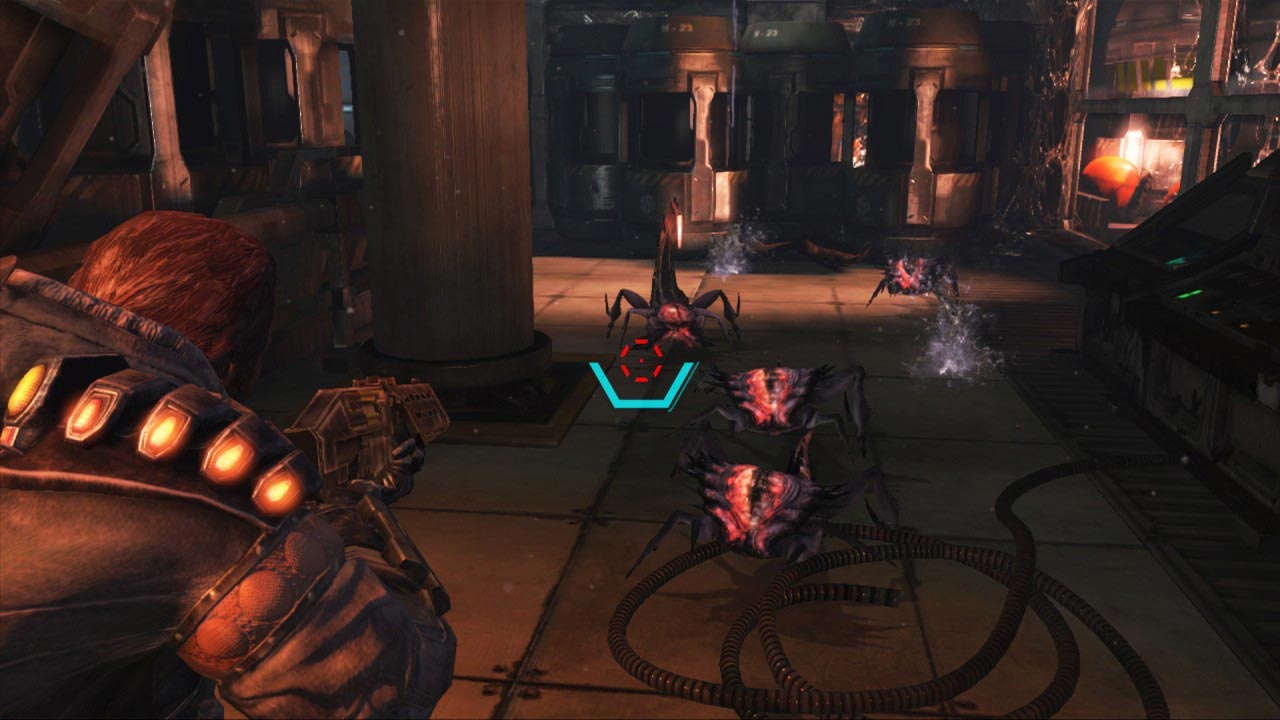 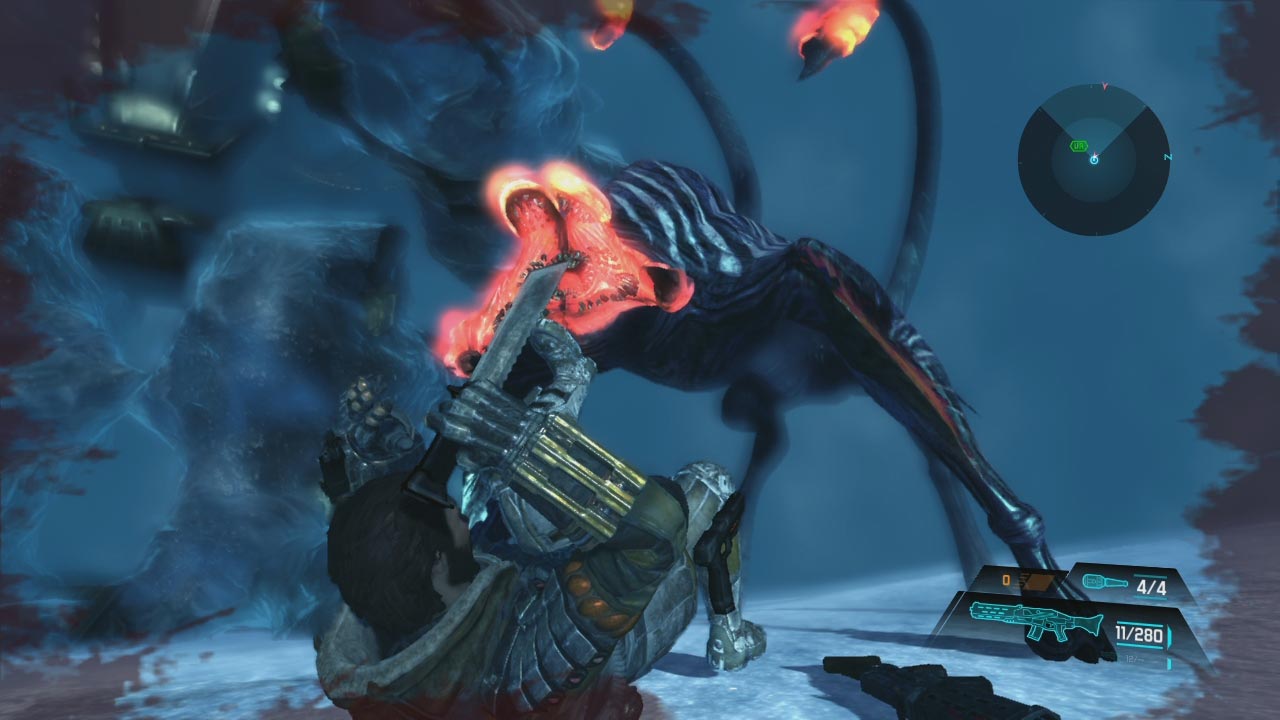 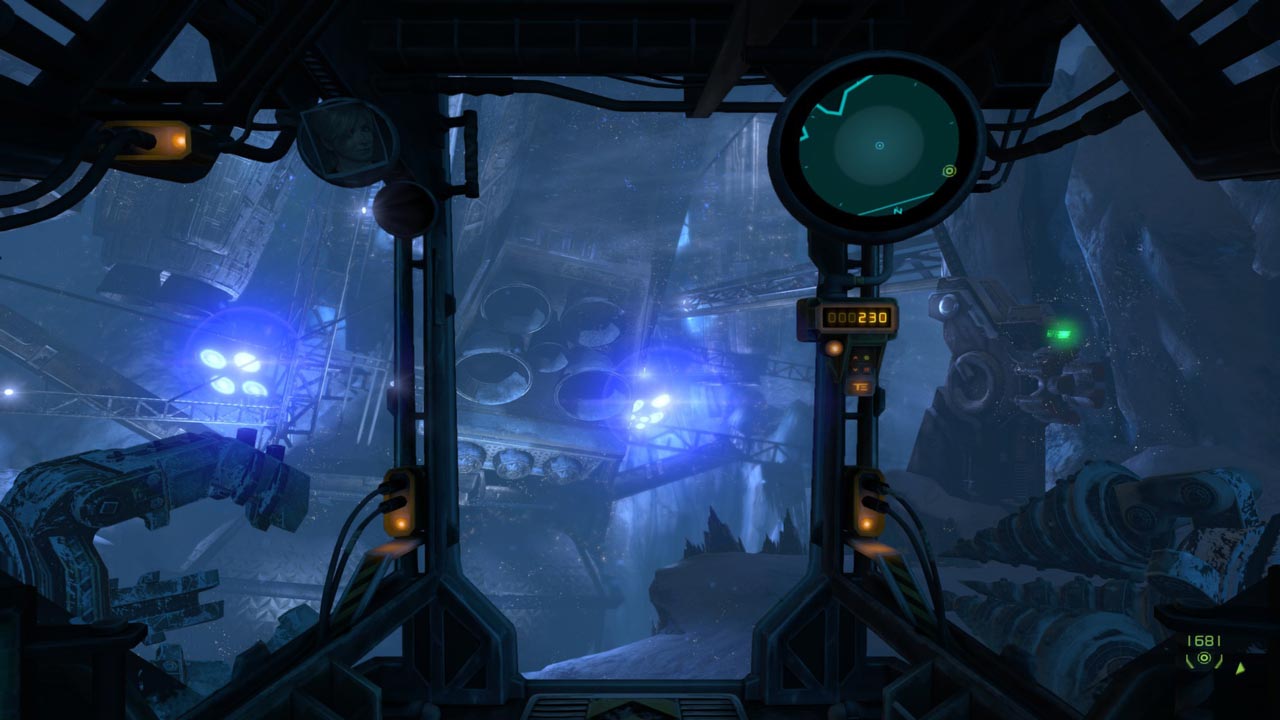 =======================================
Continuation of the fantastic action game Lost Planet reveals new horrendous details about the notorious planet E.D.N. III and the history of its colonization by people. Extreme, danger and thrill? Three times more than before! The main character of Lost Planet 3 is the pilot Jim, who left Earth to perform a very difficult and risky, but very profitable contract with the Neo-Venus Constructions (NEVEC) Corporation, which prepares the planet for colonization. Arriving at the E.N.N. III, Jim joins the pioneers based on Coronis and proceeds to explore the unexplored territories and extract thermal energy samples - the most valuable resource needed to survive in the extreme conditions of a harsh planet. Reserves of thermal energy belonging to NEVEK are coming to an end, so the fate of the colonists´ mission at the Coronis base depends on natural sources that they will be able to discover and master. Knowing perfectly well that this is an excellent opportunity to break a solid jackpot and also ensure a speedy return home to the family, Jim decides to challenge the inhospitable planet and its ancestral inhabitants - the aggressive and bloodthirsty acrid.

• A new journey to the famous Lost Planet universe - to the icy planet of E.D.N. III, which has become a giant battleground for survival, the planet is even more dangerous, volatile and unpredictable than before
• In this story, you play the role of not a superhero, but an ordinary wage worker who ventured into confrontation with a hostile alien nature, and his goal is not to save the world, but simply to make good money and return to the family
• You will have to learn how to defend yourself from terrible acrid and survive in the most severe ice storms, mainly through various futuristic farming techniques and tools, although you will also have weapons
• Fighting with the use of technology - with a first-person view, shooting, during which the hero moves on his own two - with a third-person view
• The game is created on the engine of Unreal Engine 3, which means that you are waiting for a spectacular video sequence and an exciting and dynamic gameplay - believe me, there will be no time to relax
• Since the release of the first two parts of the series, the acridas have become much bigger, more wicked and more intelligent, so it will not be easy to fight with them - each battle will have to use different tactics
• Planet E.D.N. III keeps a lot of secrets, and looking for sources of thermal energy Jim (and with him, of course, you) will learn a lot of interesting things about this amazing land
• Do you like multiplayer? For you, the game features a wide range of multiplayer modes - have fun and improve combat skills in the fantastic world of Lost Planet