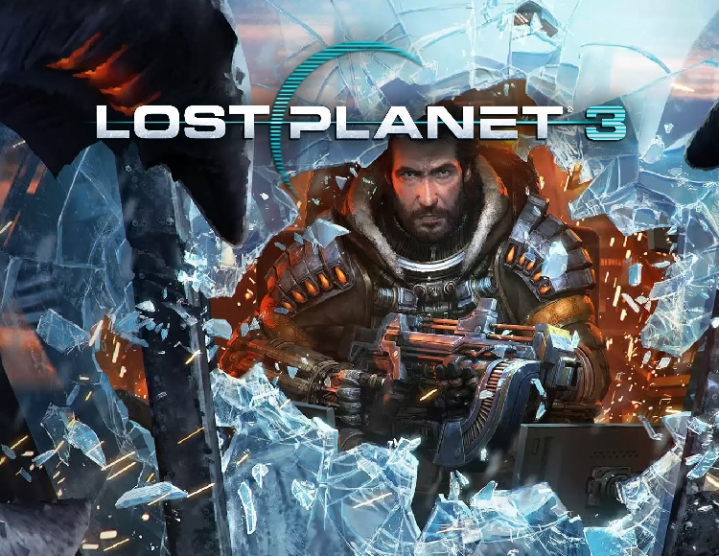 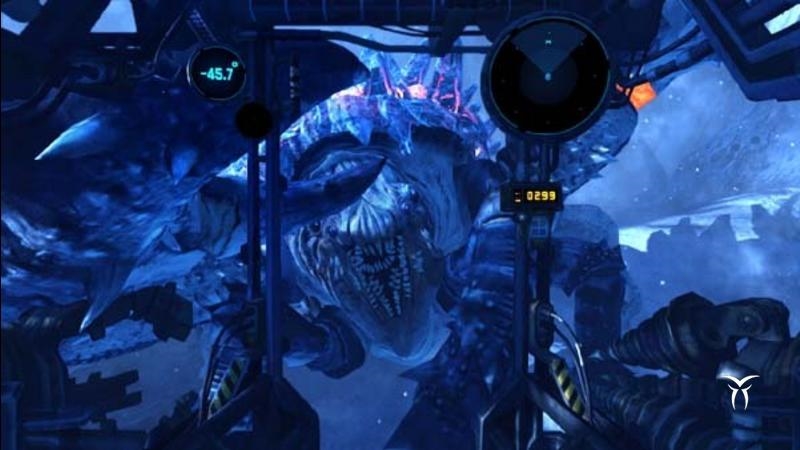 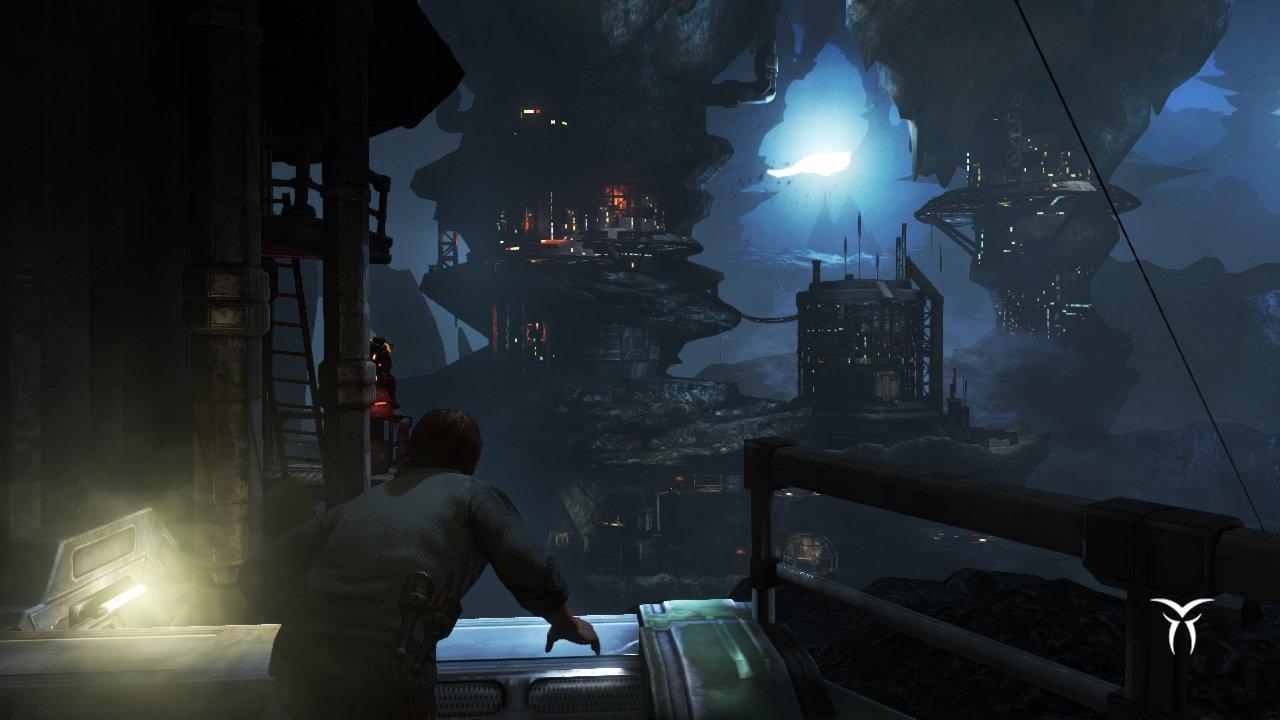 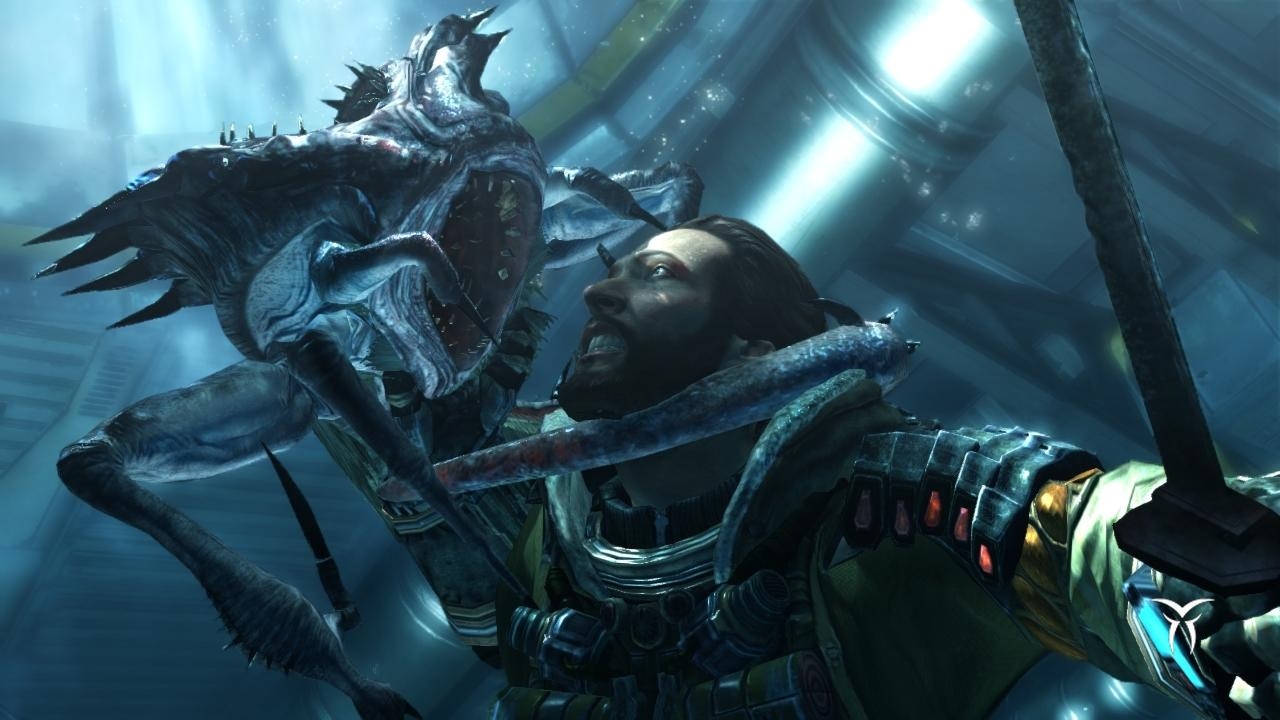 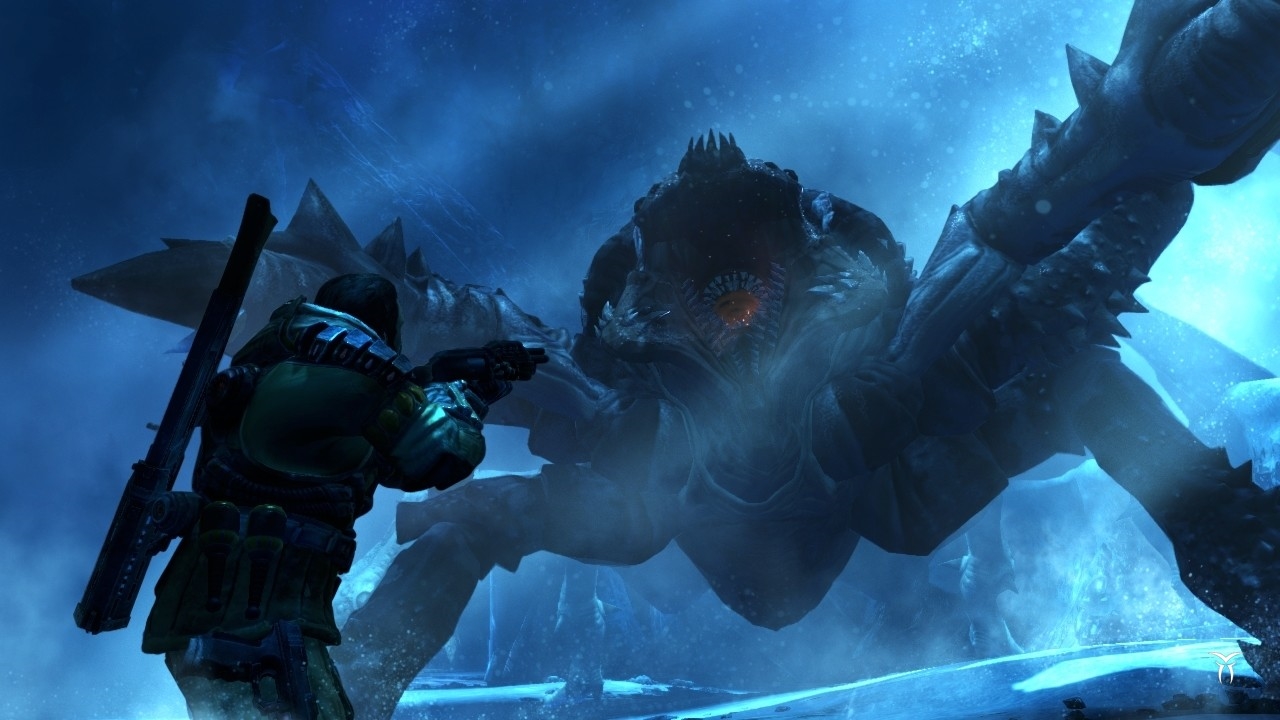 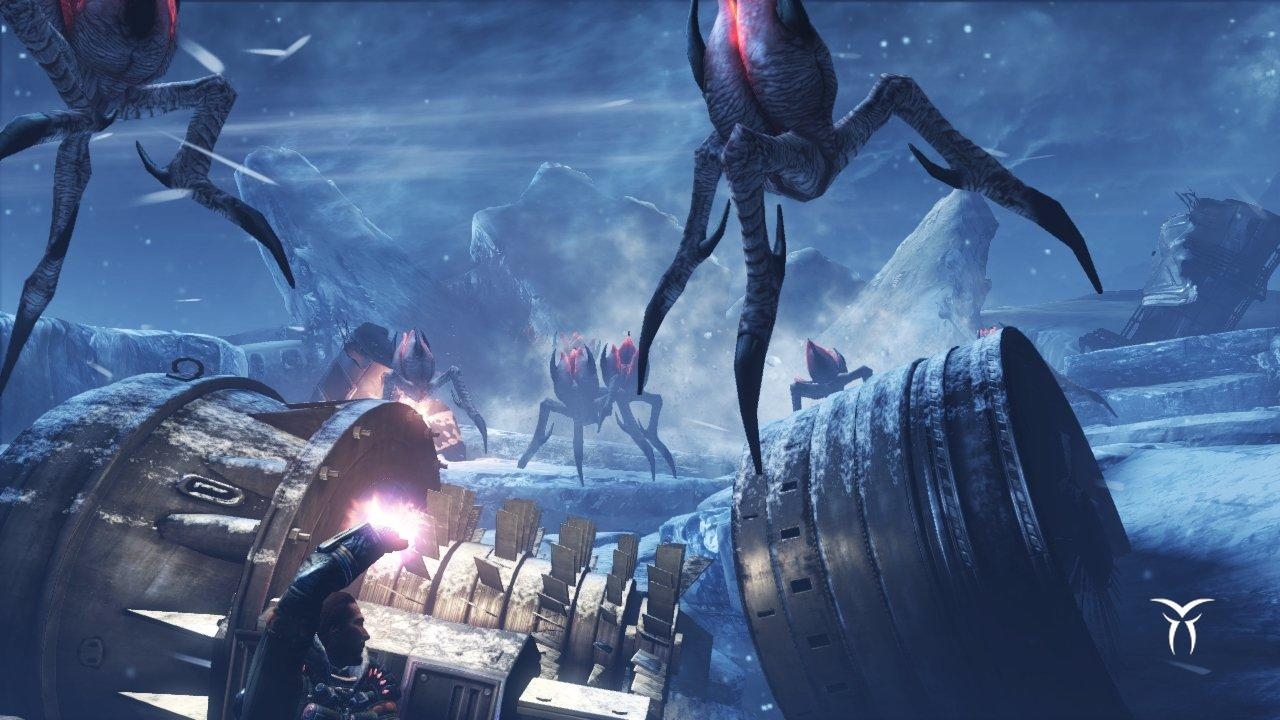 Description:
Dangerous and unpredictable situation - a proprietary feature of all the games of the series Lost Planet, but now the player is waiting for the most difficult tests! Lost Planet 3, dedicated to the history of colonization of E.D.N. III, reveals new secrets of the sinister planet. The Hidden Lost Planet 3 is the pilot Jim Payton, who took the risky but profitable business offer of Neo Venus Constructions (NEVEC). Departing from Earth to the planet E.D.N. III, which the company prepares for colonization, Jim joins fellow pioneers on the basis of Coronis. There he begins to explore the territory and collect samples of thermal energy, which makes up the planet´s energy reserve. Since the reserves of thermal energy NEVEK come to an end, the fate of the mission in Coronis depends on whether it will be possible to extract energy from the found natural source. Jim realizes that this is a great chance to get a huge reward and before the time go home. The pilot decides to challenge the insidious planet and the aggressive local race of Akridov. The machine for Jim is "a native corner away from home." It stores a set of tools that are indispensable in the field. Without the car, Jim would lose not only his work, but also his life - the body protects the pilot from the vagaries of the climate. Lost Planet 3 combines various styles of play, including foot battles and intense first-person fights. The game has several modes of multiplayer games and a fascinating story for one player. Lost Planet 3 will allow you to immerse yourself deeper into the world of Lost Planet and discover the secrets of E.D.N. III. in a unique dynamic atmosphere.