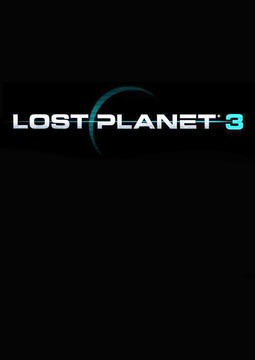 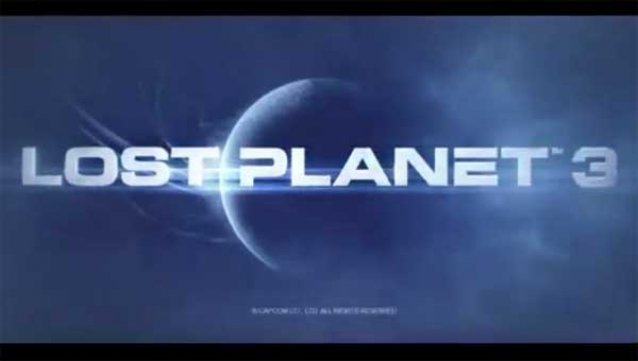 Uploaded: 04.10.2013
Content: LP3_001 (9).txt 0,12 kB
Loyalty discount! If the total amount of your purchases from the seller Nickcd more than:
If you want to know your discount rate, please provide your email:

Instant delivery! Activation Key Code for the game Lost Planet 3 is displayed in the browser immediately after ordering!

Continued fi action Lost Planet reveals new details about the notorious terrifying planet EDN III and the history of its colonization of people. Extreme danger and thrills? Three times more than before!

The protagonist of Lost Planet 3 - pilot Jim left the ground to perform a very difficult and risky but very lucrative contract with the corporation Neo-Venus Construction (NEVEC), engaged in the preparation of the planet for colonization. Arriving on EDN III, Jim joined the pioneers on the basis of Coronis and starts studying unexplored areas and production samples of thermal energy - the most valuable resources necessary for survival in extreme harsh planet.

The reserves of thermal energy owned NEVEC, coming to an end, so that the fate of the mission colonists based Coronis depend on natural sources that they will be able to discover and learn. Keenly aware that this is a great opportunity to disrupt large sum and even to secure an early return home to his family, Jim, decided to challenge the inhospitable planet, and its original inhabitants - aggressive and bloodthirsty locusts.

Obratine note:
• Pre-game has territorial restrictions (suitable only for Russia and CIS countries)! Efficiency key in other regions is possible, but we are not guaranteed.

Activation Key Lost Planet 3:
1. You need to download and install Steam http://steampowered.com/download/SteamInstall.msi (if not already installed)
2. Register novvy Steam account or log into an existing.
3. Go to the "My Games", select "Activate via Steam ..." and enter the key received immediately after the payment.
4. After activating the game appear in the list of games and you can download it from steam.