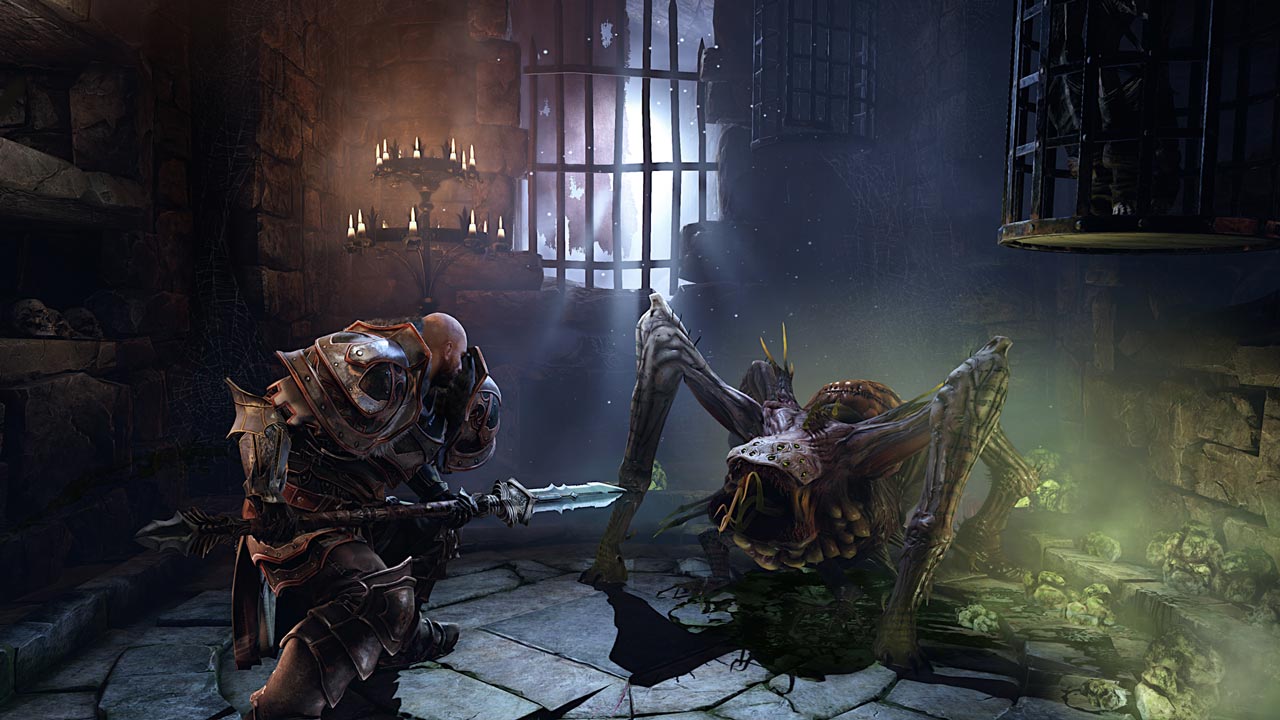 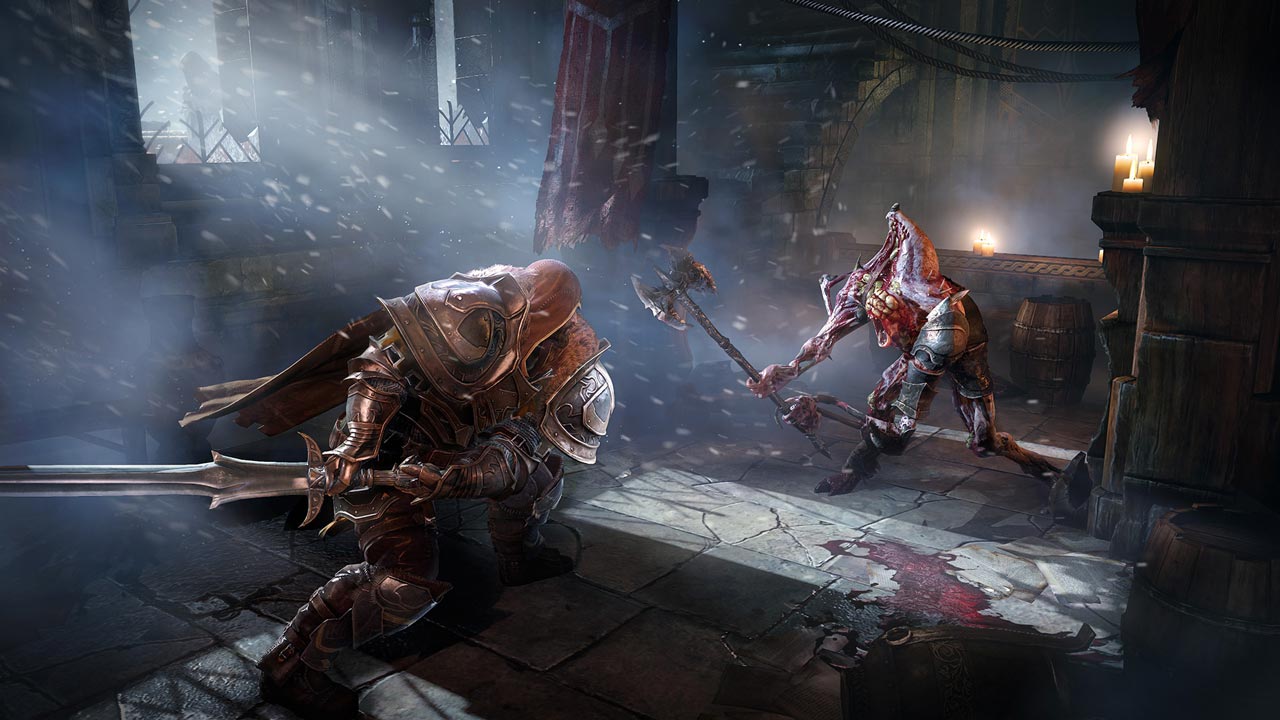 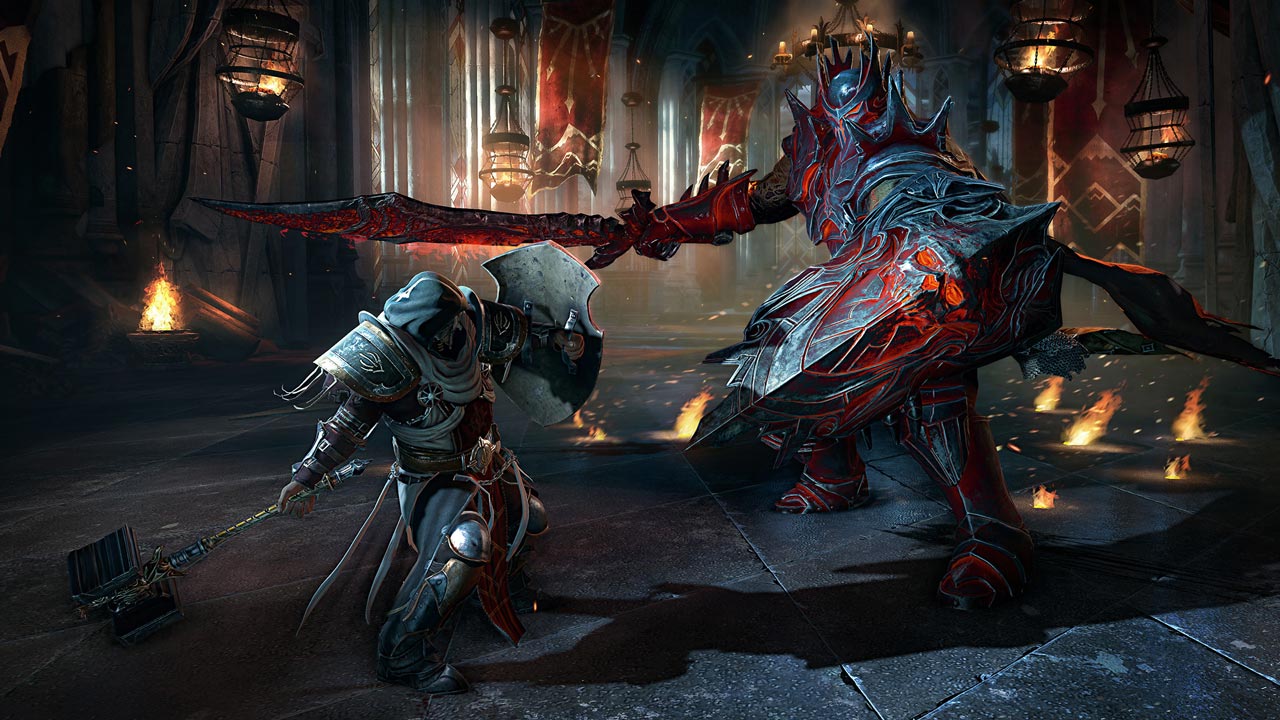 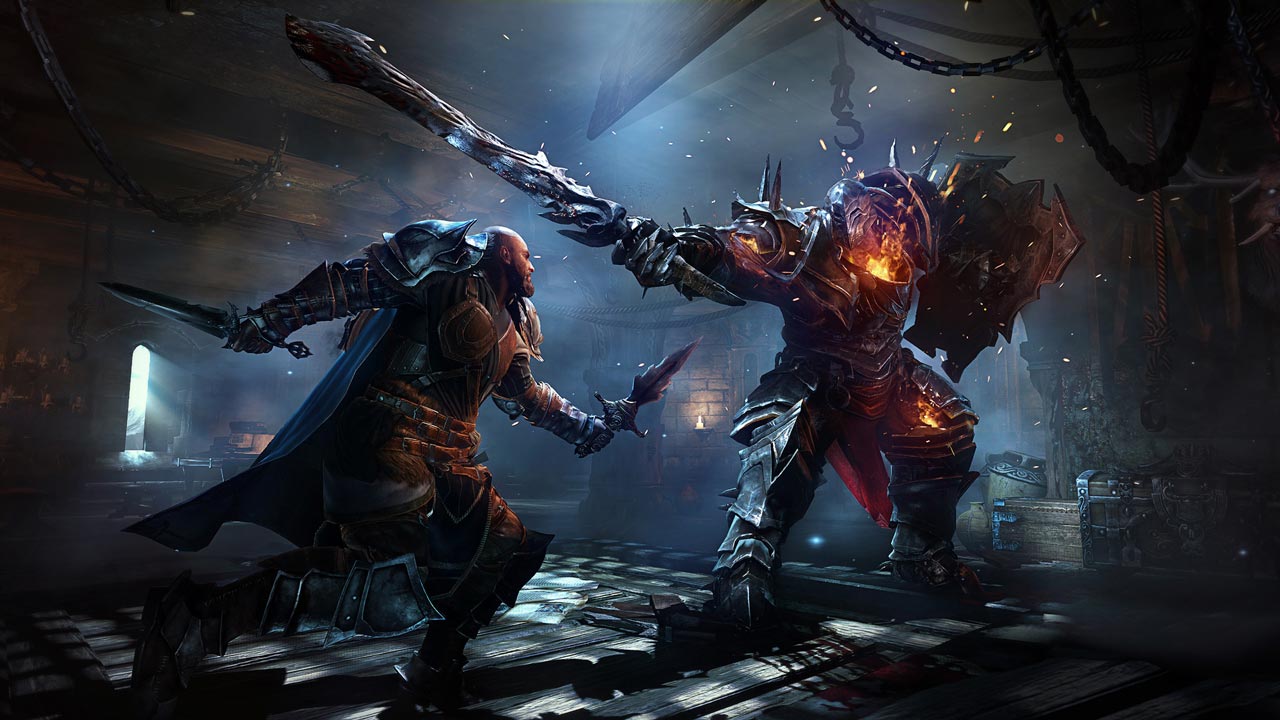 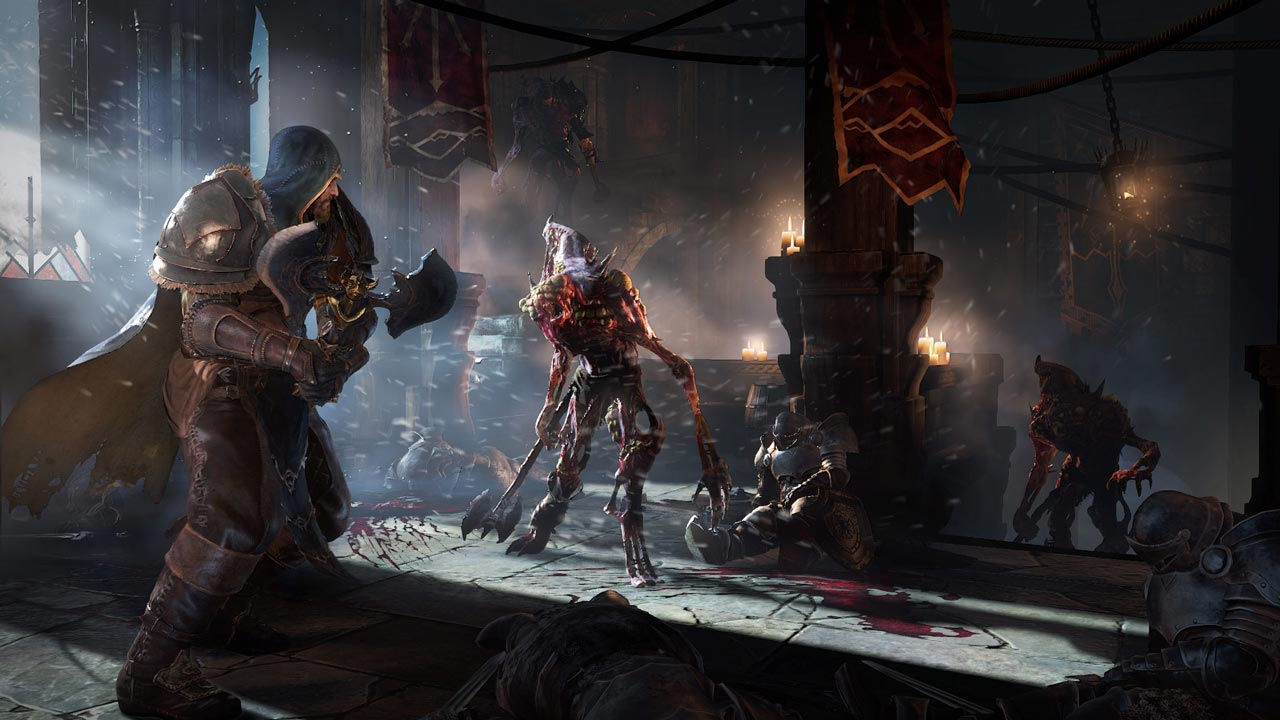 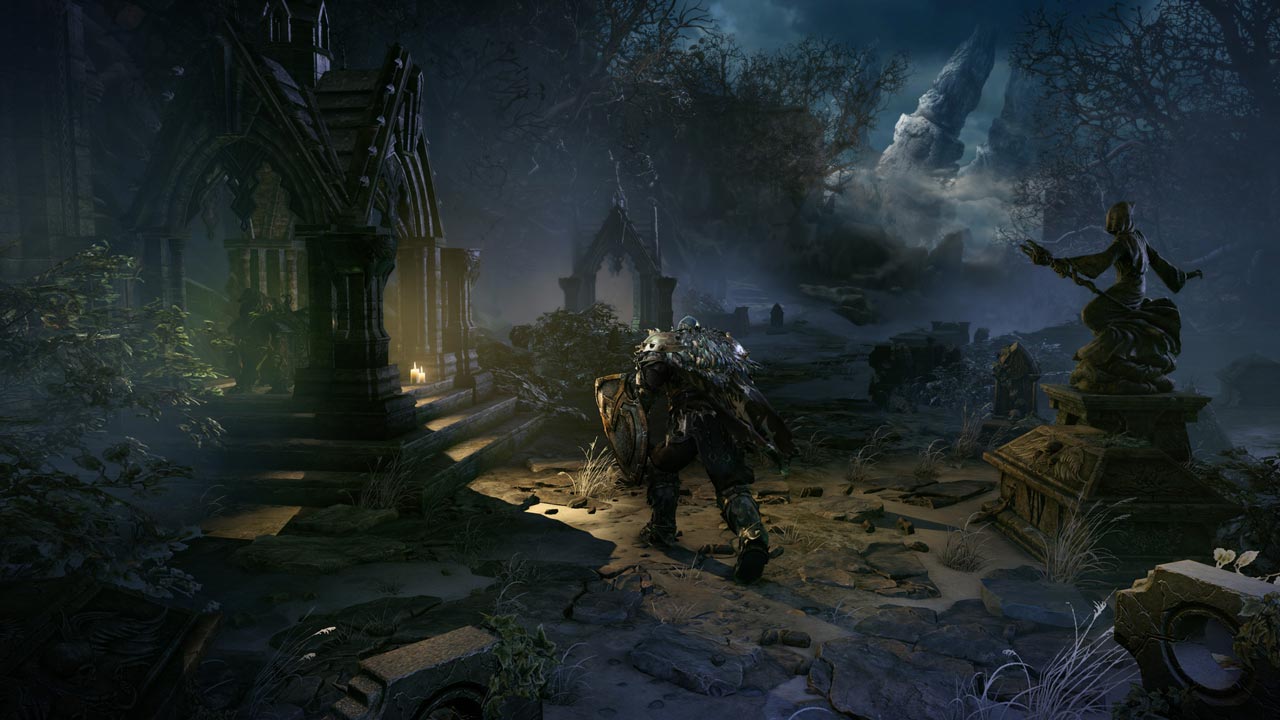 
“In the era of the ancient world, an evil god ruled the world, and all mankind lived under his heel. But fear that held people’s hearts gave way to rage, and the morning of the Great Uprising came when freedom struggled. After the glorious victory over the overthrown god, people A new order ... in which there is no forgiveness for sins and salvation is not available to anyone.
Thousands of years have passed, and the world has again shackled fear, because from the darkness came a legion of rogar - demons driven by a devilish thirst for the blood of innocents. Desperate humanity called for the help of a very unusual defender - a sinner rejected by society, imprisoned in a dungeon for the sins of ... a man named Harkin. Together with his mentor Caslo they will travel to the heart of darkness ... to challenge the masters of the fallen.
Immerse yourself in a dynamic RPG, characterized by a complex and interesting melee system, in which the speed and attacks of the enemy are determined by a set of weapons, armor and skills. And when one force is not enough, wipe the enemy into powder with the help of forbidden magic.

• Embark on an epic adventure into the world of people and the world of demons
• Meet the battlefield with powerful Masters, generals of the Rohar army
• Explore a vast and dark fantasy world
• Be careful - every choice is fateful.
• Fight legendary weapons from a huge arsenal
• Choose your class (warrior, churchman, or tramp) and select individualized skills and weapons for yourself