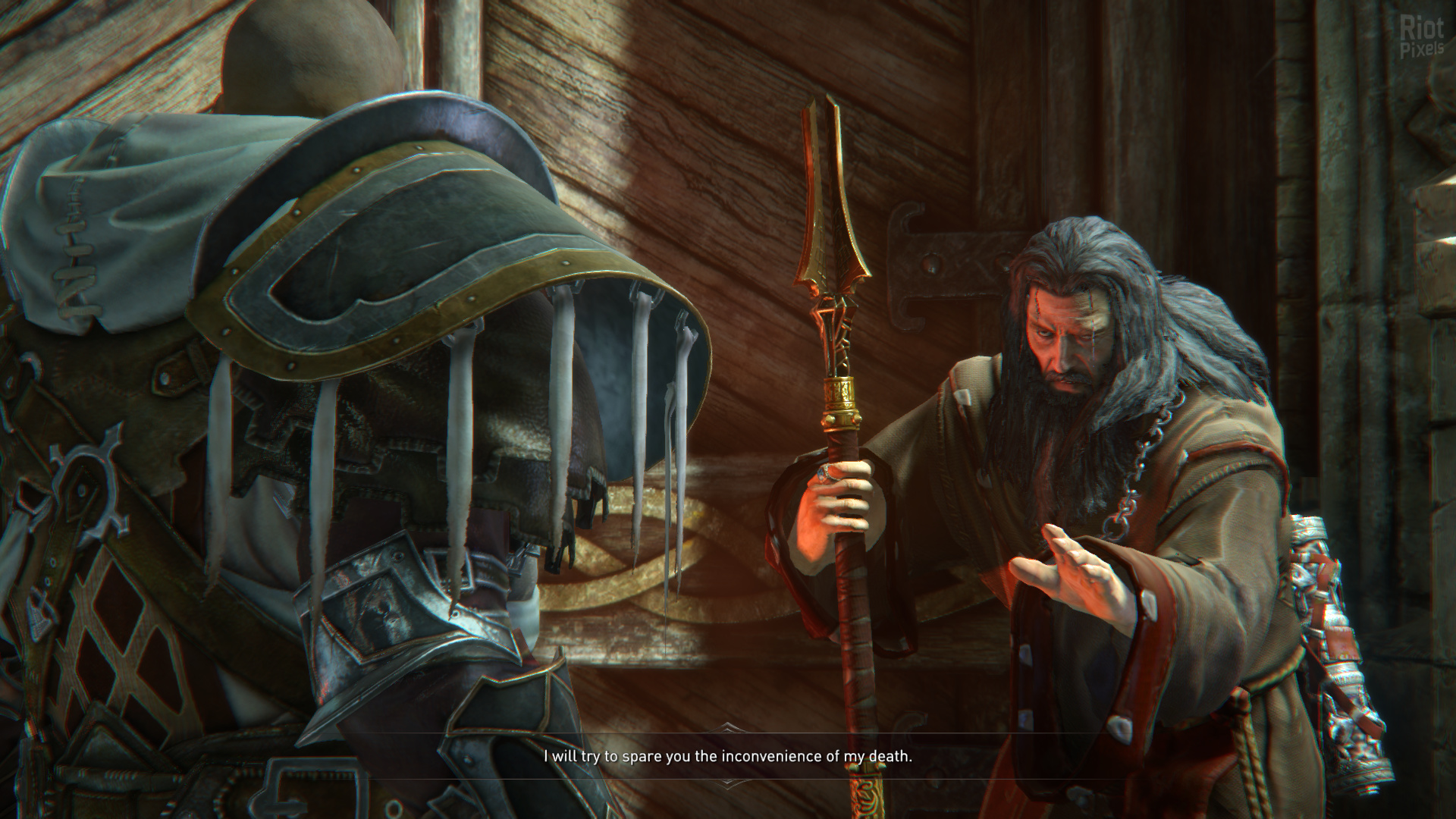 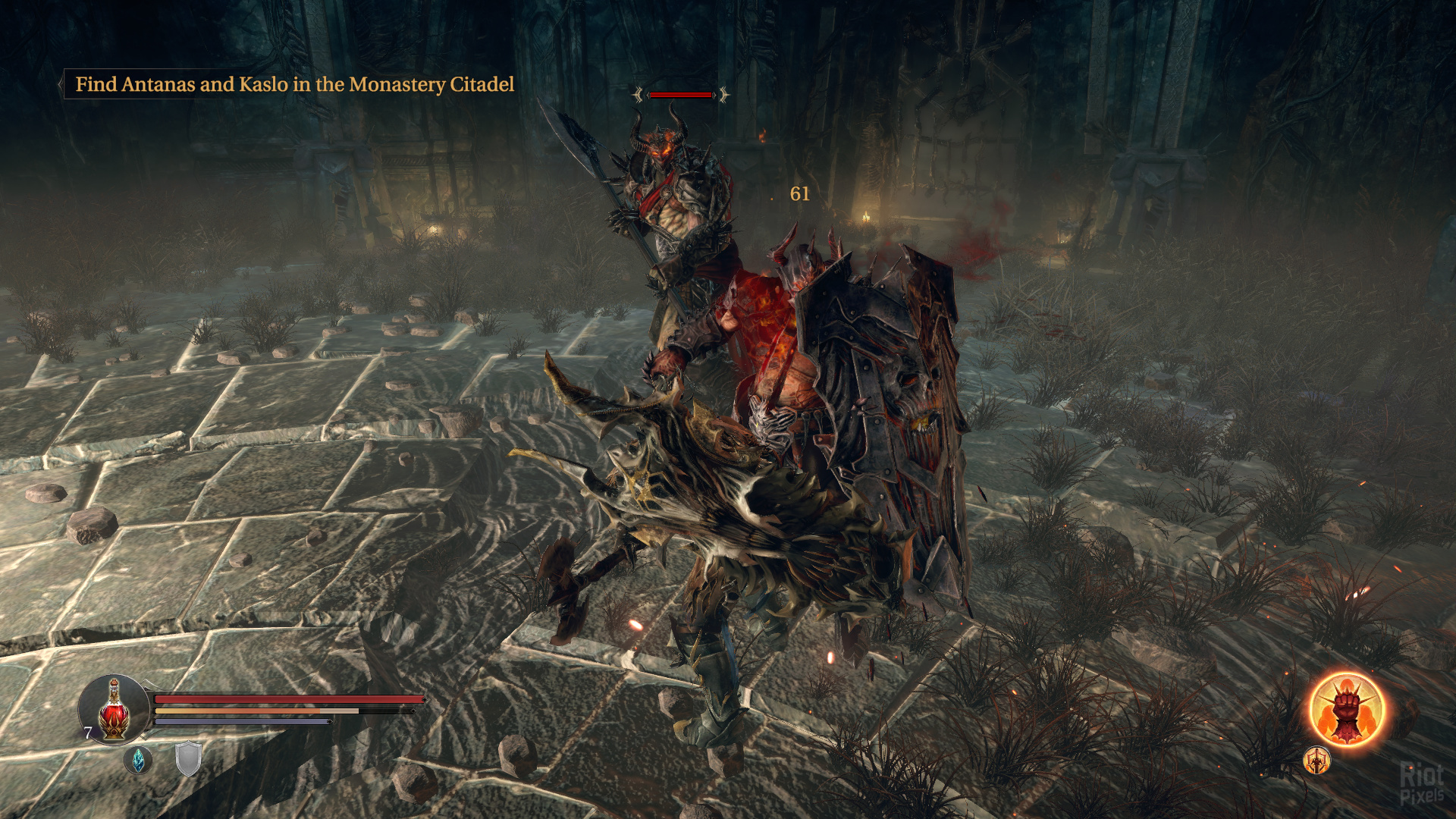 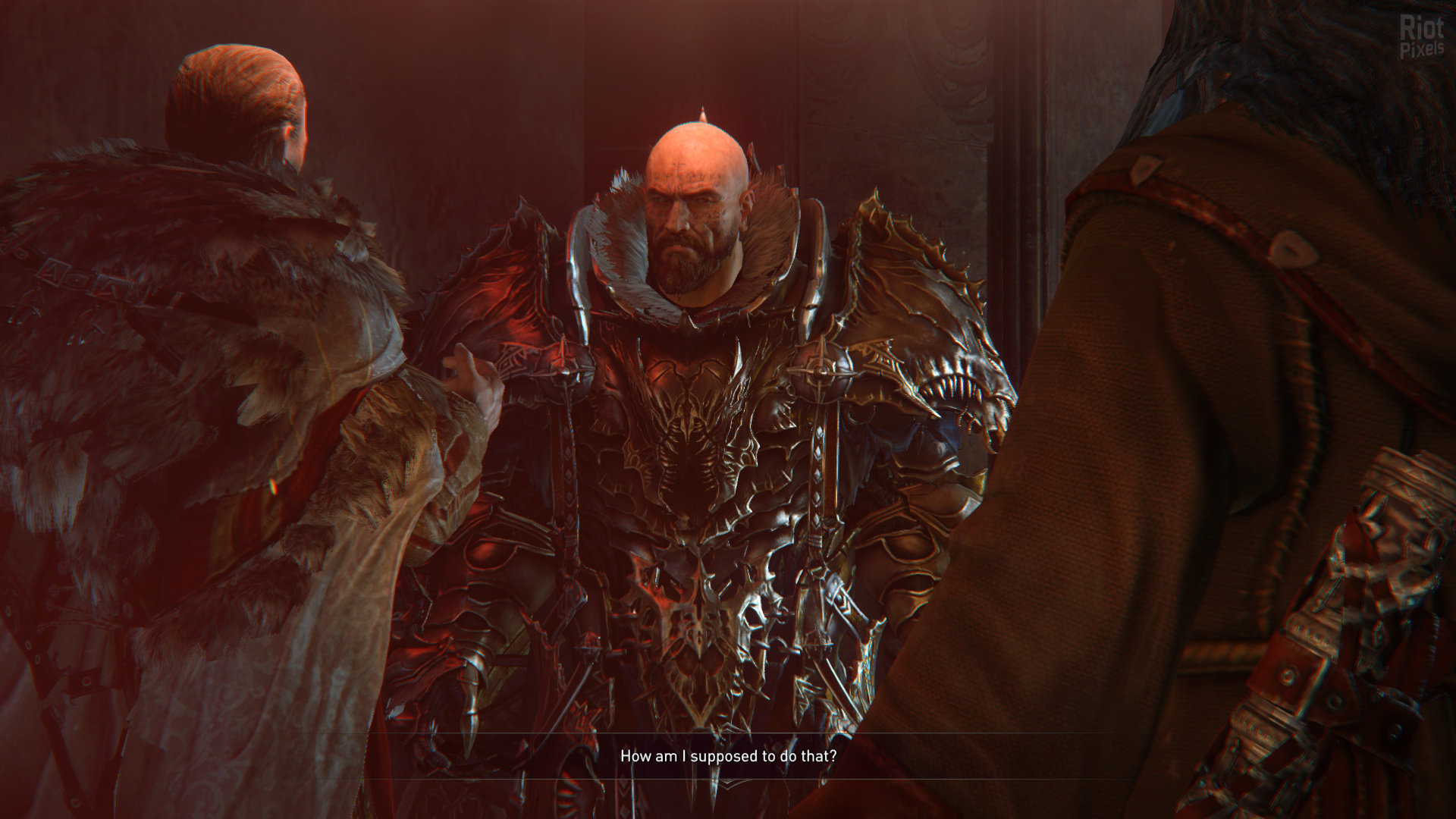 Sold: 0 Uploaded: 09.12.2015
Content: text 238 symbols
Loyalty discount! If the total amount of your purchases from the seller SteamRocket more than:
If you want to know your discount rate, please provide your email:

SteamRocket information about the seller and his items
offlineAsk a question

Lords of the Fallen is a third-person action role-playing game. The game has been compared to the Souls series, containing a slow tactical approach to close-quarters combat gameplay, with difficult enemies and locations to overcome, while learning from their encounters. The player takes the role of Harkyn, who, from the beginning, can be tailored towards the player´s preferred combat styles from a range of different classes, each with their own specializations in certain weapons, armours, spells, and abilities. A class is determined based on two major choices of three kinds of magic; brawling, deception, and solace, followed by the second choice of three different armour sets; warrior, rogue, and cleric. Different combinations of both choices allow the player to choose how to play Harkyn from the start. With sets, the warrior uses heavy yet strong armor and weapons, the rogue is much lighter and quicker, and the cleric utilizes staffs and armour that supports spell use. Magic makes each class more unique. For example, a warrior set combined with brawling magic creates a pure warrior with high strength and vitality, while a warrior set can also be combined with solace magic to create a paladin class that is not as strong but can specialize in spell usage early in the game. As the player progresses through the game and defeats enemies, experience can be gained and spent to upgrade Harkyn´s skills and unlock new spells to use in combat.

Welcome to the SteamRocket store!
We are a young and ambitious project, whose aim is to sell you a quality product at low prices. The focus we put the availability of our products so that each buyer could find a game to your liking. We hope that you enjoy our service and you will support us with their reviews. We promise - will not be bored!

Pillars of Eternity - The White March Part I STEAM KEY