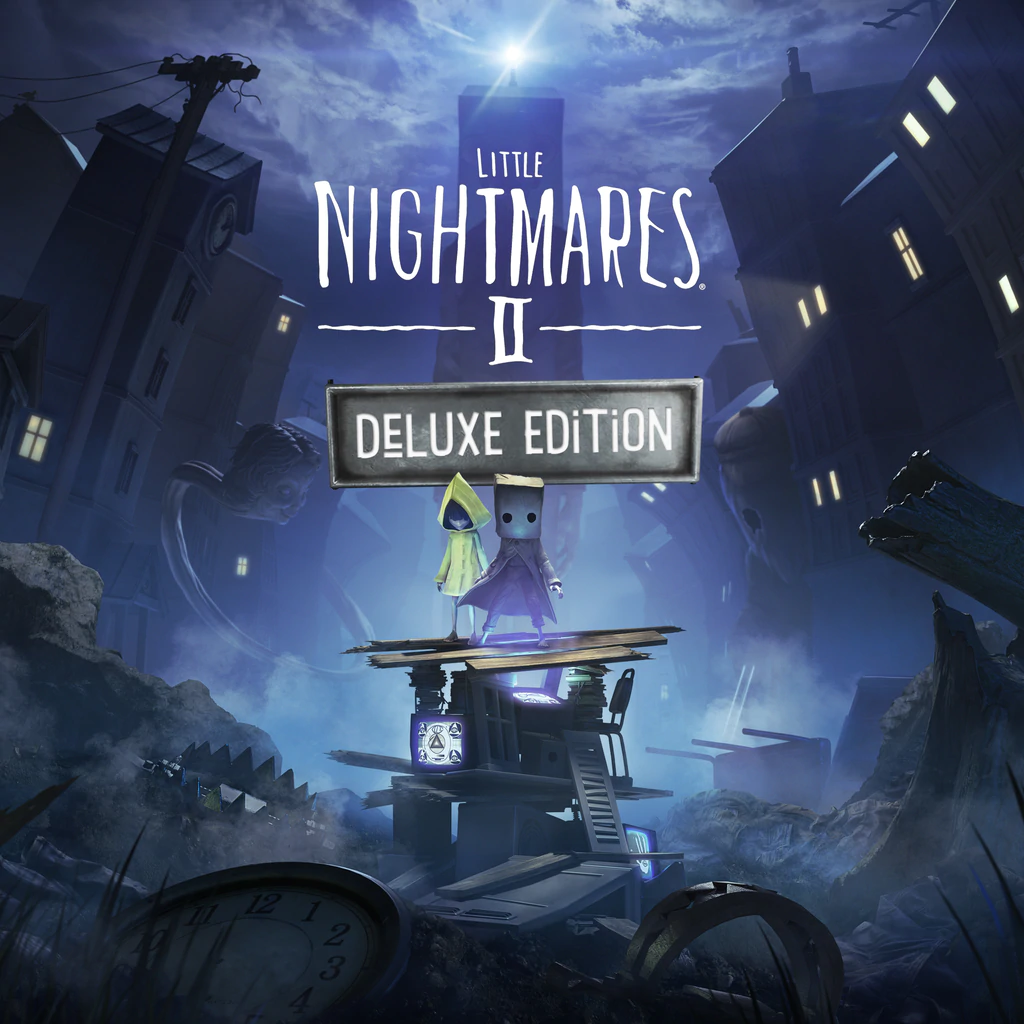 Uploaded: 02.09.2021
Content: text 17 symbols
Loyalty discount! If the total amount of your purchases from the seller RPG-MARKET more than:
If you want to know your discount rate, please provide your email:

You buy the official game key LITTLE NIGHTMARES II DELUXE EDITION. After the first purchase, you get a discount on all subsequent purchases of our products.

You will receive the key Immediately after payment in the window that will open after the payment is made, as well as a link to the page with the key will be sent to your email address specified during the purchase.

Together with Six, a girl in a yellow cloak who became his guide, Mono tries to uncover the dark secrets of the Lighthouse. On a difficult journey, Mono and the Sixth will face many new threats from the terrible inhabitants of this world.

Do you dare to face these new little nightmares?