LEGO The Lord of the Rings (Steam/REGION FREE) 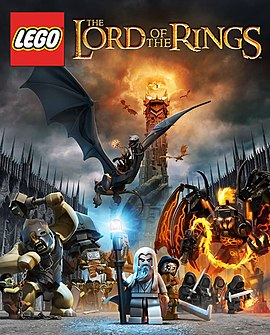 Uploaded: 01.01.2021
Content: text 17 symbols
Loyalty discount! If the total amount of your purchases from the seller e_commerce more than:
If you want to know your discount rate, please provide your email:

Related to item "LEGO The Lord of the Rings (Steam/REGION FREE)":