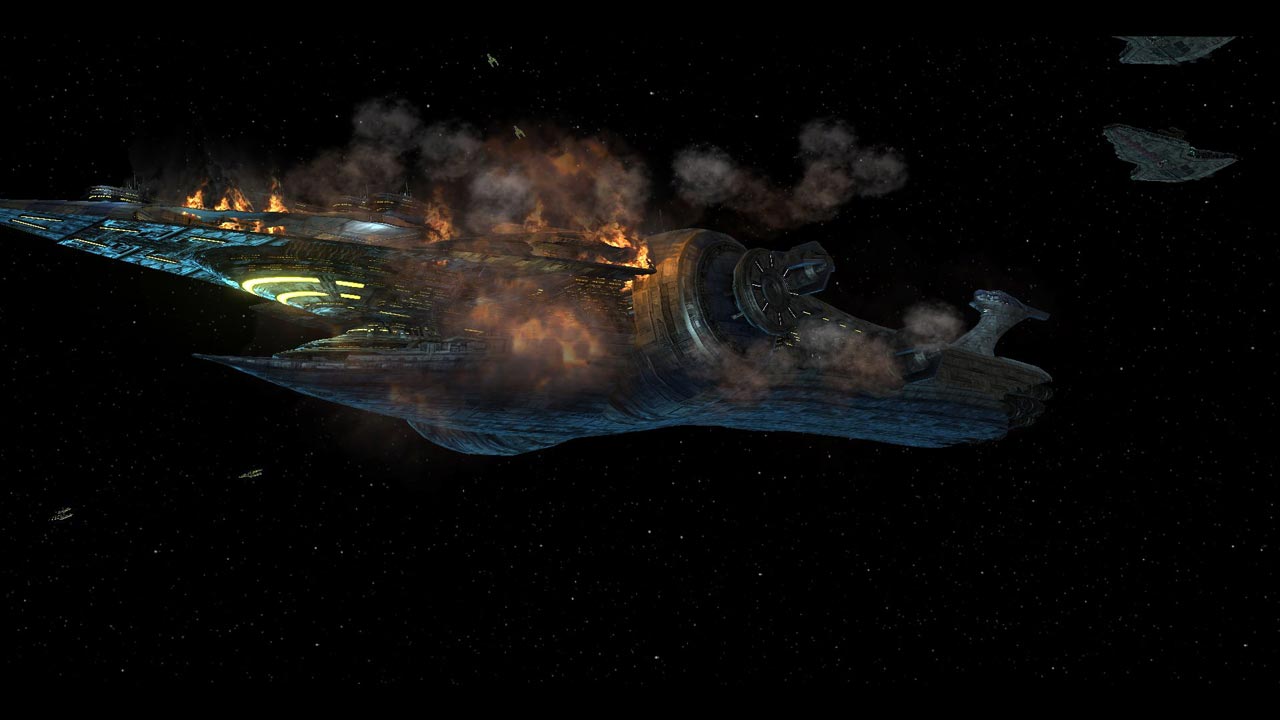 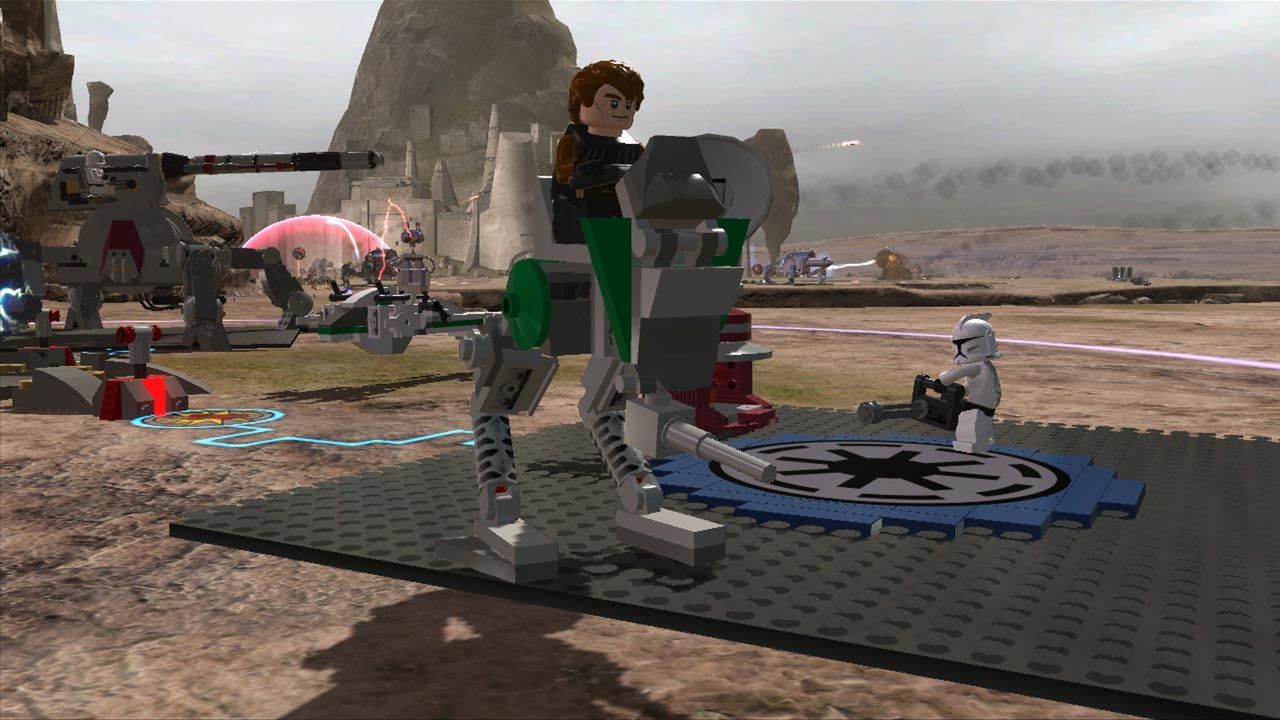 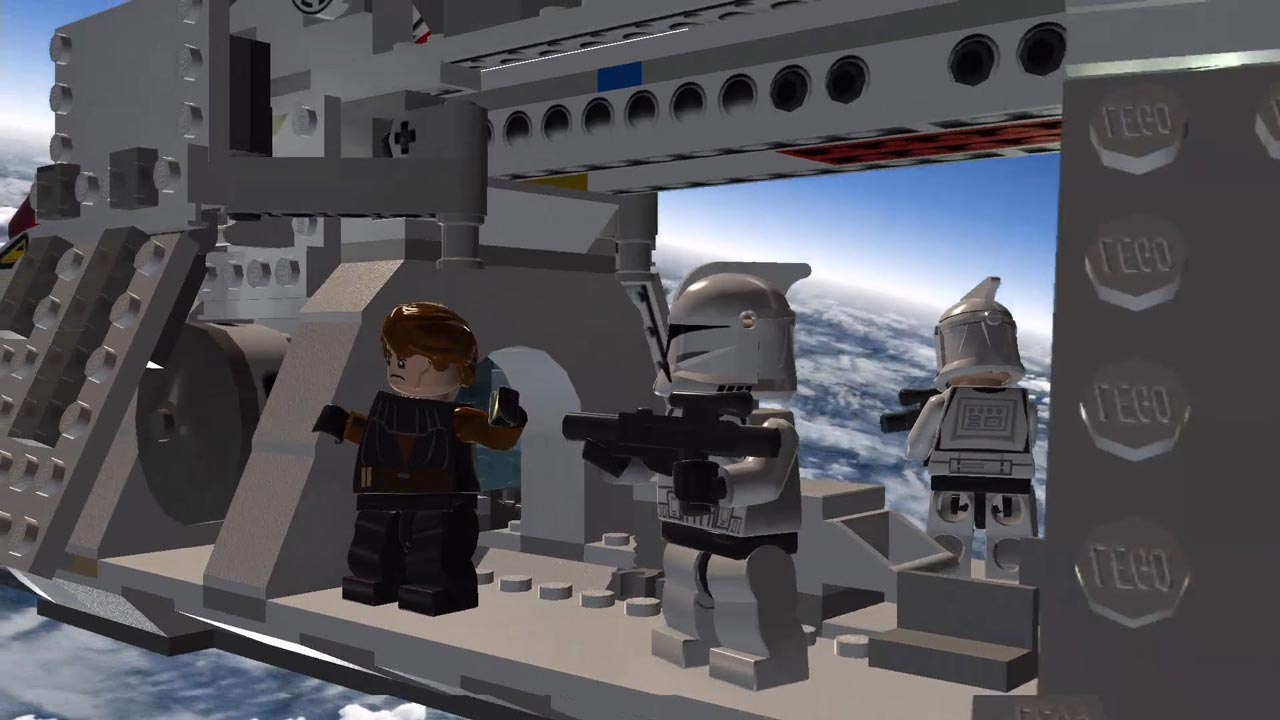 
DESCRIPTION:
Fans of the LEGO Star Wars series will again be transported to the famous fantastic universe, assembled from the LEGO designer. Thanks to the new game mechanics, they will build, fight and have fun with an unprecedented scale so far! Adventure seekers have to complete more than two dozen story missions, as well as overcome another forty bonus levels. They will visit unexplored galaxies, meet with the characters of the animated series Clone Wars and with the heroes of the classic Star Wars. Impressive graphic effects, unique corporate humor, new options for joint play in split-screen mode - LEGO Star Wars III: The Clone Wars will be a great entertainment for children and adults.

KEY FEATURES:
• New story. Having become participants in the events of the Clone Wars, which are narrated by the first and second seasons of the popular animated series, players will compete with the famous "screen" bosses, including the terrible Zillo Beast. In addition, fans of "Star Wars" will meet with your favorite characters in classical history, such as Darth Vader, Chewbacca and Luke Skywalker
• Serious battles. In battles with the army of indefatigable droids, you will have to command entire battalions of clones, build bases, control military equipment, and distribute reinforcements. For a more accurate recreation of the atmosphere of Star Wars, the game provides a function that allows you to control several units located in different places, both in single player mode and in joint passage
• Outer space. To plow the vast expanses of sixteen star systems to be on various spaceships. You can play for the Separatists, Republicans, and even for the desperate bounty hunters tracking their victims across the galaxy.
• Weapons and vehicles. Players will have at their disposal new clone weapons, such as quick-firing guns and rocket launchers, as well as spacecraft, including the flagship of Anakin Skywalker, “Unshakable,” and the cruiser General Grievous, “gloating,” which has tremendous destructive power. To conquer the galaxy and battles, other combat vehicles, in particular the Republic’s warship, clone turbotank, and the Jedi interceptor, will come in handy.
• Hardening and training. Improved combat skills of the characters and new ones - very effective and dynamic techniques, including with lightsabers, will provide greater freedom of action in battle
• Simple difficulties. Players will encounter many interesting puzzles that require creativity and often teamwork, as well as unique design challenges that are possible only in the LEGO world
• May the Force be with you. Using the Force to control LEGO objects, you can solve puzzles, discover new places, lift into the air and scatter enemies and even turn them into a kind of weapon
• More interesting together. An improved, more dynamic, split-screen collaborative game mode allows you to go through all the tests with family and friends.