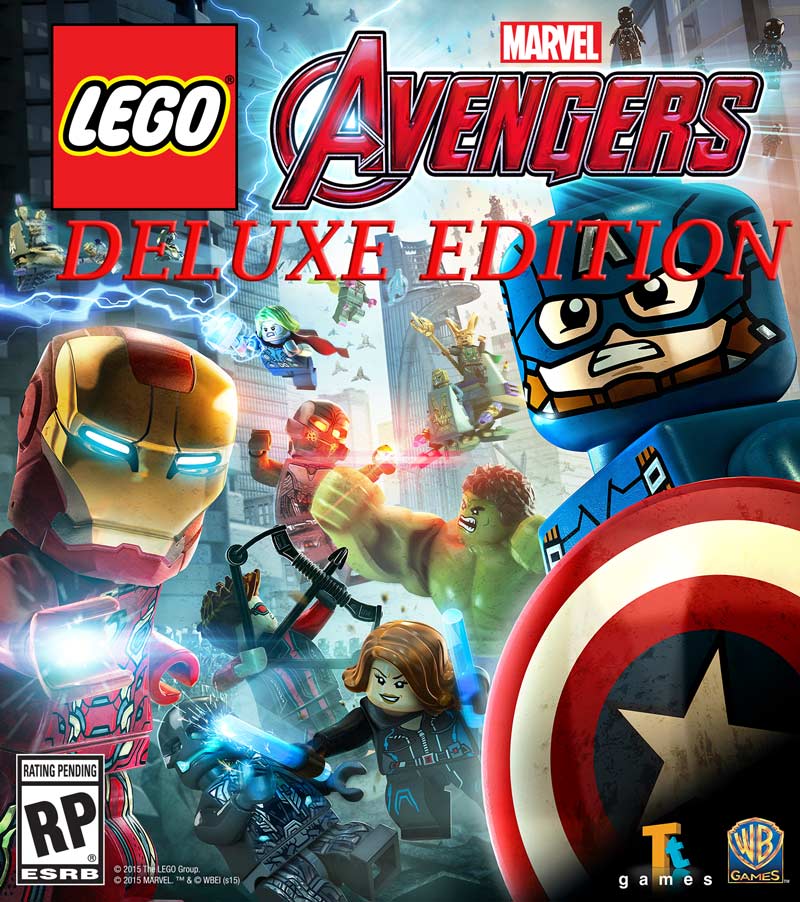 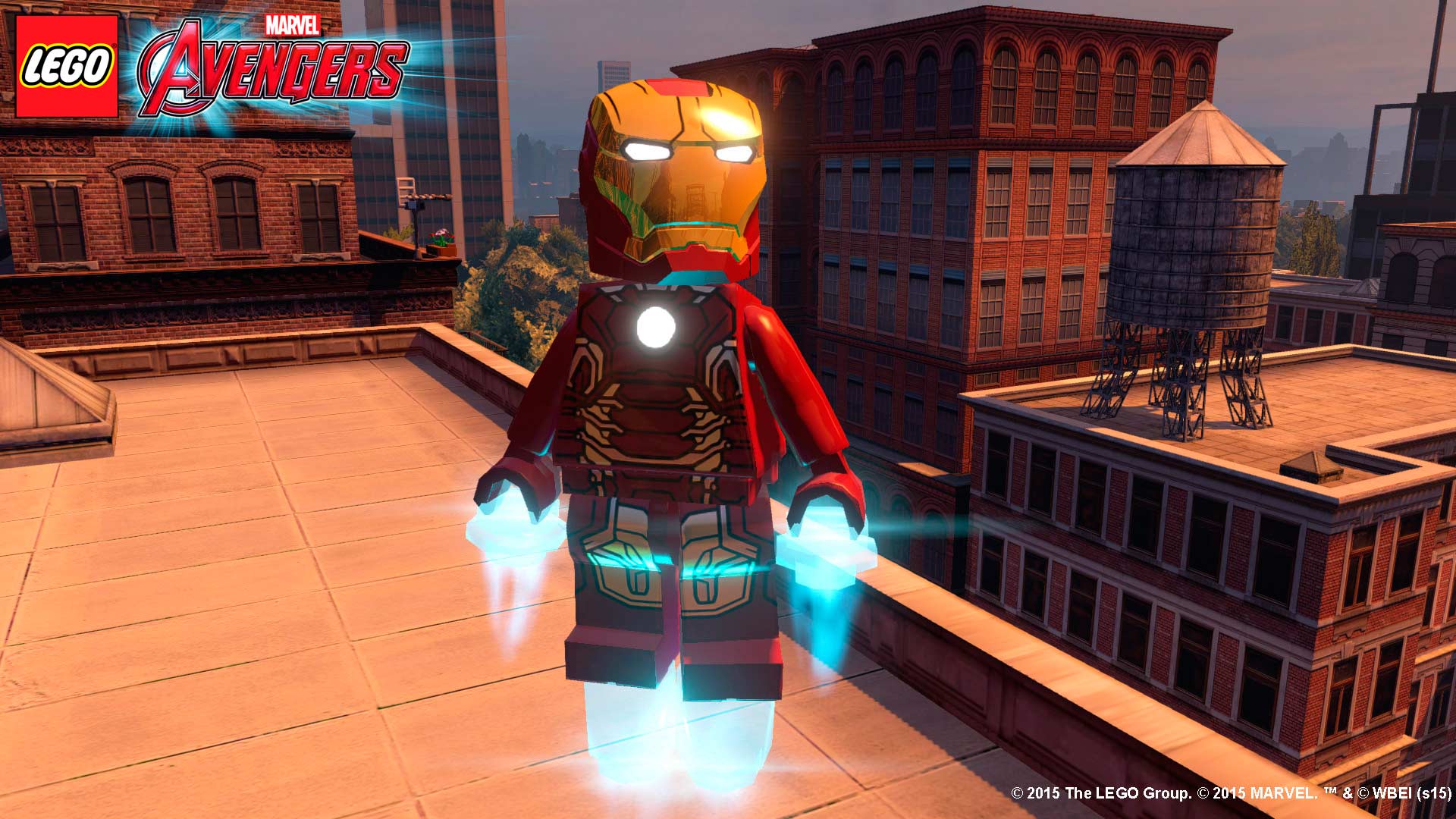 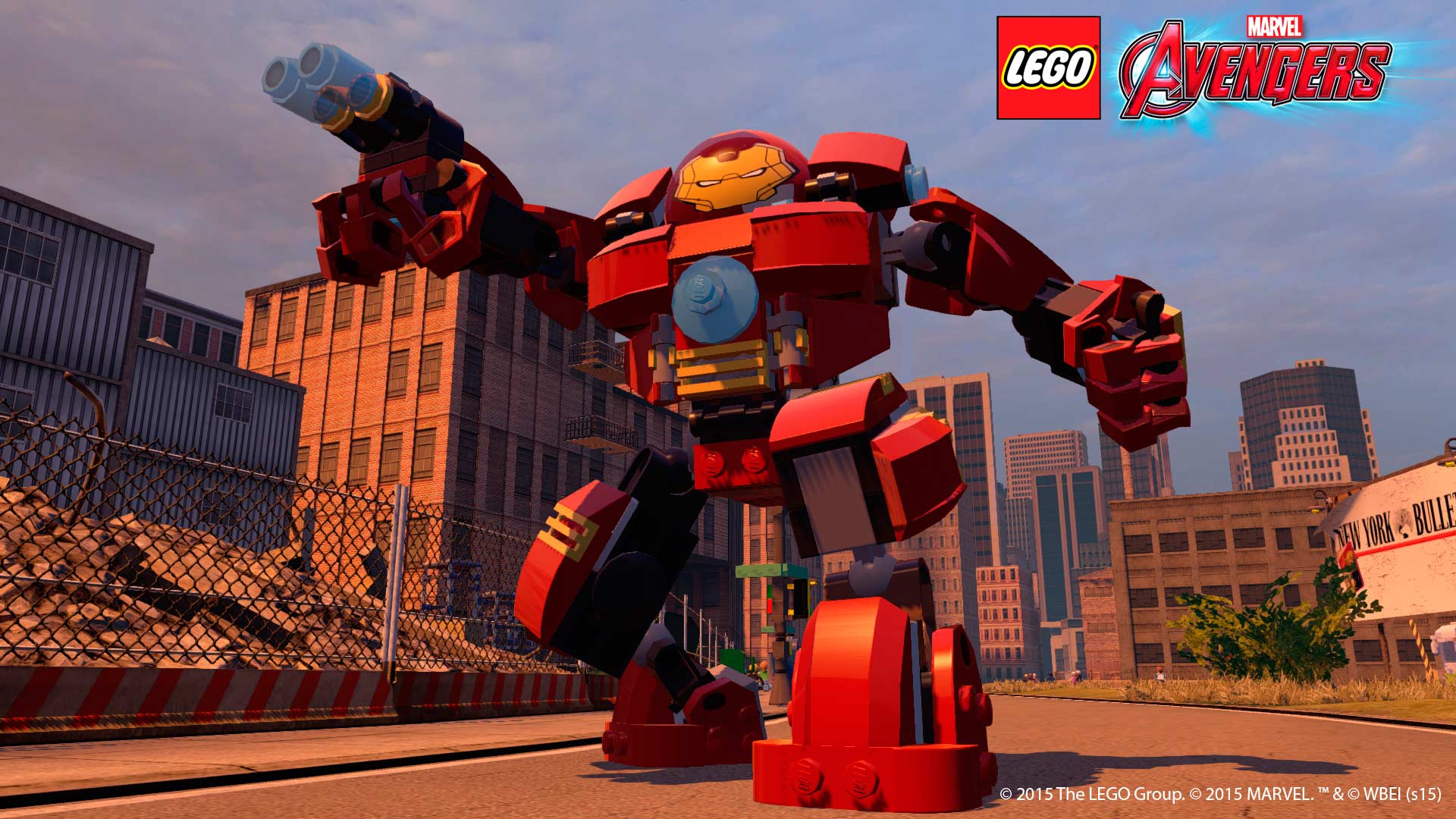 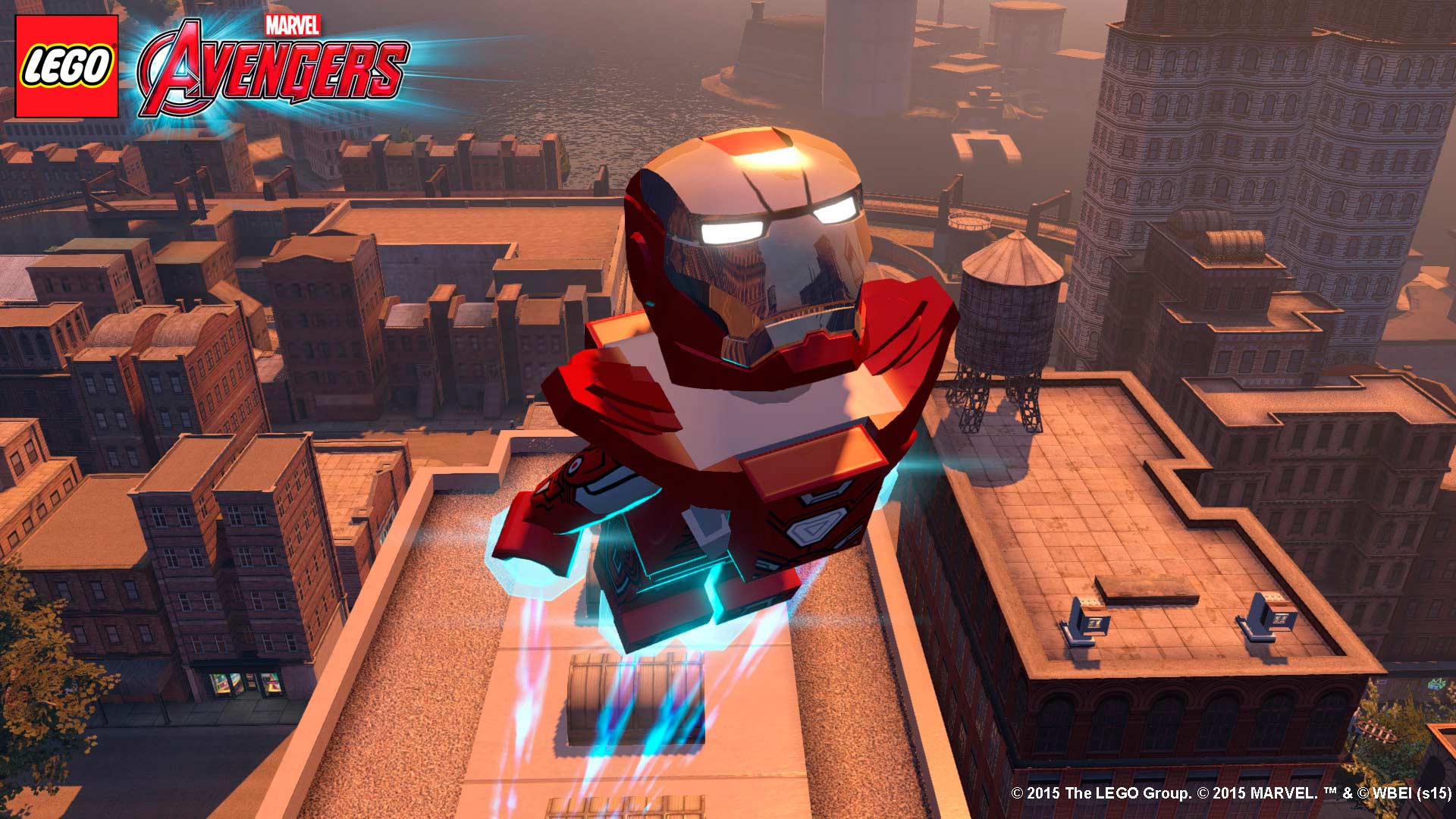 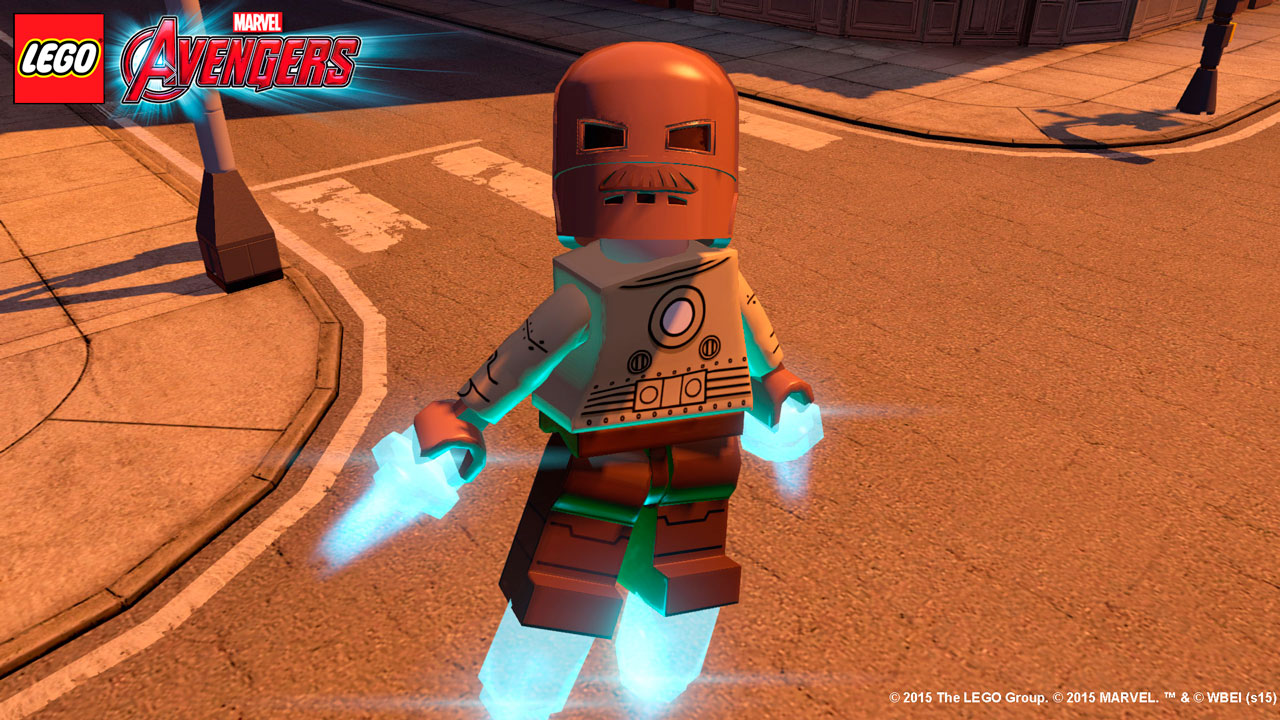 Running buy LEGO Marvel Avengers Deluxe Edition you get a license activation key immediately after payment in your account on http://www.oplata.info

For all details !!!ATTENTION!!!
* - Every customer left a positive review after purchasing the game, you may get an individual activation key gift Steam games.

►Game description:◄
"LEGO Marvel Avengers" from the Studio TT Games – the first project of the world of video games entirely dedicated to the grandiose movie from Marvel. Try on the role of the greatest superheroes of Earth and defend the world from alien invasion, led by the treacherous God Loki. And then fight with the insane artificial intelligence Ultron!

►Game features◄
• More than a hundred famous heroes including the Hulk, Iron Man, Captain America, Thor, and new characters from the "age of Ultron".
• New abilities will be the key to victory over any enemies. Famous the Avengers join forces, performing incredible joint attack!
• The backdrop for the new adventures of the famous Avengers in the open world LEGO Marvel´s Avengers will be the scenery, familiar to all fans of the famous universe.
• LEGO Marvel´s Avengers, players will be able to become full participants in not only the most memorable scenes from the blockbuster movies "the Avengers" and "Avengers: Age of Ultron", but also the iconic scenes of other movies Marvel cinematic universe – "the First Avenger", "Iron Man 3, Thor 2: the dark world" and "the First Avenger: Another war".

How to start playing LEGO Marvel Avengers:
•If you have not installed the Steam client, download and install it .
•Log in to your Steam account or register a new one if you don´t have one.
•Go to the "Games" section and select "Activate via Steam".
•Enter the activation key (to obtain it you need to buy LEGO Marvel Avengers).
•After that, the game appears in the list, and you can download LEGO Marvel Avengers.