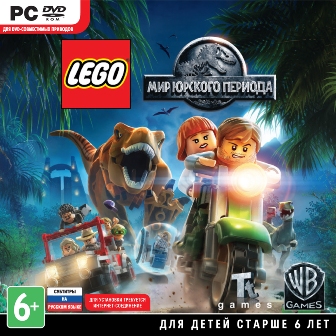 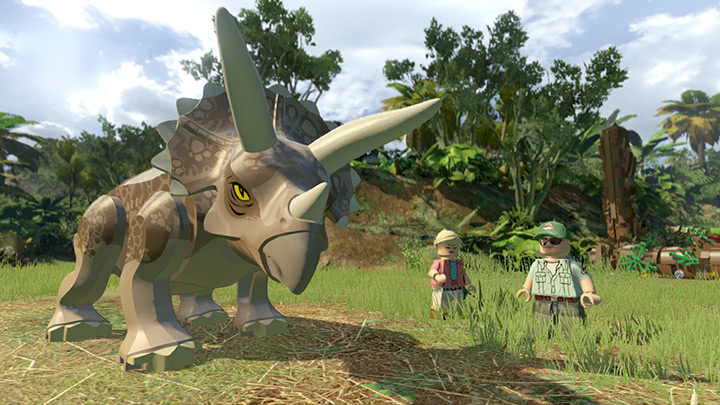 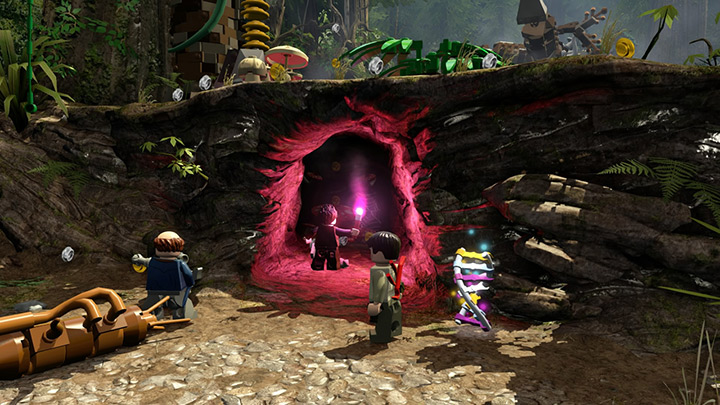 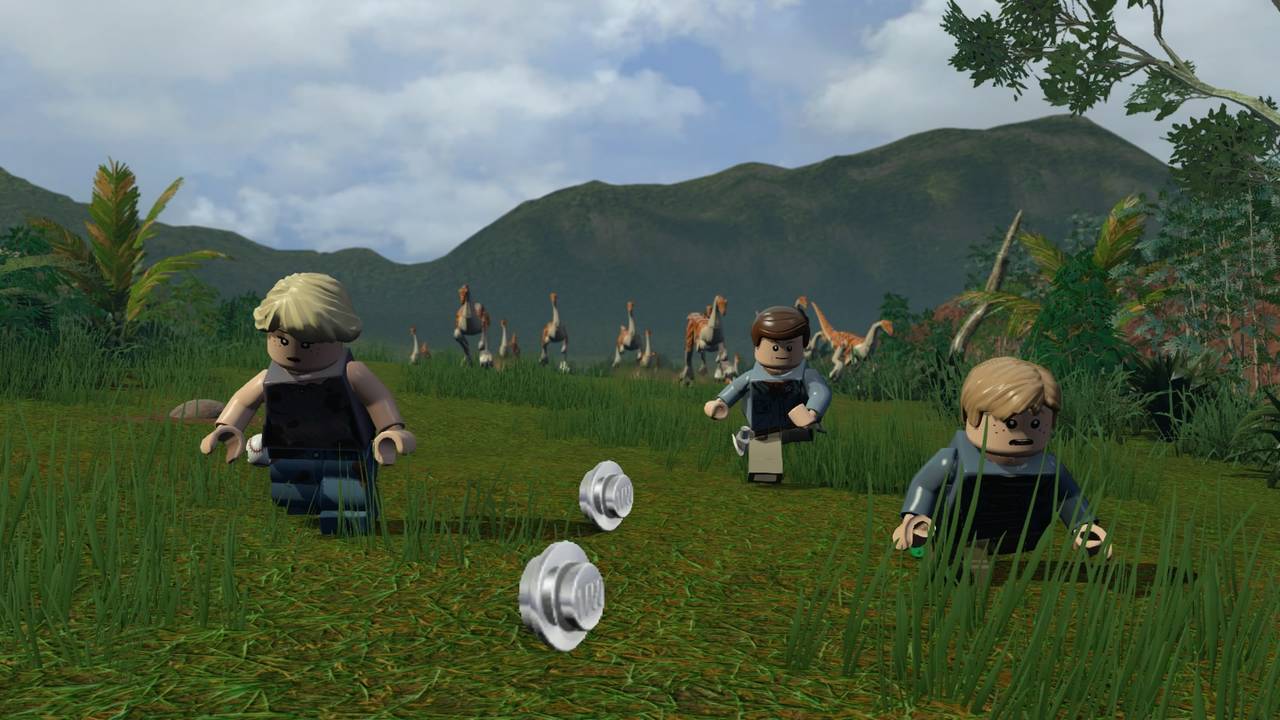 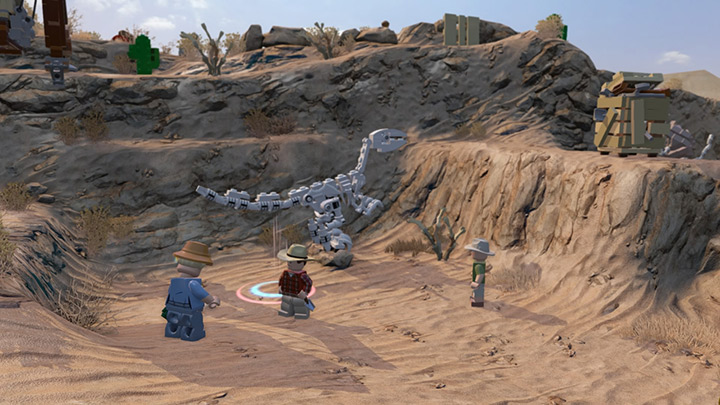 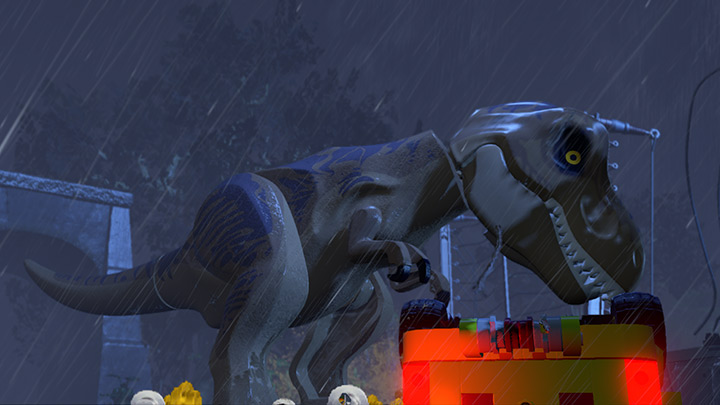 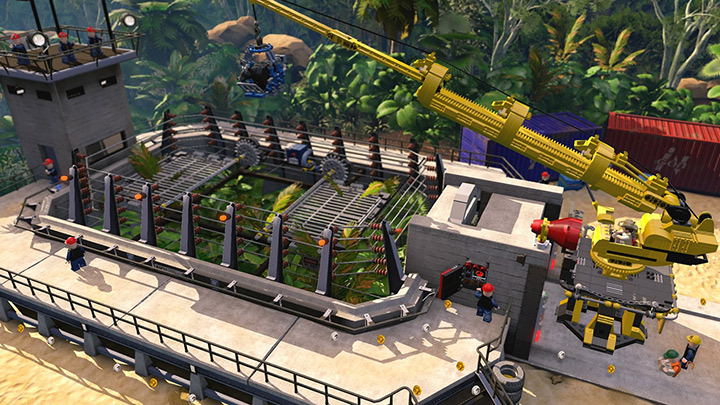 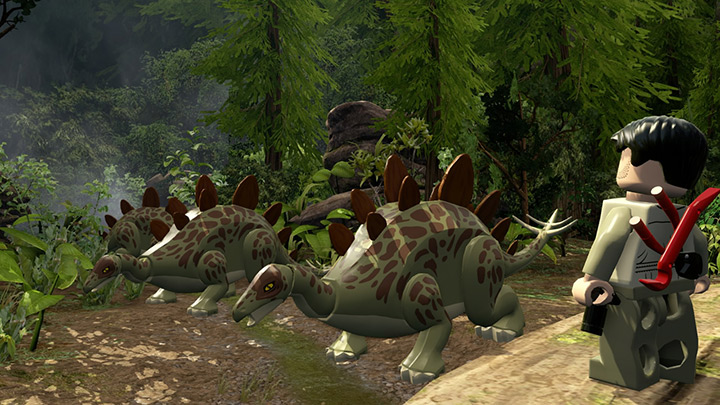 The new game of the famous series of LEGO covers events like the cult film "Jurassic Park," "Jurassic Park 2: The Lost World" and "Jurassic Park 3" and the upcoming blockbuster "Jurassic World", which will appear on movie screens in June . Now all the fans will have a great opportunity to participate in all the films of the tetralogy, reinterpreted and redesigned in a unique style of LEGO - literally brick by brick recreations of iconic scenes and large-scale action-packed episodes will not leave anyone indifferent!

Do not miss the chance to reveal all the secrets of the island of Isla and Isla Nublar weed!

● Highlights of tetralogy of films:
- 65 million years of evolution have generated big LEGO-adventure!

● These different LEGO-dinosaurs:
- Who will be your favorite - peaceful triceratops, deadly raptor, malicious or Compsognathus mighty Tyrannosaurus?

● Isla Nublar and Isla weed at your disposal:
- To submit his own bred dinosaurs on the green expanses of special assignments for the free games.

- If it is not installed Steam client, download and install it.
- Log in to your Steam account, or register a new one if you do not already have it.
- Select "Activate via Steam ...» in the "Games"
- Enter activation key
- After that, the game will appear in the "Library" section, and you can download