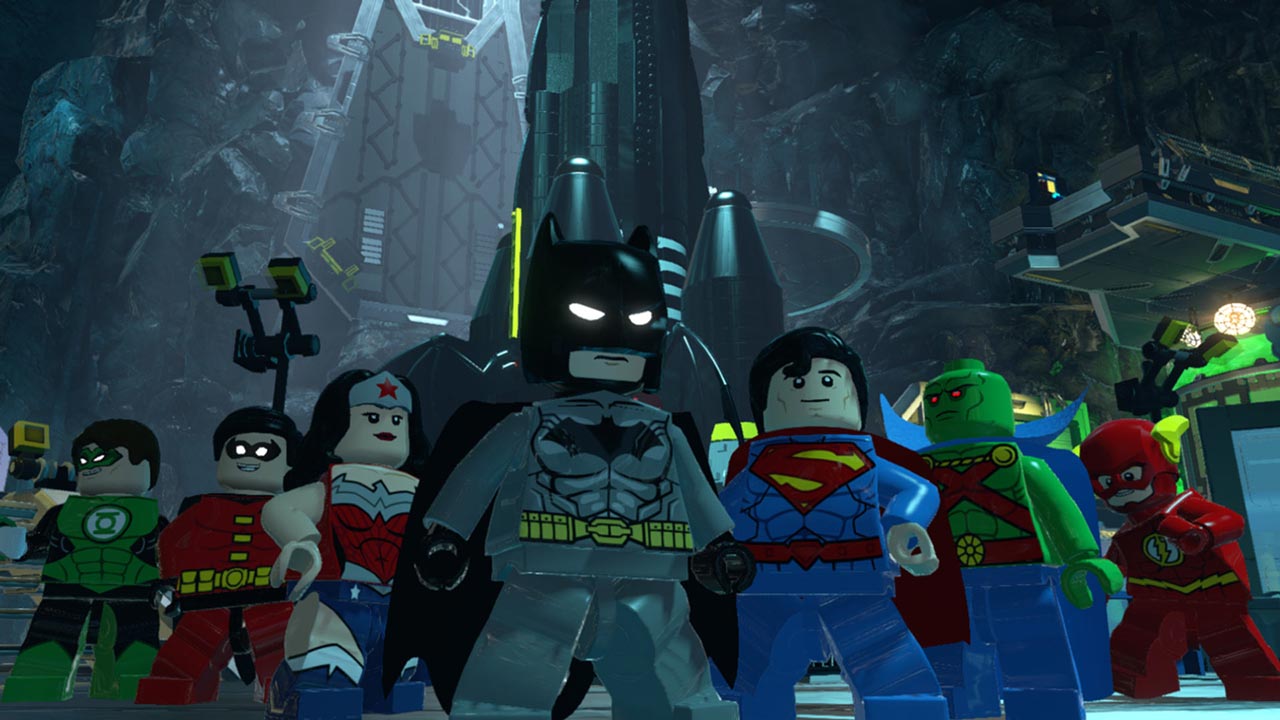 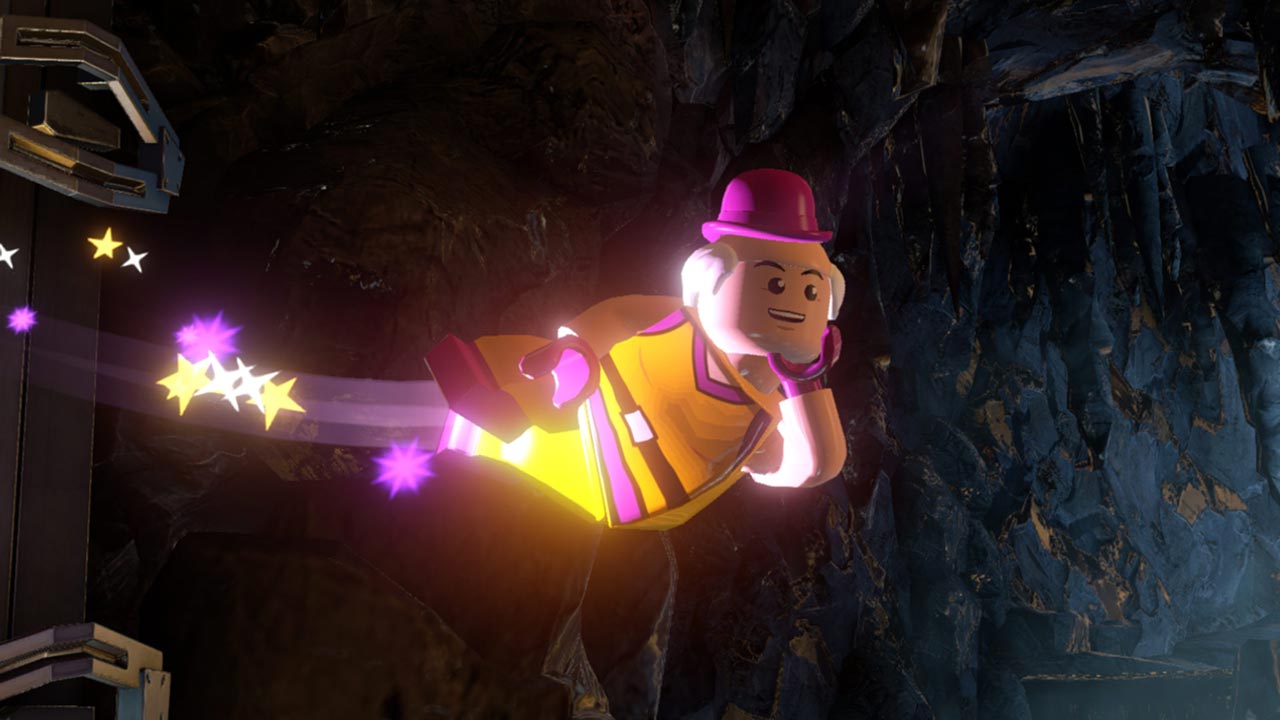 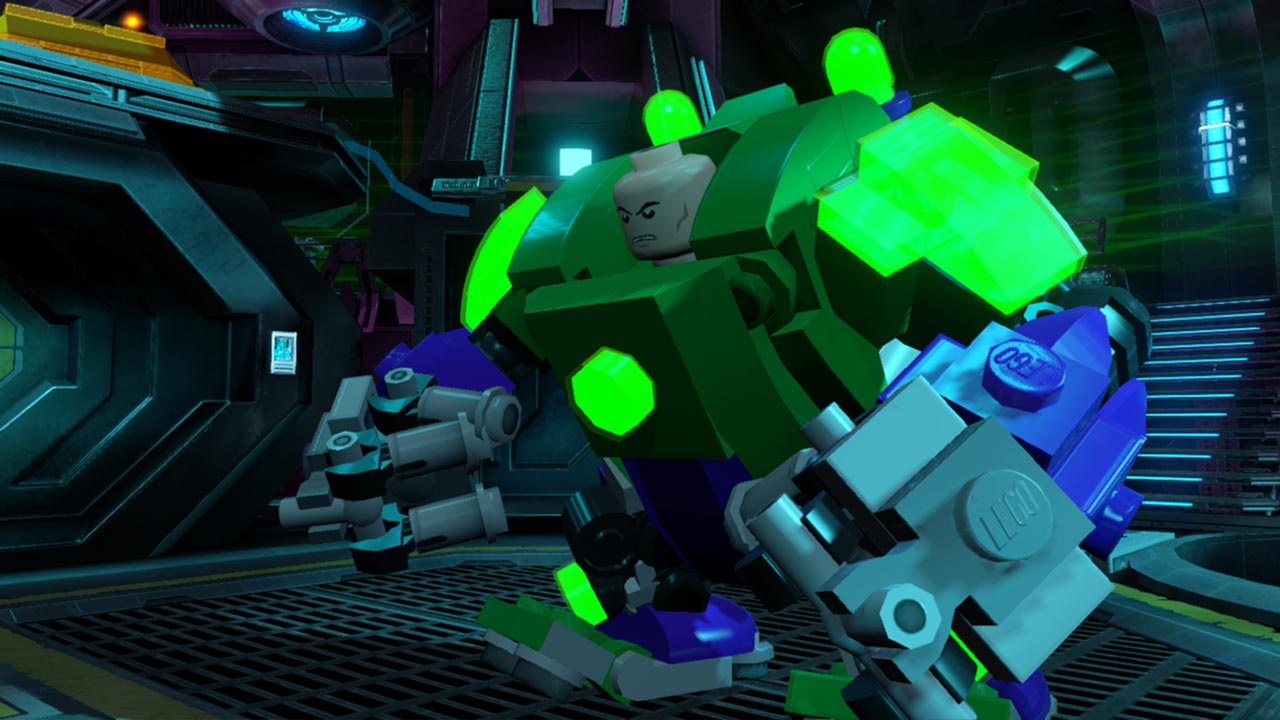 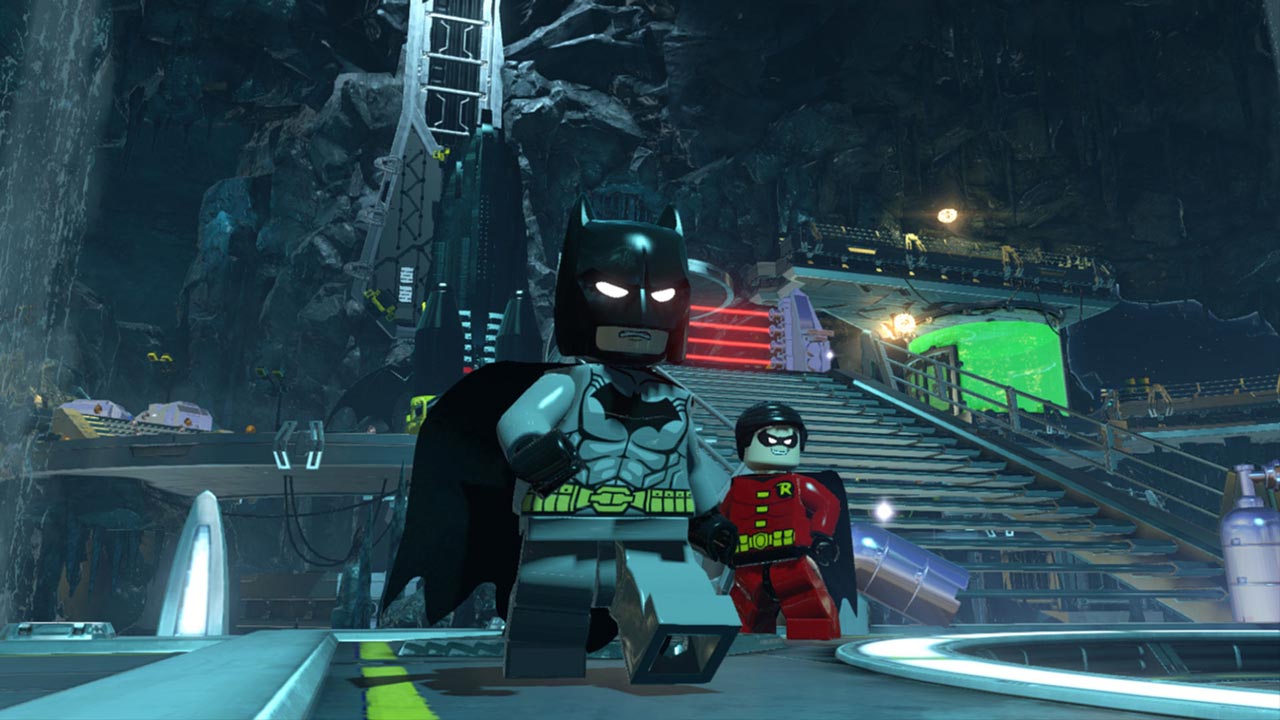 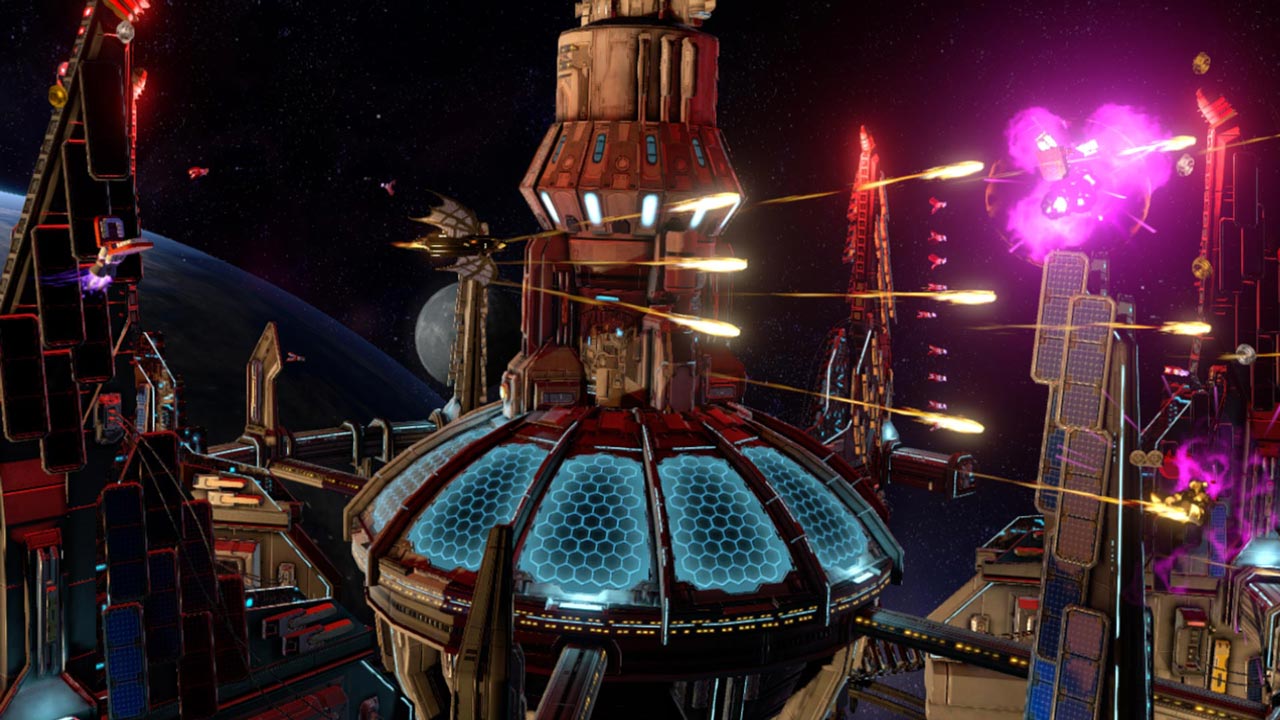 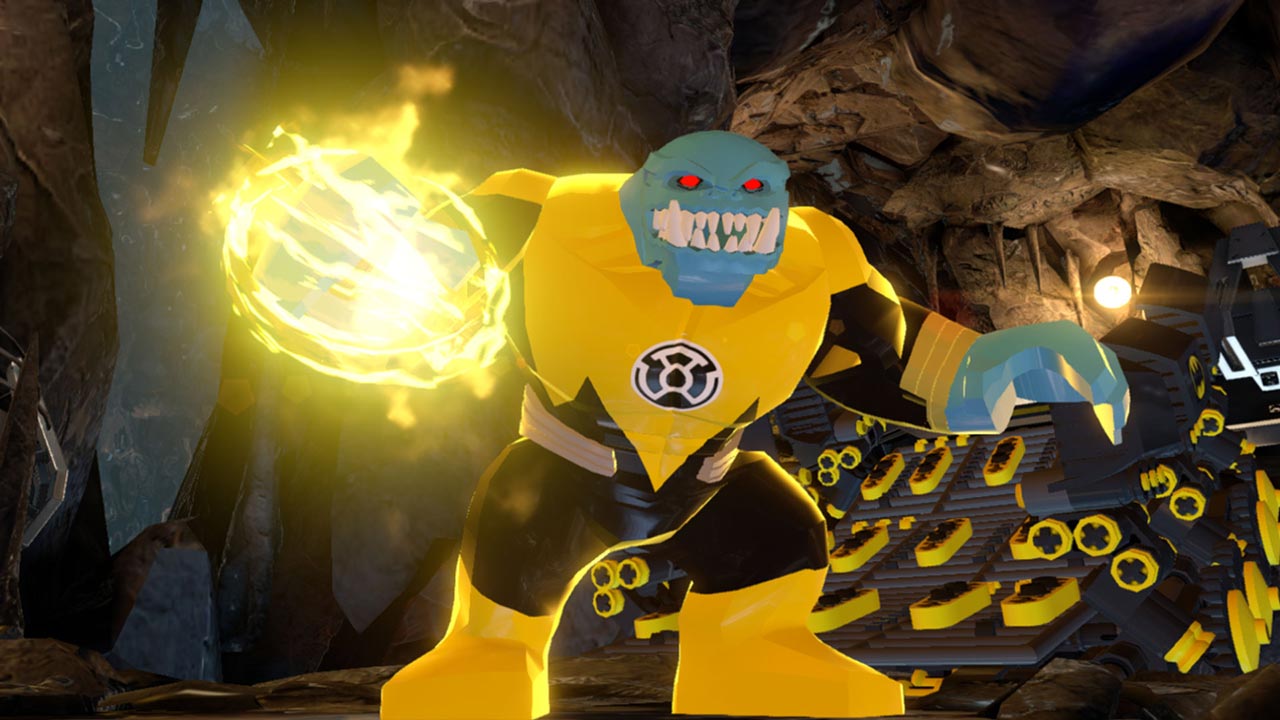 ========================================
"The hugely popular LEGO Batman franchise is back, which means an amazing new adventure awaits! In LEGO Batman 3: Beyond Gotham, the Dark Knight will team up with other DC heroes and venture into space to stop Brainiac from destroying Earth. forces, an insidious villain shrinks entire cities and replenishes his sinister collection with them.Only the greatest superheroes and the most powerful supervillains can stop him ... But for this they need to unite and visit many worlds in search of new rings of power.

• For the first time, Batman and his companions will have to fight in space, as well as in the various worlds of the Lantern Corps.
• You will have over 150 unique heroes with incredible powers and capabilities. Among them are members of the Justice League, as well as the giant characters Cyborg, Solomon Grundy and others.
• Thanks to all kinds of disguises, Brainiac´s ability to subdue those around him and the extraordinary capabilities of the rings of power, you will find many unexpected plot twists and surprises from even the most familiar heroes.
• Penetrate virtual worlds and break codes, explore mazes, fight in arenas and participate in races.
• Choose and upgrade the costumes and abilities of the heroes with the click of a button.
• Visit legendary locations - Hall of Justice, Batman´s Cave, Justice League watchtower, and gain access to shops, trophy rooms, and character and vehicle customization options.