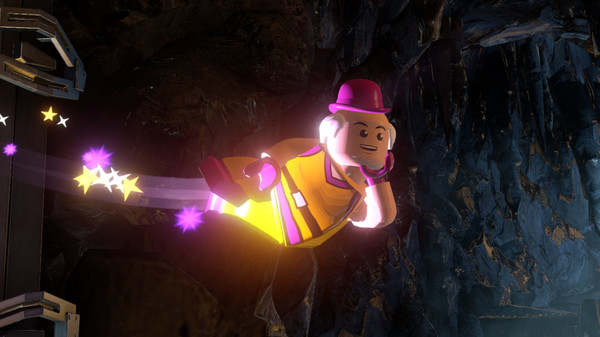 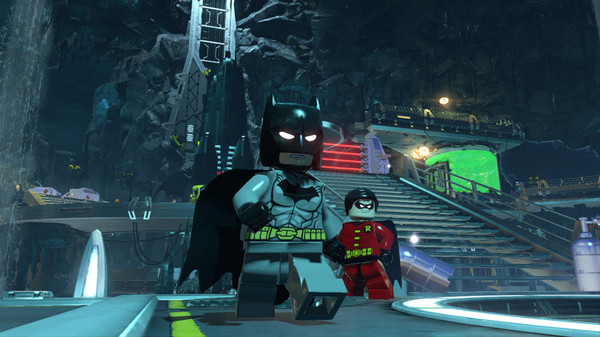 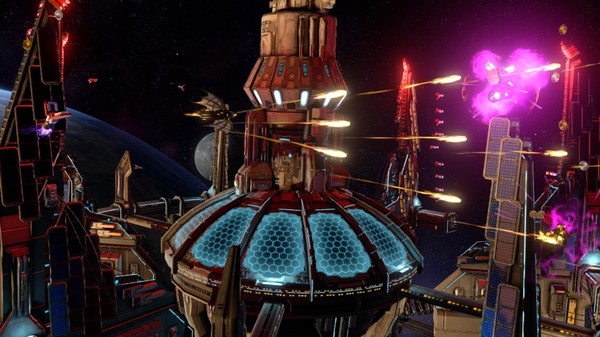 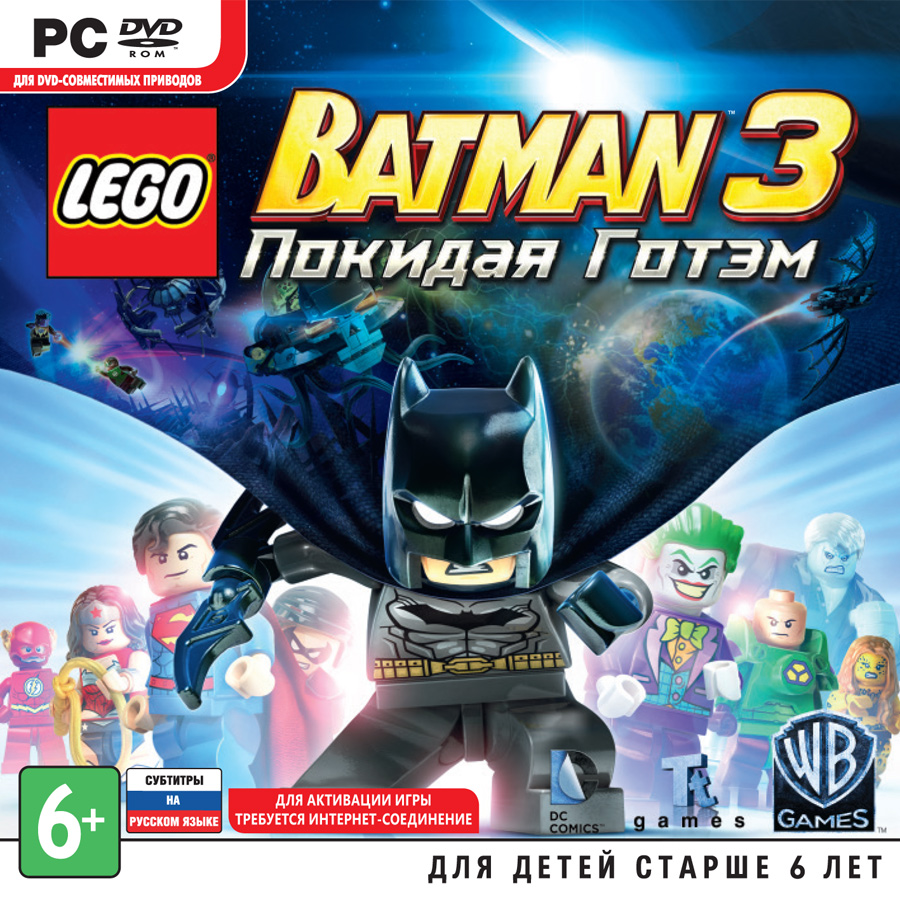 IMMEDIATELY AFTER PAYMENT YOU WILL RECEIVE A LICENSE ACTIVATION KEY LEGO BATMAN 3: BEYOND GOTHAM(LEAVING GOTHAM) .

New amazing adventure awaits all fans of the famous series of LEGO Batman. Game is back to give fans another story about the relentless struggle of the dark knight. Purchasing key LEGO Batman 3: Leaving Gotham, you in particular should be prepared to deal with a very difficult situation that will force you to team up with other characters from the popular DC universe. The plot of the game is that the Brainiac finally went mad. He wants to destroy the Earth and he managed to take control reduces gun. Going into space with such a strong weapon Brainiac began to enslave the cities, leaving behind their excesses only wasteland and taking away entire settlements to his collection. You must stop the villain, but this would be very not easy, after all, your battle will take place far beyond beloved planet, where there are rules and physical laws.

• Fight where previously untouched character.
For the first time in the long history of the series Batman and his associates will have the opportunity to fight outside of gravity. And here we are talking not only about the battles on the Starbase, but also about the battles in other dimensions.

• The diversity of the characters.
Want to have the malicious actions of Brainiac appropriate fight back? Deciding to buy a key, LEGO Batman 3: Leaving Gotham, you get the location of more than 150 great heroes, each with their own special abilities and superhuman powers.

• Original plot twists.
Non-trivial part of the story, which you will do, will make you experience a limitless number of unexpected situations. And what you want, because you are using rings, the strength to fight the enemy, who is able to manage others.

• Play your game.
Gameplay design will give you a great opportunity to visit the original virtual worlds, will face serious puzzles and themed mazes, will give the chance to try their luck in the arena and in the race competition. All combine to give you incredibly rich and vibrant gameplay.

• Change the appearance of the hero.
Just one click of a key and your character is transformed. Unique abilities, suits and other gameplay elements can change extremely rapidly, creating new conditions for the passage of those or other favourite gaming moments.