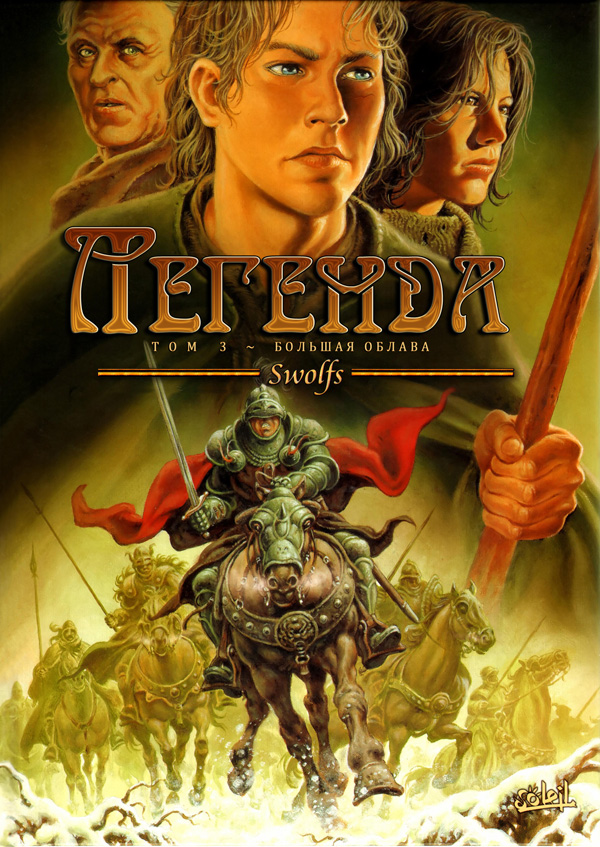 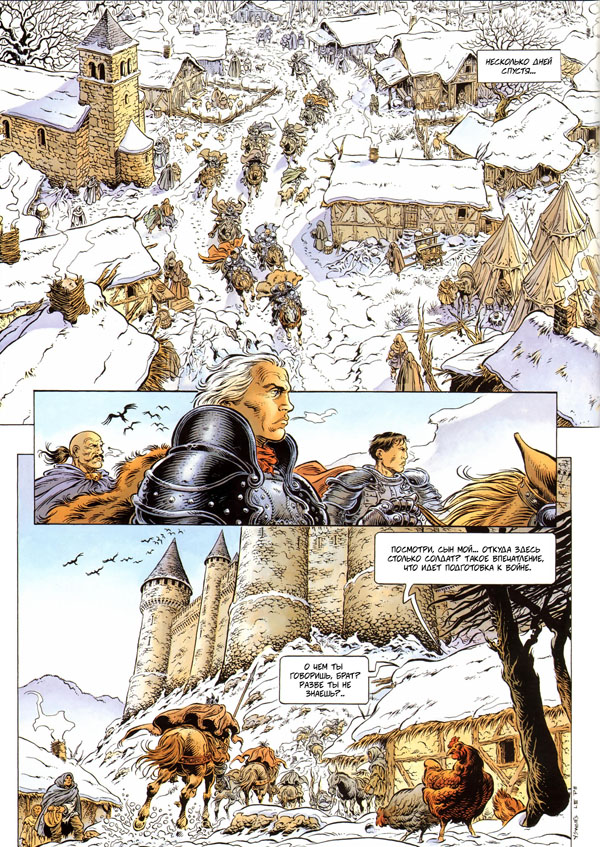 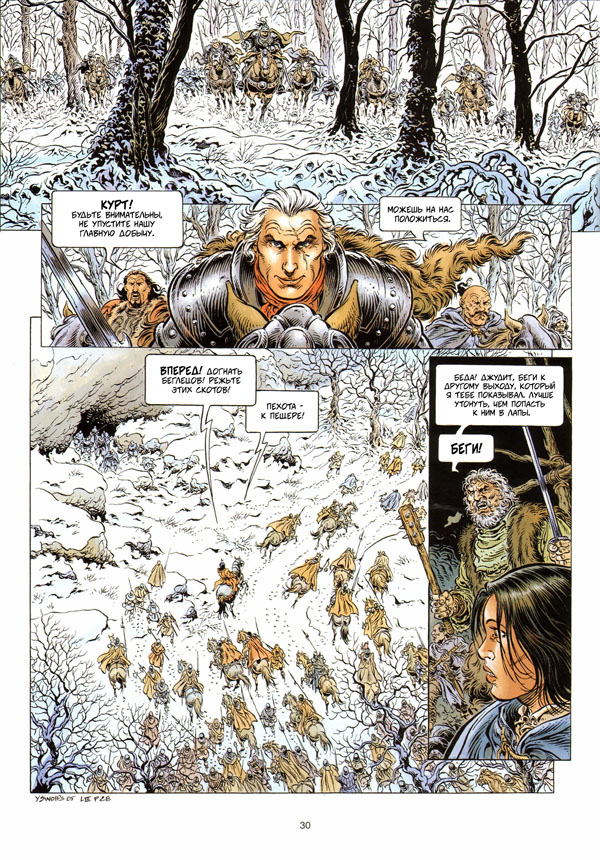 wearvolf information about the seller and his items
offlineAsk a question

The small principality is under the yoke of the usurper Matthias and his advisor, Mage Shaggana. At that time, the forest robbers, dubbed the "butcher" kidnap the ambassador of the King of France. Among Thieves boy lives - the only legitimate heir to the throne. Matthias decides to gather the troops and all his vassals released after, and if need be to kill the boy, a threat to his power.

Legend - 4. The Lord of Dreams