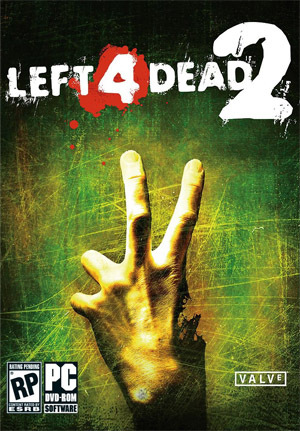 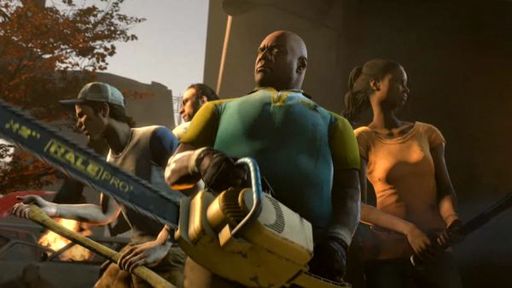 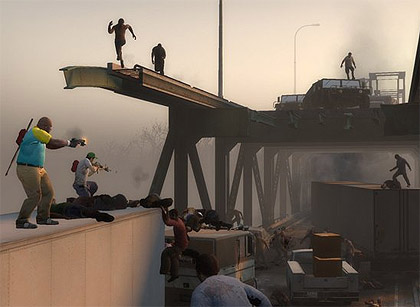 Features:
• The next generation of cooperative action games from the creators of Half-Life, Portal, Team Fortress, and Counter-Strike.
• More than 20 new weapons and items, including more than 10 types of melee weapons - an ax, a chainsaw, frying pan, baseball bat - is finally time to get acquainted with the zombies closer!
• New survivors. New story. New dialogues.
• Five of extensive campaigns for the three game modes: Cooperative, Versus and the game of survival.
• Brand new multiplayer mode.
• «unusual" normal infected. Each of the five new campaigns contains at least one "extraordinary ordinary" zombies, exclusive only for her.
• «Director» (AI Director) 2.0: Advanced technology makes the gameplay of L4D unique, adjusting the number of enemies, effects, music under the player's behavior. Now add to this the possibility to change the level design, the location of different objects, weather and lighting, corresponding to different time of day.

CAUTION This is the official version of Akella - it has territorial restrictions (suitable only for Russia and CIS countries)!
After activation serial key in the steam, the key becomes not valid, ie, re-use it is no longer possible, so be sure to remember all the details of your account! Without them, you will not be able to gain access to active games in the future.