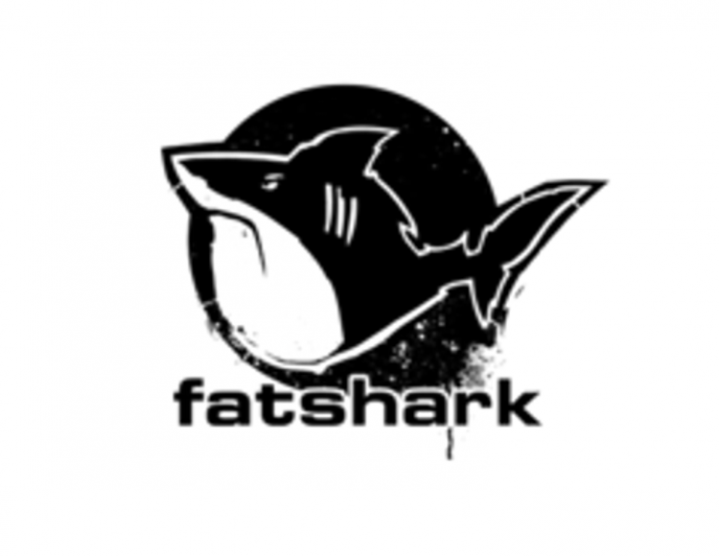 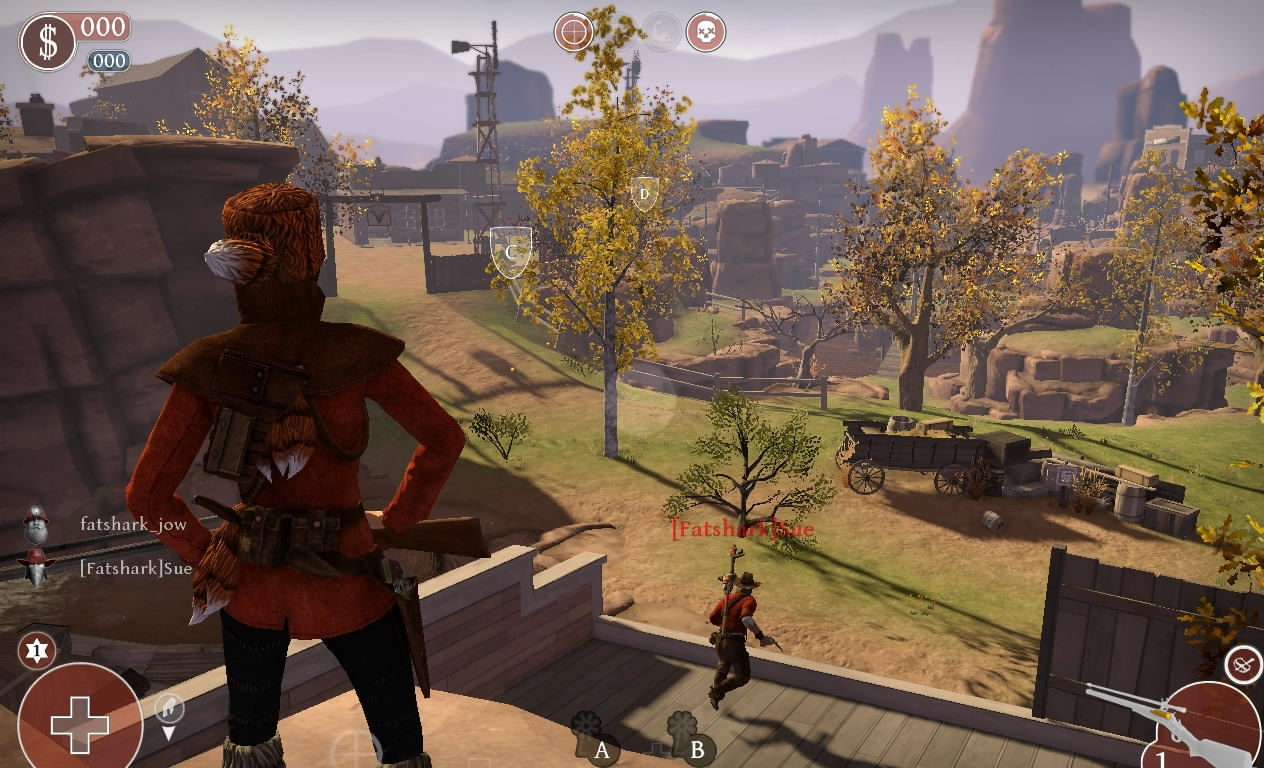 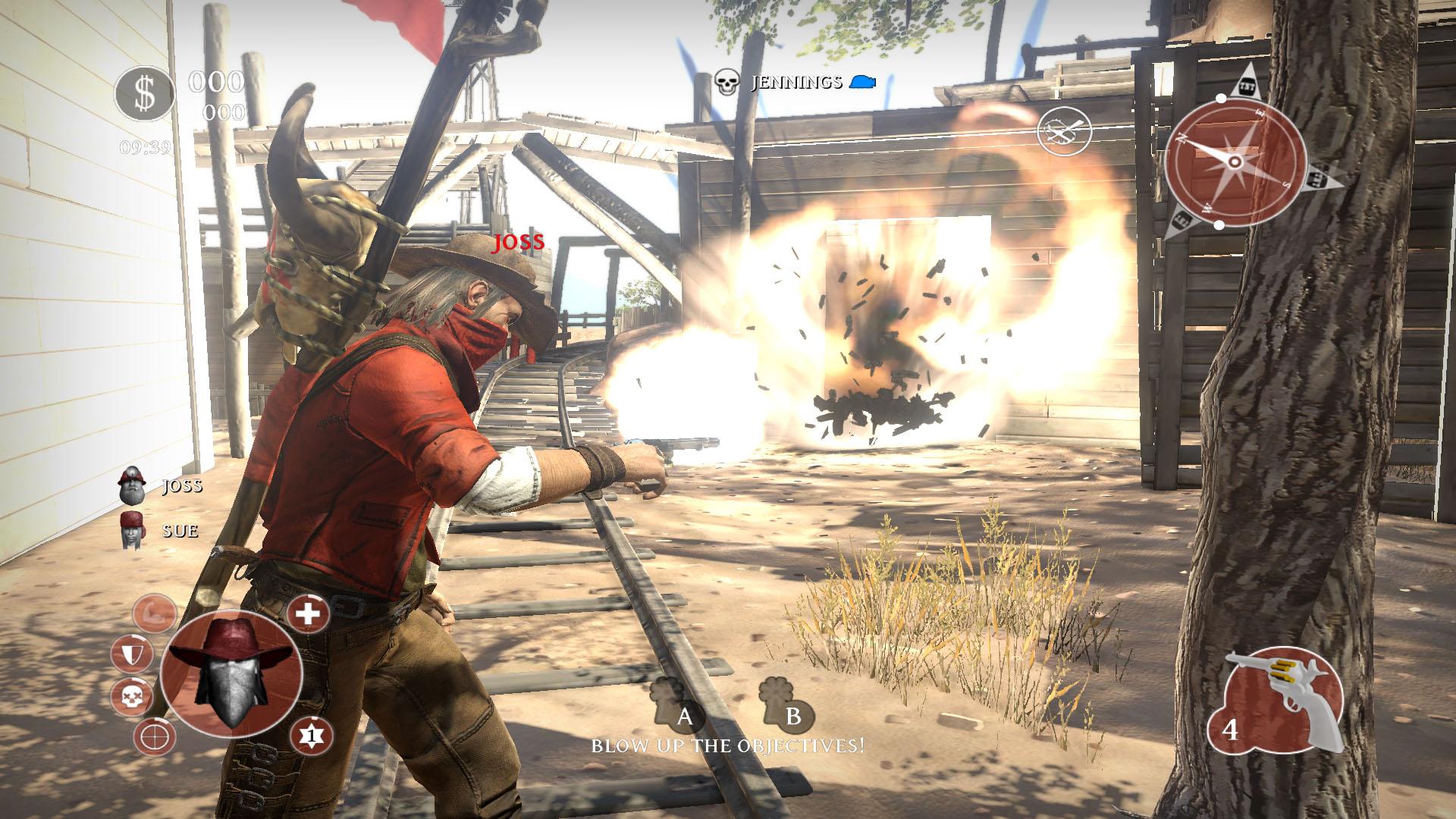 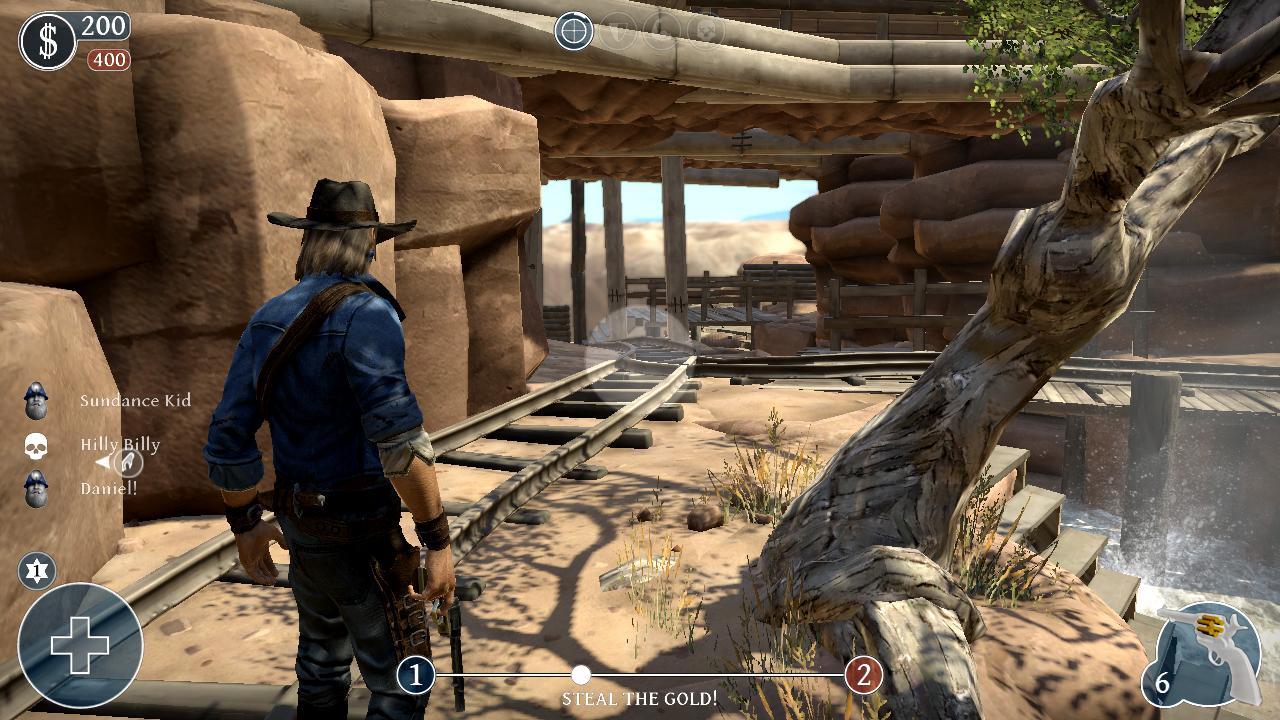 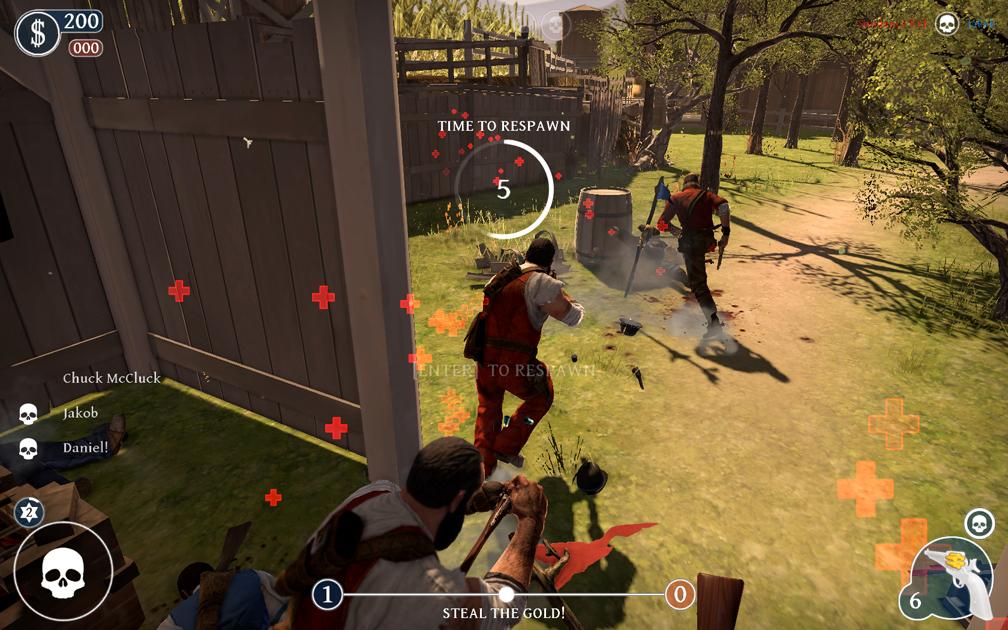 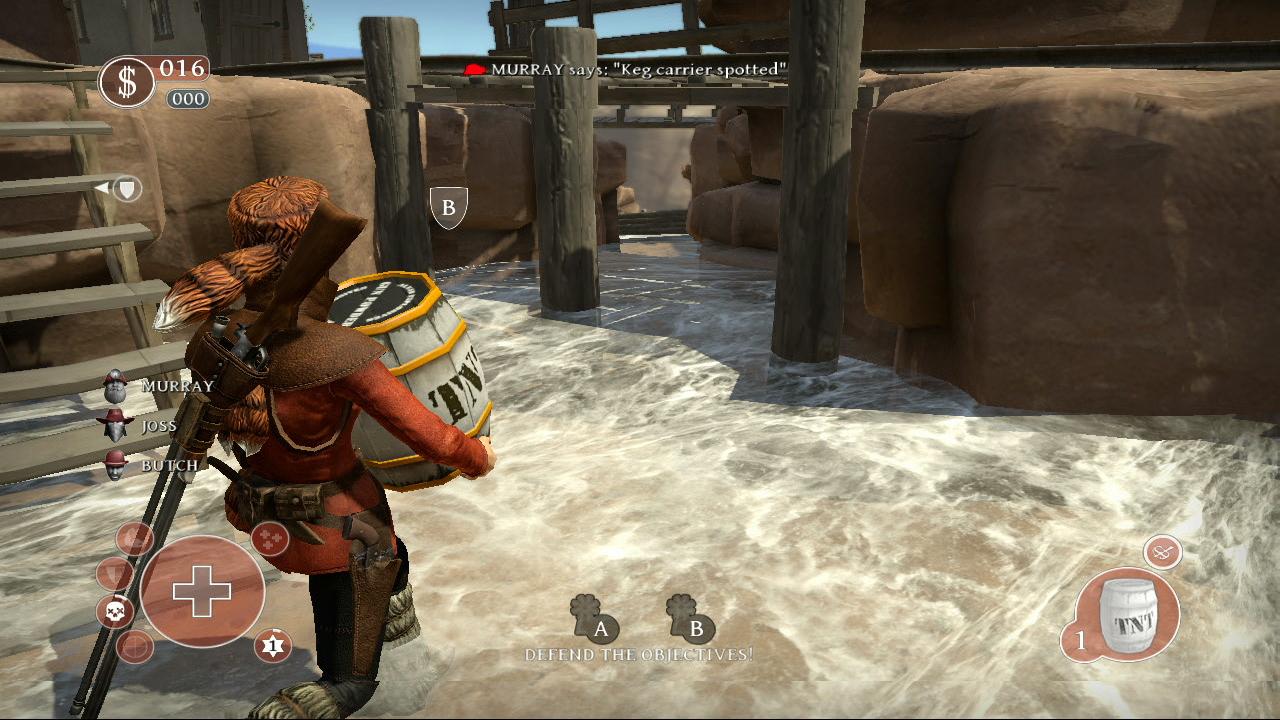 Description:
Krater is a team role-playing game in the colorful world that survived the apocalypse. It combines the mechanics of active role-playing games and the top view, both in classic RPGs and real-time strategies.
The game takes you to a distant future, post-apocalyptic Sweden. Once it was the homeland of IKEA, Vikings and Minecraft, but today there are only primitive inhabitants who are wandering through the ruins in search of technological artifacts.
On the very borders of the scene, also known as the Crater, the three factions are fighting for the right to own this yawning wound of the Earth: after all the innumerable caves and tunnels of Nisin are full of the treasures of the old world and stretch directly to the depths of the fallen Swedish civilization.
You arrive at the Crater along with your team of free adventurers to take part in this gold rush, where people return rich or do not return at all. Key Features: Infinite adventure- No matter how far you climb, you will always have what to explore and which is surprising: the randomly built dungeons and events in this game are side by side with 60 lovingly created territories and about 200 tasks designed to create an extensive gaming experience. You will visit both small settlements with a handful of inhabitants, and in urban megacities such as Saliside City, huge regional centers where you will find all possible services.
Unique characters - Watch how your team with oddities develops, raises levels and gets new abilities and improved skills, but also ...
Look into the face of the consequences. Your characters must cope with the dangers of the Crater. Otherwise, they will face the threat of serious injuries or even death.
Create things that you like, from objects, weapons and equipment to abilities and abilities for your characters. And all thanks to the extensive craft system.
Joint game - With the update, which will be released around the end of October, you can easily switch between a joint game and a single mode on the network: travel with your characters through the open world before you, follow the tasks of the storyline or just go where your eyes are looking. At any time, you can join your friend and go to learn one of the dungeons for the co-op. The received things will remain with you regardless of the game mode. And yes, all your achievements made before July 10, will move into a joint game, and into a future addition with the possibility of a player´s battles against the player!
More alive than all living creatures- Krater has been tested for a long time with weekly updates on Steam, which improved the gameplay and brought fresh content or new features. This will continue after the release of the game, so wait for free add-ons that extend the mechanics of the game and add territories, characters and enemies.
Appearance- The game uses the capabilities of DirectX 11 (but also supports hardware on DirectX 10), which allowed creating a fascinating world and a variety of characters. And enemies are not just textures stretched on the model, but also unique polygonal meshes, sets of animations and effects.
No mandatory connection to network services. For those who stay away from games over the Internet and like to go campaign alone, Krater has full support for offline mode.