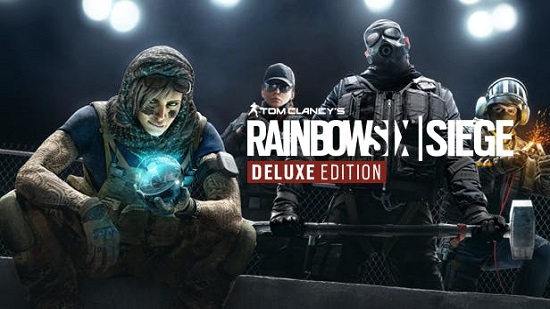 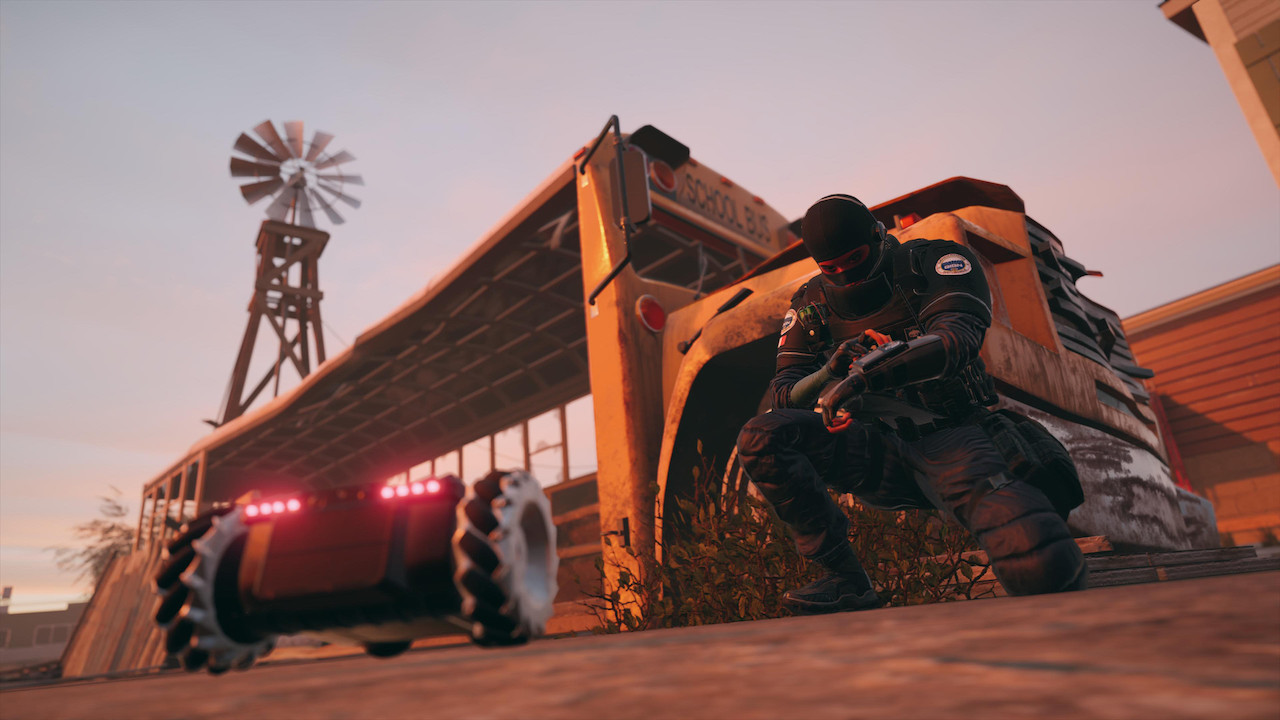 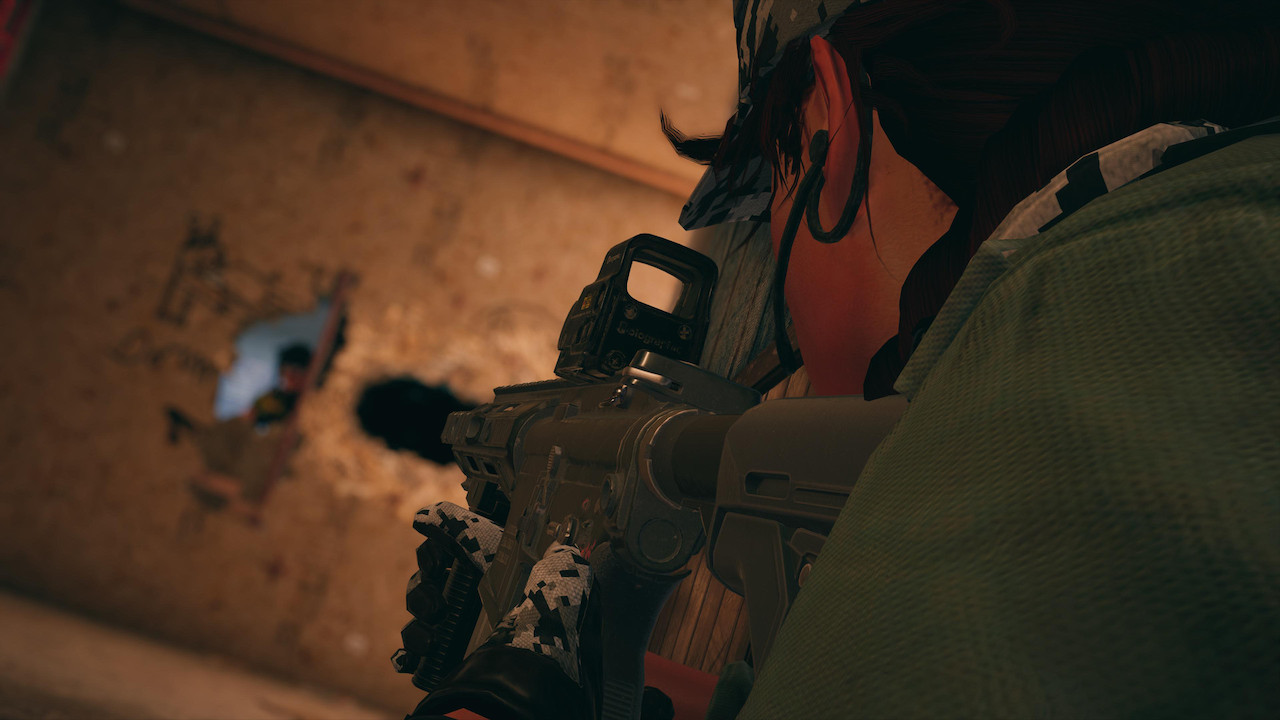 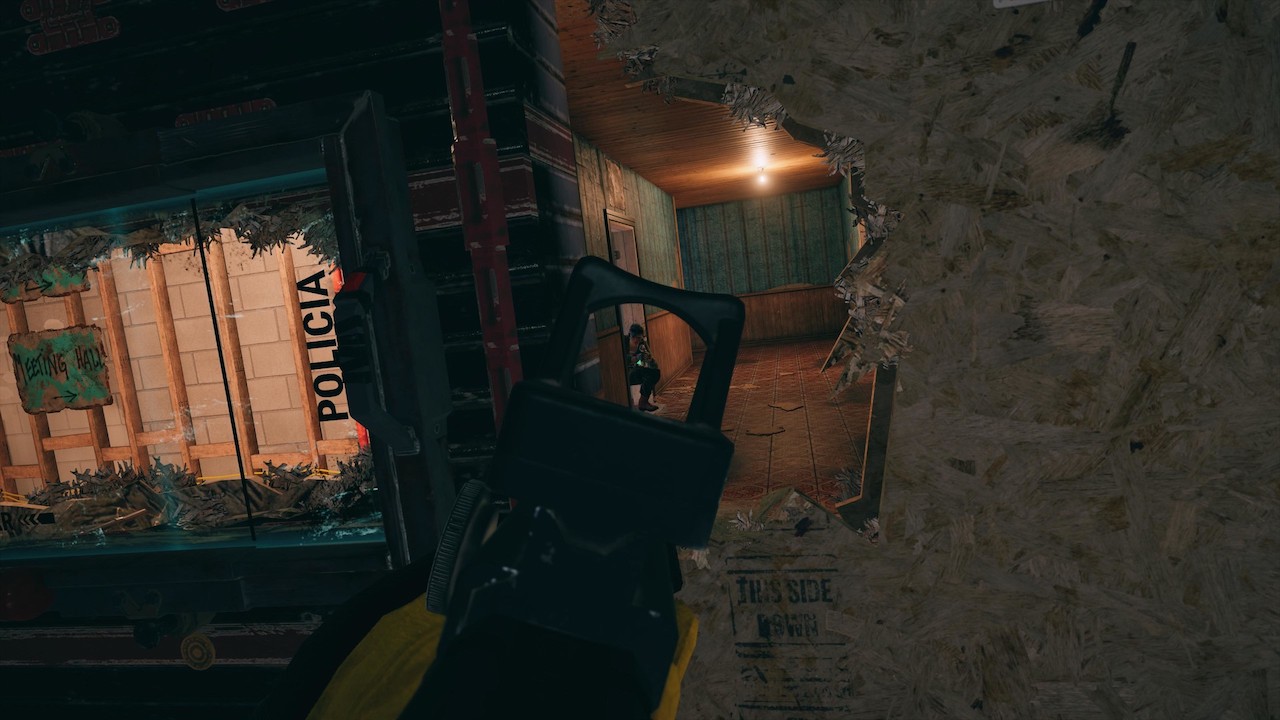 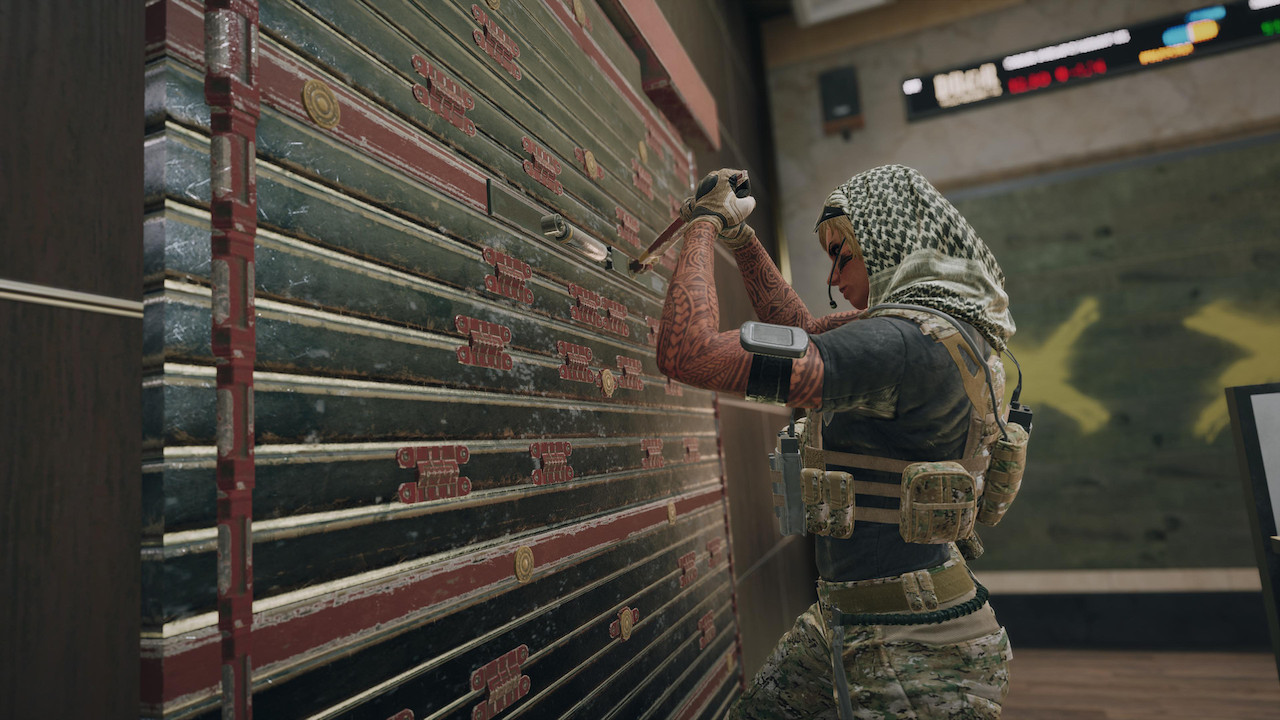 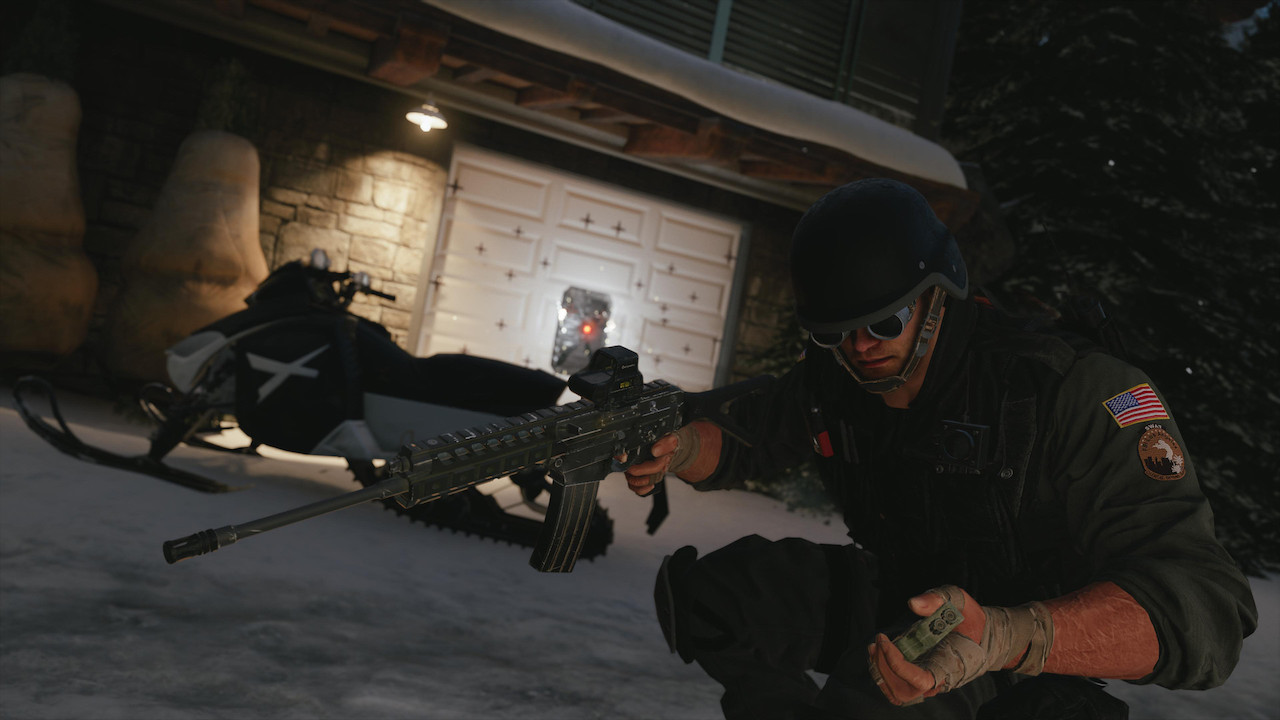 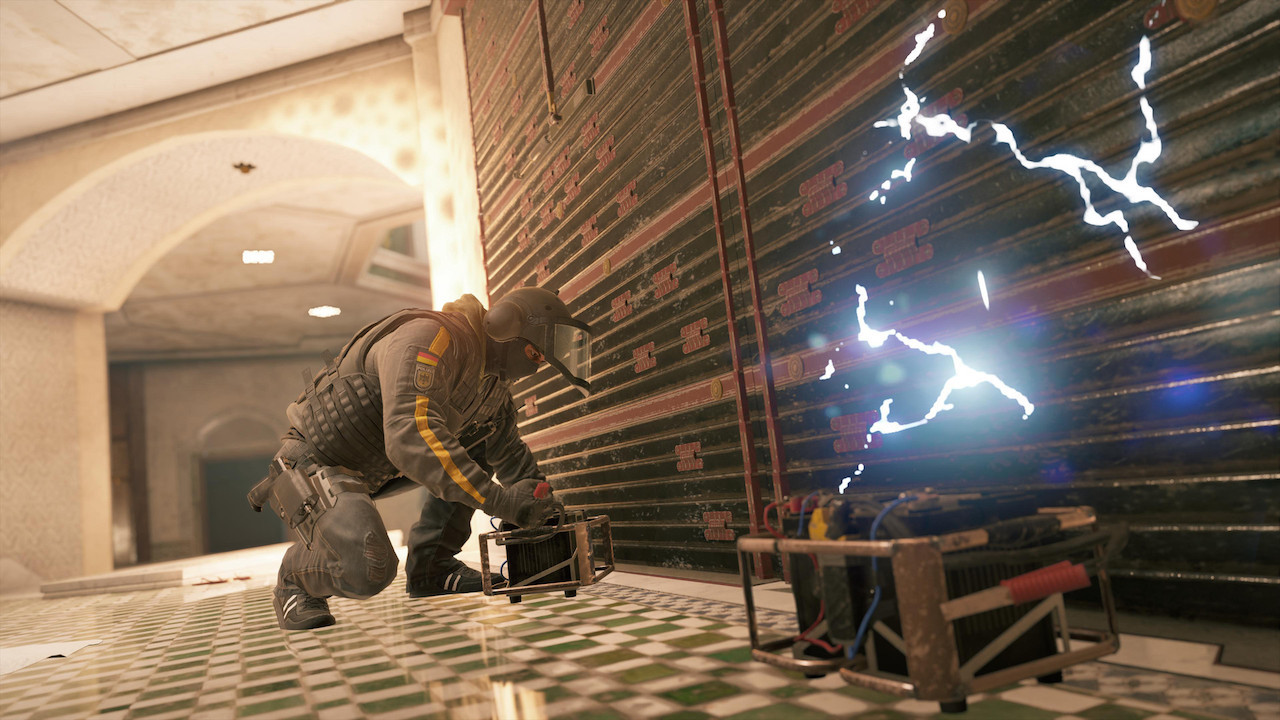 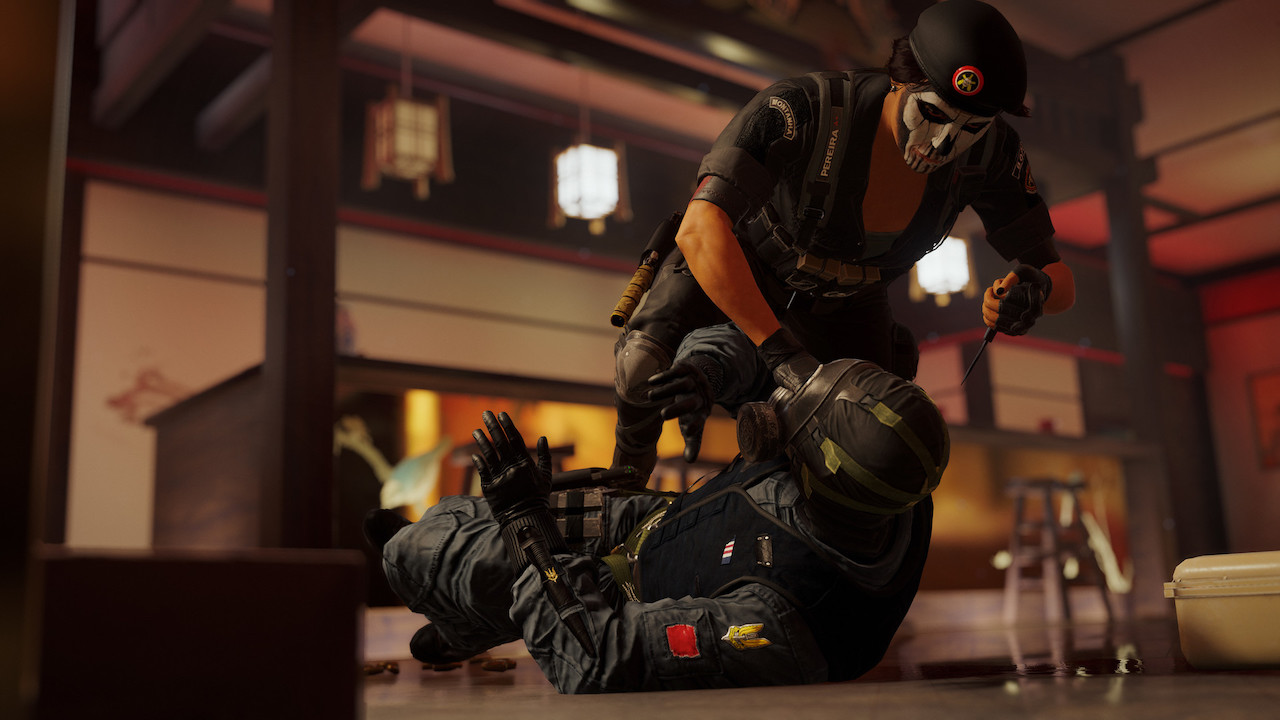 For regular customers are cumulative discounts up to 10%

Dear customers, we kindly ask you, before making a purchase, carefully read the following information:

* availability of goods in the store;
* compliance with the characteristics of your PC with the minimum system requirements of the game;
* payment features, activation method and key activation region

Tom Clancy’s Rainbow Six Siege is a new part of the world-famous first-person shooter series developed by Ubisoft Montreal for the next-generation consoles and PCs. The plot of the game is the fight against terrorism around the world. In Tom Clancy’s Rainbow Six Siege, you can fully embrace the art of destruction. You are waiting for intense battles with the constant risk to life, the possibility of a team game and, of course, the most complex operations. One mistake - and everything will blow up! Network mode brings hot firefights and tactical planning to a new level in the best traditions of the Tom Clancy’s Rainbow Six series.

Become an agent of a group that knows absolutely everything about melee tactics, the use of demolition charges and the commission of lightning-fast actions during an operation. The game features the five most famous special forces: the Russian "Special Forces", the British SAS, the American SWAT, the French GIGN and the German GSG9.

Get into the lair of the enemy, using the latest technology; create your post and keep the defense. Whichever way you turn out, you need to keep your ears open during the siege.

The newest model of destruction will allow you to become the "creator" of the world around you. Destroy the walls, punch the floor or ceiling - to achieve the goal you need to use any opportunities and loopholes.