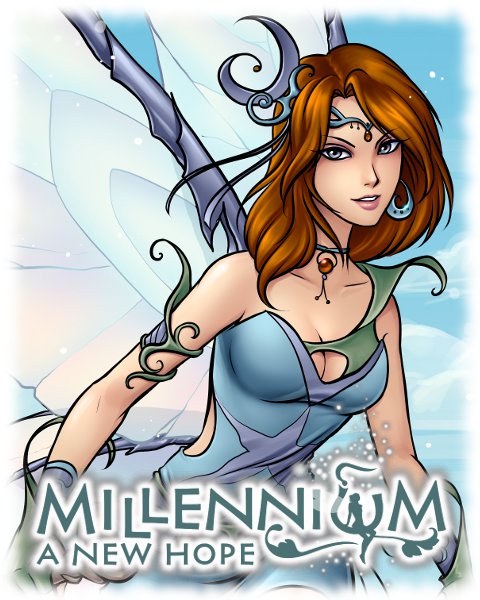 Take a fascinating journey into the past and learn the origins amazing city called Myst! The new game Millennium: A New Hope You will revive the former glory of the once prosperous kingdom. Travel the country round and gain the strength to liberate the city from the yoke of the bourgeoisie. Gather your army and gain the glorious victory!


Millennium is an award-winning old-school RPG full of quests (40 in total!) And secrets by Aldorlea Games (www.aldorlea.org) and featuring a superb soundtrack, beautiful artworks and a rich gameplay.


Play as Marine as she has just one month to find 12 warriors and try to win the elections of Mystrock, the biggest town in the world, so to change the fates of all her friends and family. But in a world so desolated, and claimed by countless monsters, the task is not going to be easy!

4. Enter in the field "CDKey / Gift" activation code of the product obtained after the payment and click "Activate".