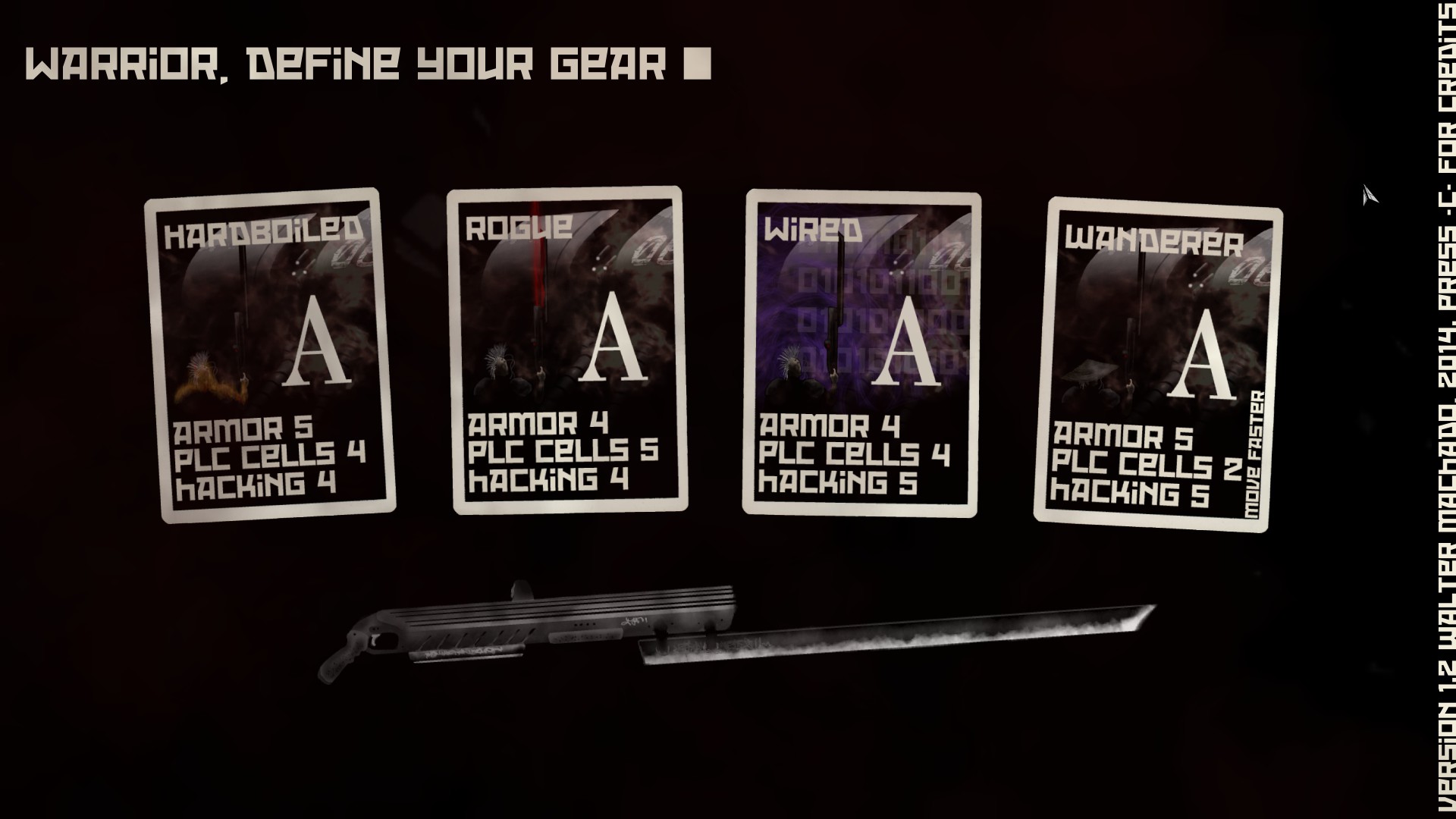 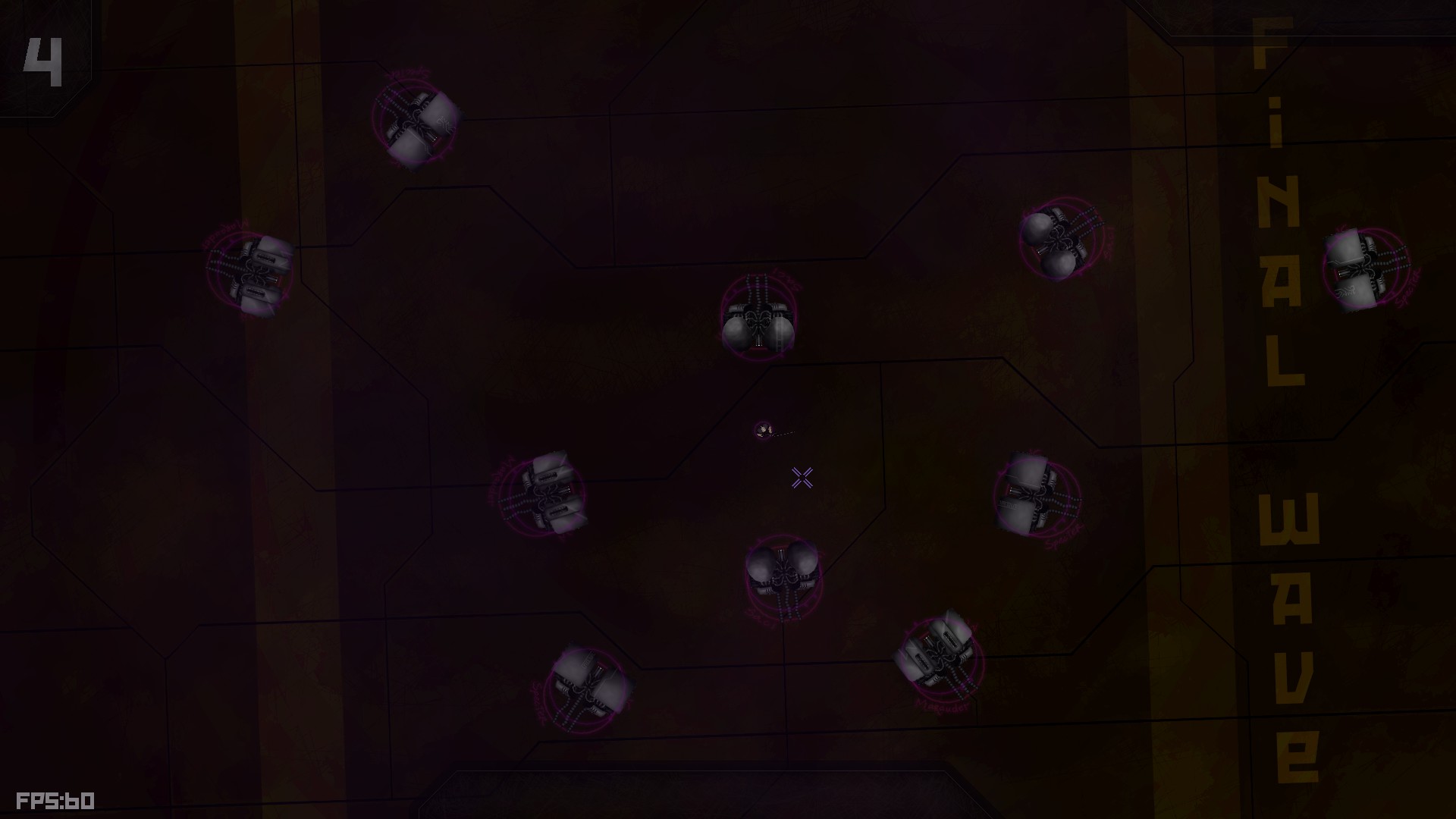 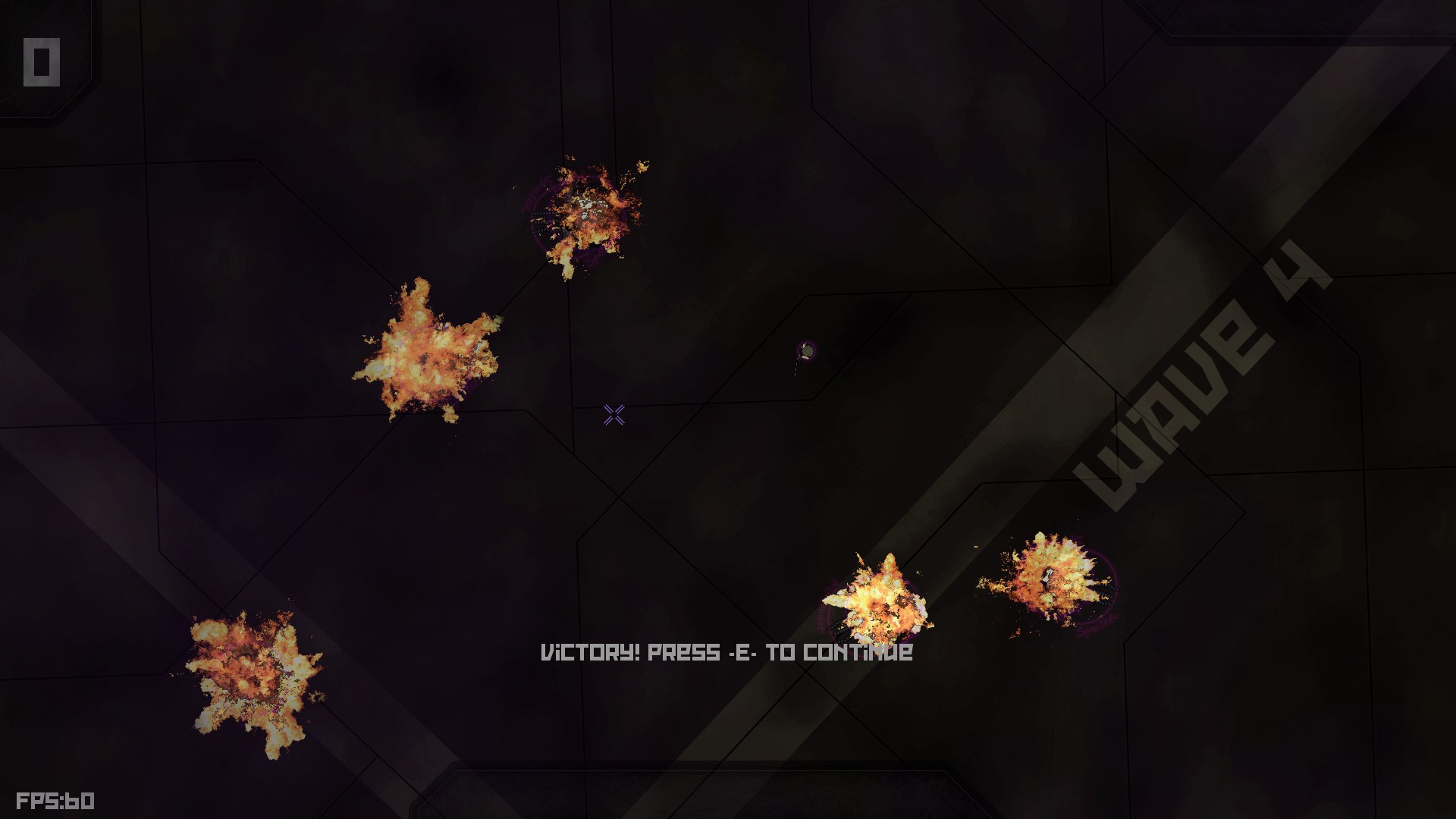 Loyalty discount! If the total amount of your purchases from the seller DCNstore more than:
If you want to know your discount rate, please provide your email:

DCNstore information about the seller and his items
onlineAsk a question


GEARCRACK Arena was designed to put you under heavy fire on 2 clicks. With no fillers you will put your strategy and reflexes to the test since the first seconds of game. Create your gameplay style and upgrade your favorite class. Core distorted guitars, heavy beat and 90´s dark sci-fi hue will join you on the quest of surviving 9 waves of Specters, Marauders and SACI Sentinels. Enemies will use fuzzy logics and different classes to try stopping you on this cyberpunk topdown arena adventure. Game goes with the original soundtrack mp3 album to keep you rocking on your way out.

Instructions for activating Steam Gift:
1. Download and install Steam (if not already installed) http://steampowered.com/download/SteamInstall.msi, register the account on Steam.
2. Log in to your account at https://store.steampowered.com/login/ and activate the payment link received after payment in your browser (copy and paste into your browser´s address bar). After that, you can add the game to your library.

Thank you for choosing our service!