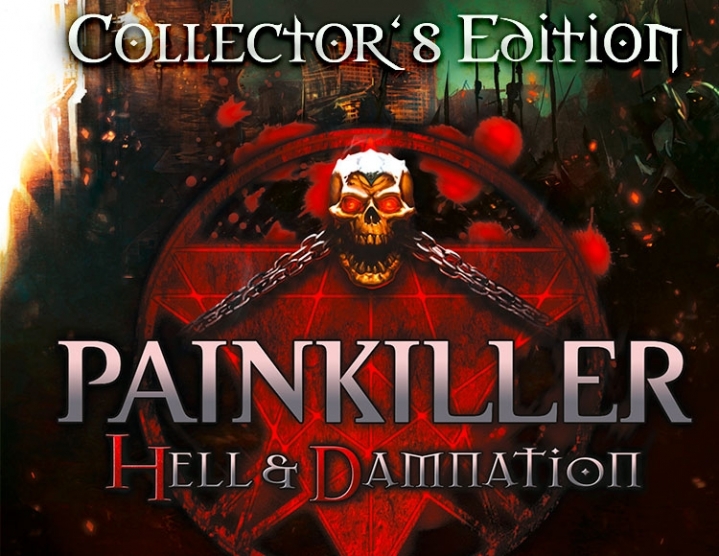 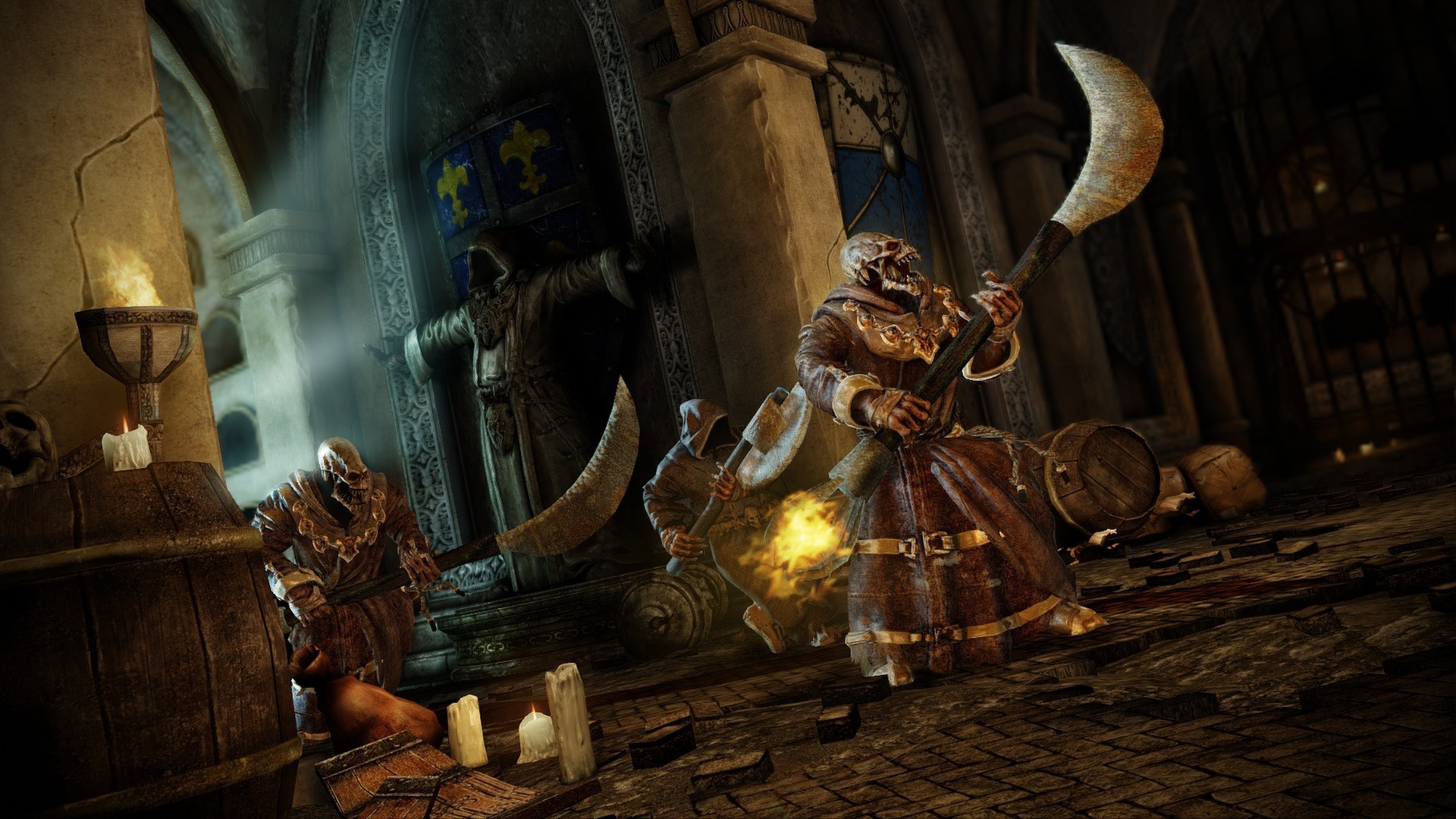 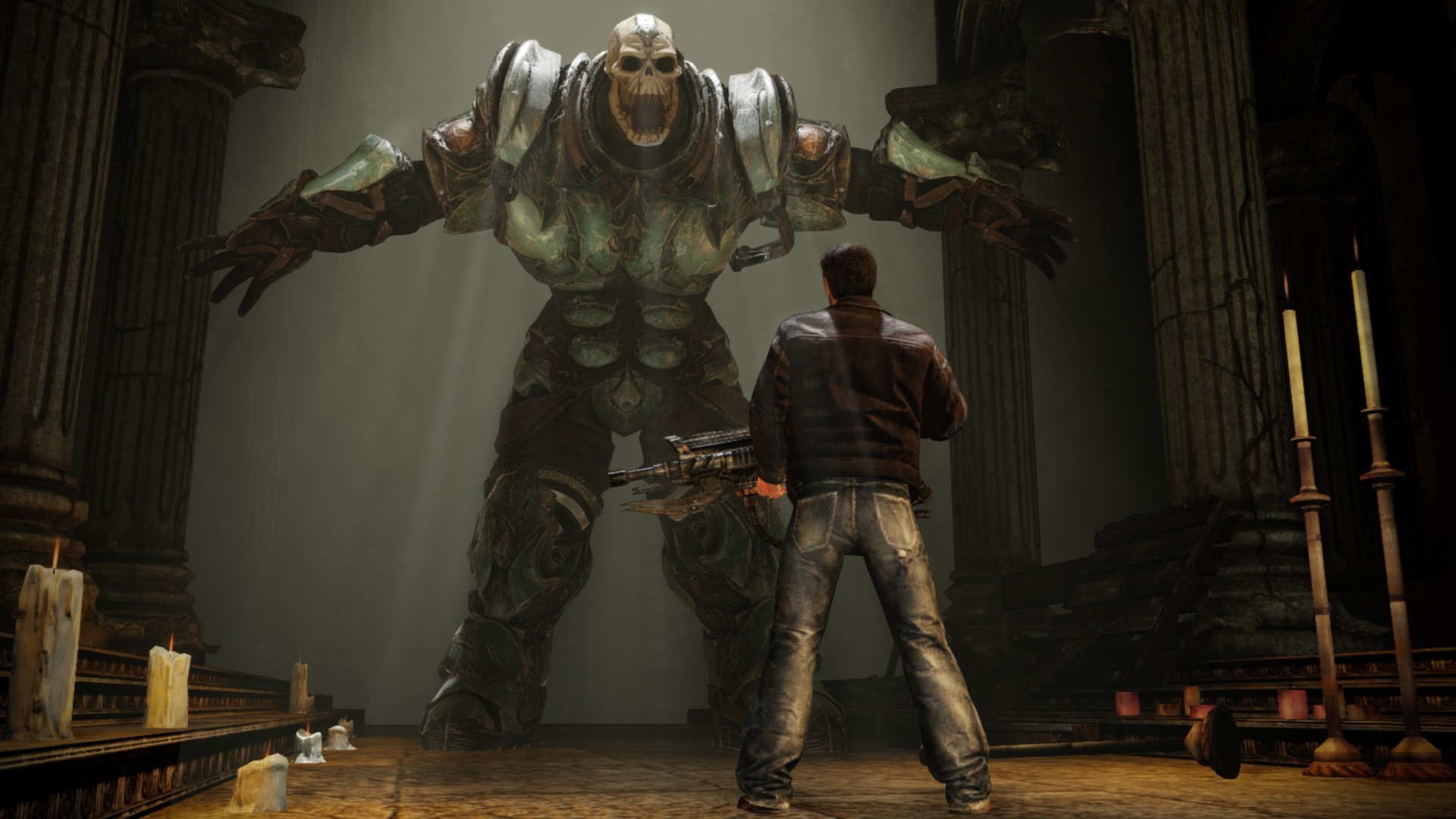 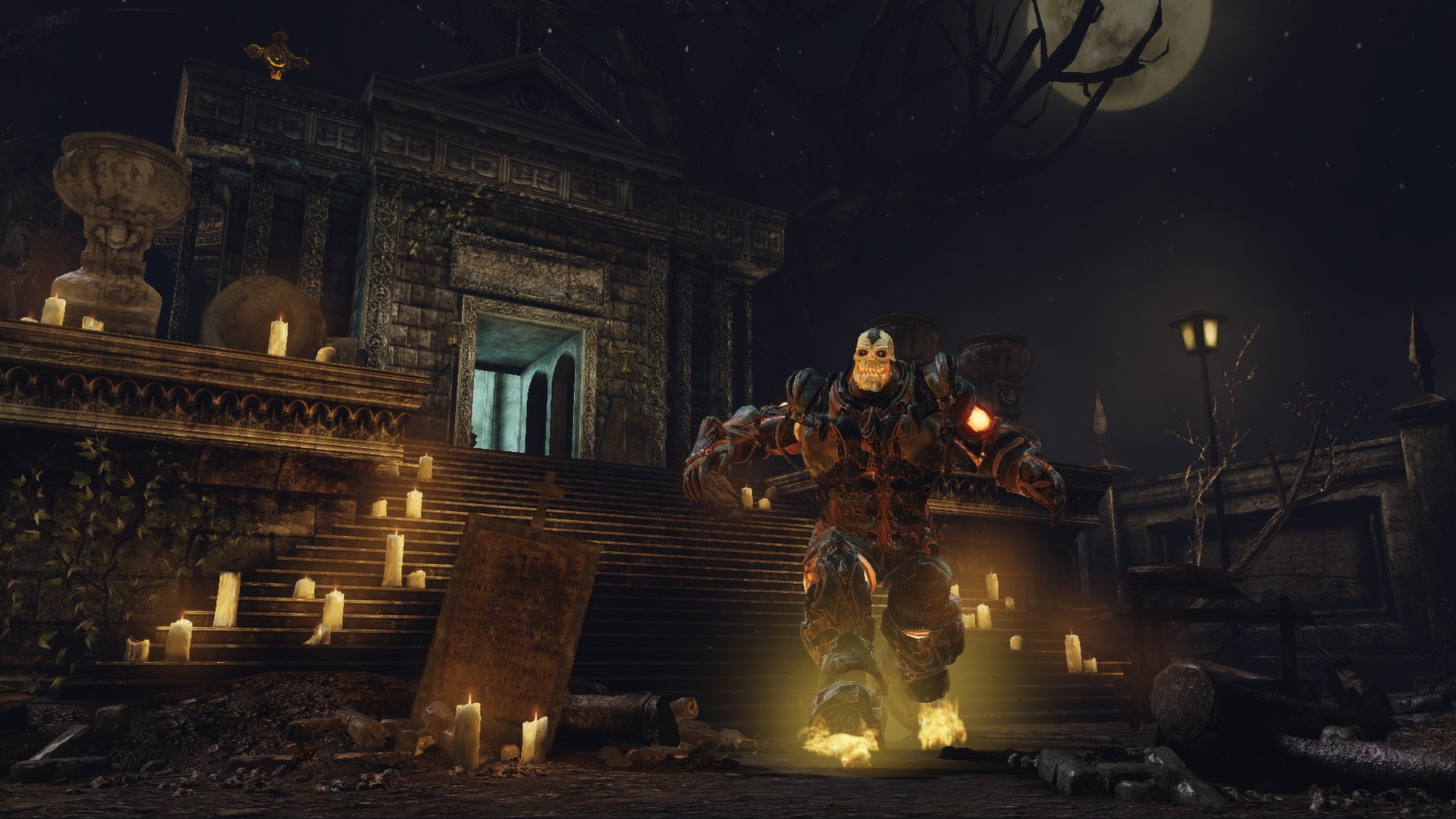 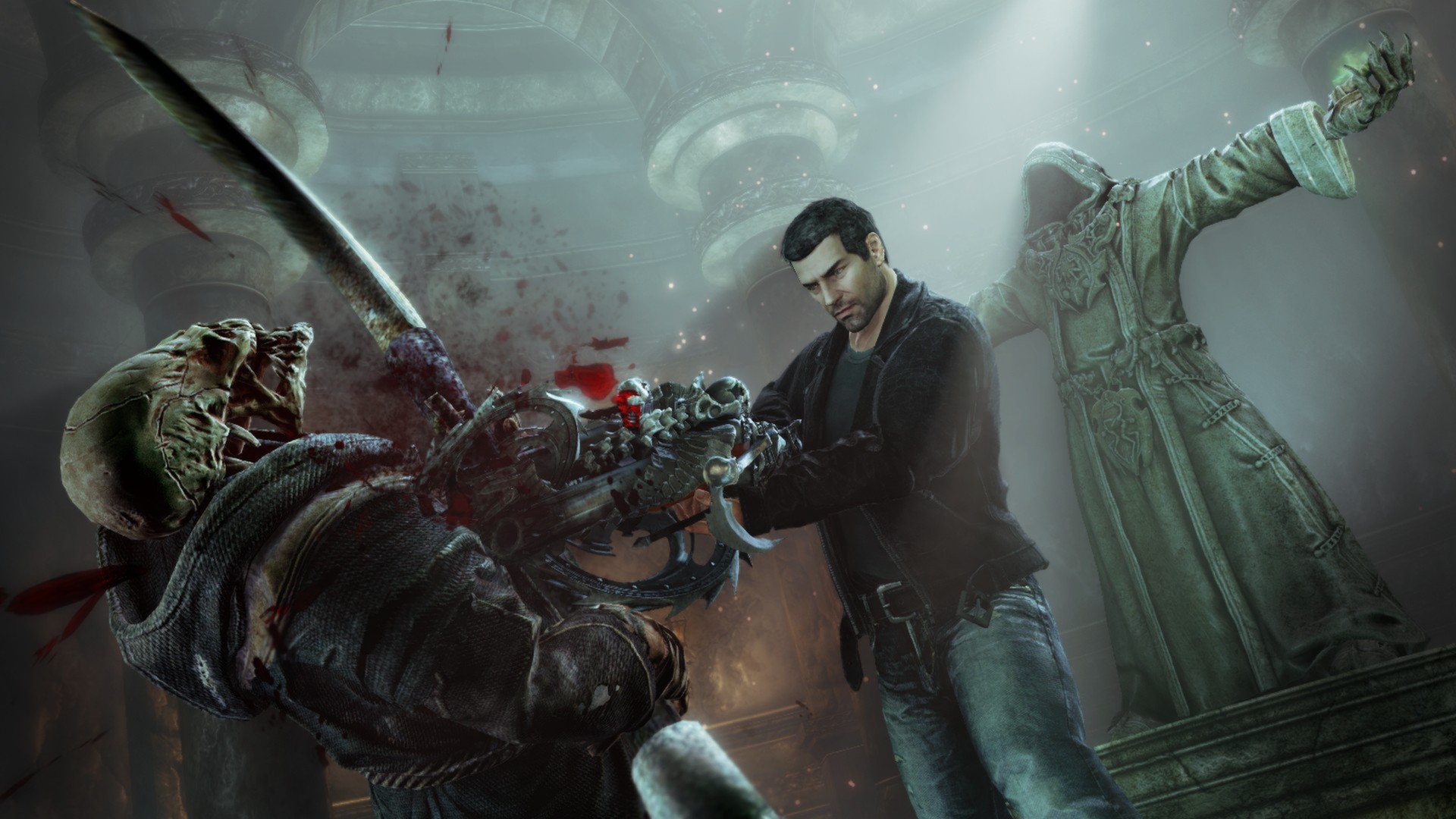 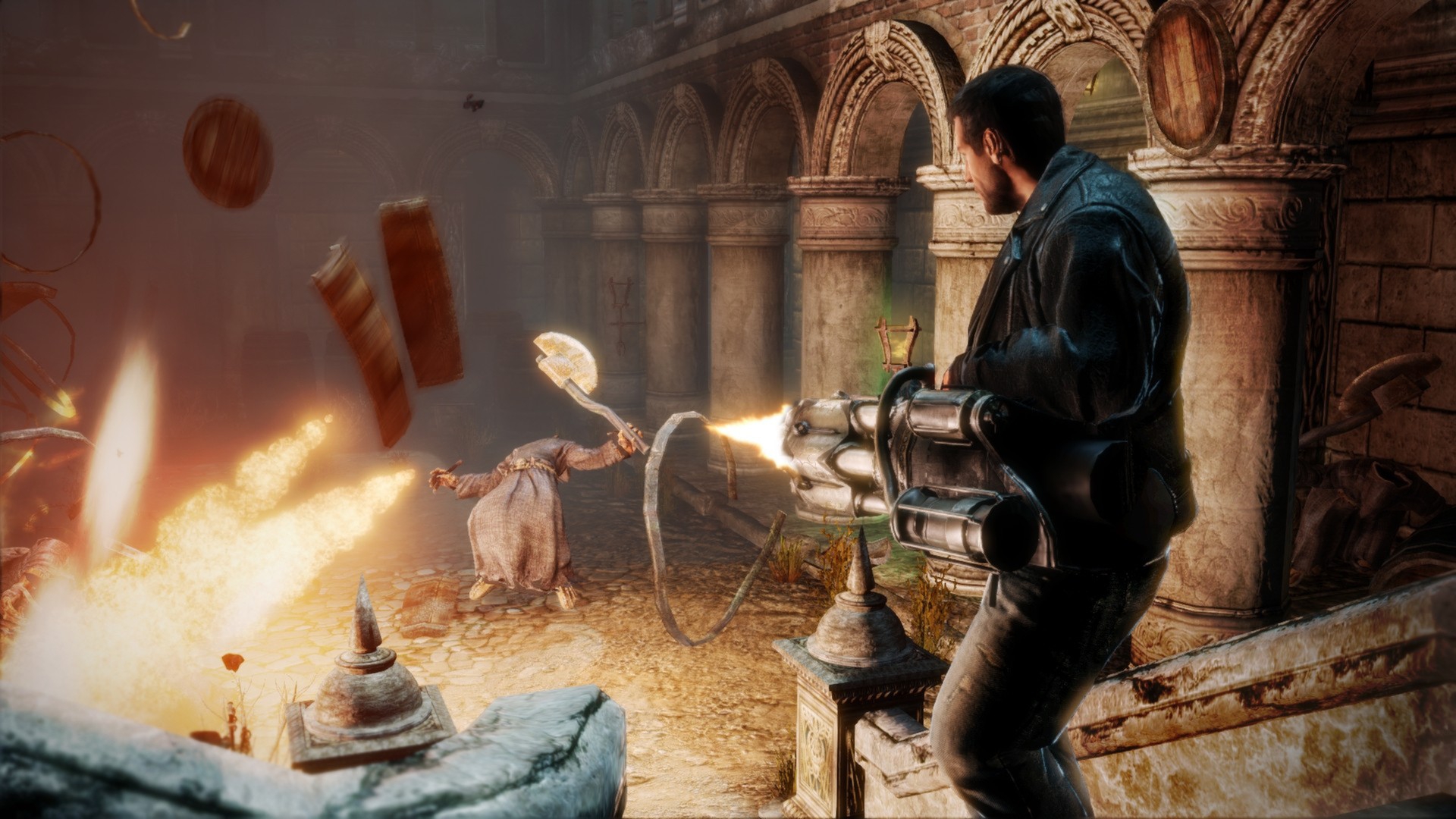 Description:
Contents of the collection: Painkiller Hell & amp; Damnation, the digital version of the game on Steam The original soundtrack to the game (in MP3 format) Video about the creation of the game Artbook (in PDF format) Posters (in PDF format) Sticker (in PDF format) Postcards from Hell (in PDF format) Limited Collector`s Edition Singleplayer Tarot Card DLC Limited Collector´s Edition Multiplayer Body Skin DLC Cemetery Halloween Edition DLC The divine killer is back and wants revenge! Evil is back! The myriad of hellish creatures are trying to take possession of souls, enchanted in Purgatory. To make their way through hordes of demons and feces of hell again will have Daniel Garner, who was in an unenviable position of the Curse of Darkness and the Toy of Light. Unquestionably, will he be able to defeat the most dangerous creatures that stand in his way? Will the infernal Purgatory ever quit and rejoin his wife Katerina? Painkiller Hell & amp; Damnation is a great remake of a wonderful classic first-person shooter. Features: Full version without notes, available in all languages.
Remake of the classic shooter Painkiller and Battle Out Of Hell.
Fifteen stunning levels, four of which are battles with bosses.
The game includes a special Halloween level.
More than thirty of the most ugly and disgusting hellish creatures.
A unique arsenal of destructive weapons.
A single and cooperative campaign is divided into four chapters.
The soundtrack, like weapons in the game, is forged from heavy metal.
The game is built on the engine Unreal Engine 3.
Full support for Steamworks.
The key features introduced into the game in order to life with honey did not seem to be: NO bonuses for combo killings or air strikes. NO automatic health regeneration. NIKAKIK AK-47, M16 and similar trash, only eye-pleasing trunks of six-sixty-six caliber.