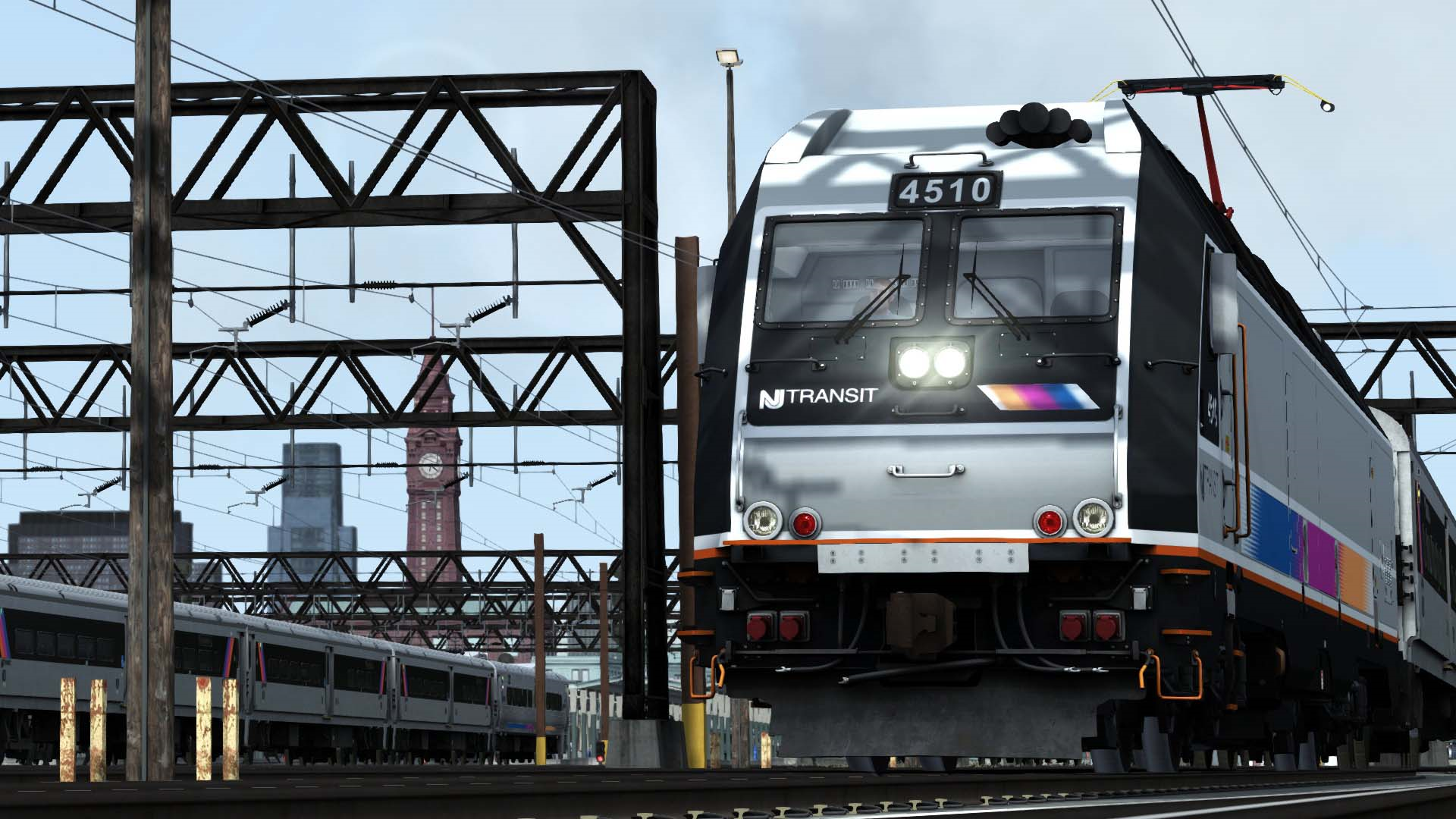 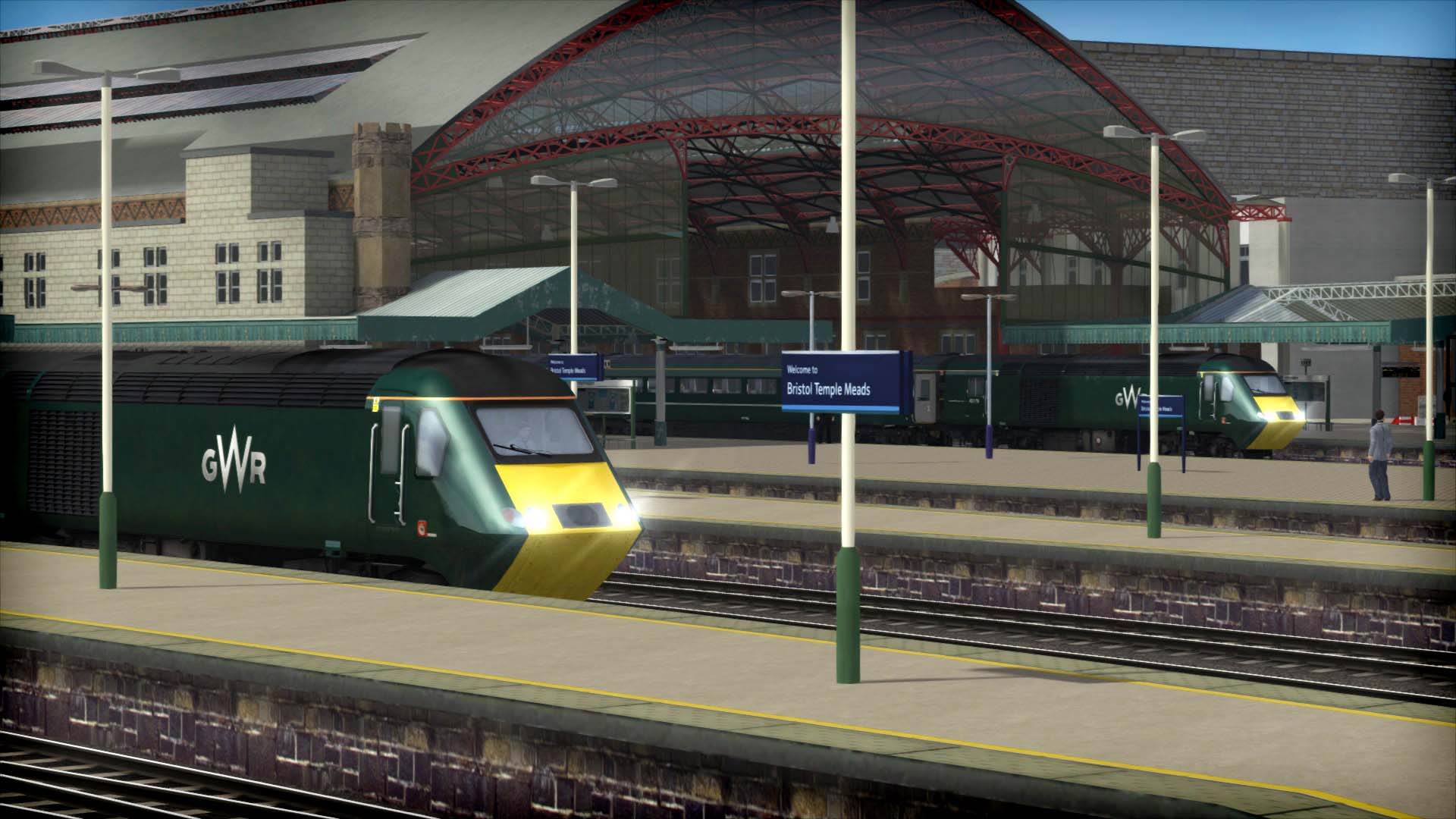 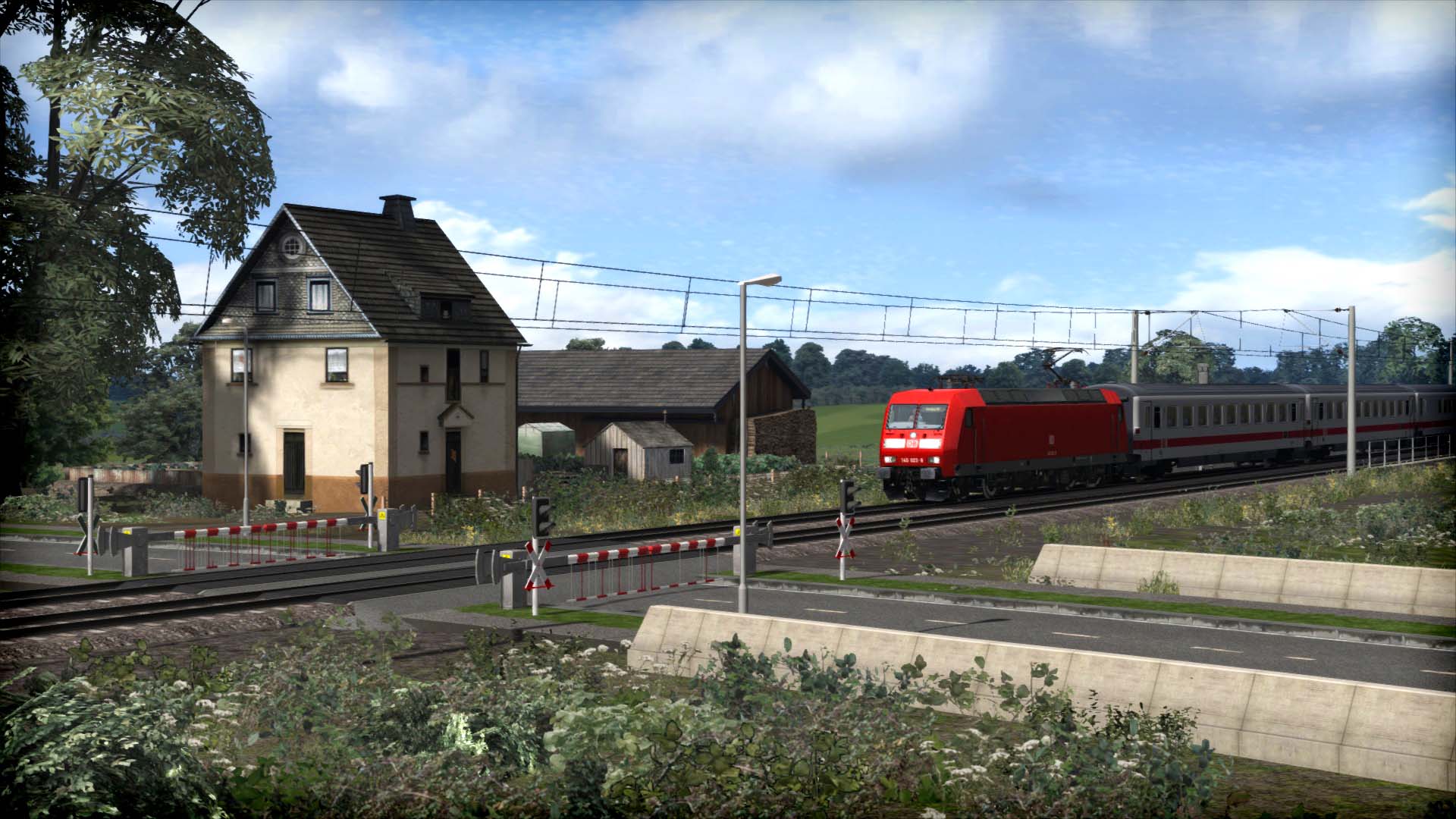 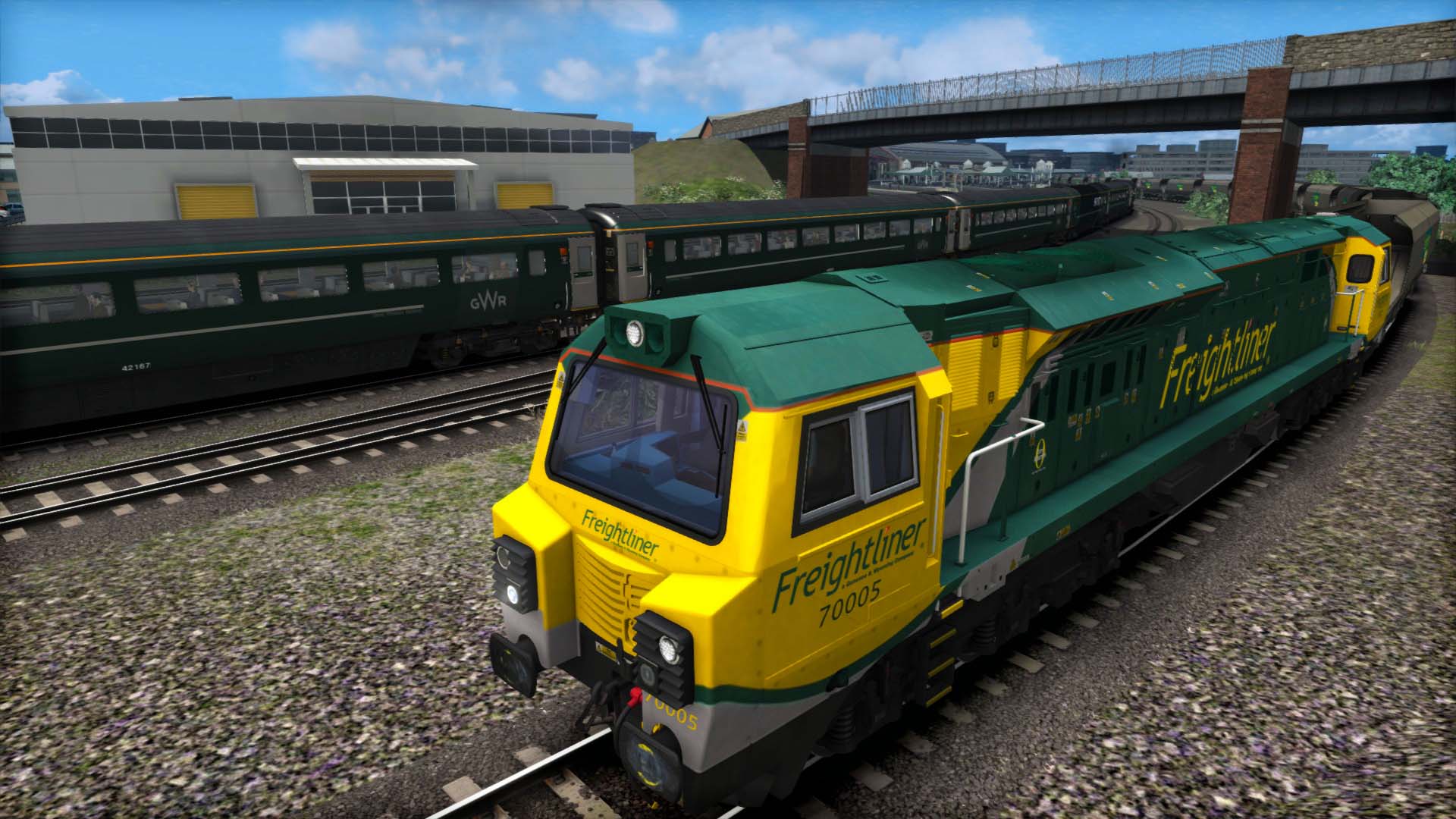 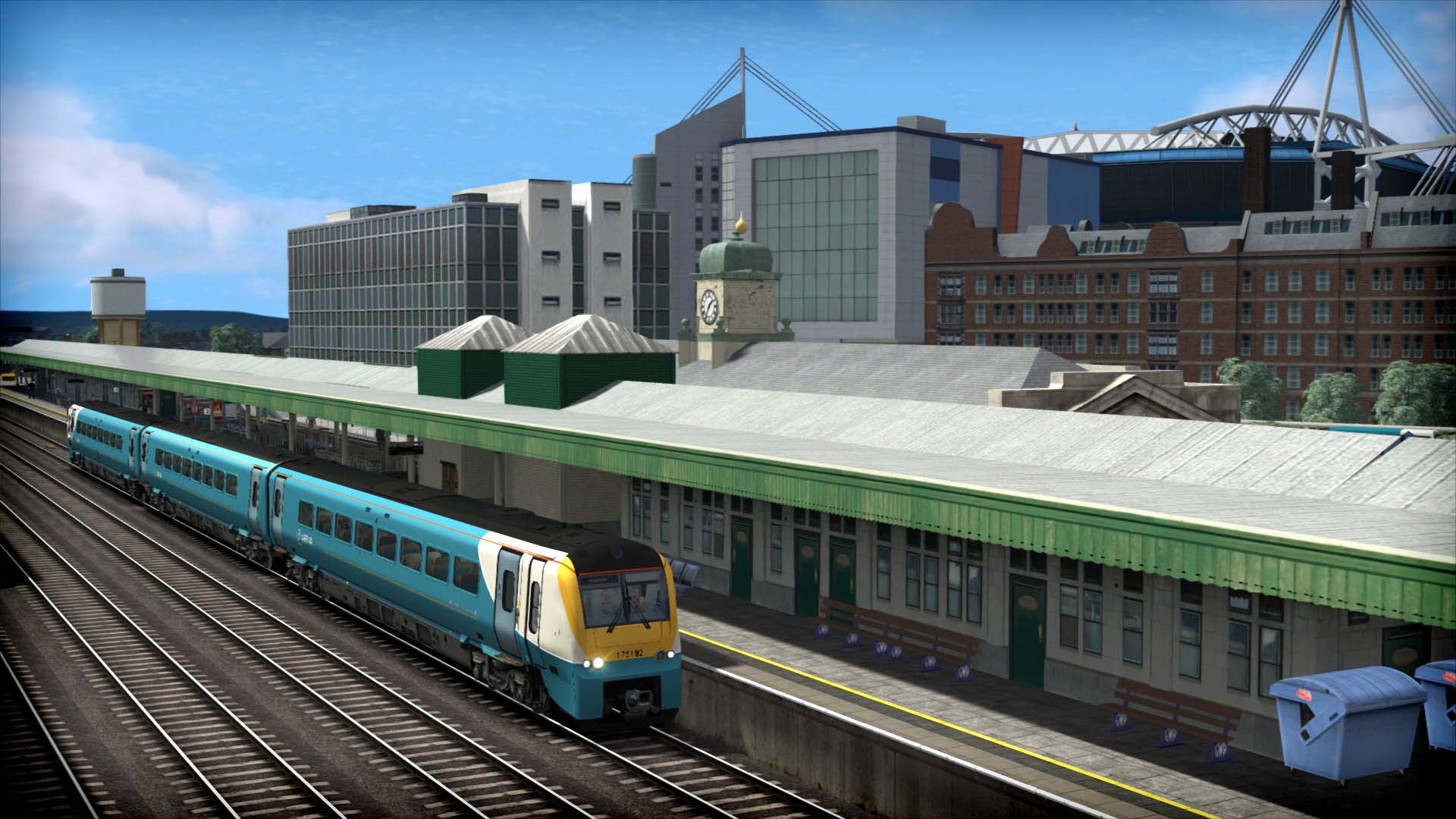 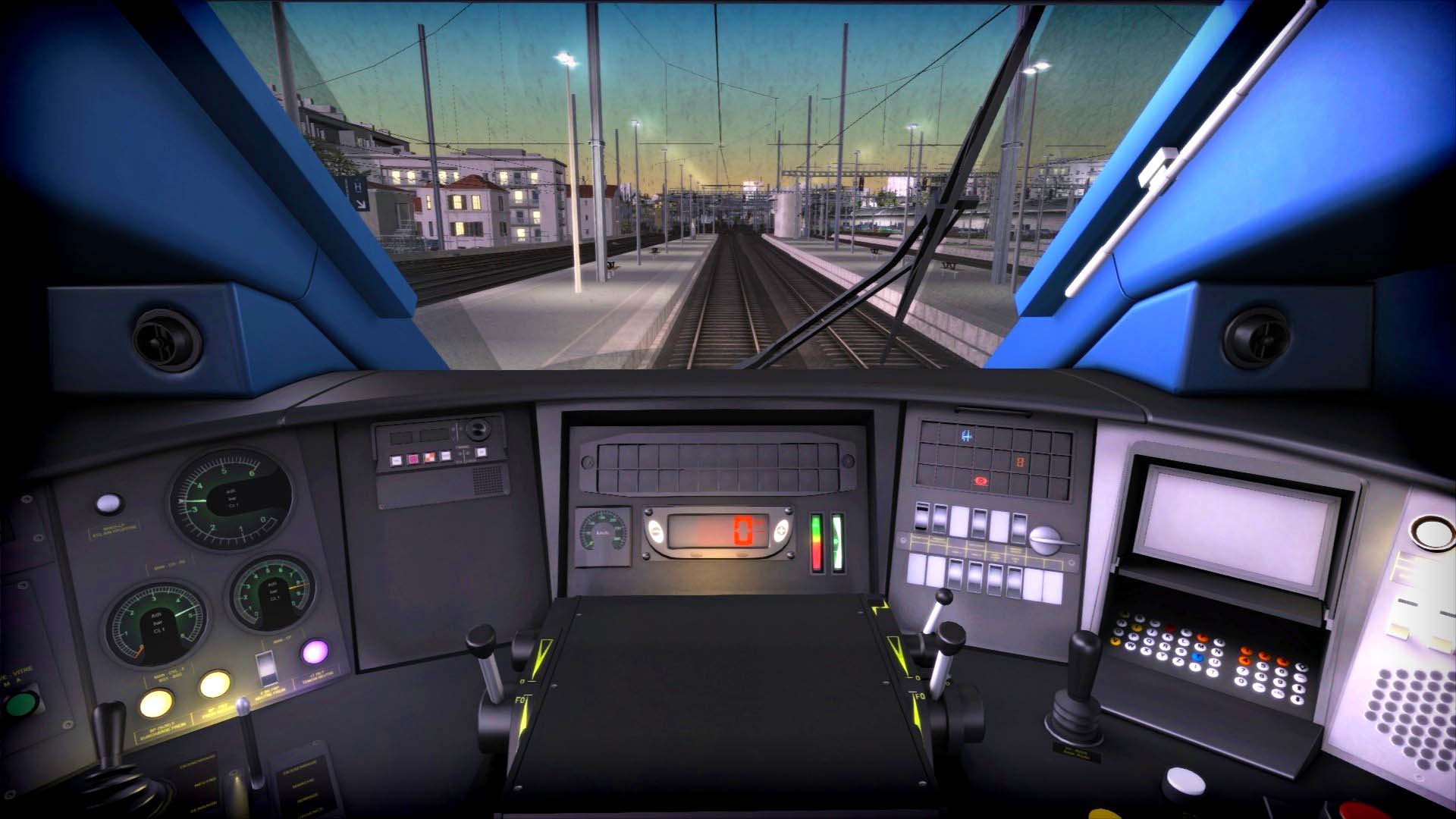 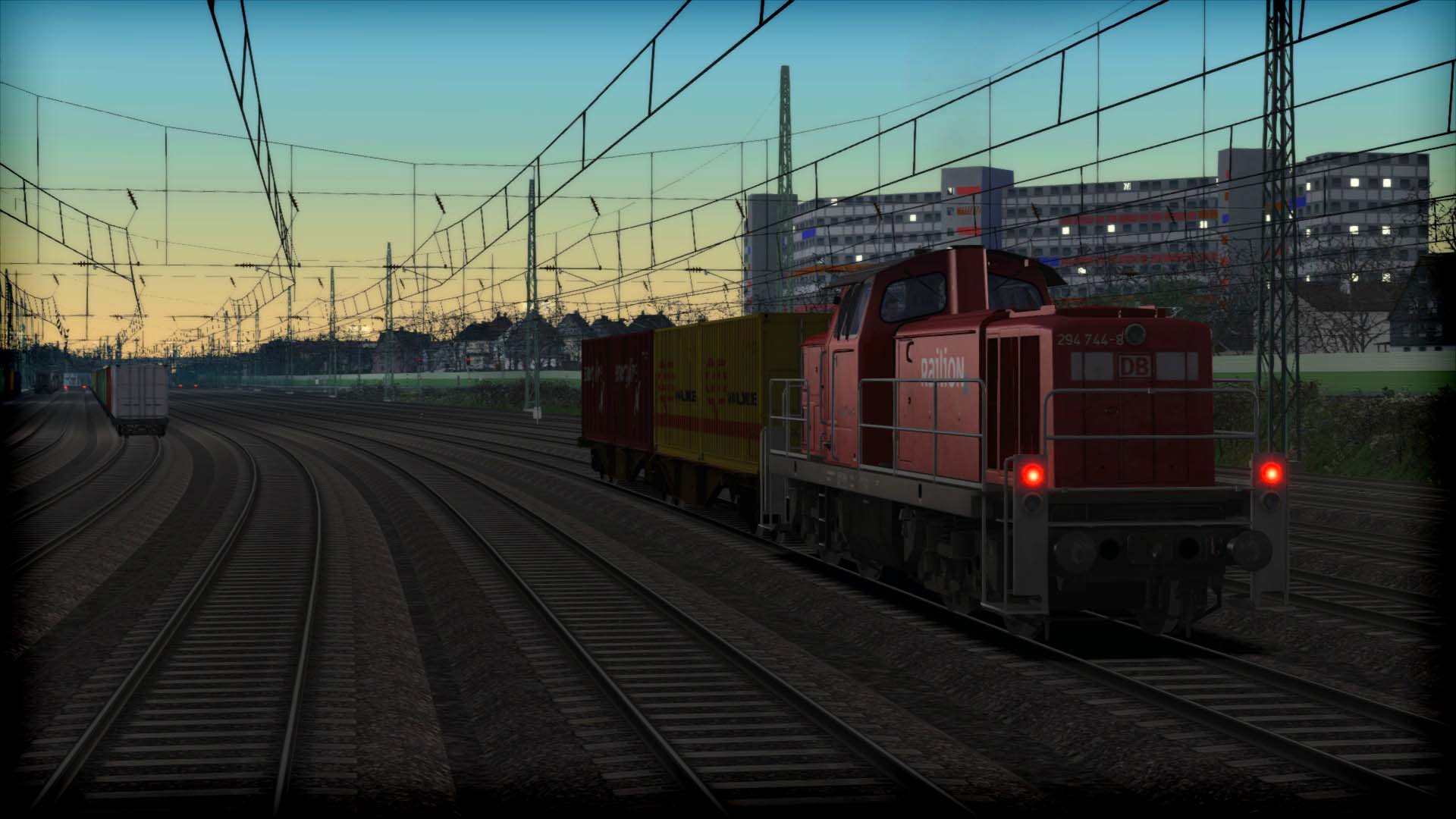 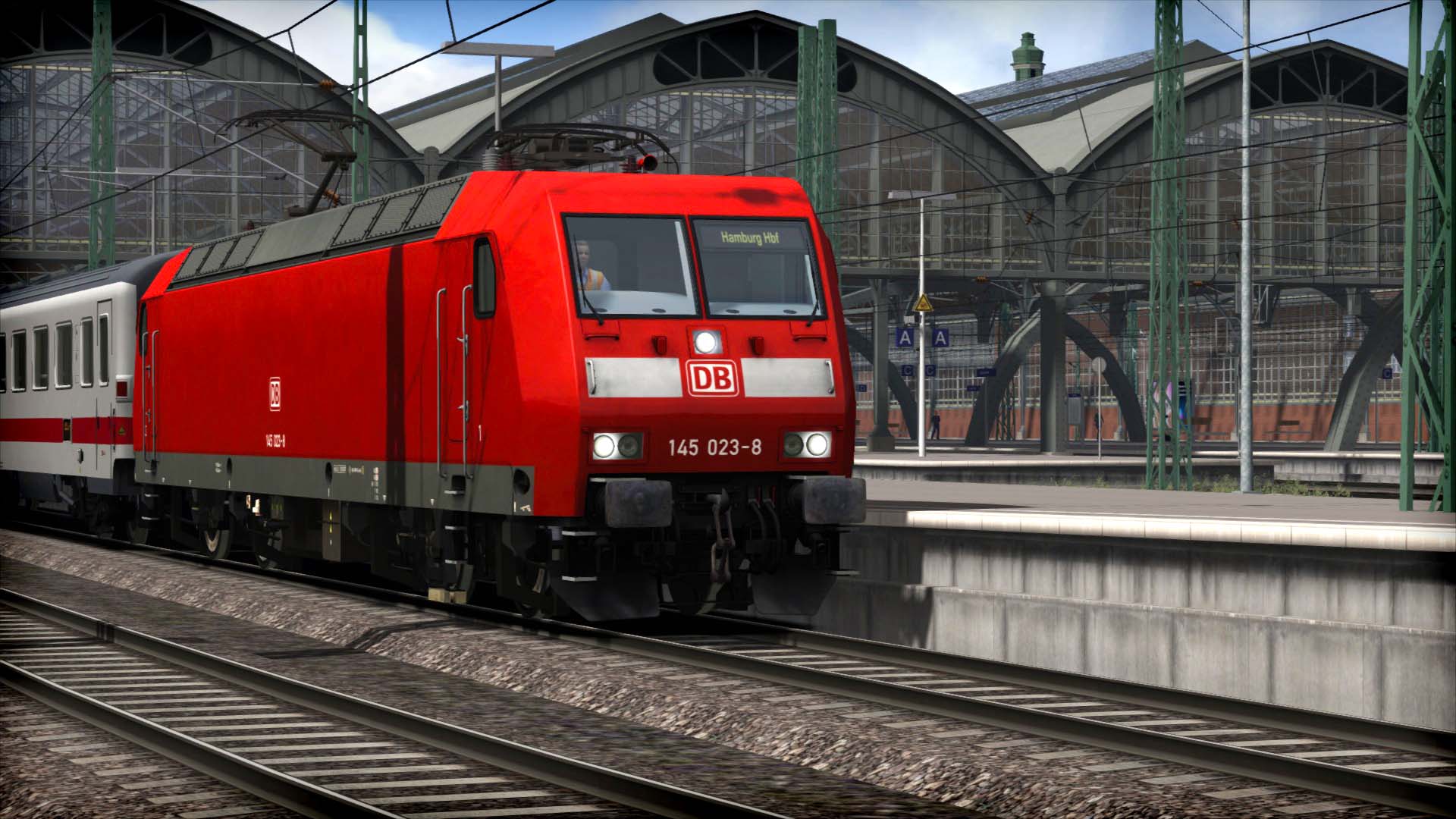 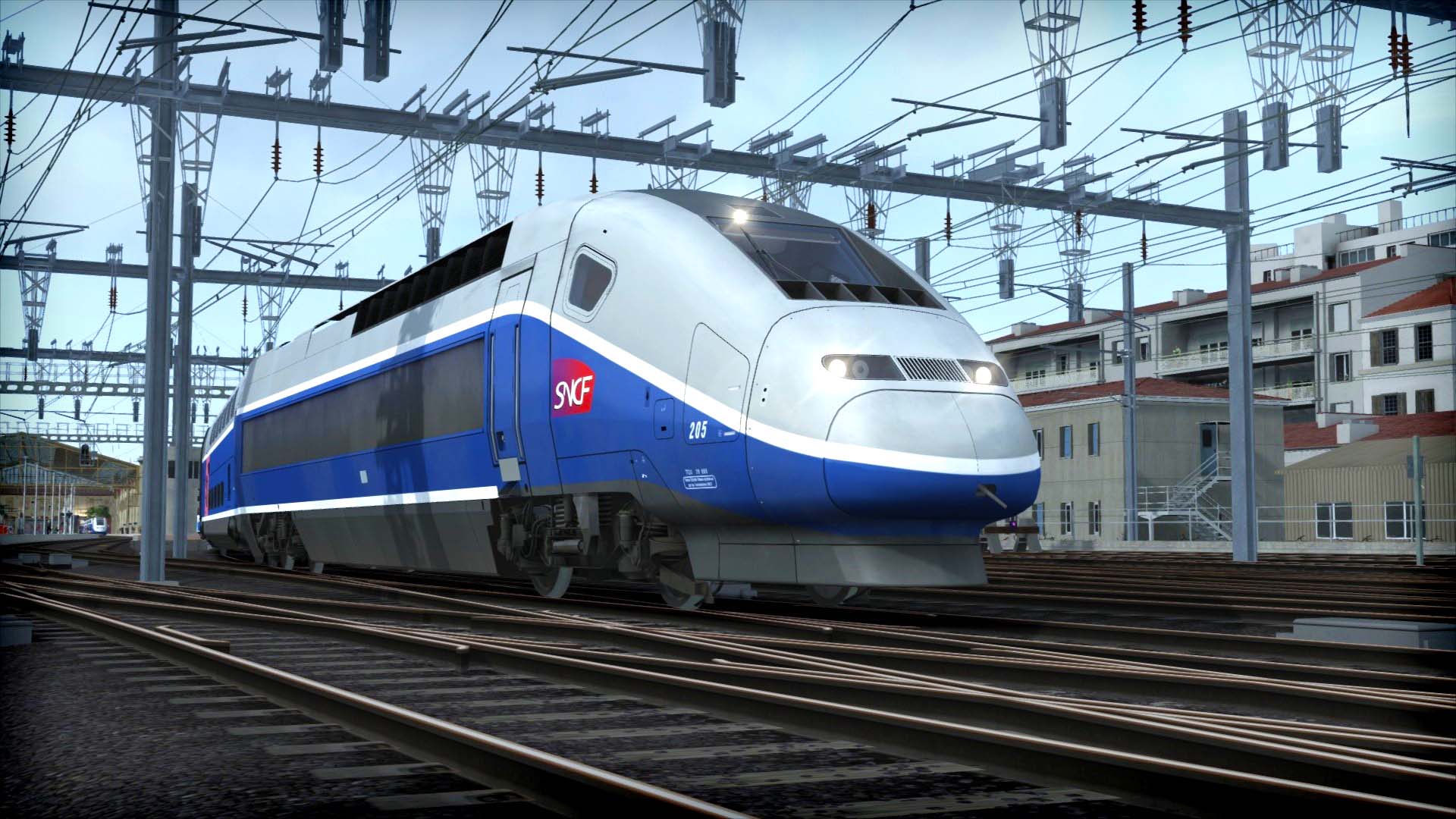 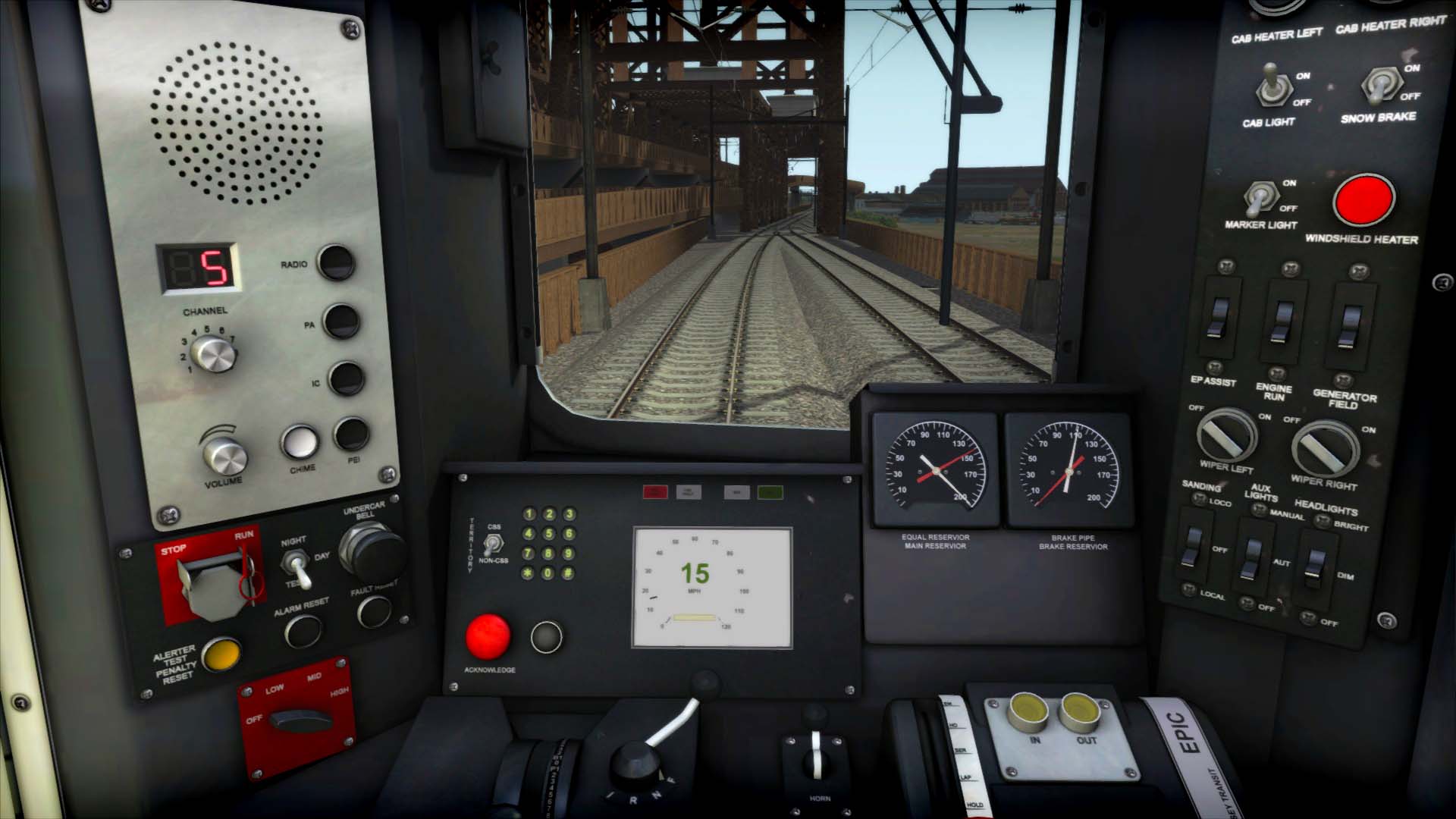 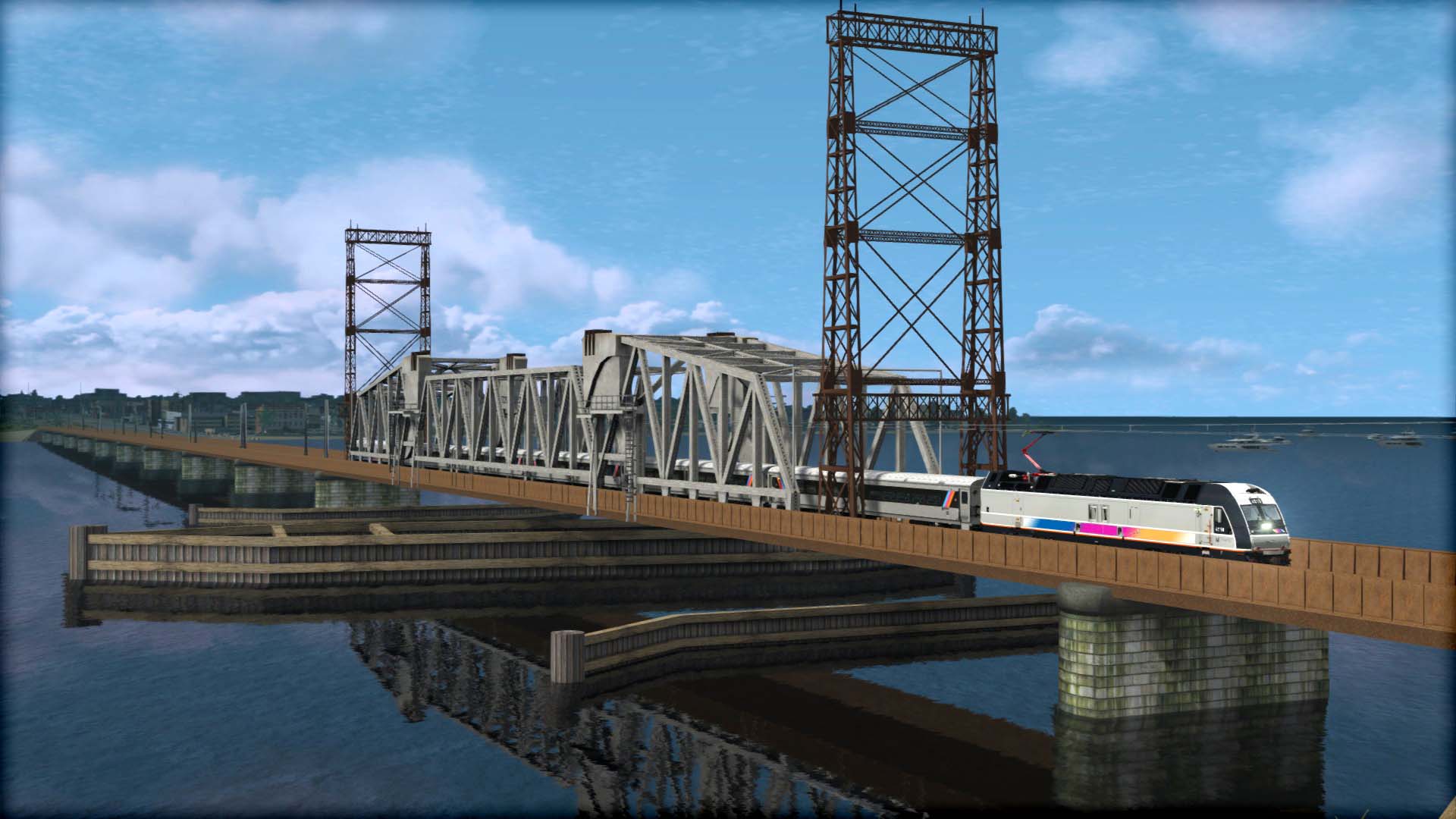 Uploaded: 23.07.2020
Content: text 17 symbols
Loyalty discount! If the total amount of your purchases from the seller DigitalKey more than:
If you want to know your discount rate, please provide your email:

Ever dreamed of driving trains? Now you can! Train Simulator 2016 brings to life some amazing extreme train challenges on real world routes and delivers the ultimate railway hobby.
Power: Haul thousands of tons of cargo over Sherman Hill Summit in the legendary Union Pacific Gas Turbine
Pressure: Command the mighty Castle Class in the golden age of steam on the busy Cornish Riviera Line
Precision: Beat the clock as a Deutsche Bahn driver on the challenging West Rhine Main Line.
Plus, with Train Simulator 2016, get started on your driver career at the TS Academy and master your machines with support from the new Driver Assists system - you can also capture the perfect scene in the all new Railfan mode.

Vampyr (Steam - only for Russia)