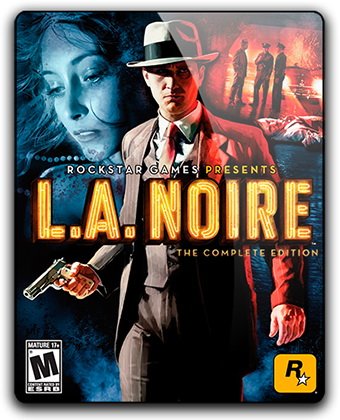 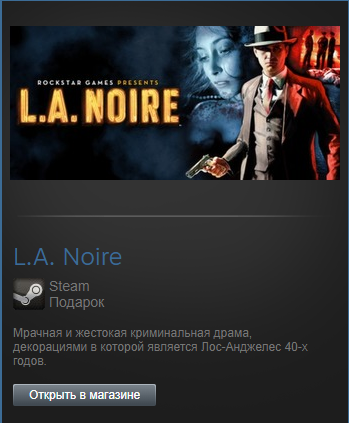 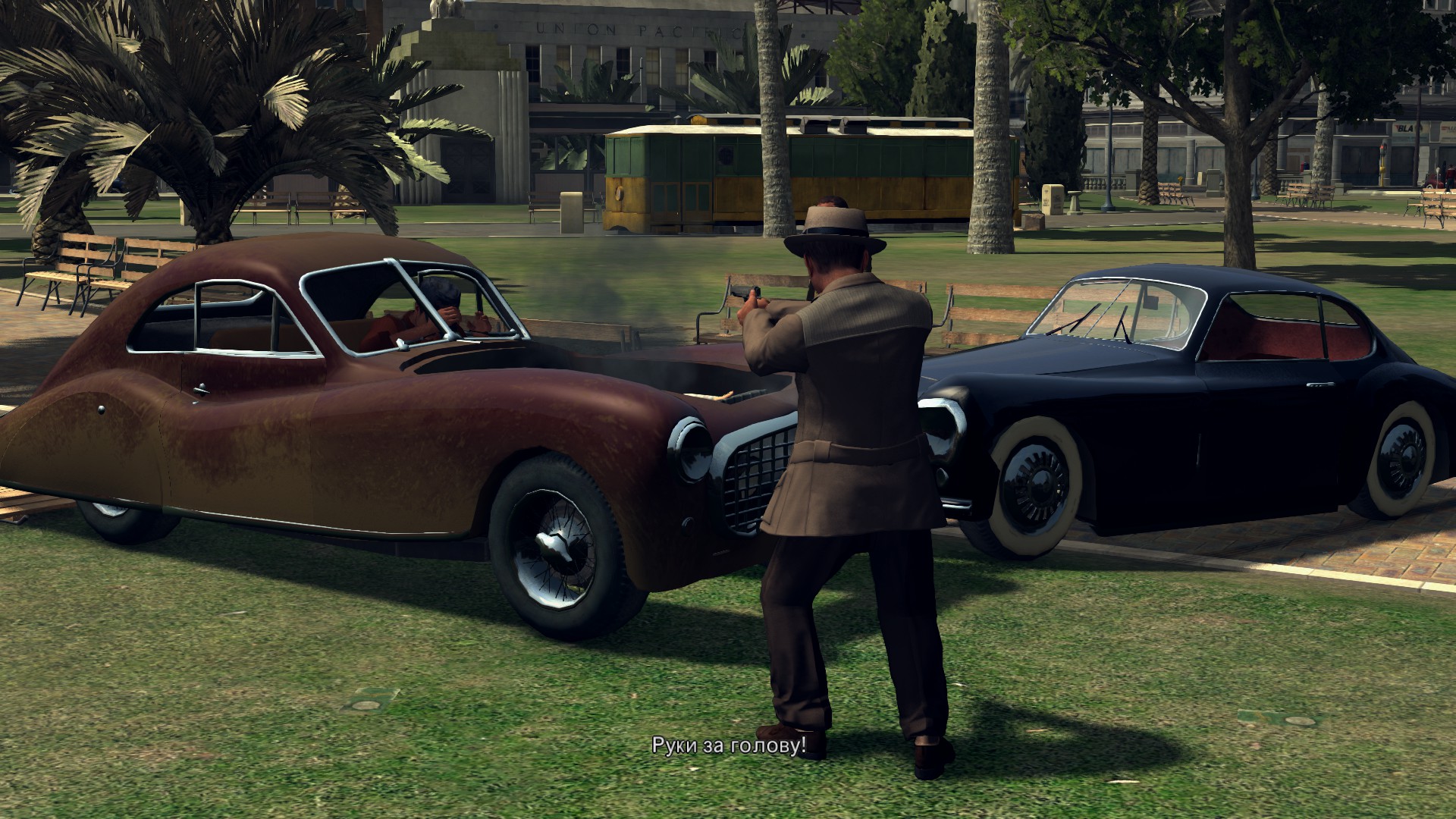 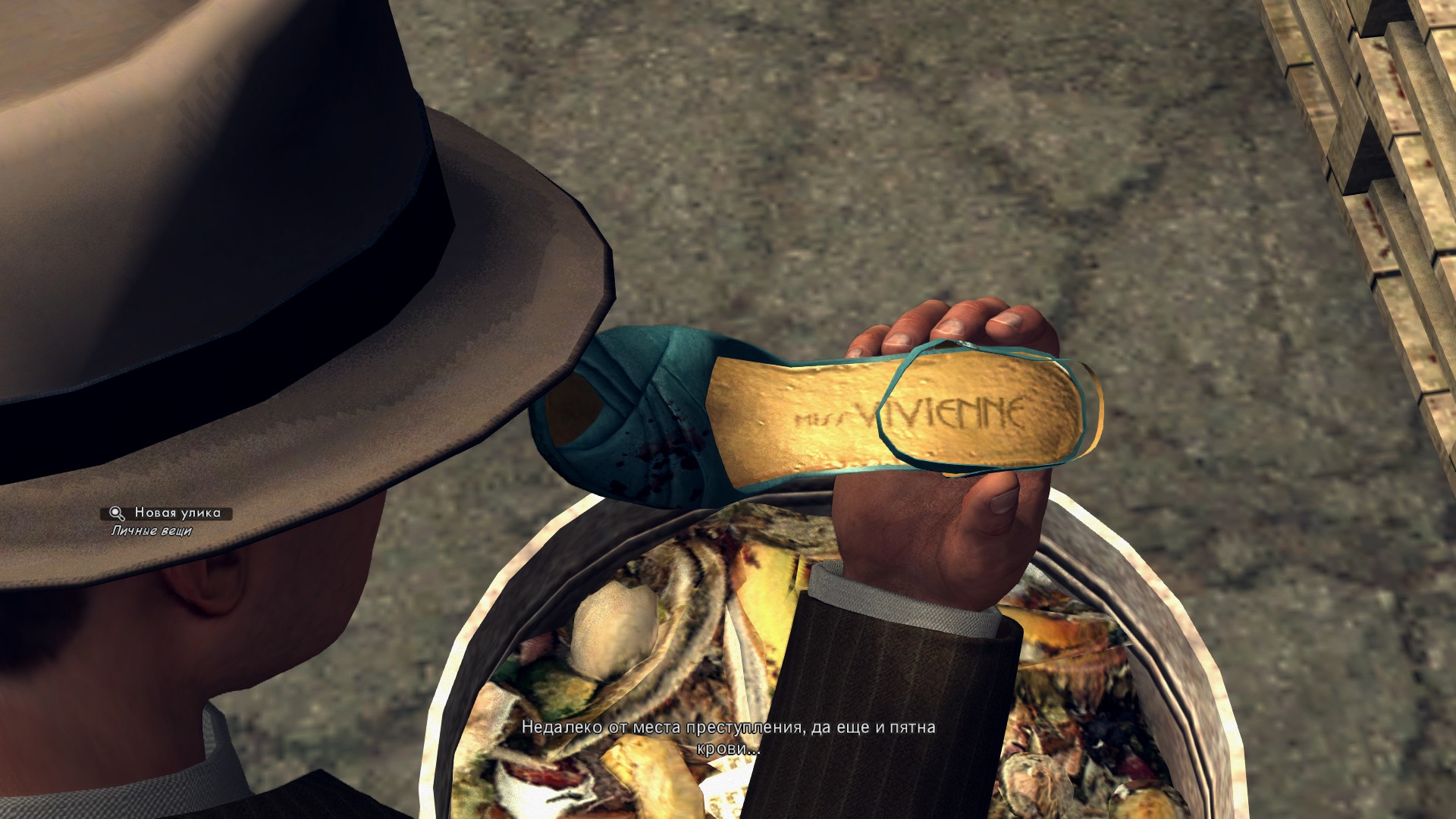 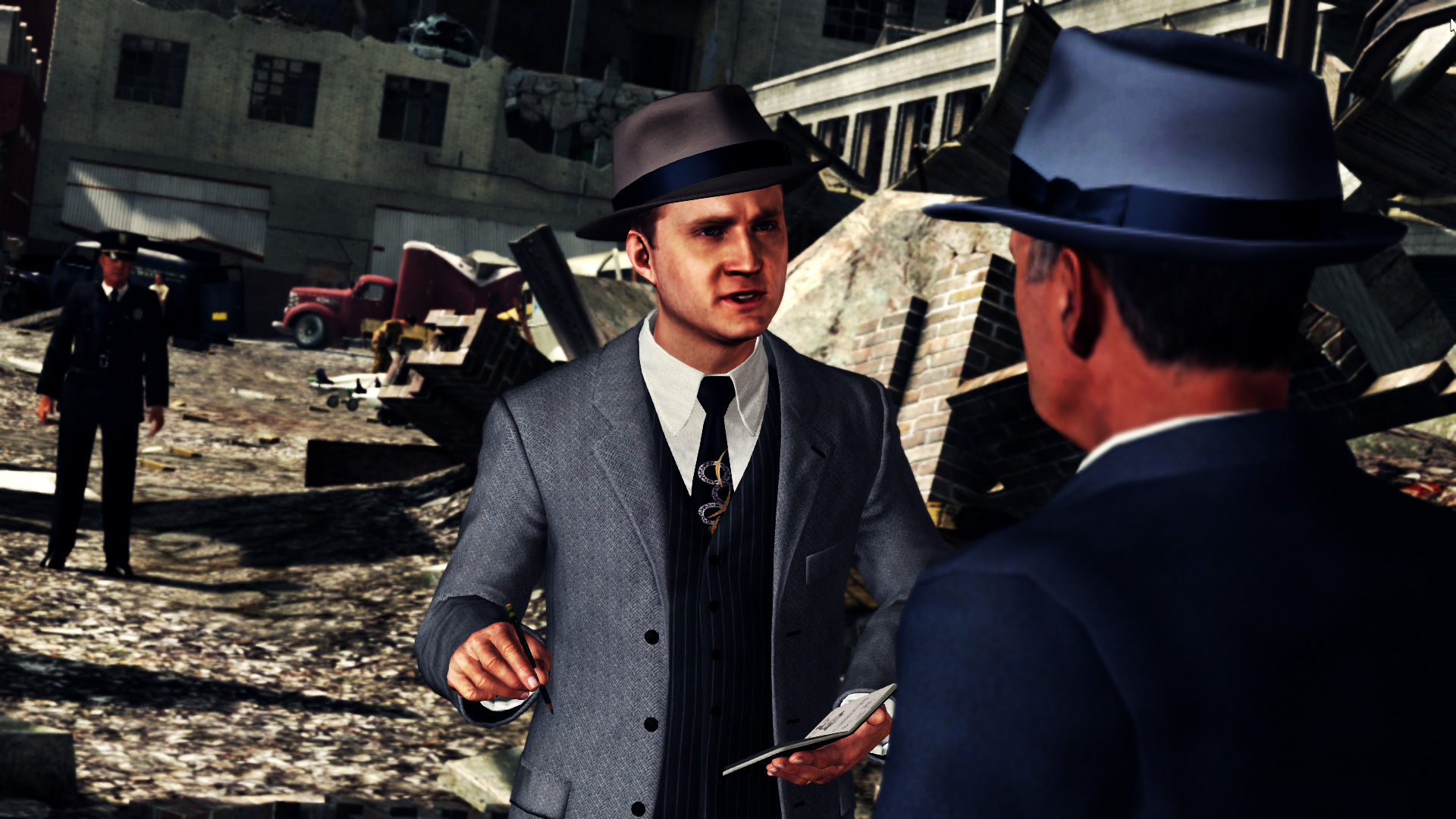 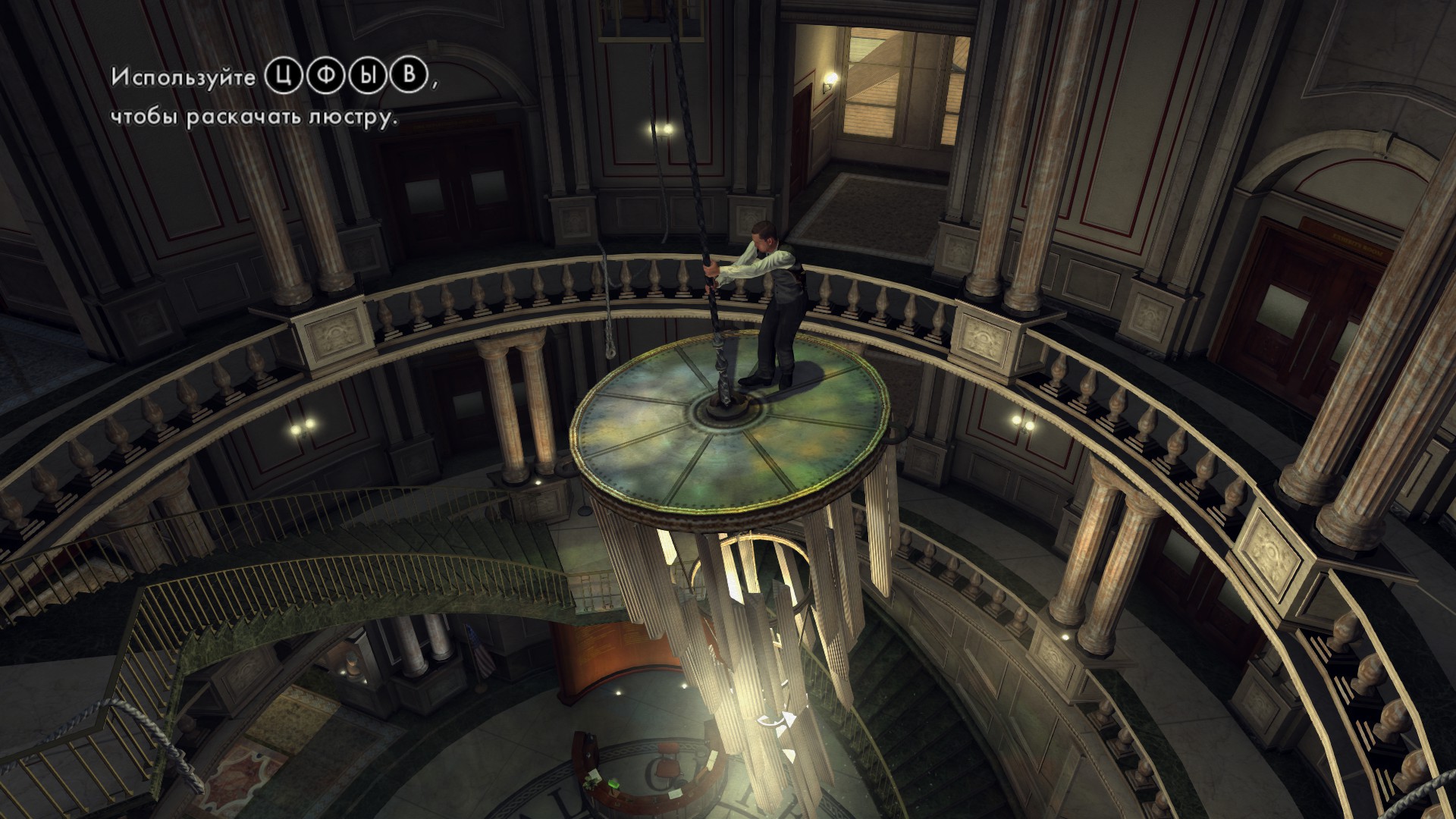 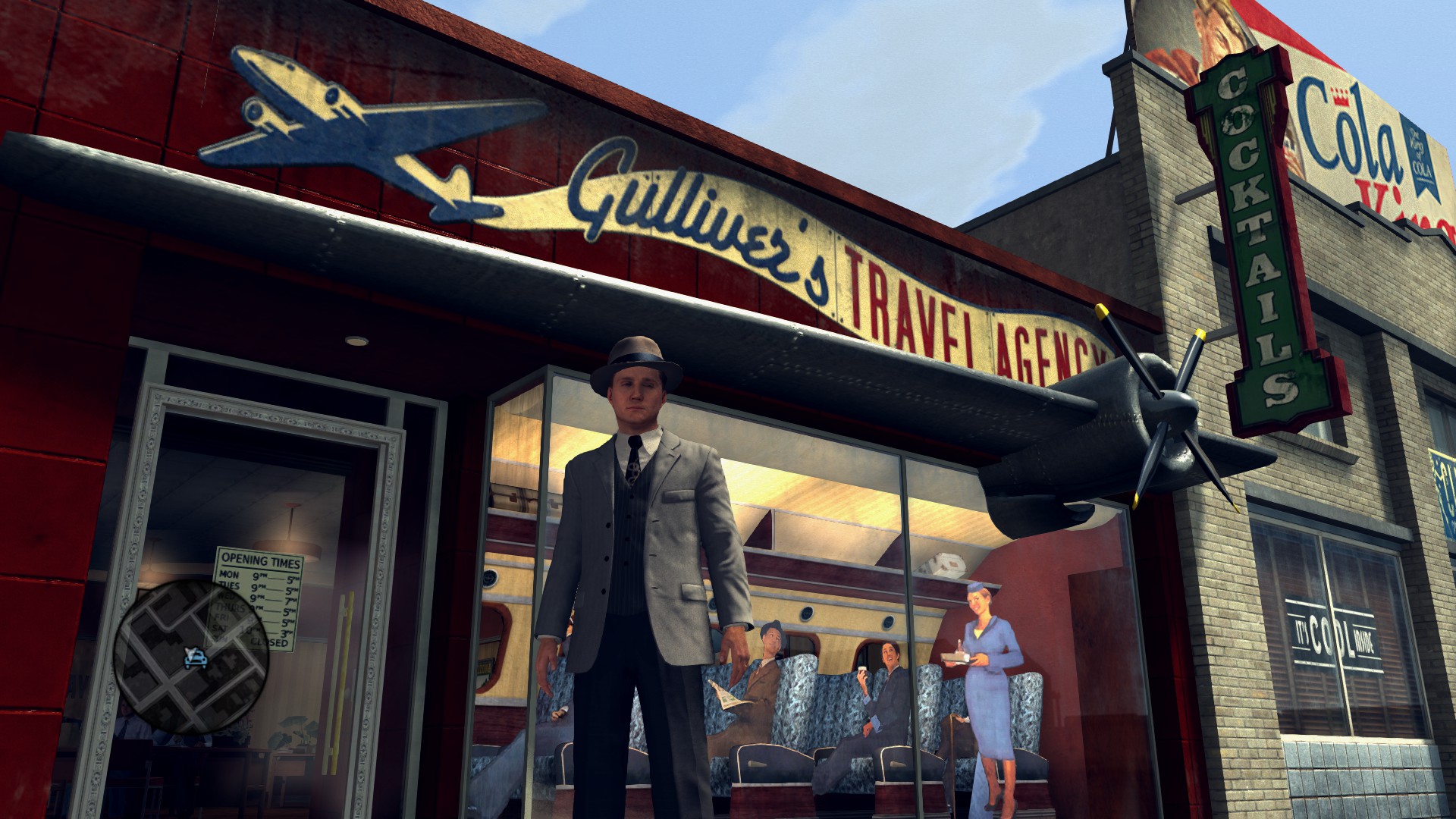 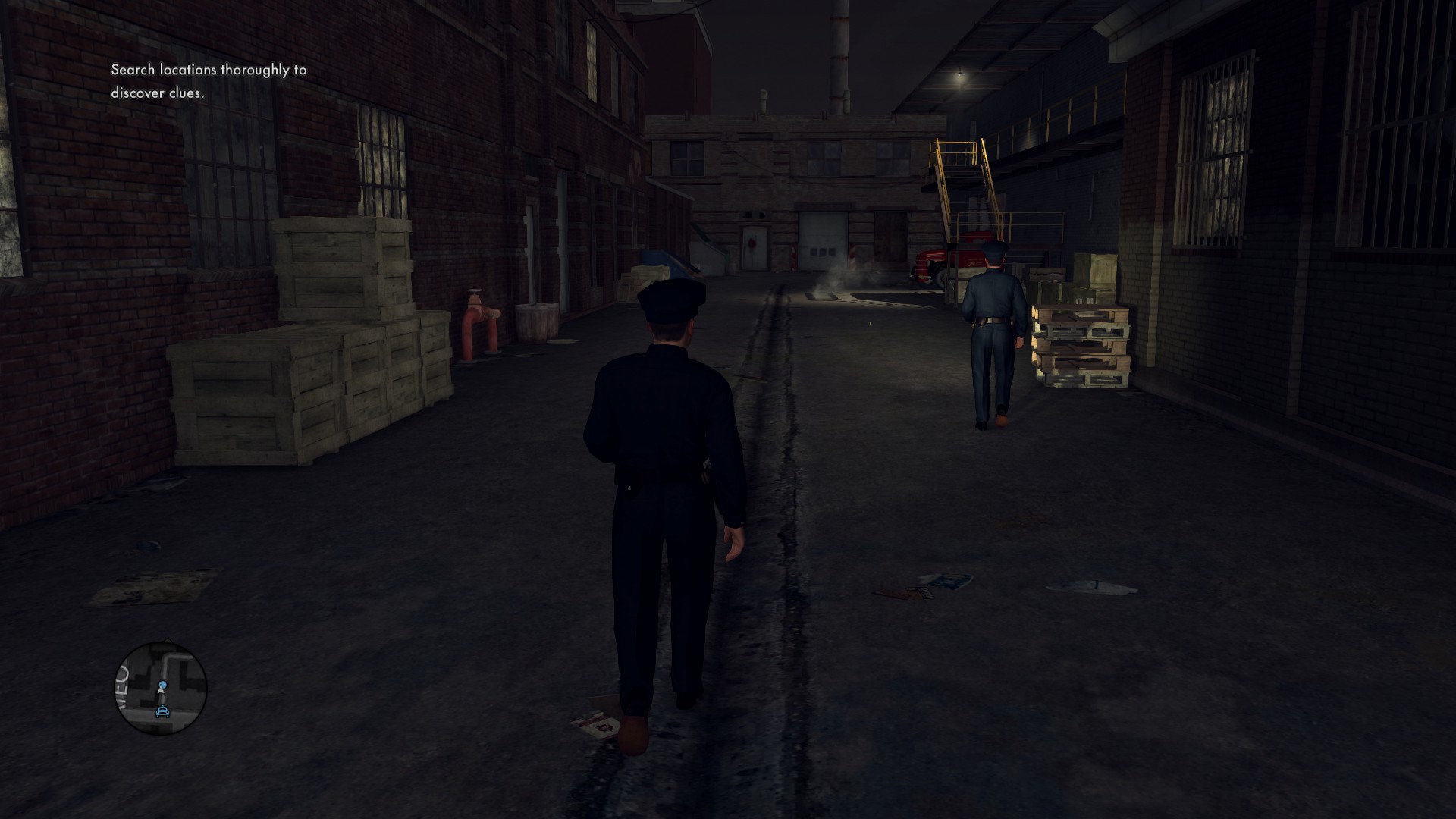 Sold: 0
Uploaded: 05.02.2019
Content: text 73 symbols
Loyalty discount! If the total amount of your purchases from the seller Defik more than:
If you want to know your discount rate, please provide your email:

America, the late 1940s - the golden age of Hollywood. Cole Phelps, a detective in the Los Angeles Police Department, has no quiet everyday life - in a rapidly developing metropolis, corruption and drug business flourish, and murder and robbery happen every now and then. Phelps honestly serves the law, tirelessly combating crime, which has taken root even in the ranks of his colleagues. Arsons, racket racketeers, brutal murders, conspiracies - unraveling the tangle of atrocities, the meticulous policeman will gradually reach the most carefully guarded secrets of the criminal City of Angels ... Having become the main character of a detective story, the player will conduct a real investigation. He will have to look for evidence, interrogate suspects, talk with witnesses, participate in shootouts, fights and chases. To get to the truth in a city where everyone hides something, you have to be very persistent and attentive to every little thing. L.A. Noire was created using the innovative MotionScan animation technology, which uses 32 high-resolution cameras for three-dimensional shooting of the actors´ faces and makes it possible to reproduce all the nuances of facial expressions in the game. Therefore, communicating with virtual characters, the player will be able to observe the widest range of their emotions, which will undoubtedly help him in the search for truth. And the stereoscopic 3D support implemented in the PC version will provide complete immersion in the virtual world of post-war Los Angeles