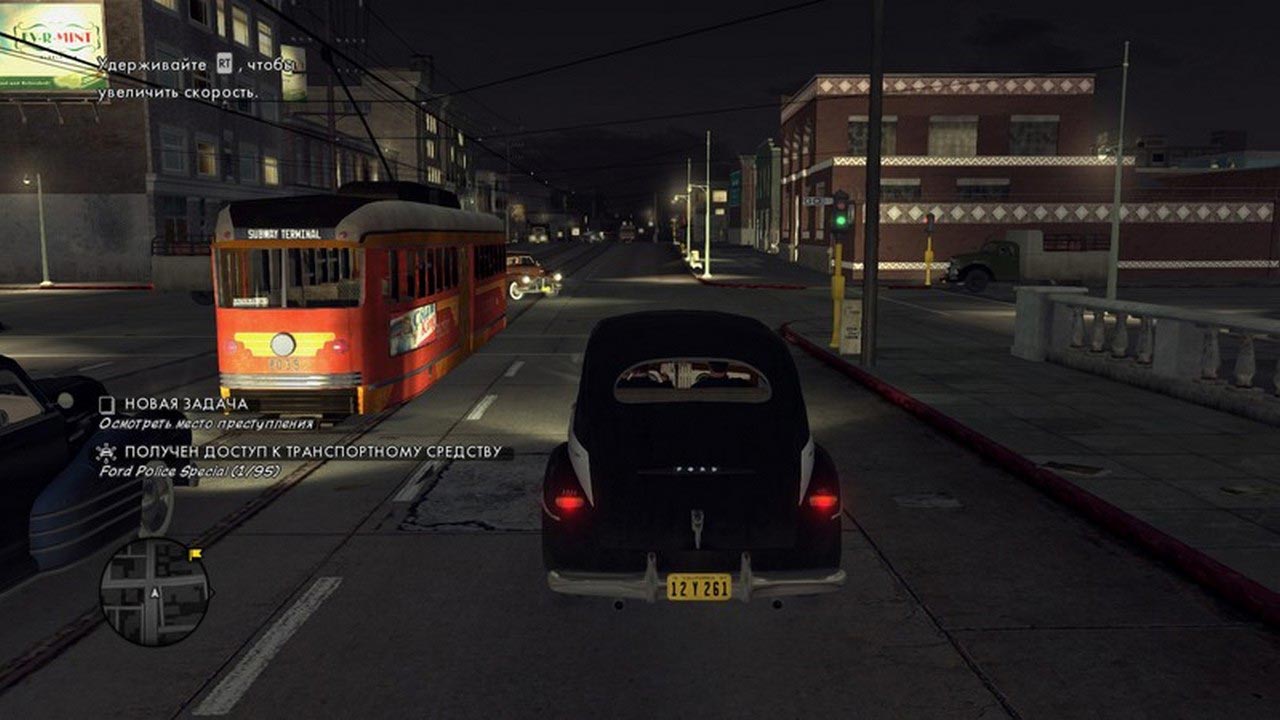 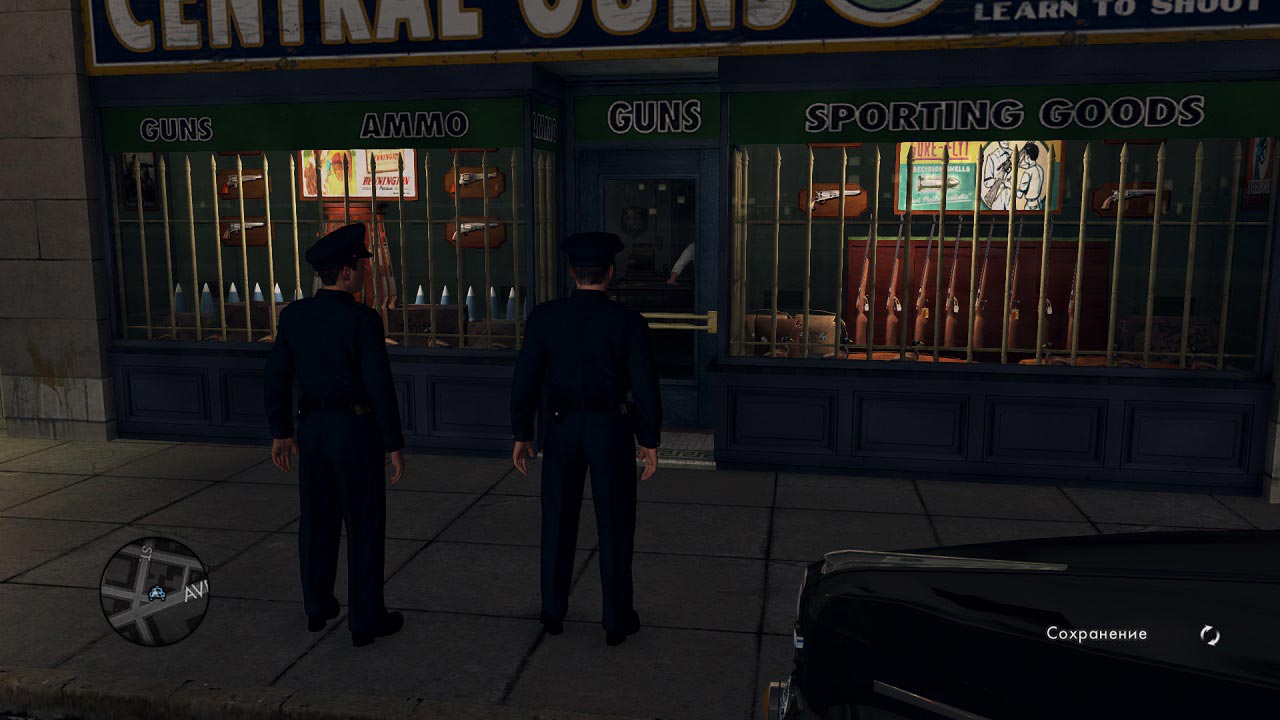 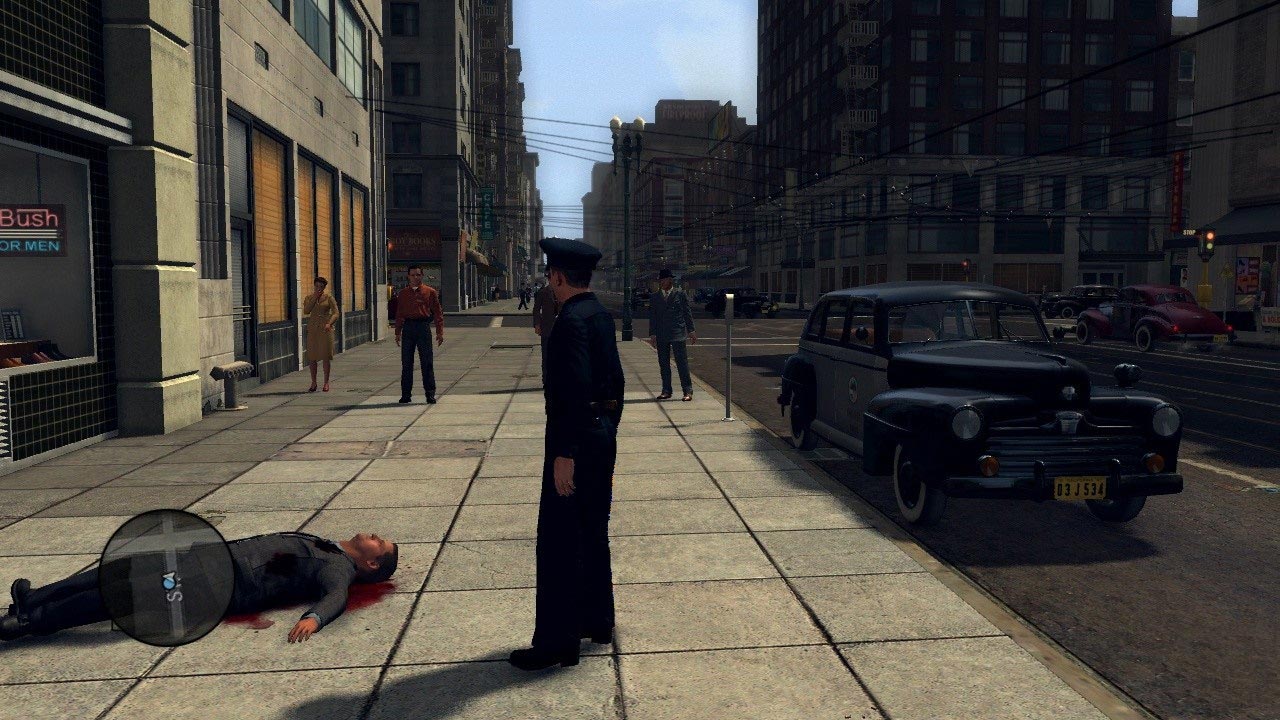 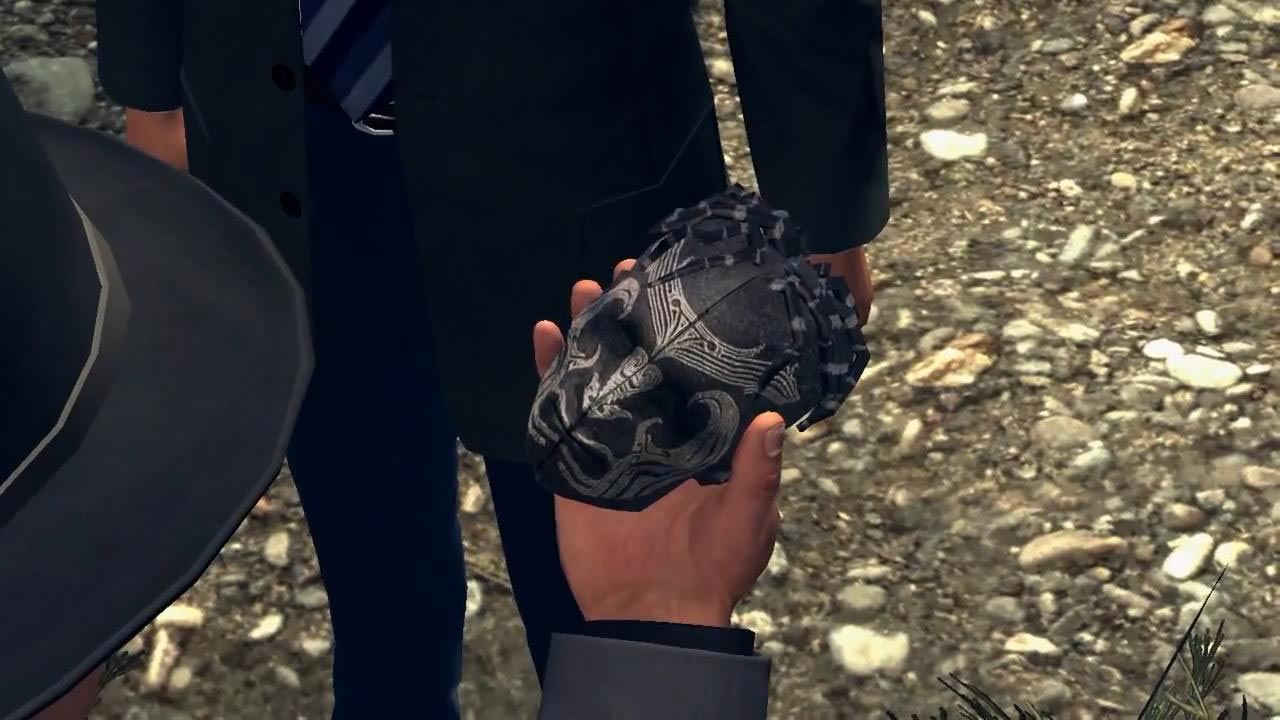 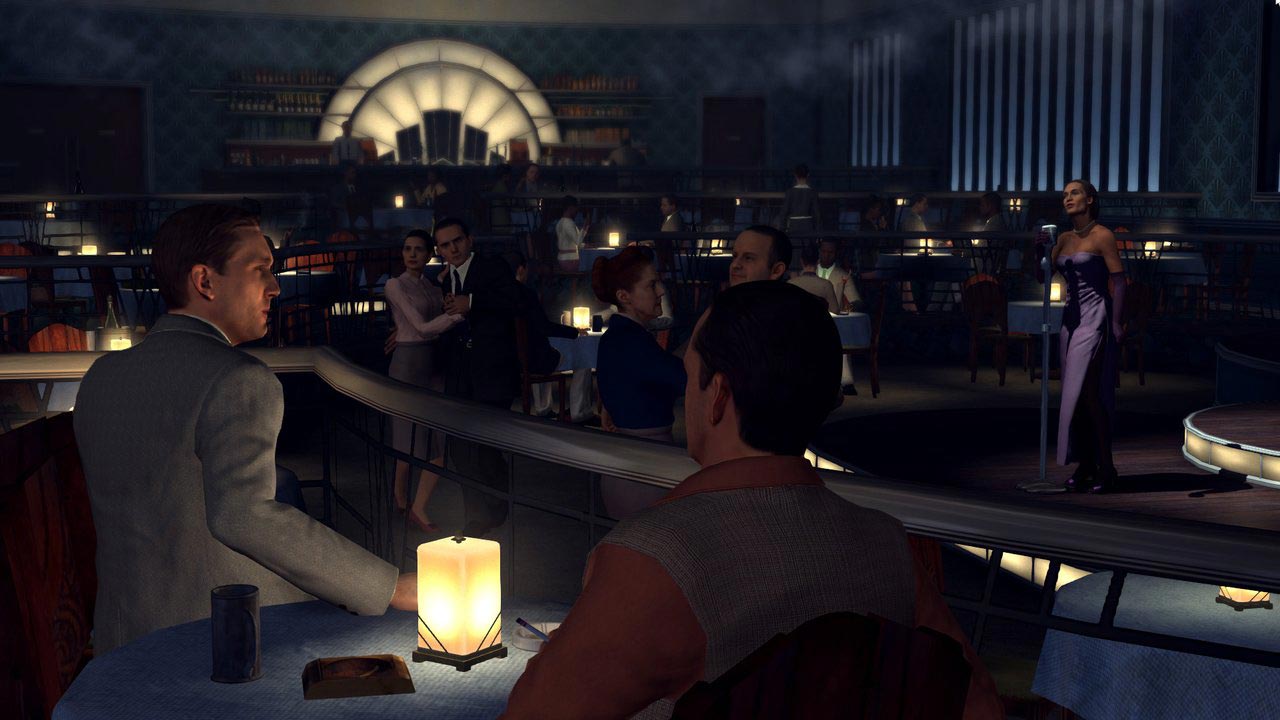 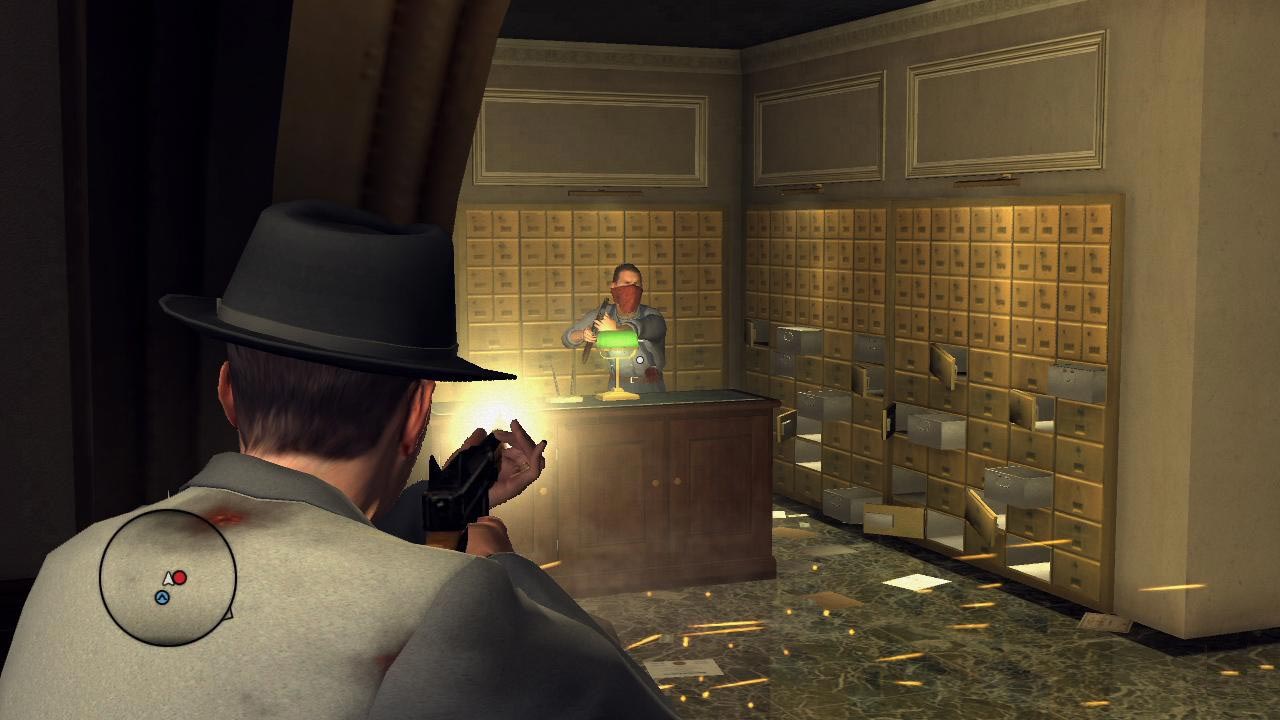 
L.A. Noire
America, late 1940s - the golden age of Hollywood. Cole Phelps, detective of the Los Angeles Police Department, does not have a quiet weekday - in the rapidly developing metropolis corruption and drug trafficking flourish, murders and robberies are now and then committed. Phelps serves the law with integrity, relentlessly fighting crime that has taken root even among his colleagues. Unraveling the tangle of atrocities, the meticulous policeman will gradually get close to the most carefully guarded secrets of the criminal City of Angels ...

KINGS BOUNTY: THE WARRIOR OF THE NORTH - CD - key (RU)