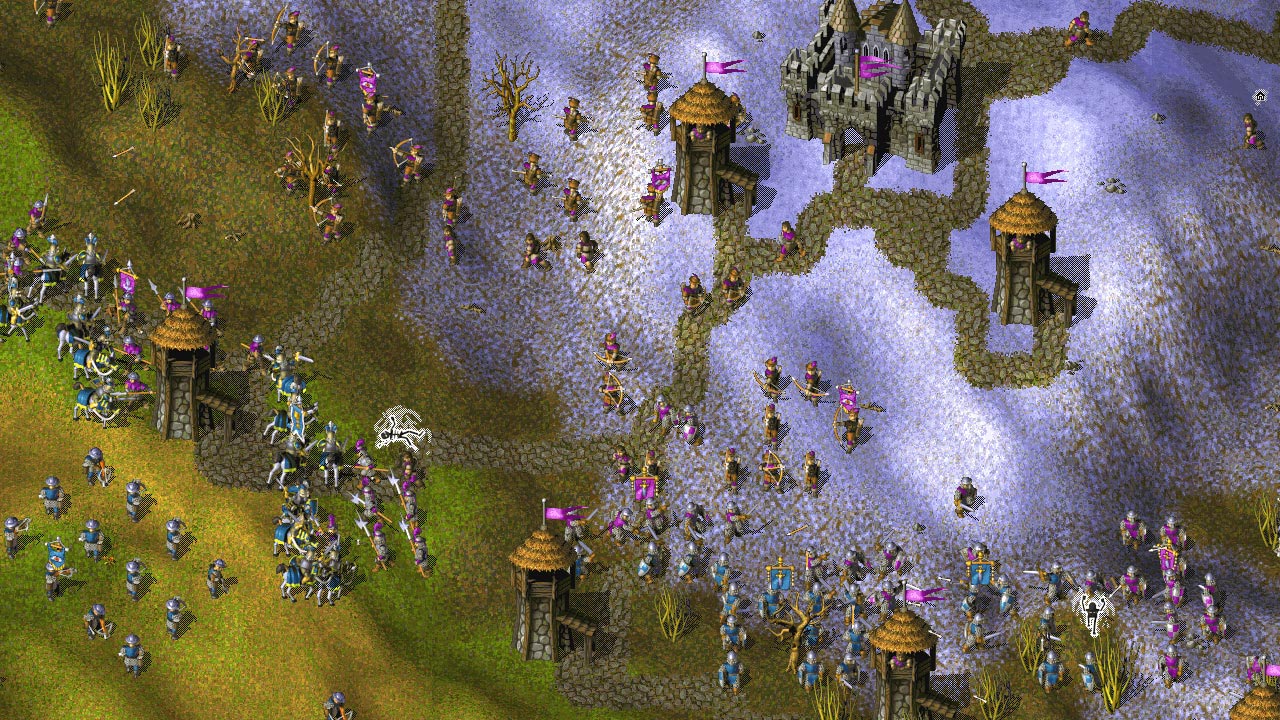 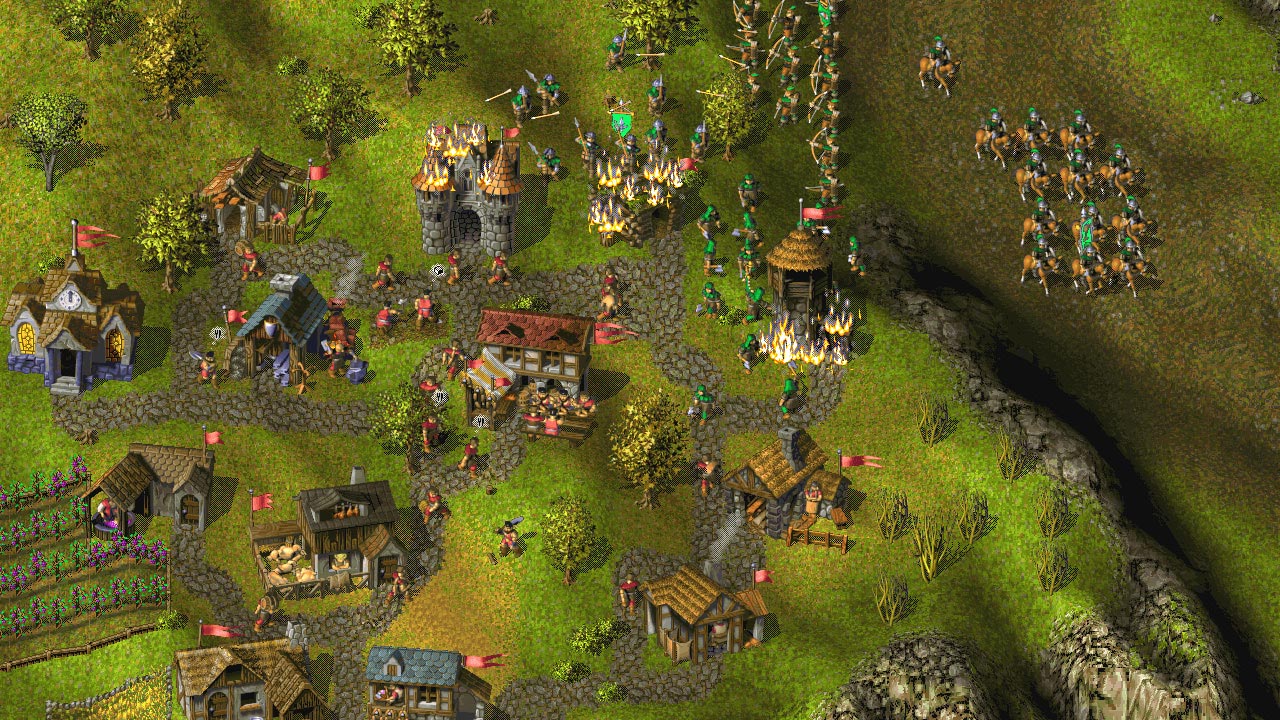 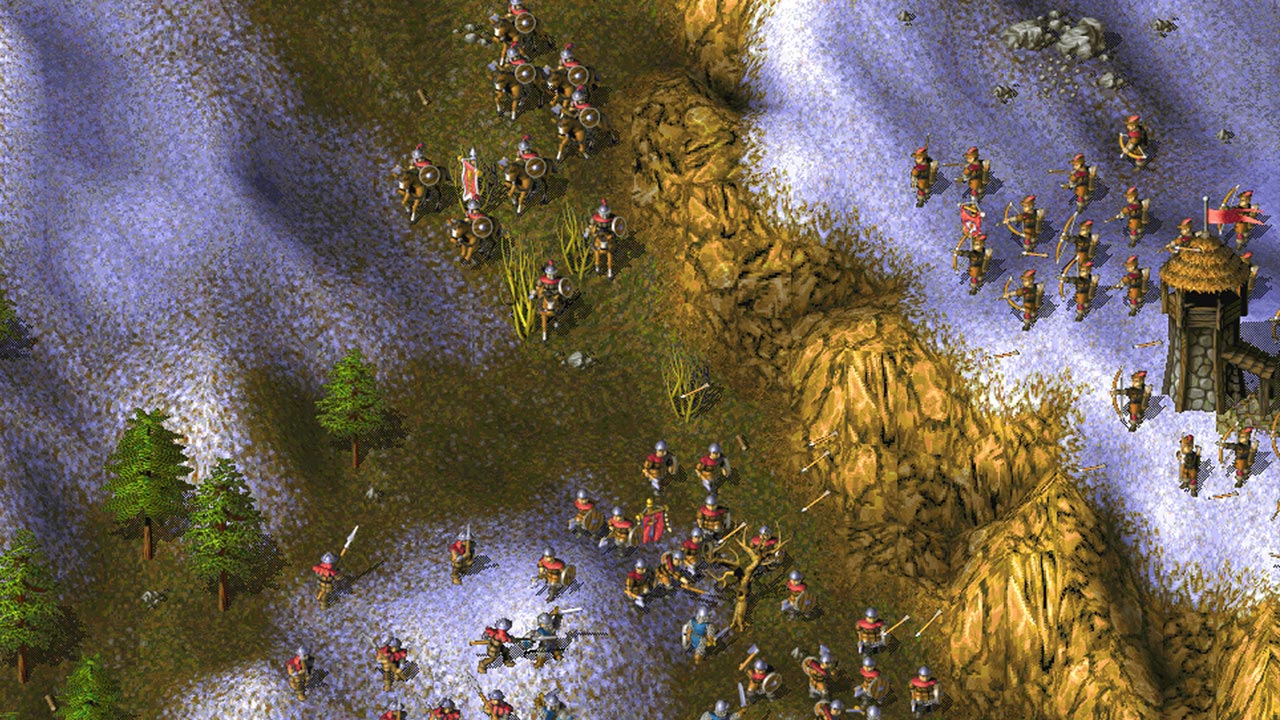 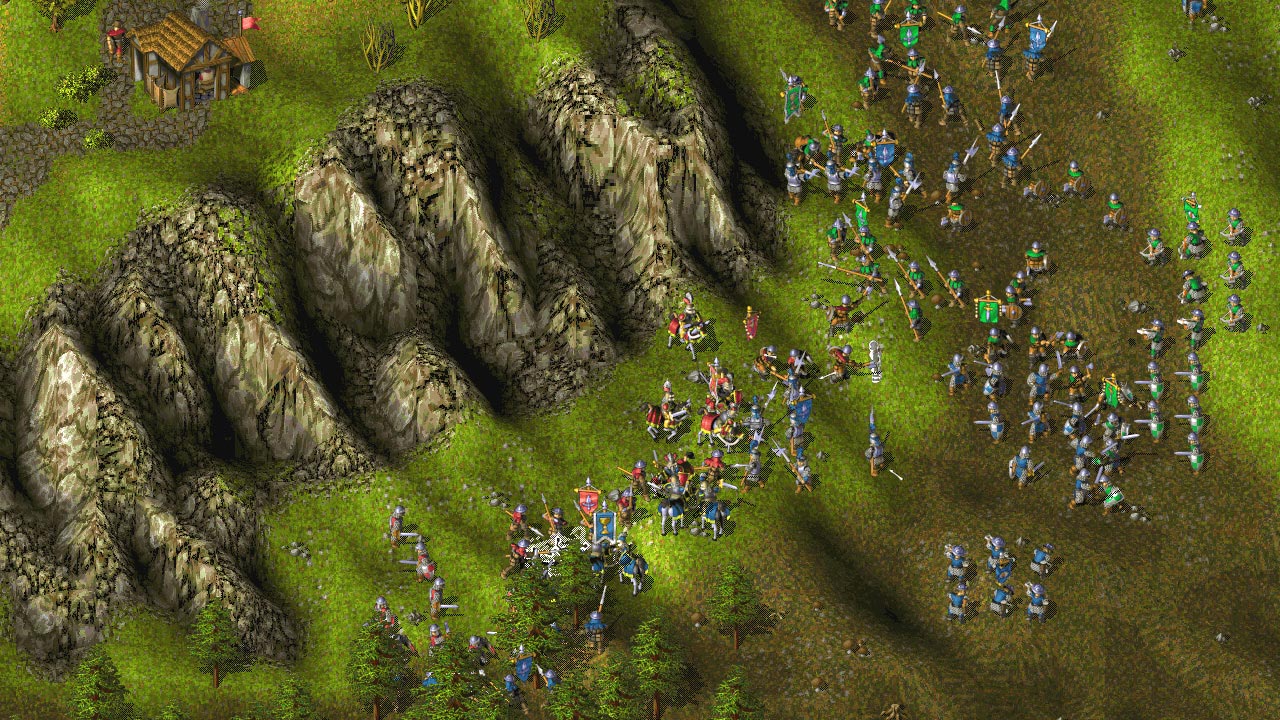 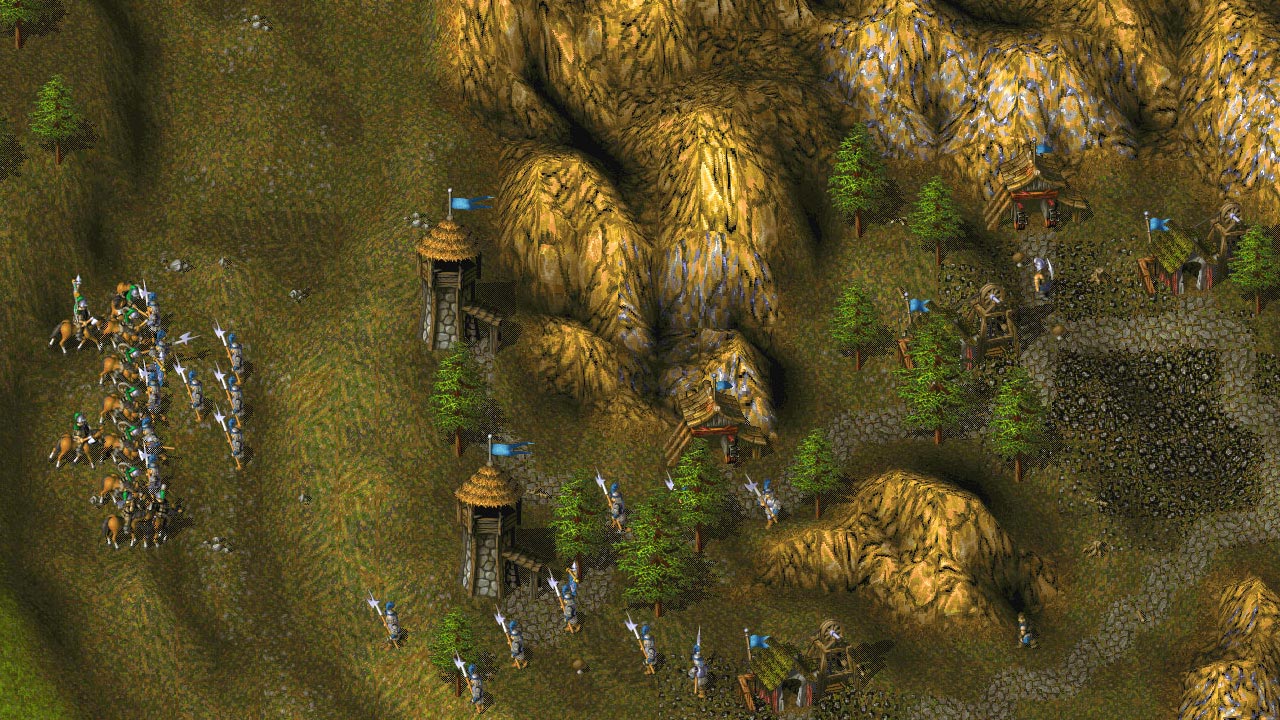 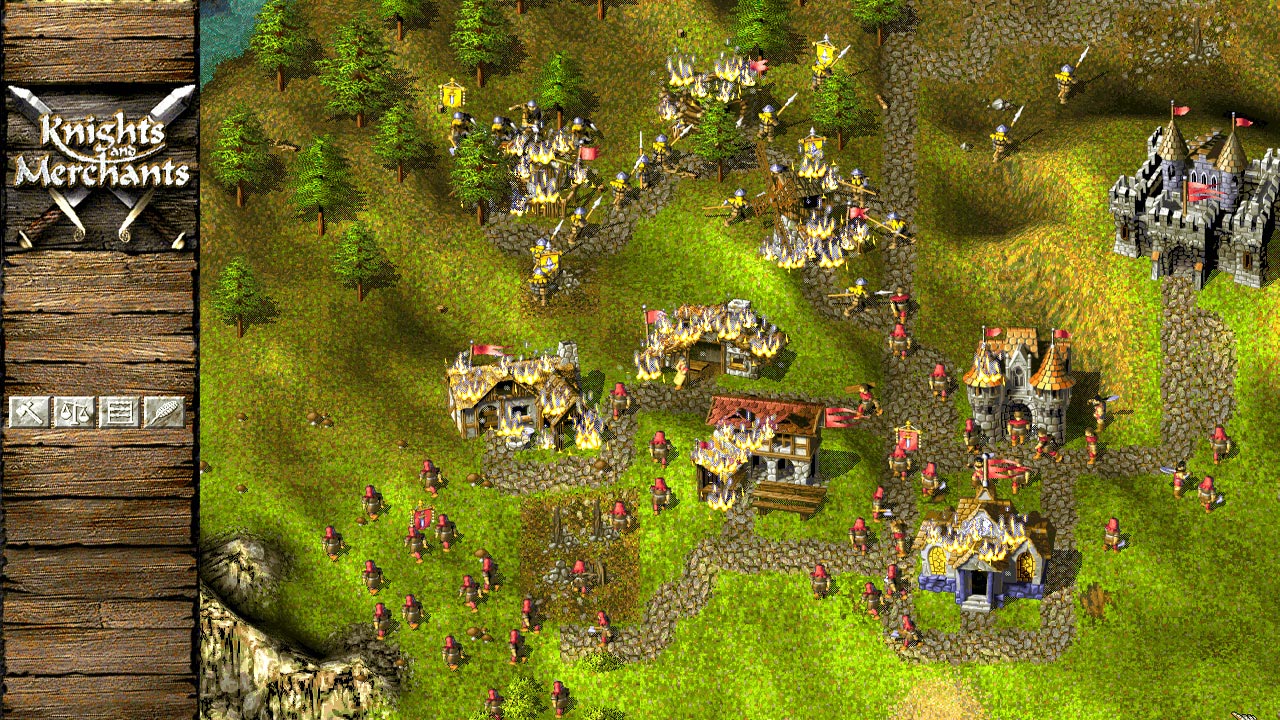 =========================================
This real-time strategy was able to combine the classic economic model of the German gaming school and the original capabilities in the field of warfare. The second part of the series “War and Peace” continues the story of the difficult life of the rebellious kingdom and offers many innovations that were developed and introduced taking into account the wishes of fans of the game. Those who have already spent many hours behind the first part will be able to once again put their ruler and commander’s talent to the test, while the rest will have to learn from the basics the difficult science of government.

• New campaign and maps for single battles: help the young prince of a friendly kingdom defend his crown in an unequal struggle with the powerful merchant league or fight with friends on the network
• Three dozen buildings and more than a dozen professions for subjects: expand your possessions, make the diet of your subjects even more diverse and replenish the ranks of your army with fresh recruits
• Unlimited strategic opportunities: immediately hire dashing people, without waiting for their regular units to be trained, use catapults and ballistas to reduce the number of victims during sieges
• Easy learning and convenient settings: use the "tooltips" and training scripts to quickly learn the craft of the ruler, adjust the speed of the game and change the resolution up to 1280x960