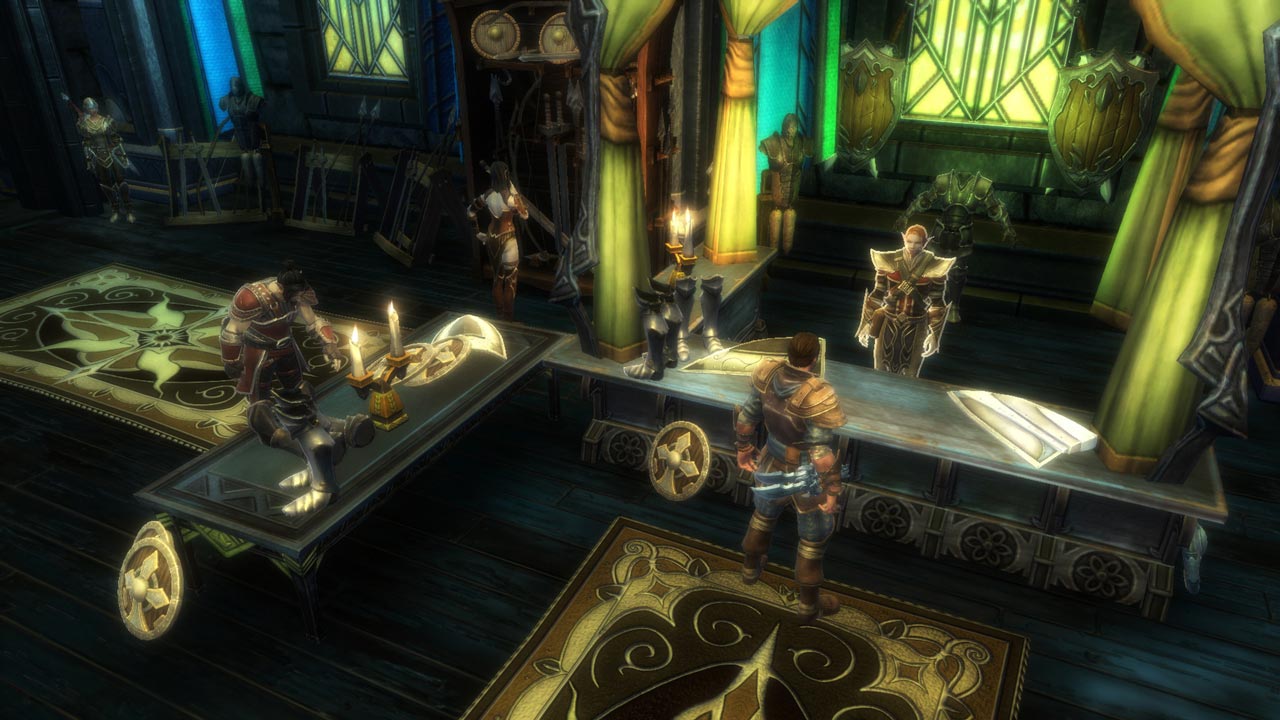 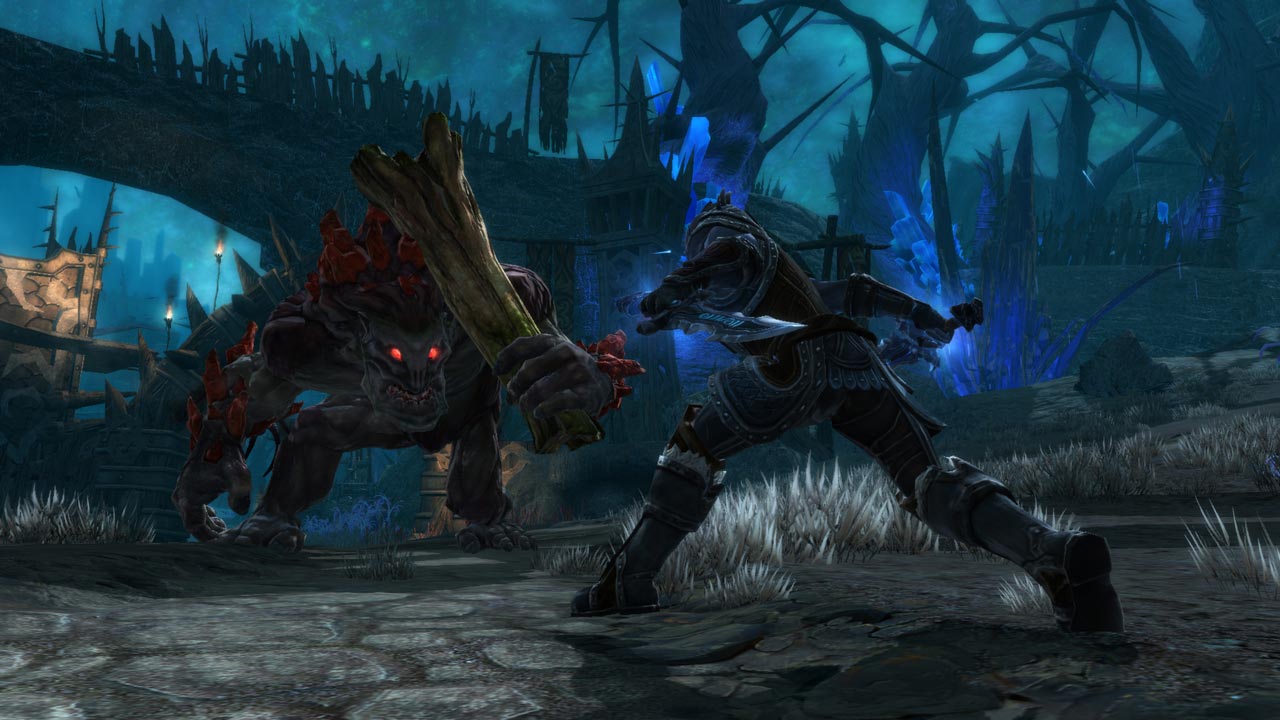 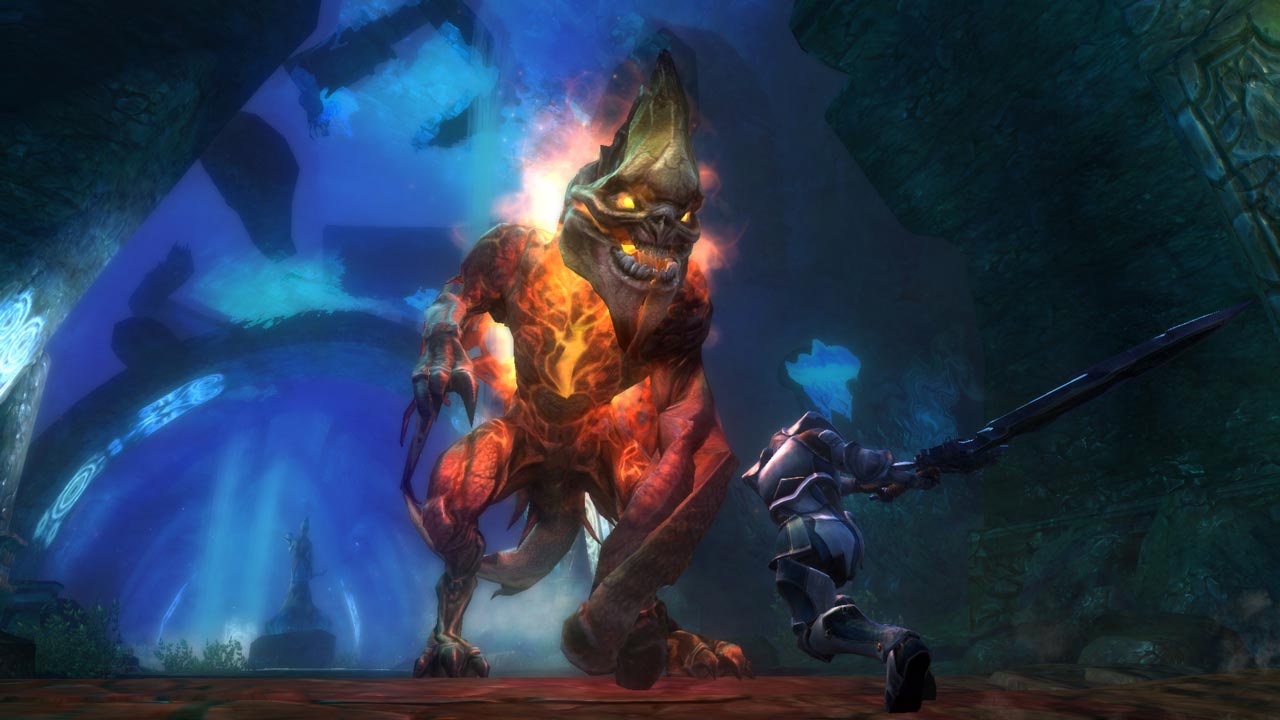 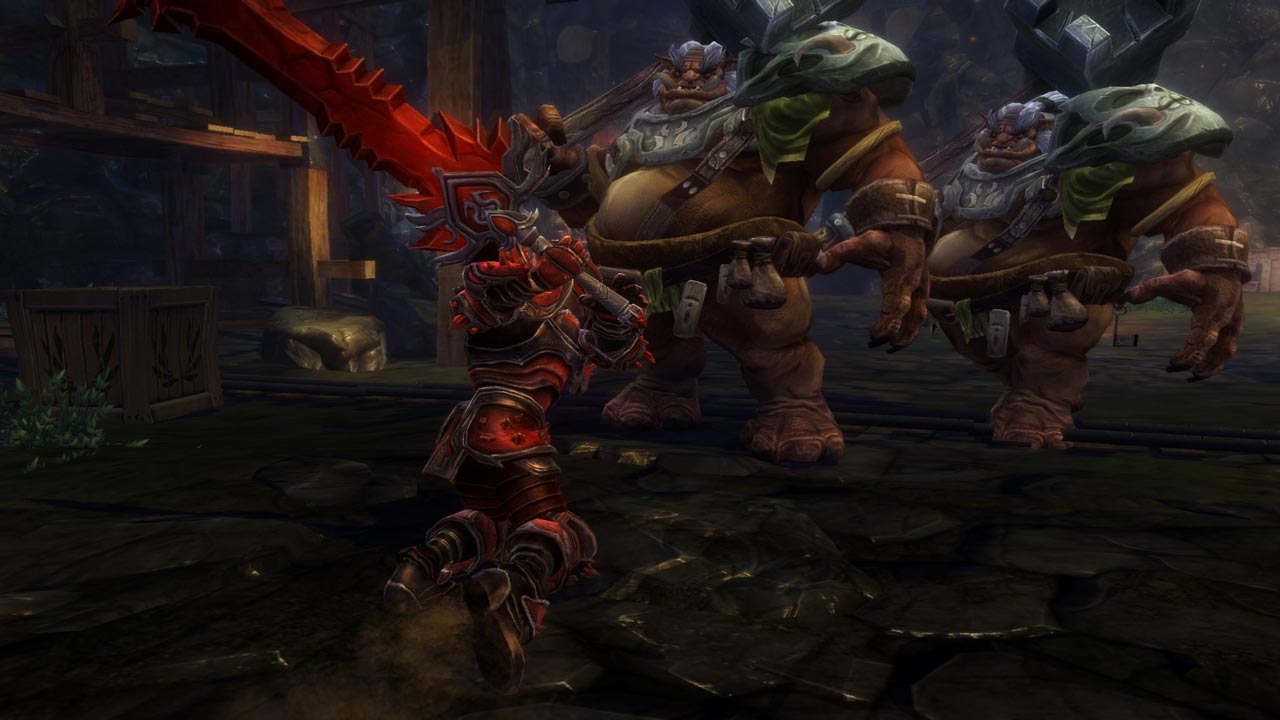 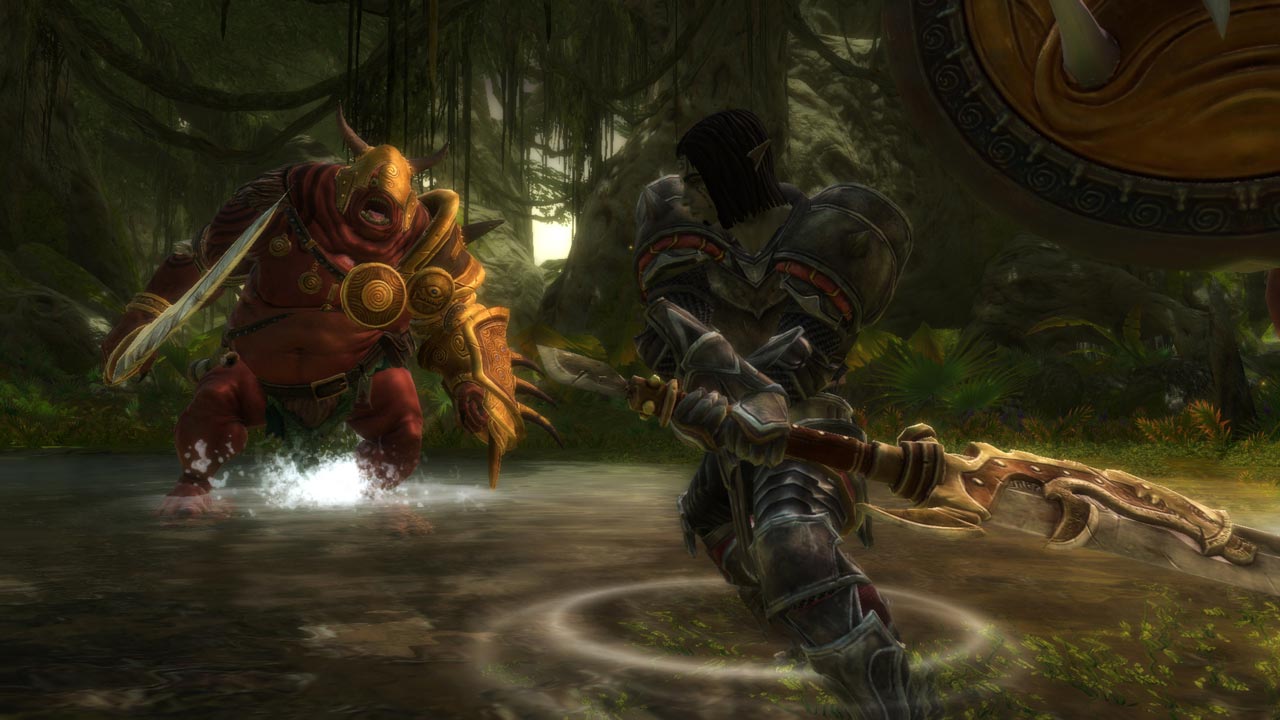 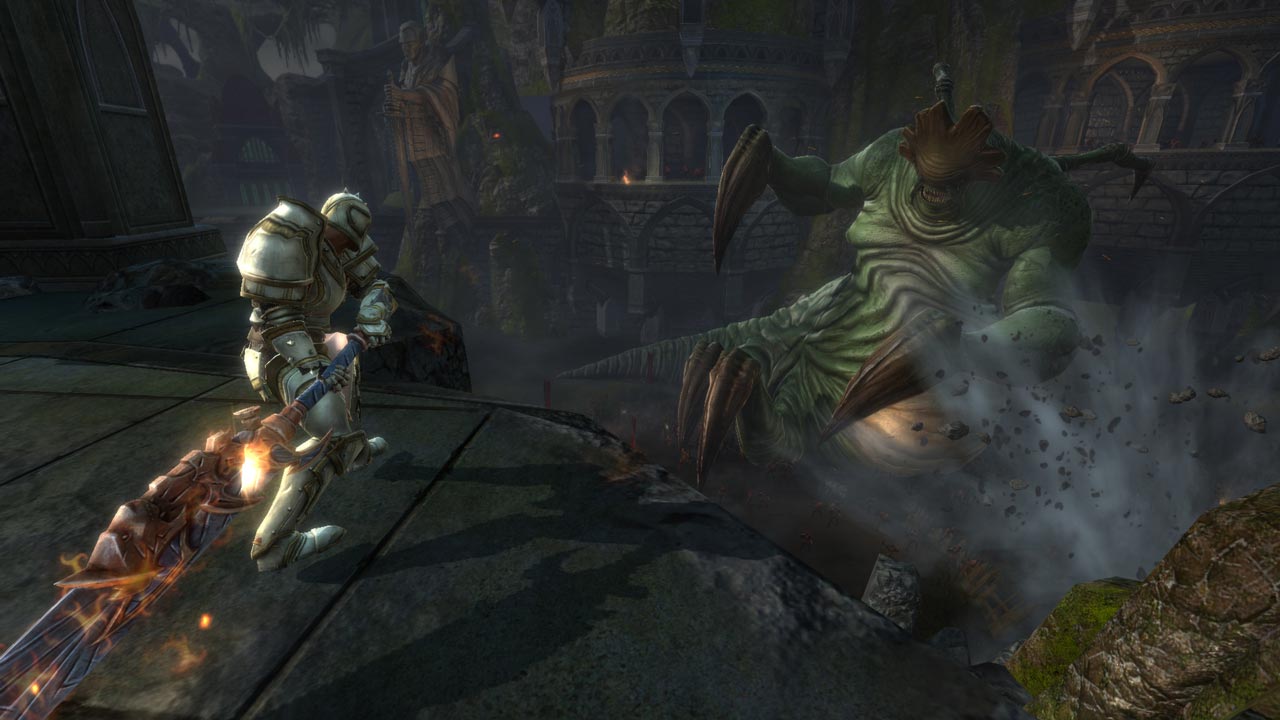 ======================================
Kingdoms of Amalur: Reckoning - is a completely new RPG in the world Amalyur invented by the famous American writer RA Salvatore. This is a new single-user experience will allow you to take part in exciting battles and plunge into the atmosphere of a large and open world. The game is developed powers of veterans who took direct part in the creation of Oblivion and Morrowind.

• Fight with fantasy. Innovative combat system allows each Action Magic to deal with enemies in his own way, using nine classes of weapons for close combat and a host of devastating spells. Destroy the enemies in grand battles with powerful finishing moves that change the traditional role-playing games for the battle mechanics
• The legendary creators. 60-hour action campaign, many secondary quests and open investigation of the world - all this creates a team, which included the authors of the legendary role-playing games: Ken Rolston (The Elder Scrolls III: Morrowind and The Elder Scrolls IV: Oblivion), Creative Director Mark Nelson ( The Elder Scrolls IV: Shivering Isles; The Elder Scrolls III: Morrowind, The Elder Scrolls IV: Oblivion, Fallout 3) and lead game designer Ian Frazier (Titan Quest)
• The universe and story. Events Kingdoms of Amalur: Reckoning take place in the world, with a history spanning ten thousand years, and described by Robert Salvatore, twenty-two times marked by the New York Times bestseller list of authors
• The art style and images. Visual representation of the game world - the fruit of imagination creator of the comic book series "Spider-Man" and the occult anti-hero Spawn, founder of the publishing house Image Comics Todd McFarlane: thanks to him, the battle in the game look so impressive, the enemies - threatening, and landscapes - awesome
• The master of his own destiny. Create your own hero, choosing unique skills, and appreciate the revolutionary Destiny system, according to which the future is determined by the actions of the character and his moral choices. Millions of combinations of weapons and armor will help you to realize your dreams of a perfect hero