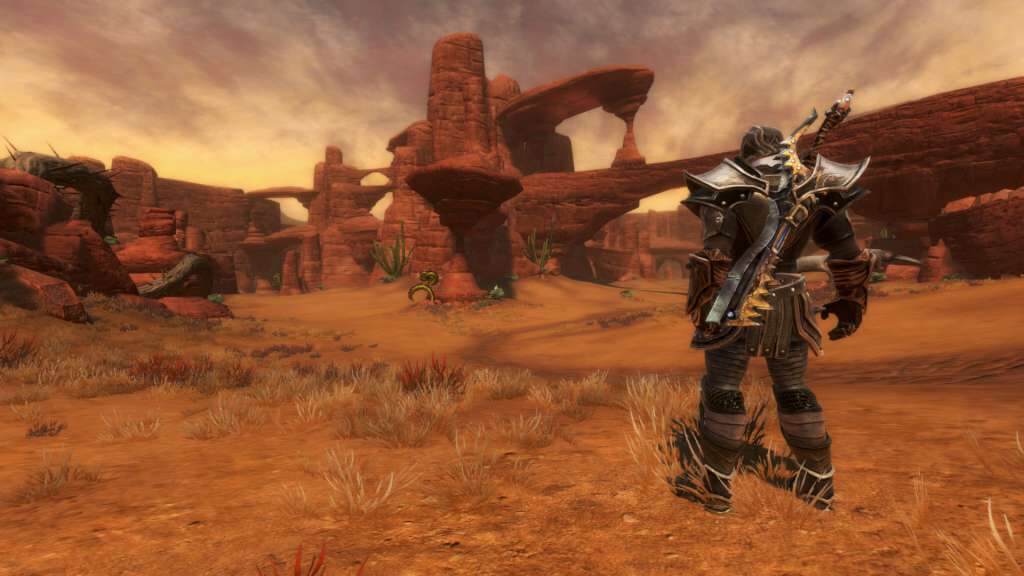 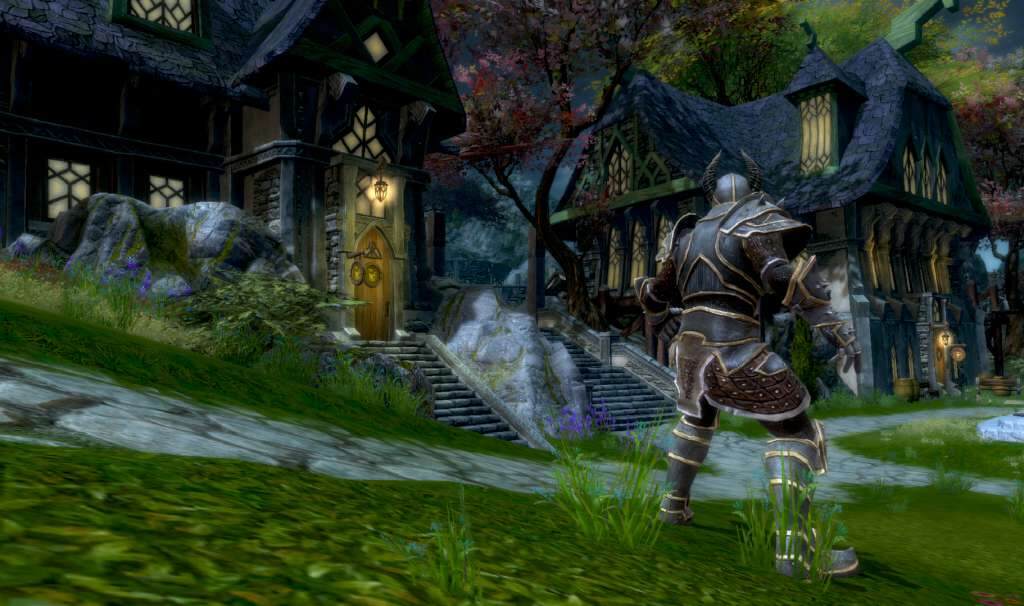 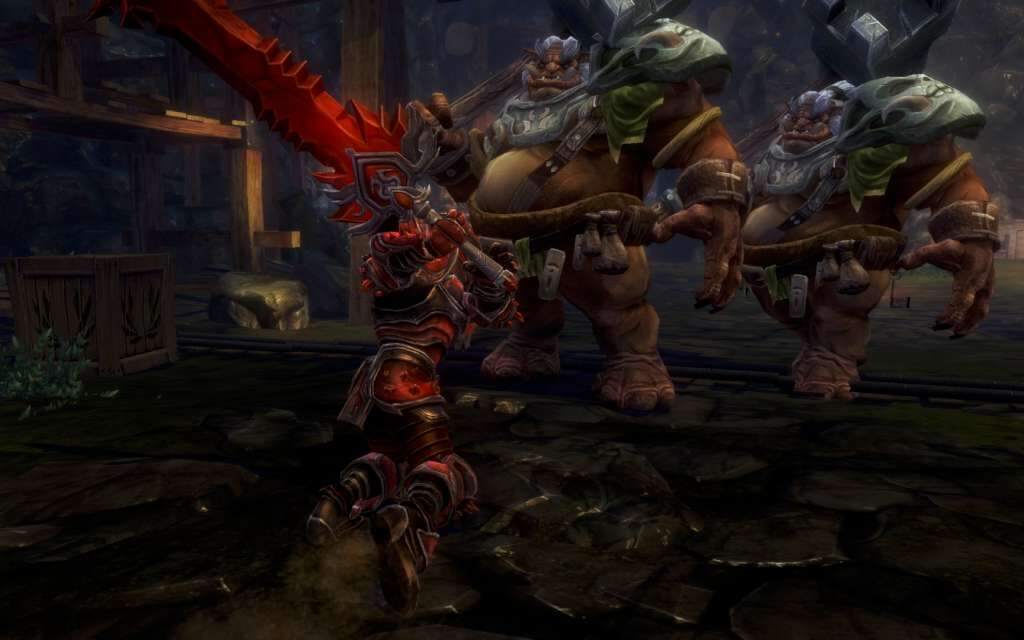 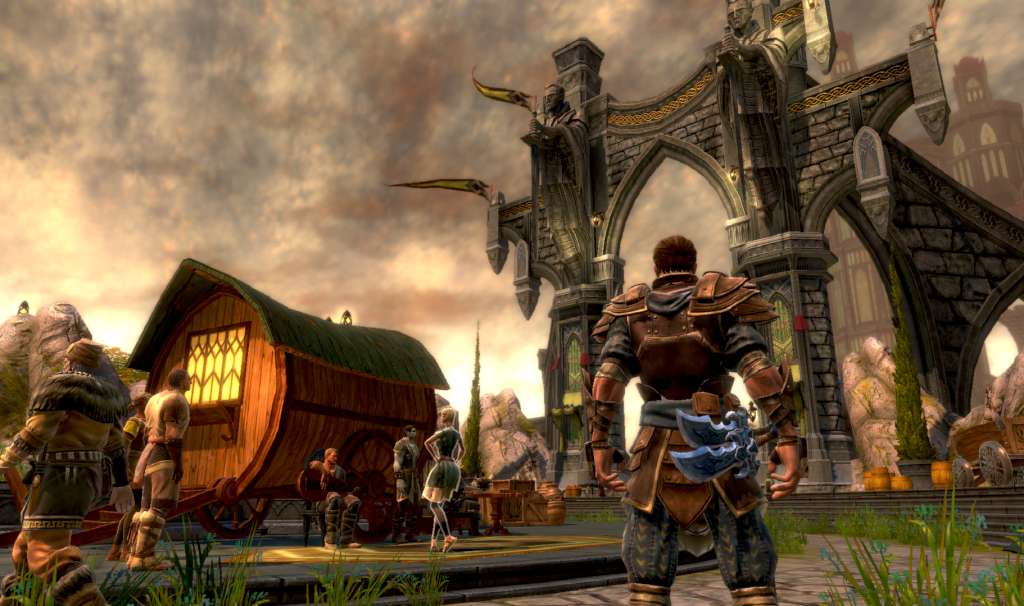 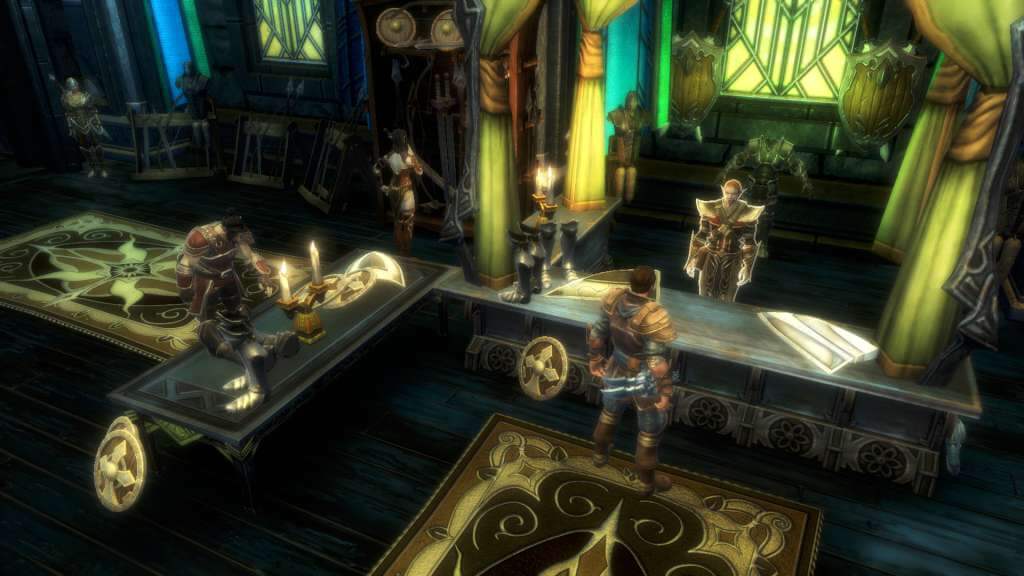 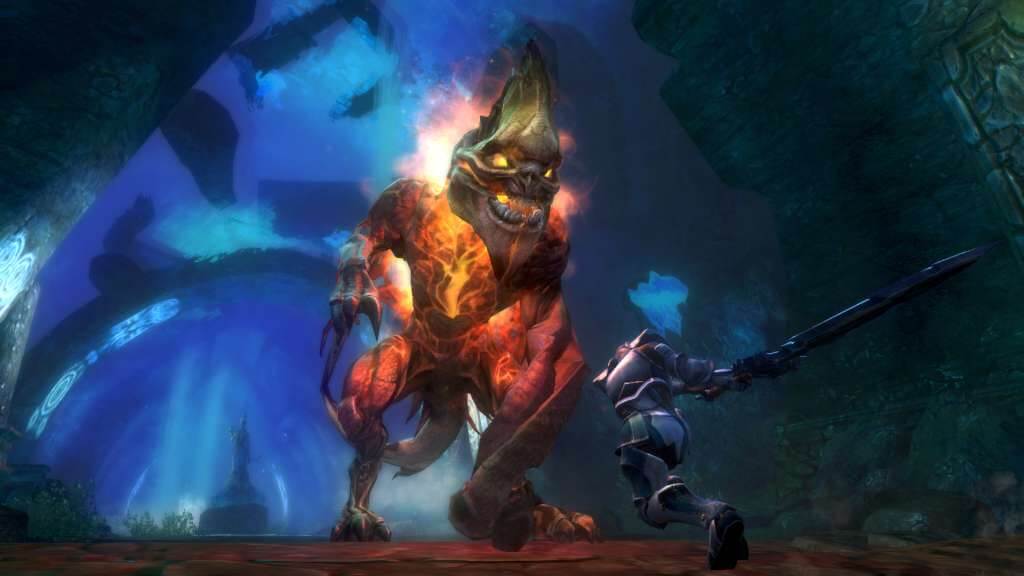 After payment you will receive the key of the game Kingdoms of Amalur: Reckoning.

Create the character you always wanted, and constantly develop it in your style of playing with a revolutionary system of fate. Choose your path and fight through the workshop of the universe with some of the most intense, responsive and customizable RPG-battles.

- A huge world to explore, filled with epic fiction and rich narration

- Unlock the secrets of Amalur for hundreds of hours of exciting gameplay, from the bustling city of Rathir to the vast region of Dalentart to the gloomy dungeons of the caves of the predatory hall.

- Save the world, torn by a fierce war, and control the keys to immortality as the First Warrior, ever resurrected from the grip of death.

- Turn the lack of fate into your favor and use fate as a weapon.

- Explore deep levels of knowledge in the universe, immersed in 10,000 years of science fiction, created by the author of the best-selling New York Times, R. A. Salvatore.