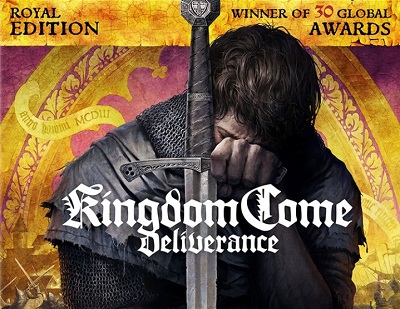 Sold: 0
Uploaded: 22.04.2021
Content: Kingdom Come Deliverance Royal Edition.txt 0,24 kB
Loyalty discount! If the total amount of your purchases from the seller GameCod more than:
If you want to know your discount rate, please provide your email:


Each buyer has left a positive review (I want a gift) - gets one of more than 40 different games for Steam. Which one? You will learn about this when you receive your GIFT.
It can be activated in the "Steam".