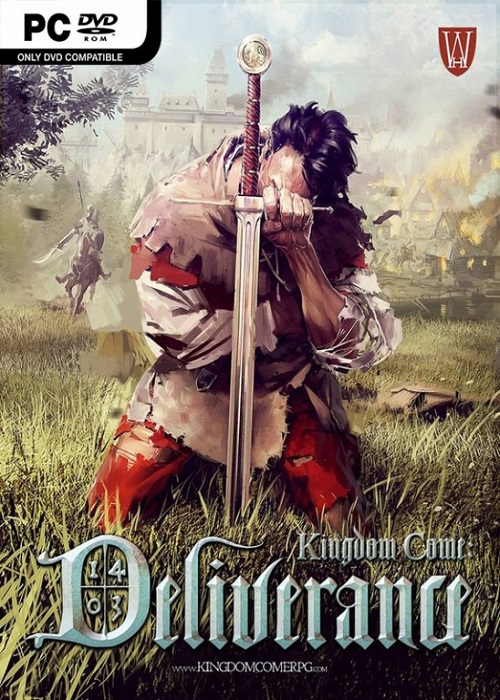 Uploaded: 12.04.2021
Content: Kingdom Come Deliverance_239.txt 0,26 kB
Loyalty discount! If the total amount of your purchases from the seller GameCod more than:
If you want to know your discount rate, please provide your email:

Each buyer has left positive feedback (I want a gift) - gets one of more than 40 different games for Steam. Which one? You will learn about this when you receive your GIFT.
It can be activated in the "Steam".

Kingdom Come: Deliverance - Treasures of The Past (Steam | Region Free)