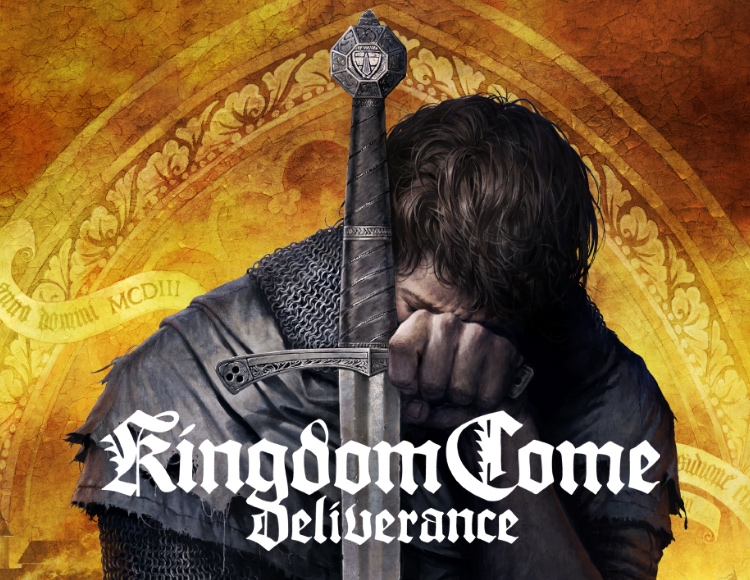 A collection of illustrations and concept art from the Kingdom Come: Deliverance game, which, like the game itself, is very unusual. If in the case of fantasy or fantasy, the artist can give free rein to his imagination, limiting himself only to the possibilities of translating it into three-dimensional graphics, the approach in Kingdom Come is quite different.
We have a historical game, which means that our goal was to make it as authentic as possible and to show the Middle Ages as it really was, and not in stereotypical and often completely unreliable films. In addition, the plot of the game takes place in a rather specific place and time, and historical personalities operate in it. We sought to create a world that could show you life as it was in that era — the way people lived and dressed; the way familiar places looked like when people used them quite differently than we do now. That is why the approach to creating illustrations for Kingdom Come was also different. Imagination is still a place, but it was based on historical research, consultations with medieval scholars and the study of archives.
So besides creating attractive images of the main character in various poses, our artists also had to learn how maps and frescoes were drawn then; altars in temples and texts in books were decorated. They created detailed diagrams of medieval mining mechanisms, as well as landscapes, where their newfound knowledge of medieval farming and life was connected to real places.
Those illustrations that hit the artbook are only a fraction of the thousands of sketches, drawings, maps and concepts that needed to be created for the game. All this material would be enough for several such collections. Almost all the ideas that you see in the game were carefully studied before visualizing them. We are convinced that our artists coped brilliantly with their task.

Deliver Us The Moon | Steam Russia