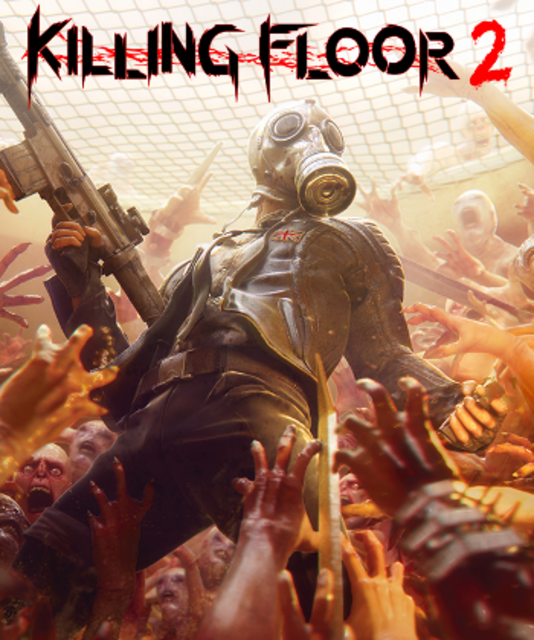 Ori and the Will of the Wisps | Steam Russia