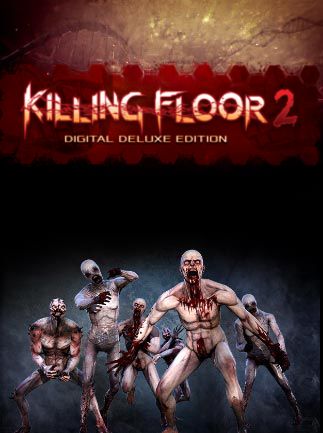 Uploaded: 08.09.2021
Content: text 17 symbols
Loyalty discount! If the total amount of your purchases from the seller mrakk more than:
If you want to know your discount rate, please provide your email:

✅ LICENSE KEY OF ACTIVATION FROM THE GAME Killing Floor 2 Digital Deluxe EDITION in STEAM! DISPLAY IN THE BROWSER WINDOW AND COME ON YOUR E-MAIL AUTOMATICALLY AFTER PAYMENT !!!

Composition of the edition:

By purchasing the game and activating the key, the player will receive early access to the game now.