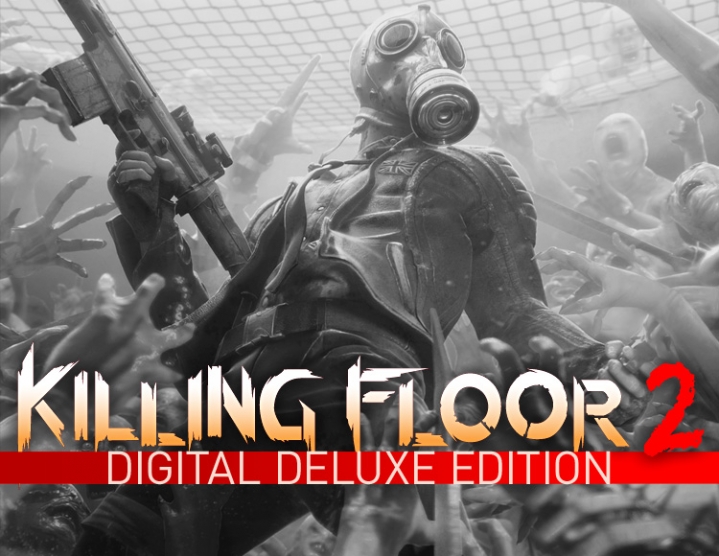 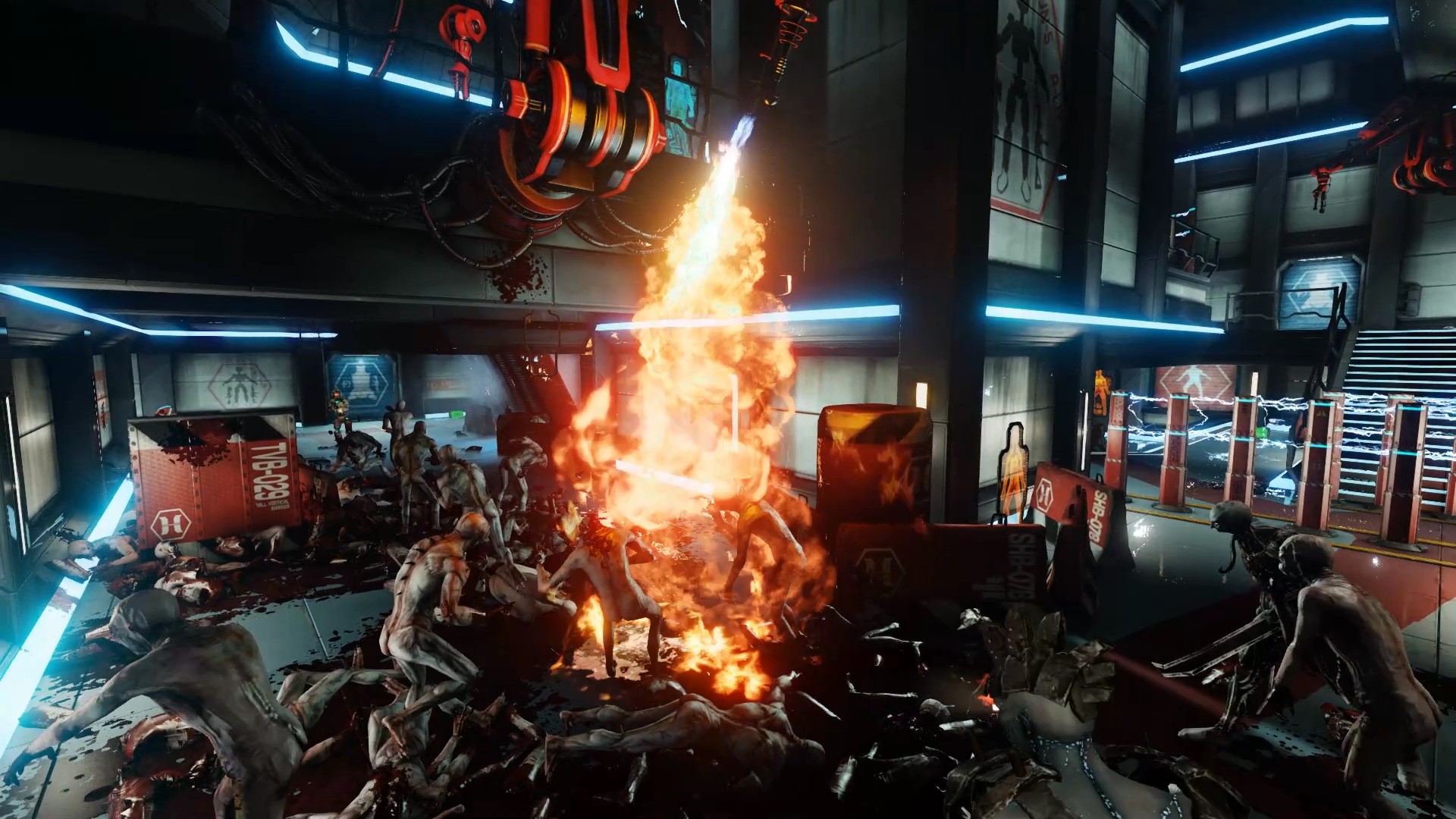 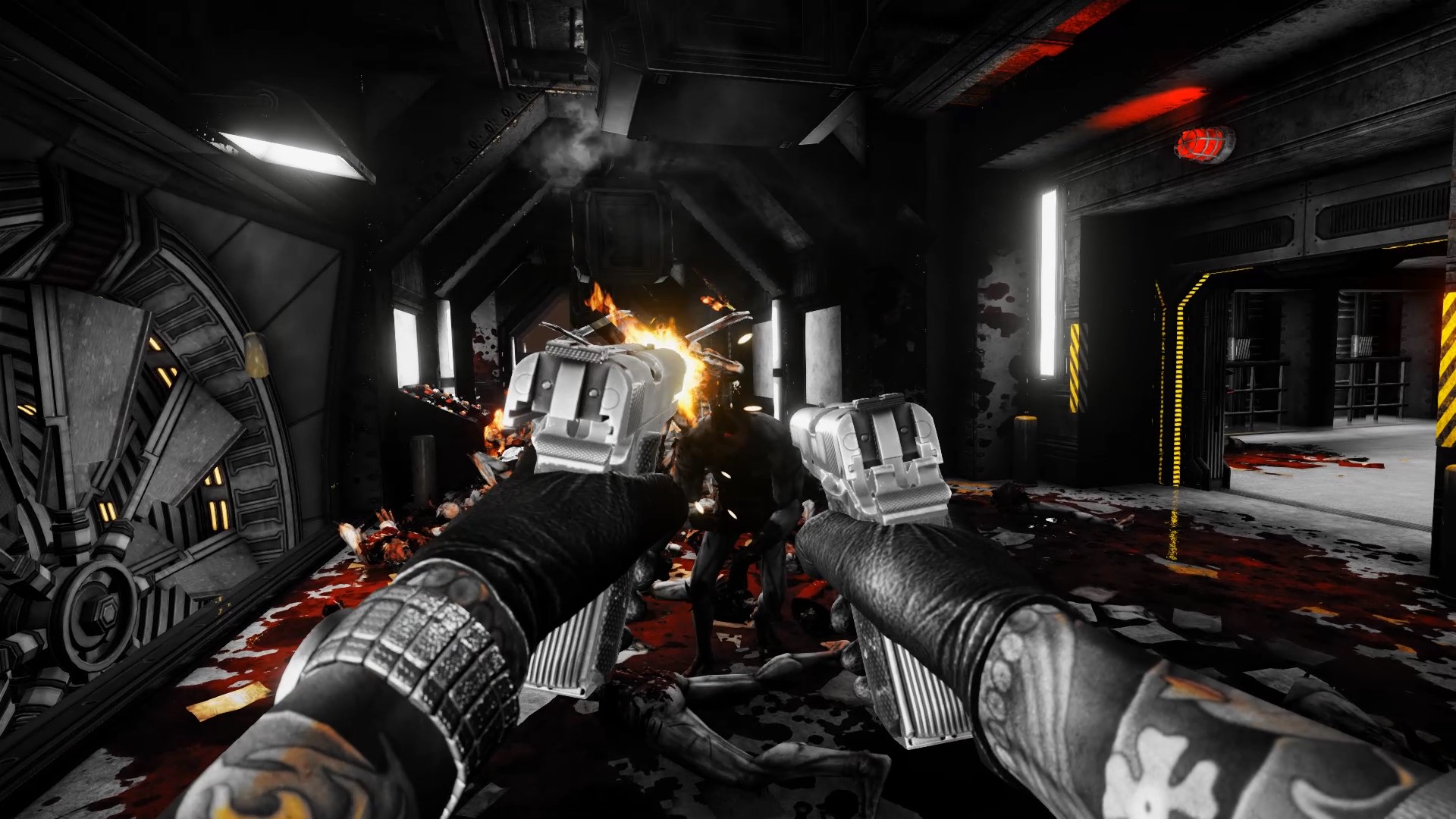 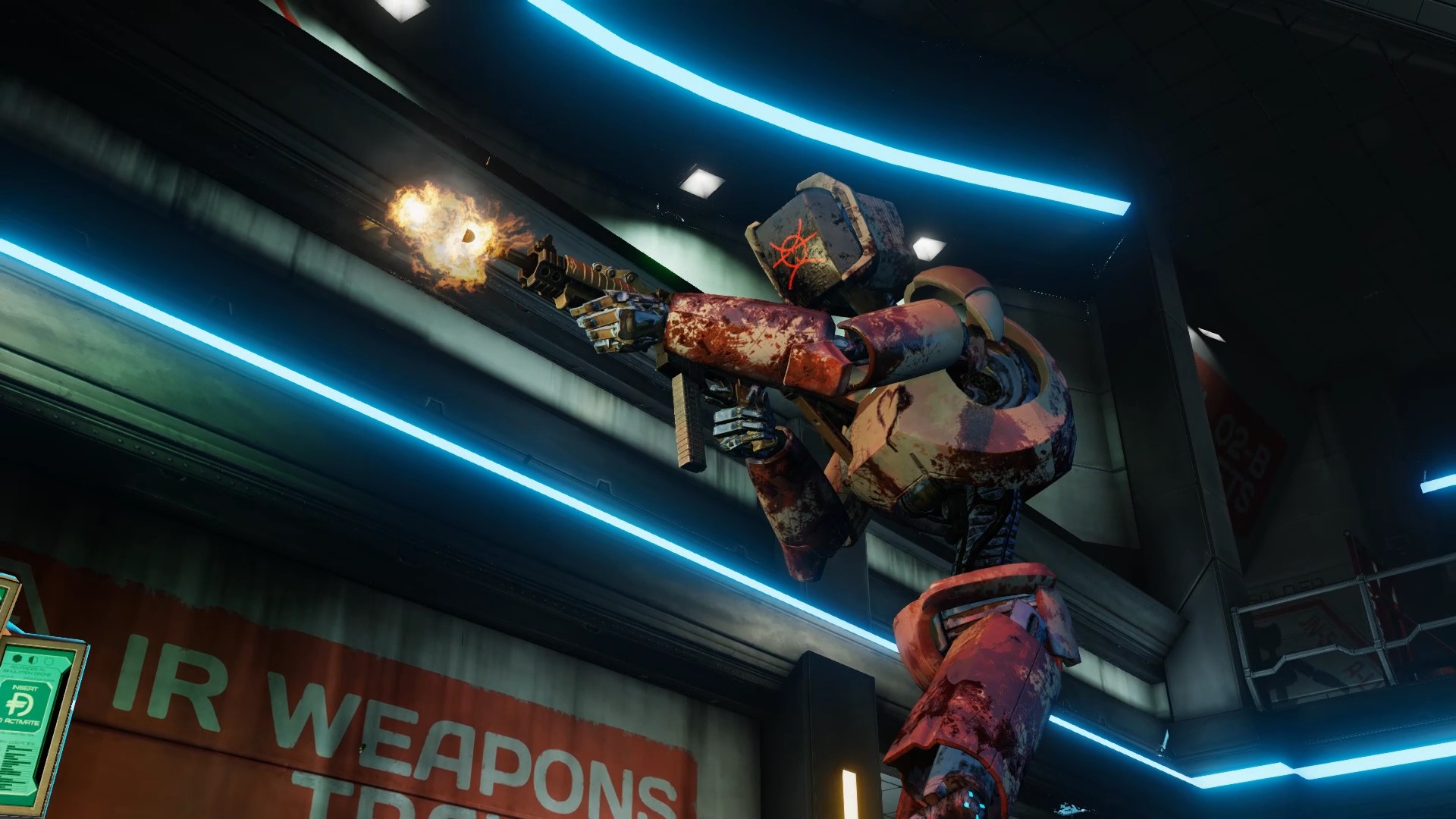 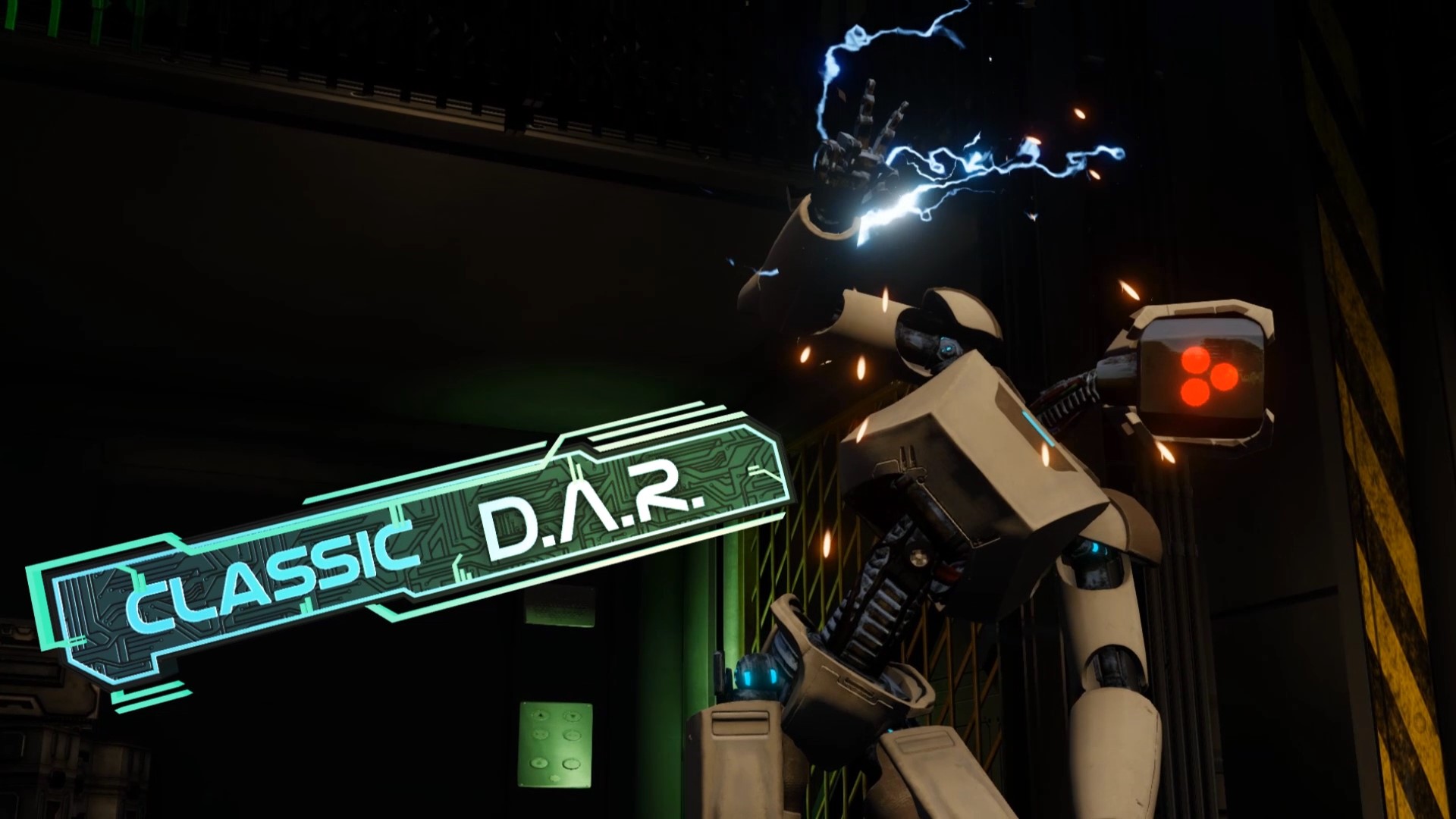 Description:
Attention! Update March 29, 2018 added to the game: New infinite mode.
New weapons: MAC-10 SMG, Husk Cannon, AF2011-A1 pistol.
New character: D.A.R.
New maps: Powercore, DieSector.
New elements of character design, achievements, boxes and much more.
Composition Killing Floor 2 Digital Deluxe Edition: The game Killing Floor 2
DJ Scully character with a unique model and voice.
Additional cosmetic items (each in several versions): Headphones for characters DJ Scully, Mr Foster, Hayato Tanaka and Donovan Neal
3D glasses for the characters Ana Larive and Hayato Tanaka
Hat bowler for Mr. Foster and Reverend Alberts
Digital Soundtrack Killing Floor 2
Digital art book Killing Floor 2
Killing Floor game
Killing Floor 2 will be the successor to an incredibly fun and successful original game released in 2009. All that you love in this game is back with a huge number of new features, characters, monsters and weapons, as well as an epic story. Keep track of the information!
In Killing Floor 2 players go deep into continental Europe, where the epidemic caused by the failed experiment of the Horzine Biotech laboratory leads to destructive and non-reversible consequences, instantly paralyzing the European Union. Just one month after the end of the first part of the game, the monsters captured most of Europe, and human civilization was on the verge of extinction. Communication does not work, governments have dissolved, and military forces are systematically destroyed. Those Europeans who were ready for the end of the world and those who are just lucky, are hiding ..
But there is still hope. A group of civilians and mercenaries joined together to counter the epidemic and, thanks to the funding of Horzine, created autonomous bases throughout Europe. Tracking the activity of monsters players will make outings to the infected areas and carry out stripping. Features: Incredible dismemberment. In the game Killing Floor 2 naturalism reaches incredible high. Going through the hordes of enemies, players will leave after themselves severed limbs and picturesque rivers of blood. But be careful, if you hesitate you will also tear to pieces.
A single game or a cooperative for six. The choice of players - a lot of different characters. Go to the meat grinder with friends or try to stop the monsters alone.
Creepy zombies. Meet new enemies and beloved monsters from the first part of the game. Controlled by advanced artificial intelligence, your opponents will shy away from powerful attacks, attack weakened players, gather in packs and hunt you, making the game interesting, more than ever.
A new approach to "Difficulty." While most games are limited to setting the health and strength of opponents, in KF2, the level of complexity affects the behavior of Zombies: new attacks, new opportunities, new strategies. Be prepared for surprises!
A unique blend of weapons. Modern small arms, powerful homemade shells, classic historical cannons and finally the arsenal of the Mad Scientist: in the game Killing Floor 2 you will find a unique mixture of deadly guns.
Advanced system of perks. New and recycled perks from the first part of the game, significantly affect the development of the character and the various styles of the game.
Hot melee fights. Killing Floor 2 completely changes the approach to hand-to-hand combat - deal crushing blows on opponents.
SDK. Traditionally for the series, players will have at their disposal a toolkit for creating levels. Full SDK support will be activated during the "Early Access" period.