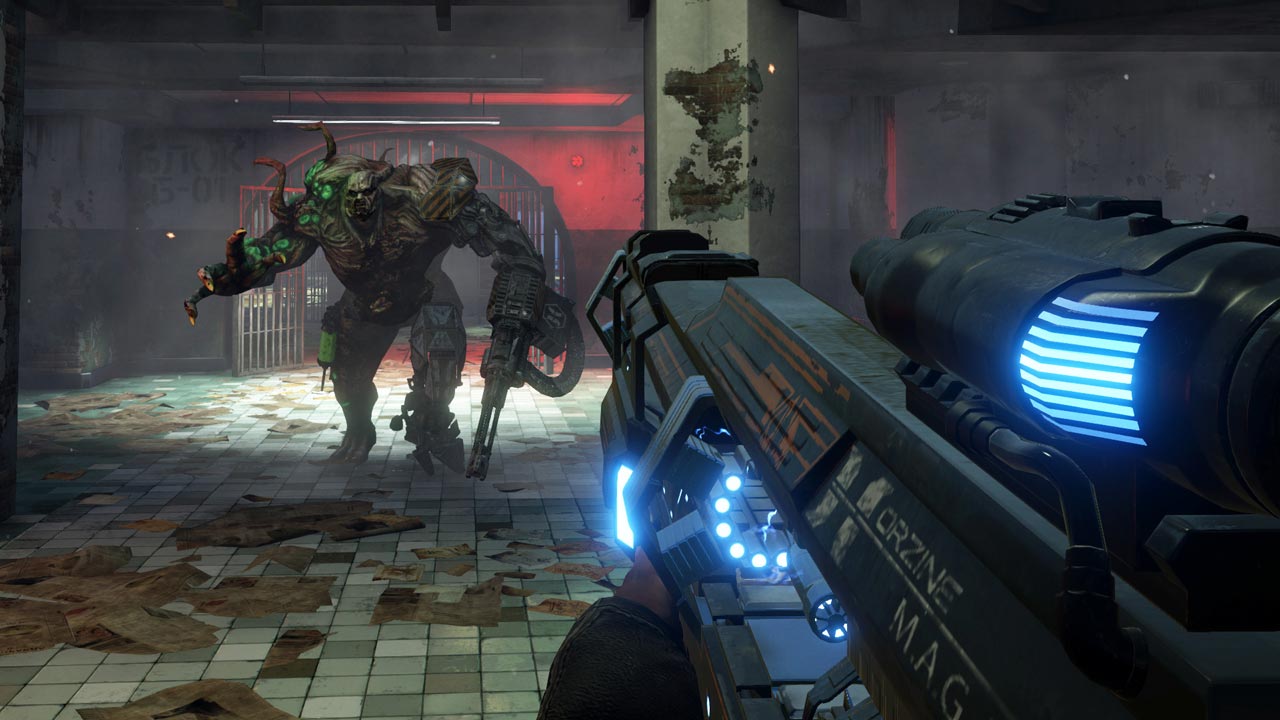 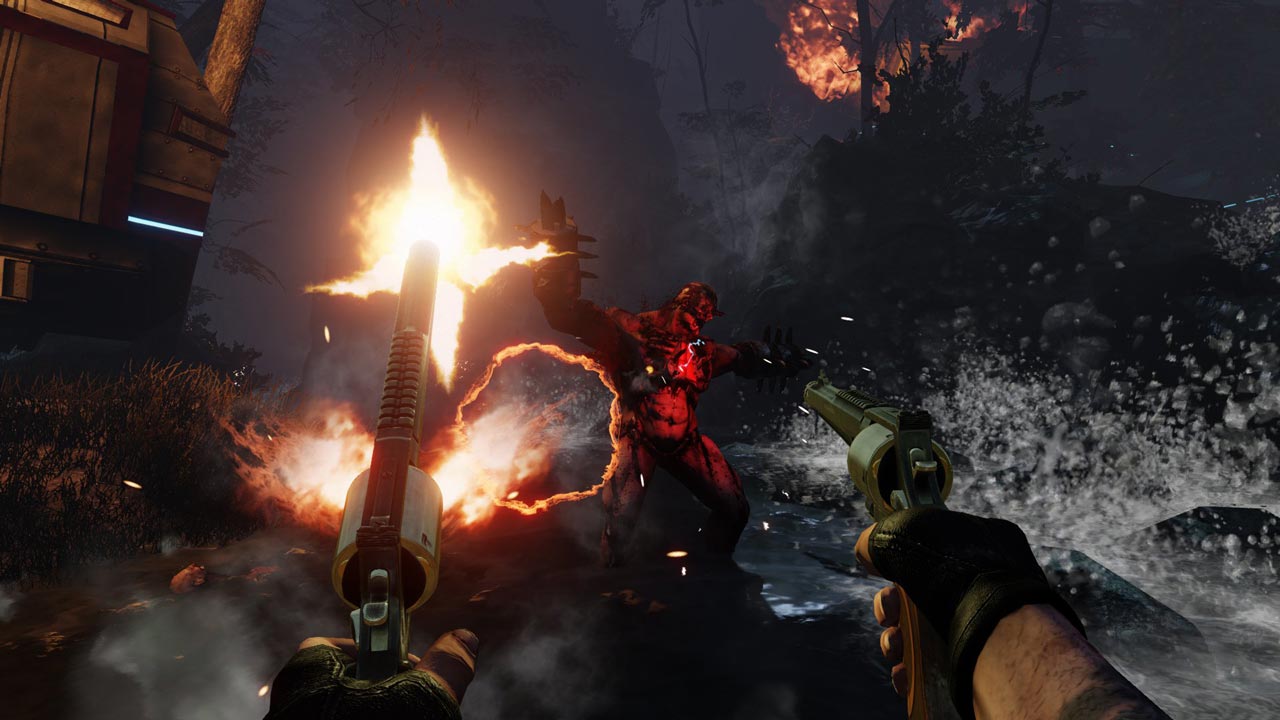 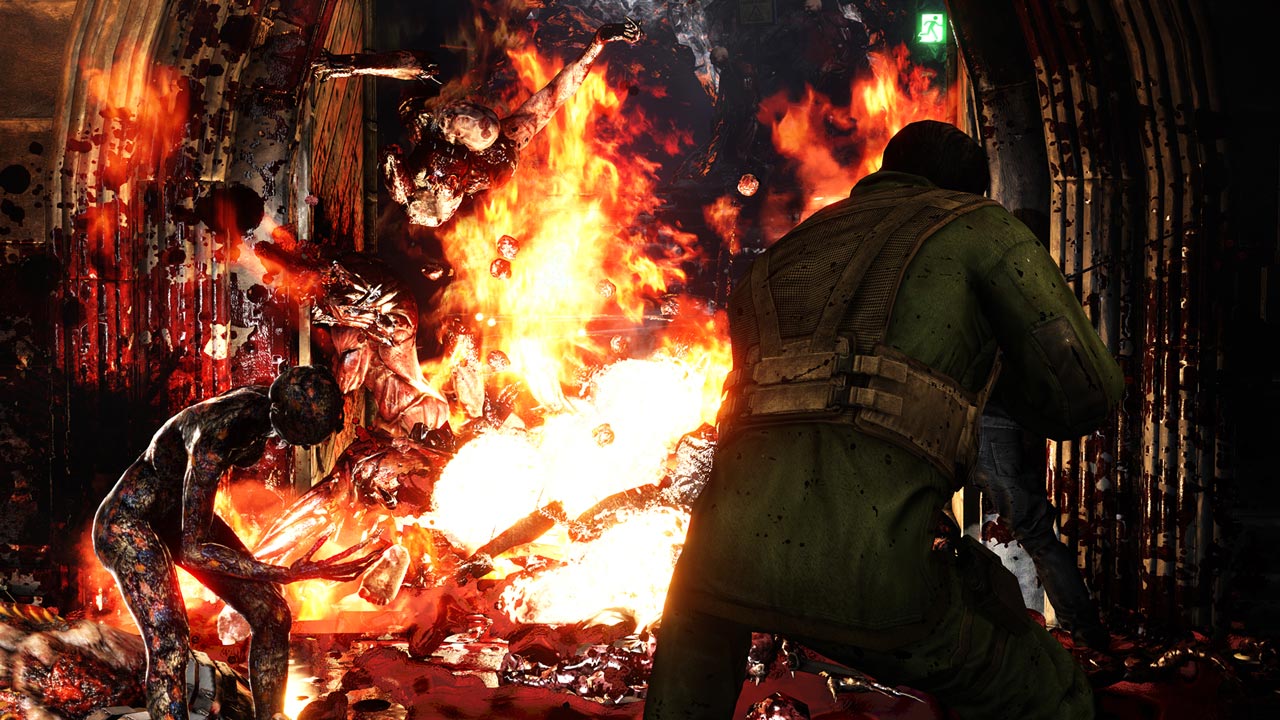 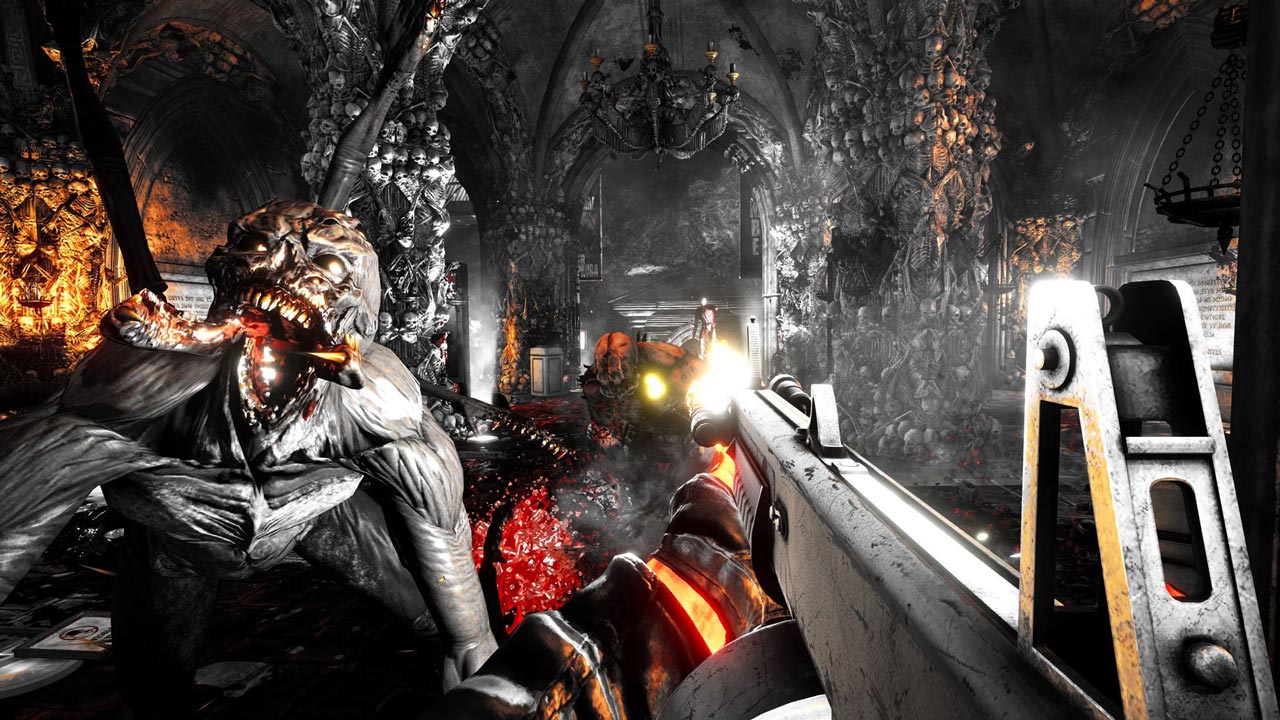 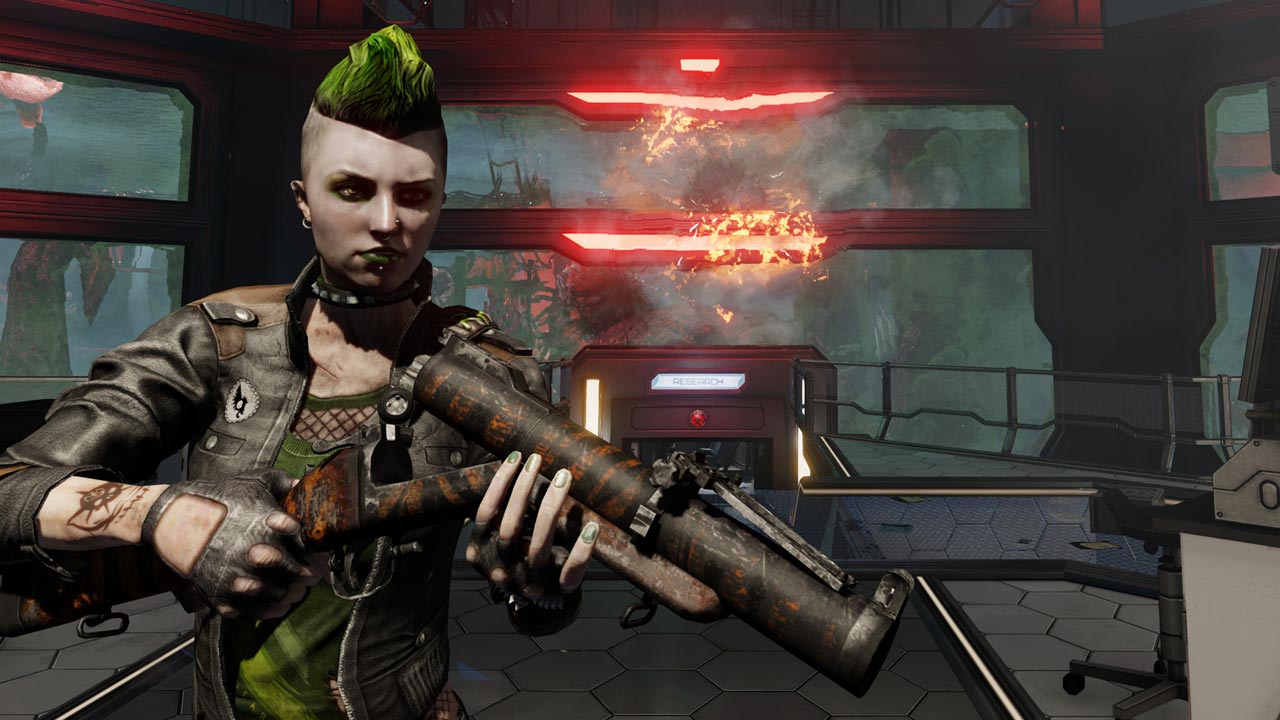 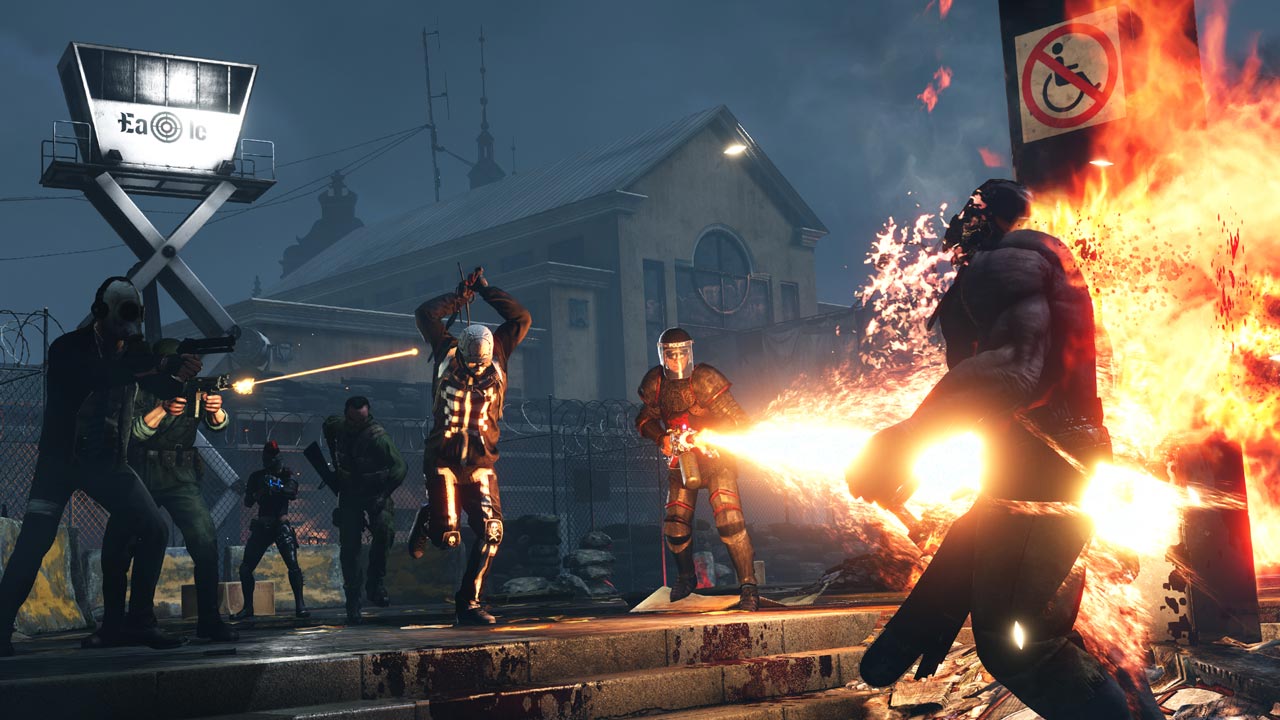 
In Killing Floor 2, players will find themselves in continental Europe, where an outbreak caused by Horzine Biotech´s failed experiment is spreading rapidly and taking on an incredible scale, paralyzing the European Union. Just a month after the final events in Killing Floor, exemplary clones captivated everything and civilization is plunging into crisis. Communication is broken, governments are defeated, and military forces are systematically destroyed. The people of Europe know too well what survival is, and those who are fortunate enough to stay alive go underground. But not everyone lost hope ... A group of mercenaries and civilians came together to combat the outbreak. They set up their bases throughout Europe. Tracking outbreaks of the disease, players will visit hot spots where zeda are teeming and will have to destroy them.

• A bunch of weapons - it could not stay away. It will be the sea - from prehistoric slingshots to the trunks of the 21st century
• A new level of cruelty is what we expect from every horror. As the developer said, there will be a new blood system that will ooze, drain, spatter and whip from your chopped limbs and the base of rotten creatures
• Updating enemies - zombies do not stand still, in addition to our old friends, we will see new ones with their own zest. Of course, their dull, somehow still functioning brain will also be updated, and they will pile up, bypass you, and not always scam.
• New combat system - will allow you to cut and chop managed
• Also: a variety of new perks to complement the old
• All this is complemented by updated physics, graphics and sound