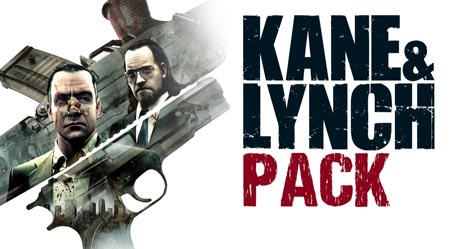 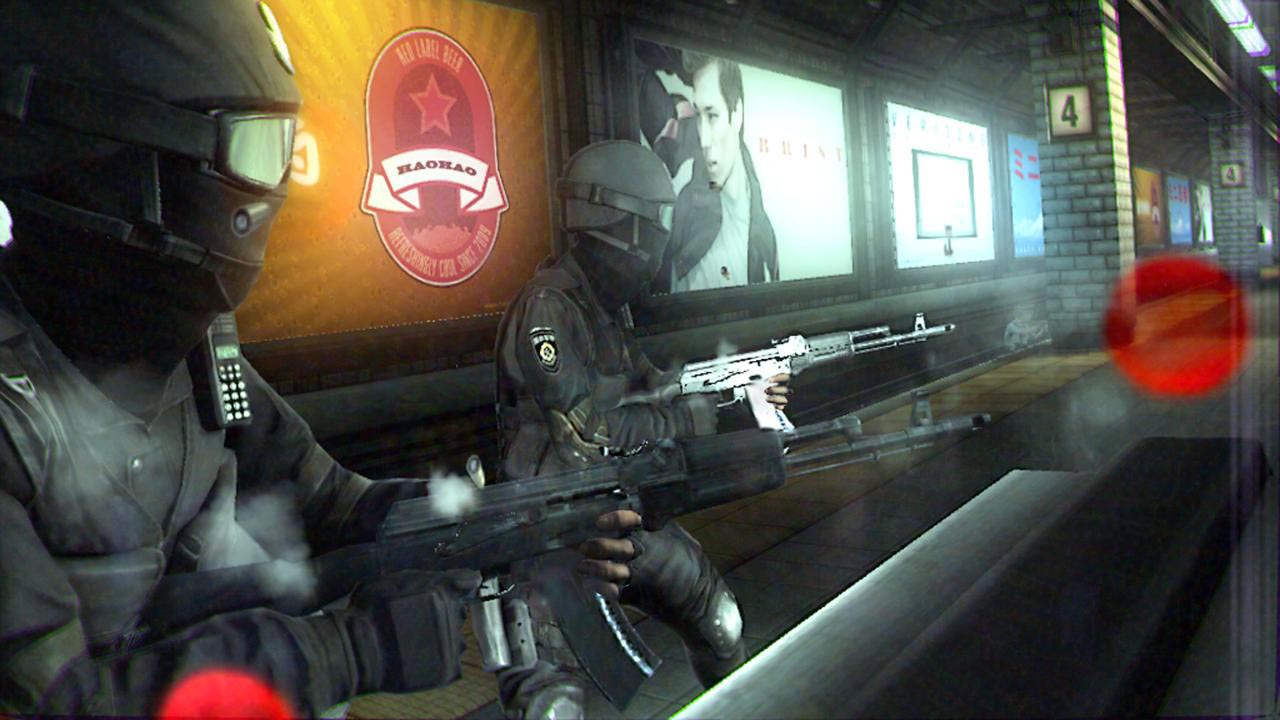 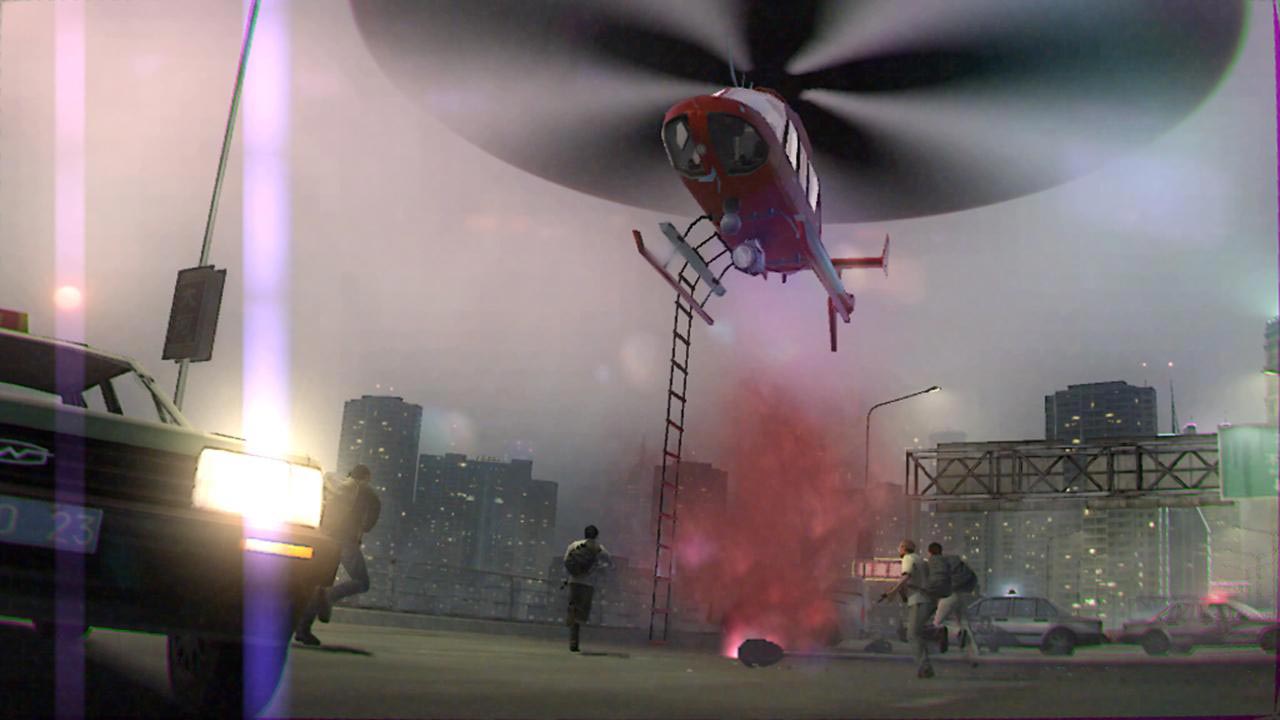 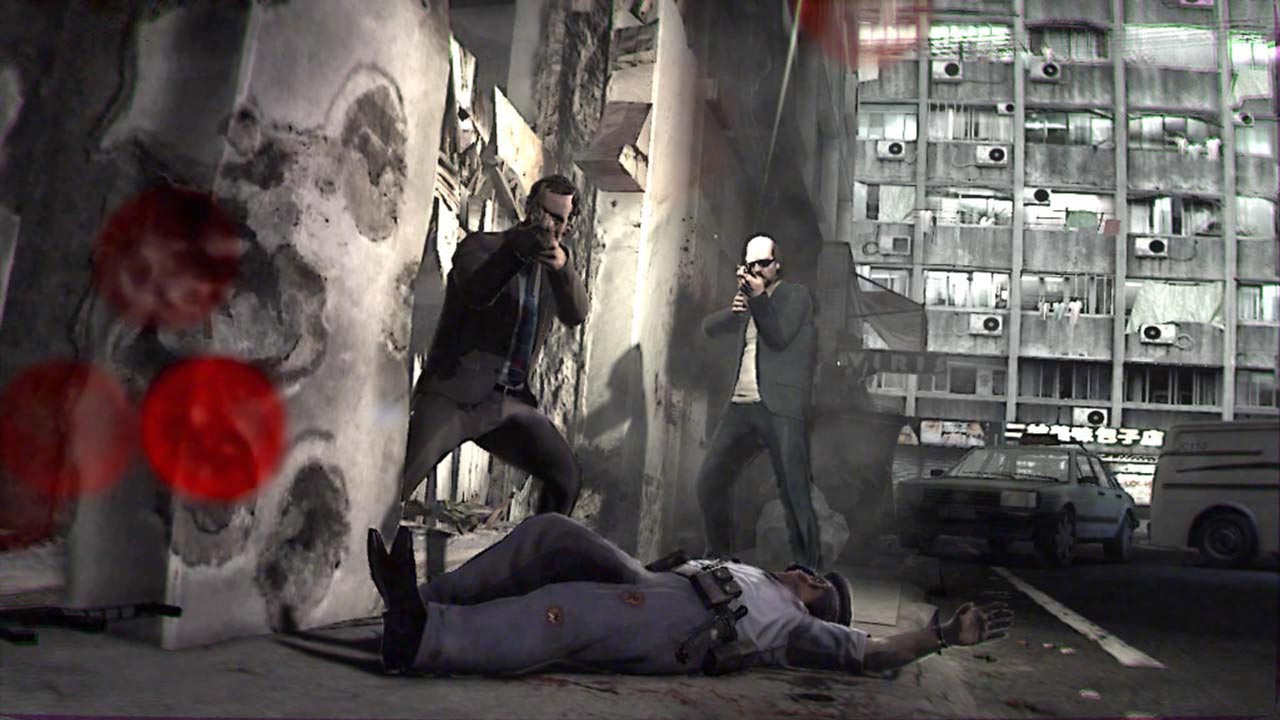 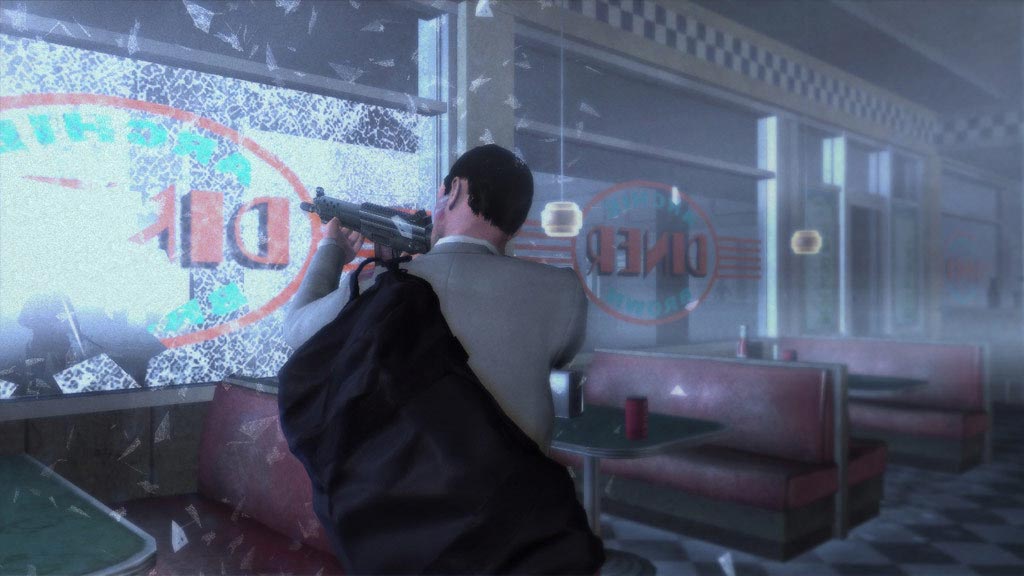 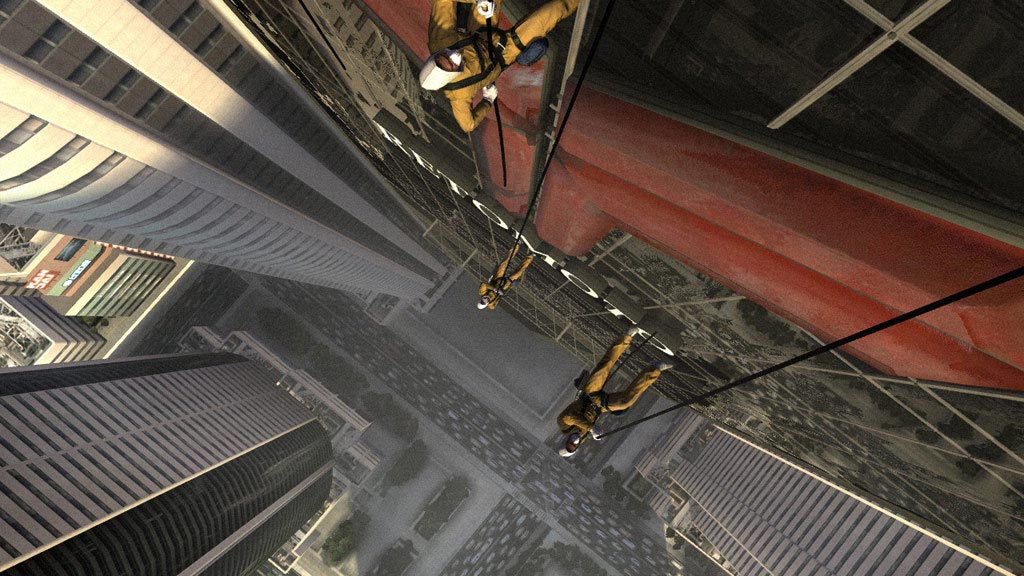 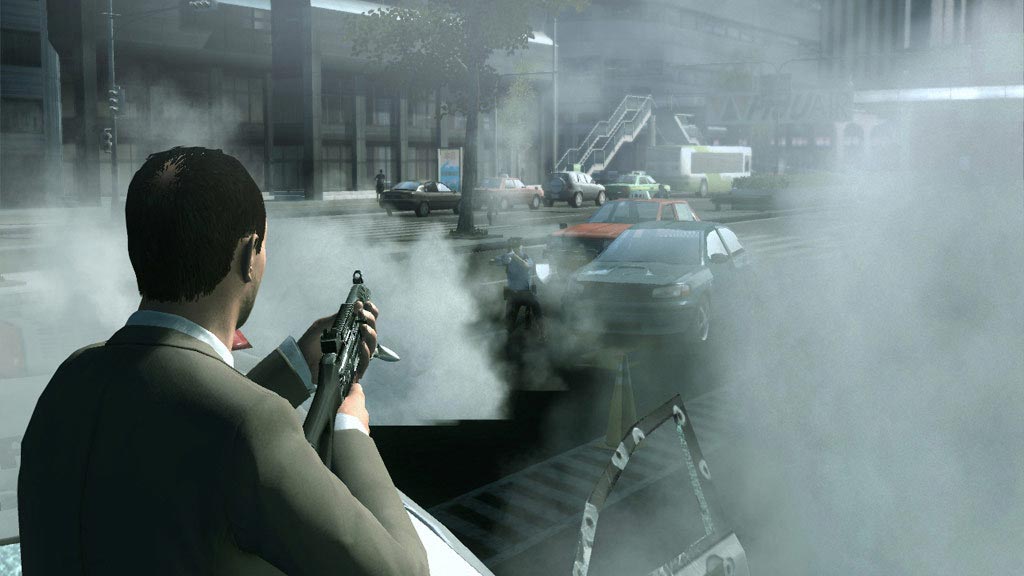 This publication has no regional restrictions. The exception is Germany, where this key CANNOT be activated.


Kane & Lynch: Dead Men
A new story from the creators of the bald killer - agent 47. A cruel, dark, frighteningly realistic team action tells about two villains sentenced to death, who, due to circumstances, turned out to be partners. A traitorous mercenary and a drugged psychopath must become a team to survive and find answers to questions hidden in their dark past and misty future.
* The whole world is drowning in violence. Crowds of passersby react realistically to unbearable violence. Crowded nightclubs and boring bank branches turn into a theater of criminal actions. The heroes can only correctly assess the situation and turn the general panic to their aid
* A wide selection of spectacular scenes. breaking into a high-rise building from the roof, shooting from speeding cars, surprise attacks, shooting blindly from around a corner, using special forces tactics
• Violent fights. Under the command of Kane there is a small criminal group These guys are almost professionals: they are able to take fire on themselves, cover the withdrawal of the group and cope with an unusual situation with minimal losses
* Co-op mode for two players: team up and discover the story of two bad guys together with a friend

Kane & Lynch 2: Dog Days
The dirty streets of Shanghai are a great place to forget about the bloody frenzy. Ten bucks, a girl at your side, and you´re the king of the world. But when an old friend comes, it doesn´t mean a damn thing. And passion is like a desire to sit, to remember the old days – but new problems are on the horizon. But they will have to be solved the old-fashioned way. After all, when the scum are pinned in a corner, and I want to get a shotgun and arrange a bloodbath all around! A couple of the most violent and crazy killers in the history of video games is back. Kane and Lynch will tell a new story with explosions, hurricane shooting and thick streams of blood. The incredible realism of violent events will take you to the stone jungle. It´s more dangerous here than in any ghetto, but these sinister heroes are seasoned predators. Your own skin is more expensive than the lives of local bosses. It´s better to kill an entire city than to let someone escape retribution. When they meet, the world around them will collapse. Get ready – Kane and Lynch are close. And they are ready to kill.
* Rough, Natural and Uncut: In Kane & Lynch 2: Dog Days, you will be introduced to a new, unique visual style. Enjoying the best documentaries, the developers of Kane & Lynch 2 have set a new bar for realism in games
• Play as Lynch: Play as him and learn his story. He is quite comfortable living in Shanghai, he makes decent money, but this time the transaction fee is insanely high, and it seems that no one will stop him from getting his money
* Is everything bad? Never mind: players have two chances to beat the opponent. Fight with a crowd of enemies on the ground or try to hide from the enemy by running away and shooting back from him
* Co-op mode: Play as Kane or Lynch
* Fragile Alliance: the multiplayer game returns in a new version, with many new and old modes
* From the creators of the Hitman series: these people created the Hitman series of games and released in 2007 Kane & Lynch: Dead Men

1. You need to download and install Steam http://steampowered.com/download/SteamInstall.msi (if not already installed)
2. Launch the Steam client
3. Create a new Steam account or log in to an existing one
4. Go to the "Games" section and select "Activa