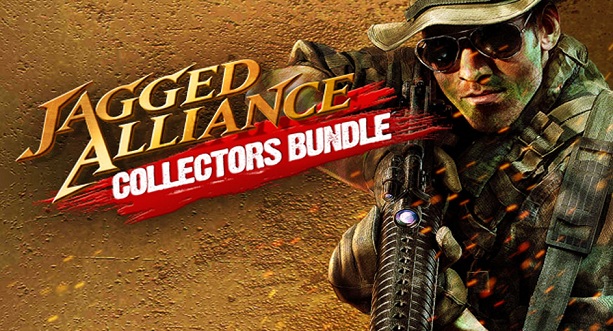 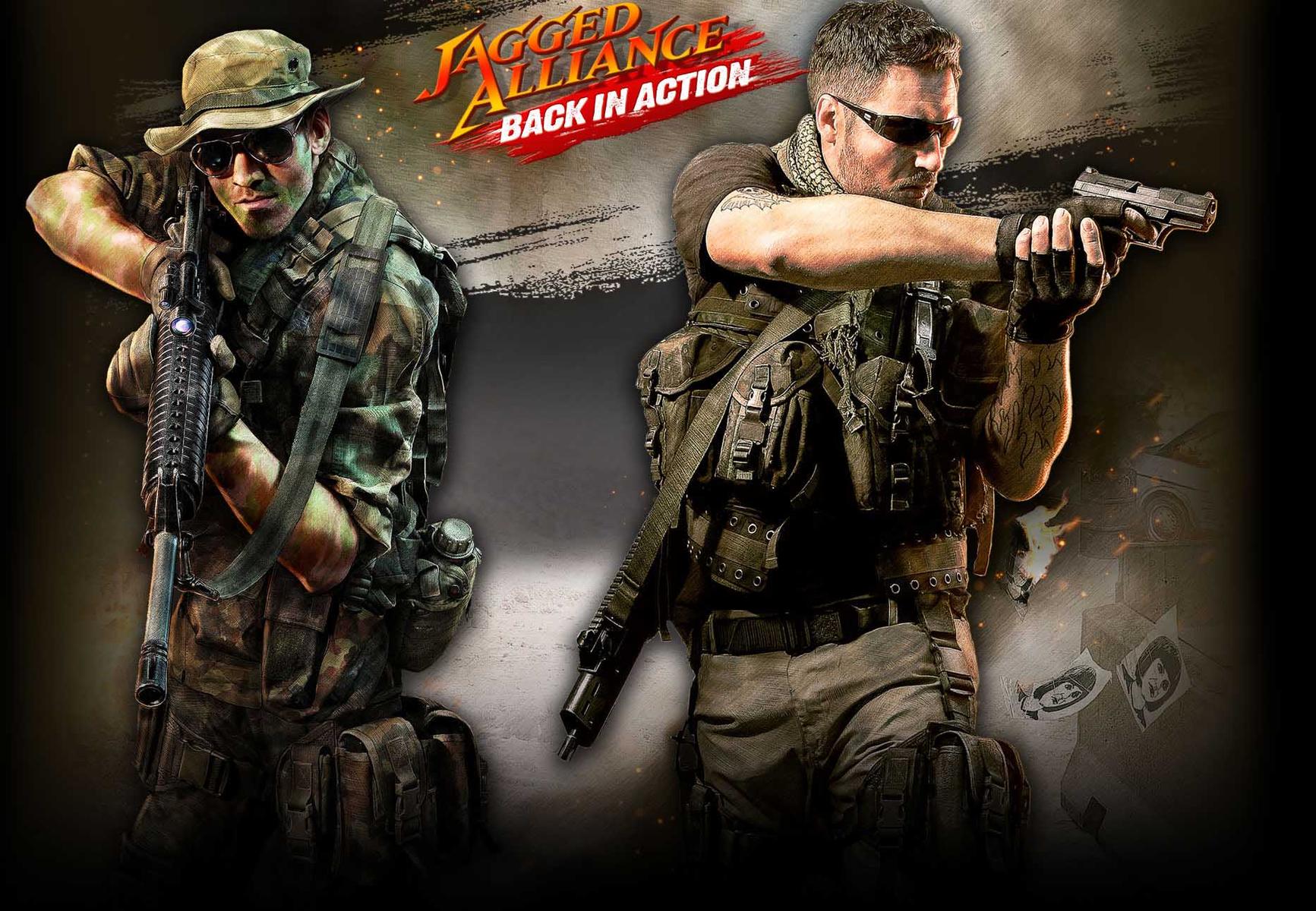 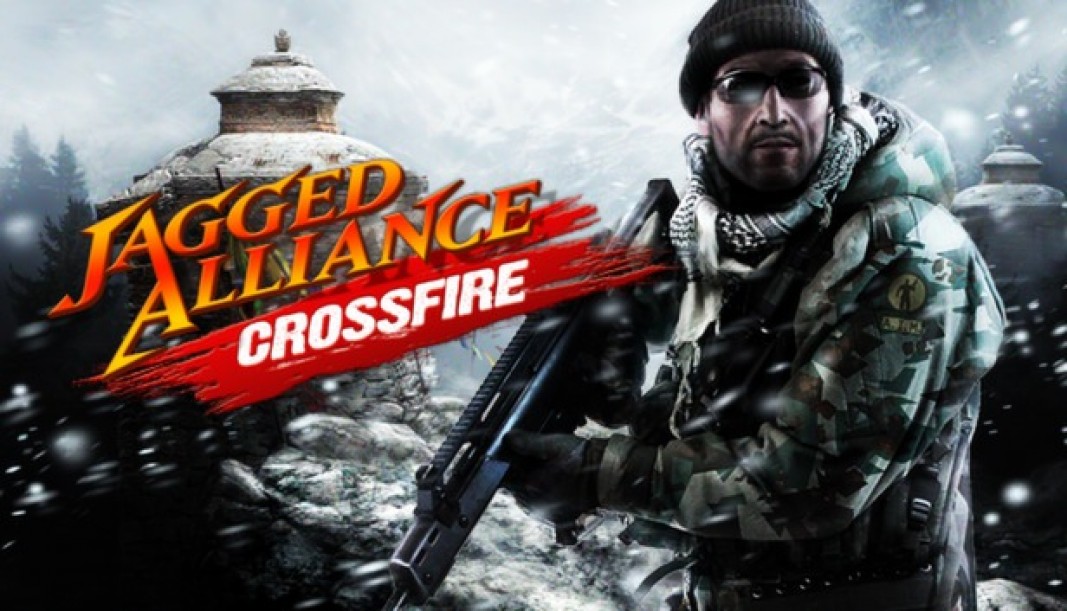 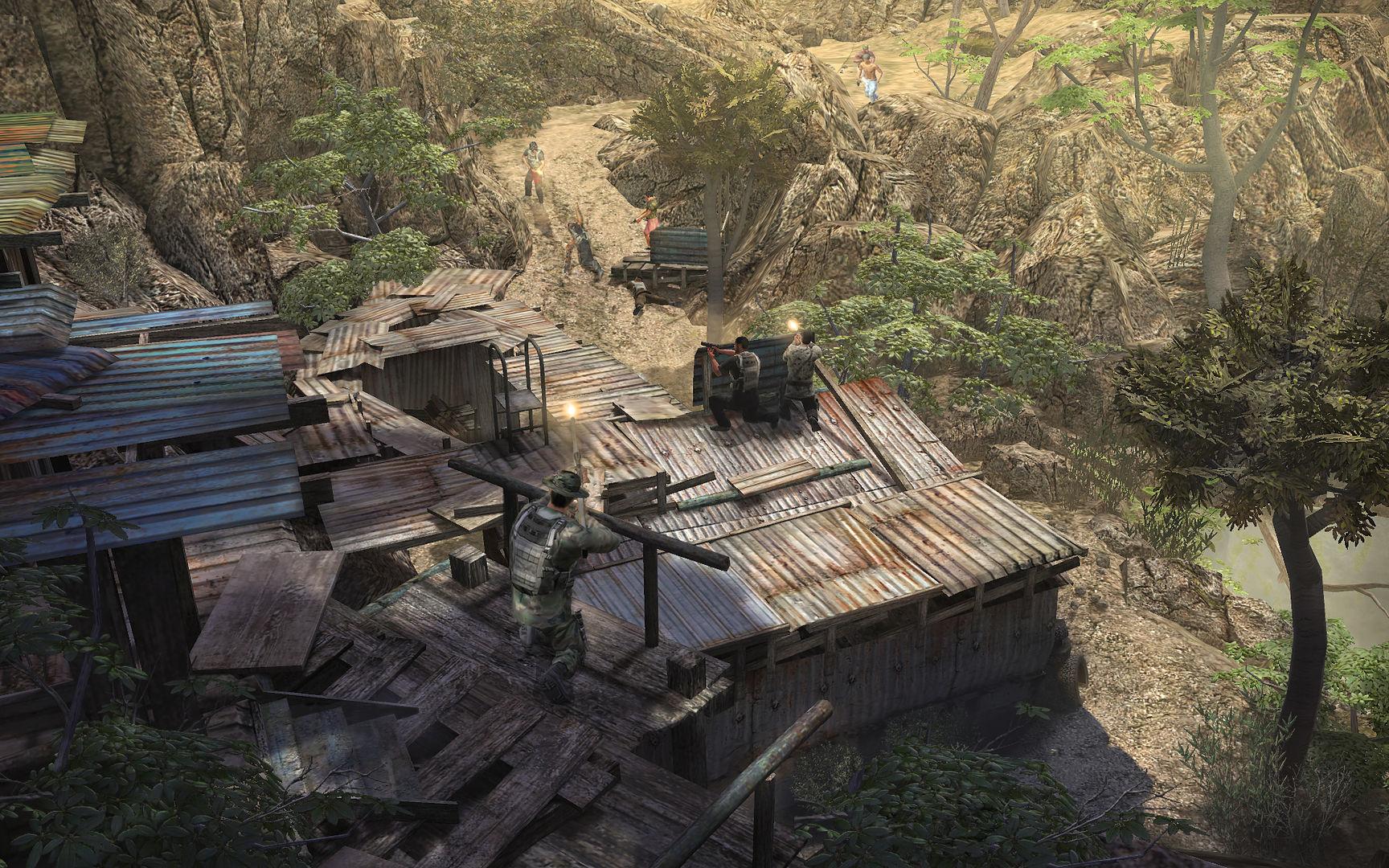 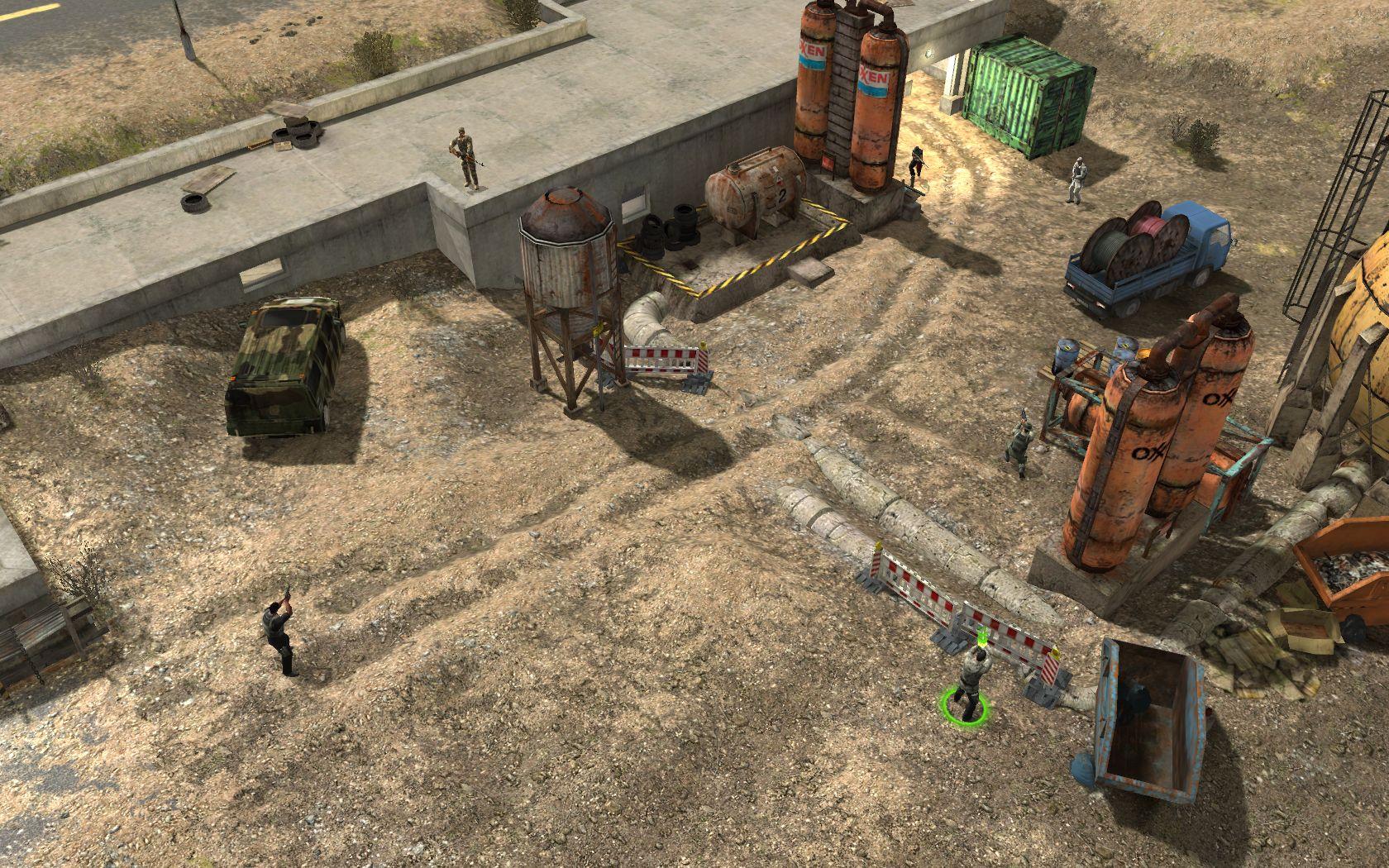 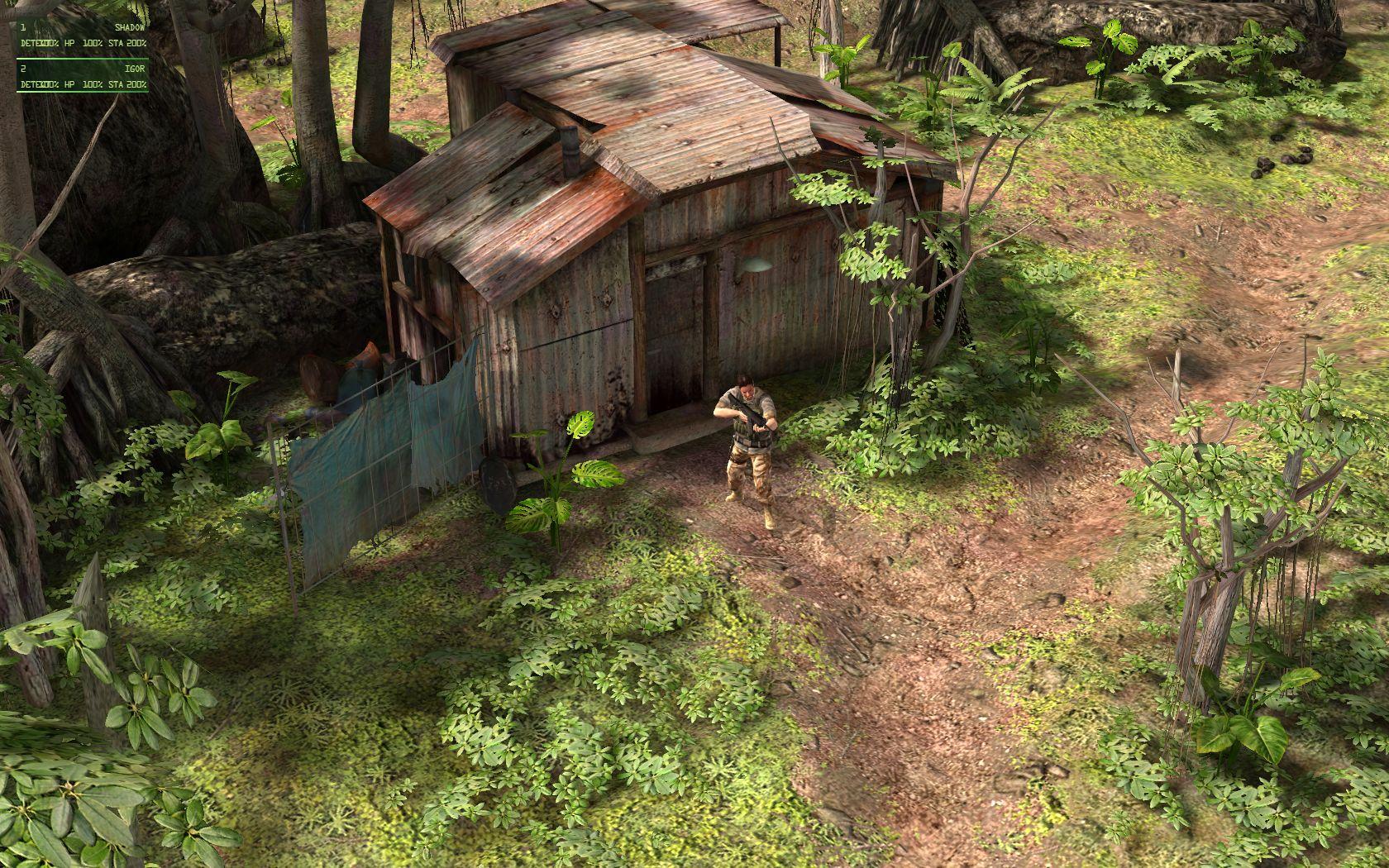 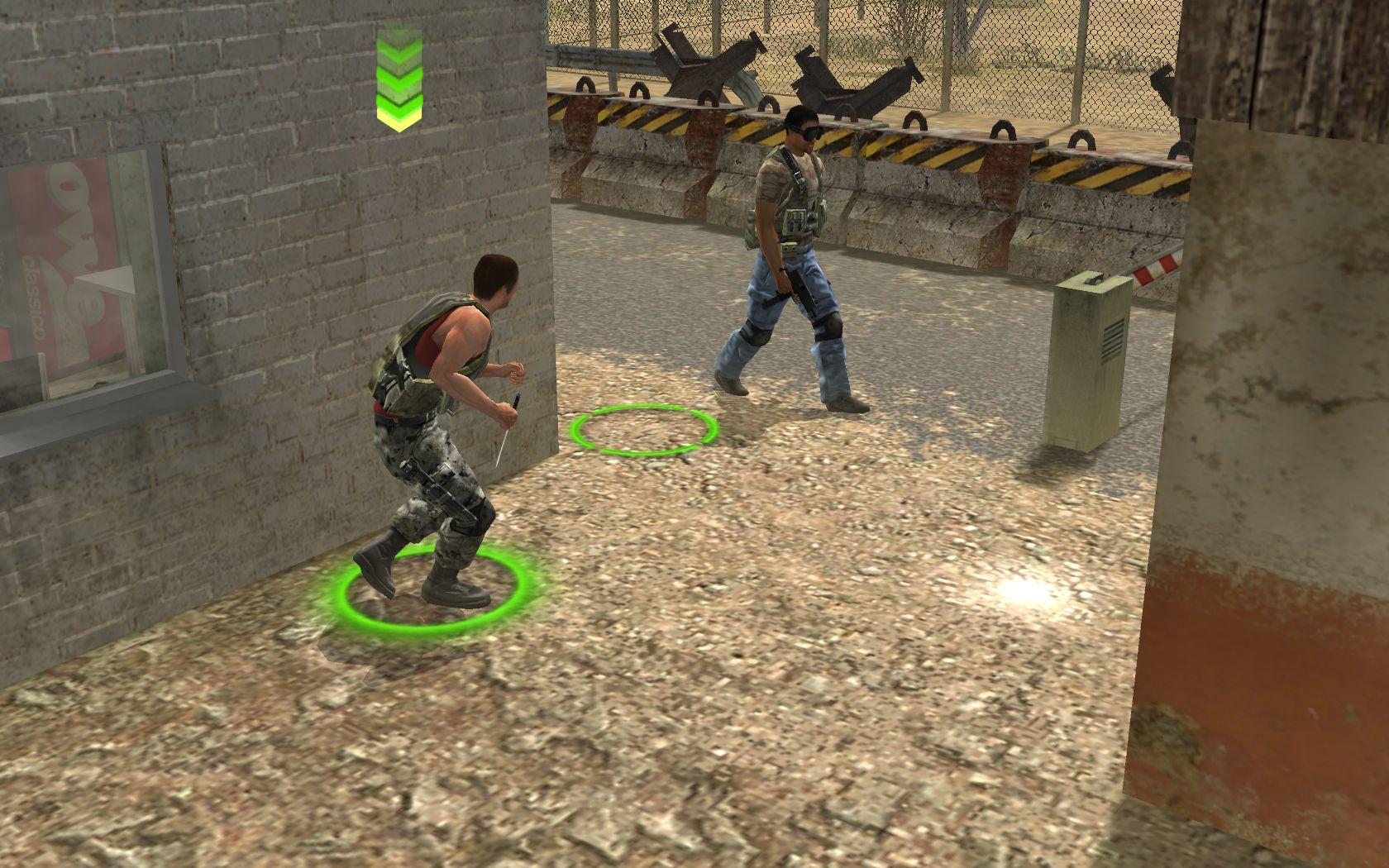 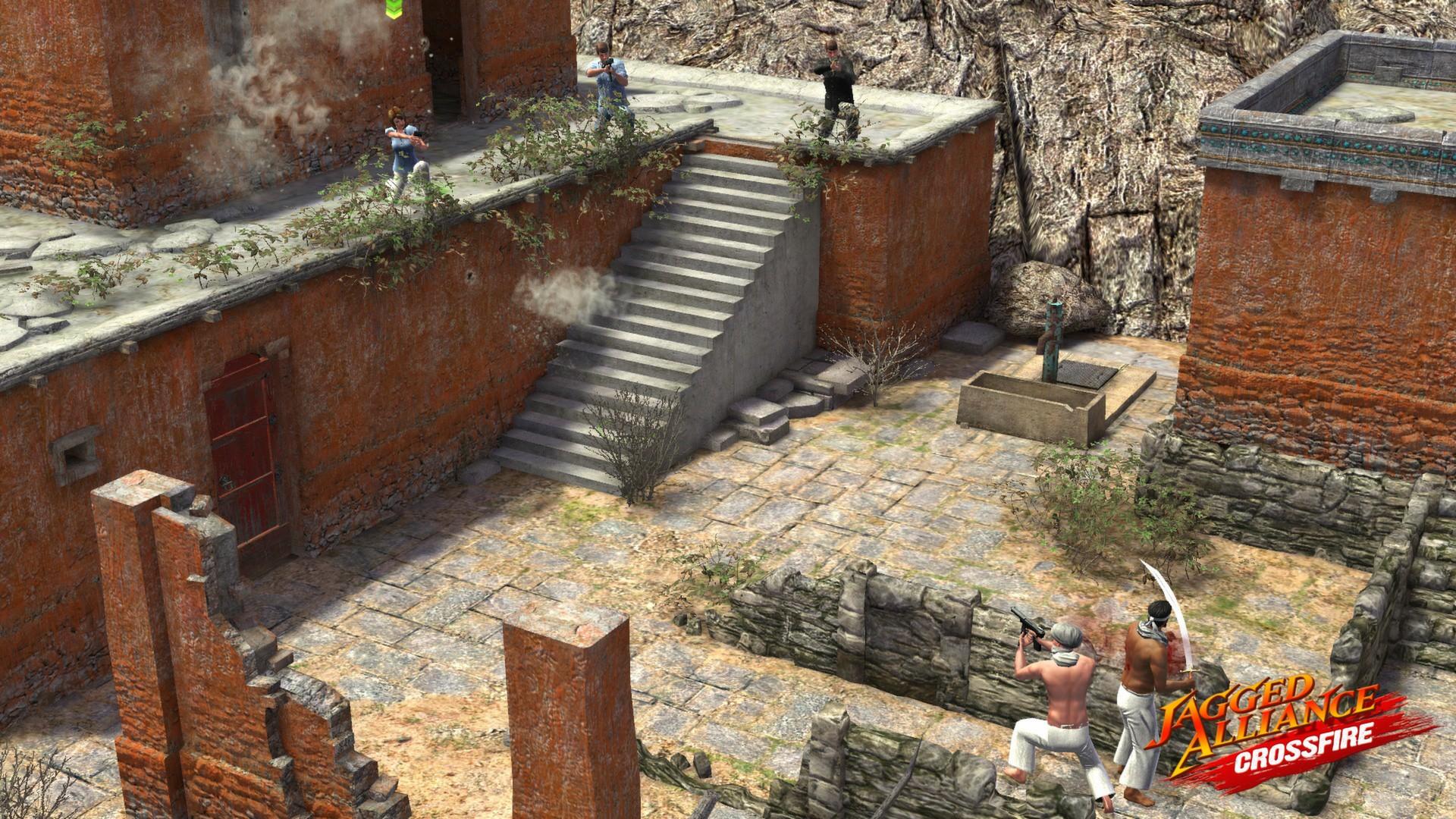 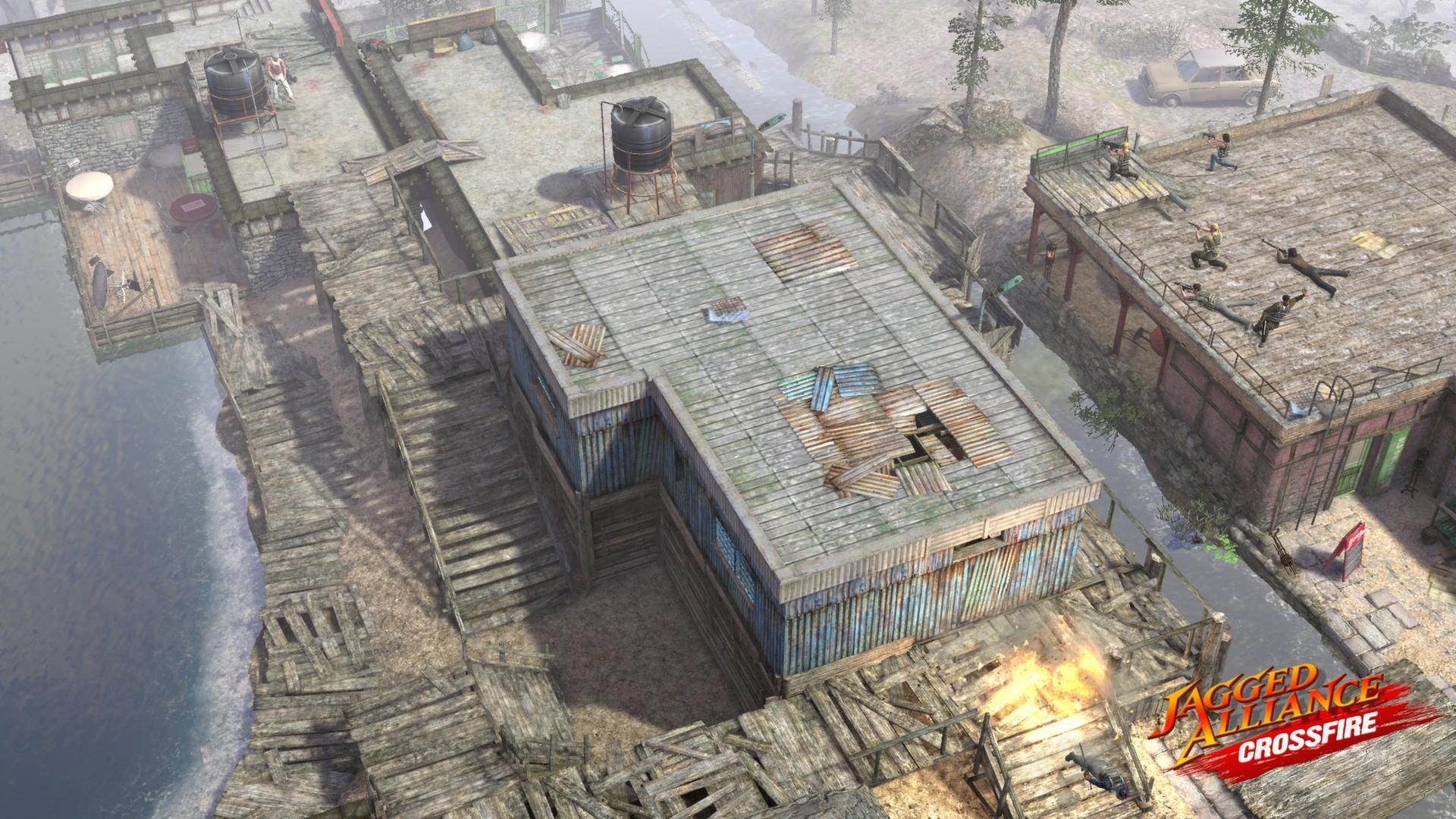 Gamecoins information about the seller and his items
offlineAsk a question

• After payment you will immediately receive a license key to activate a set of Jagged Alliance Collector's Bundle, (consisting of 2 games and 6 DLC) when STEAM!
• After payment you IMMEDIATELY receive a license key for Jagged Alliance Collector's Bundle (include 2 Games and 6 DLC) activation in the STEAM service!


• About the game & main features:

• The ruthless dictator has seized power in the island nation Arulco. Exiled President appeals to you to recruit a detachment of professional mercenaries to restore him as leader of the country. Grab Island sector by sector, control of the mine and mining fortified camp. Team up with local insurgents, trained and armed them. Train your soldiers, to supply them with the latest weapons, do not forget to pay them under contract and over again the sun rises Arulco Liberty.
• A remake of the legendary cult game Jagged Alliance
• An unrivaled combination of military strategy and tactical RPG
• An innovative combat system, which includes a step by step planning and battle in real time
• Modern war with an impressive arsenal of realistic weapons
• Simultaneous control of several units on the strategic map
• Over 60 unique mercenaries, ready to fight for you


• All of our products you can find the link / You can look at all our goods according to the link: https://plati.market/asp/seller.asp?id_s=349902

3. Go to "Games Library" in the lower left corner of the menu "Add Game" select "Activate via Steam ..."
3. To pass into the section "Library of Games" and in the bottom left corner in the "Add Game" menu to choose an option "To activate through Steam ..."

Jains HERO TO HEROES OF THE STORM 💳0% KEY INSTANTLY