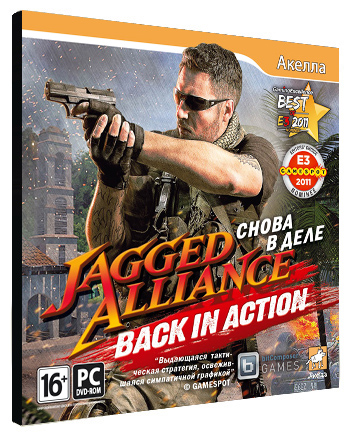 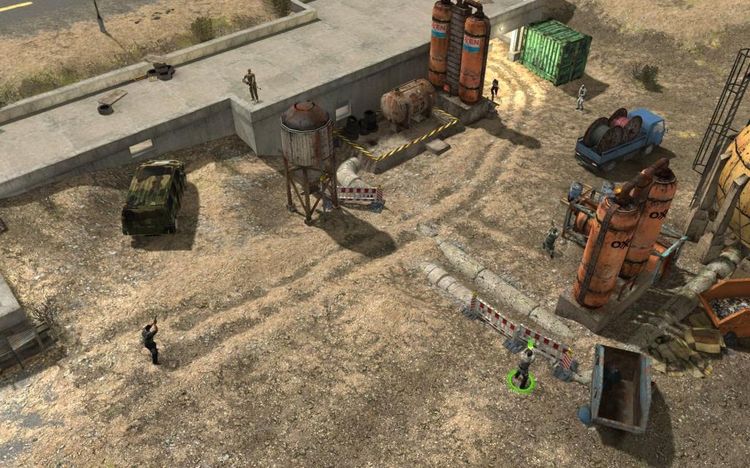 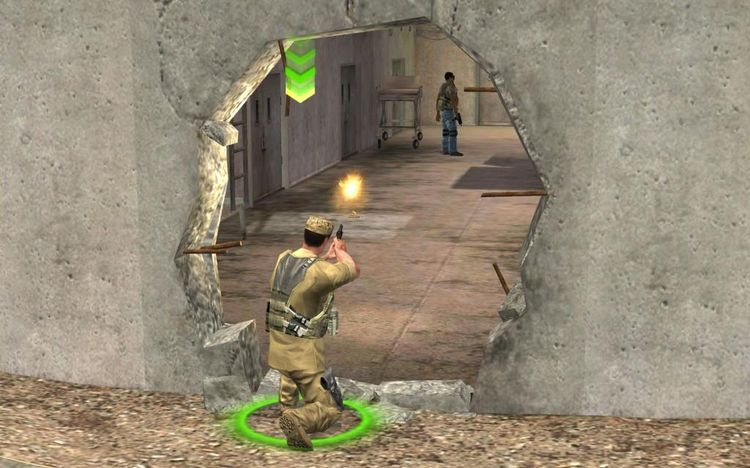 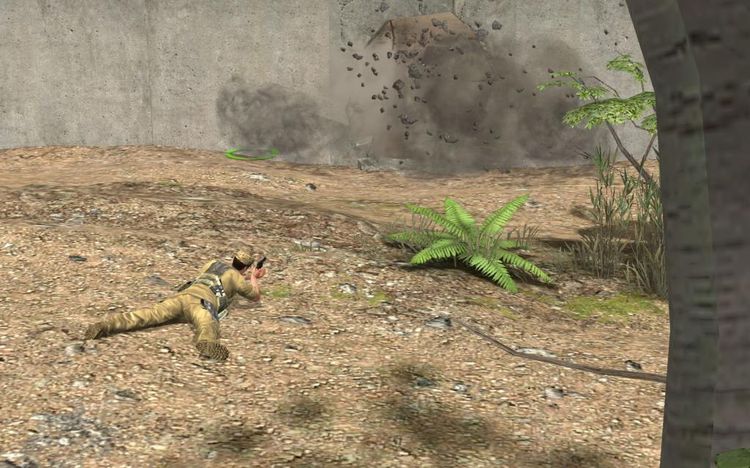 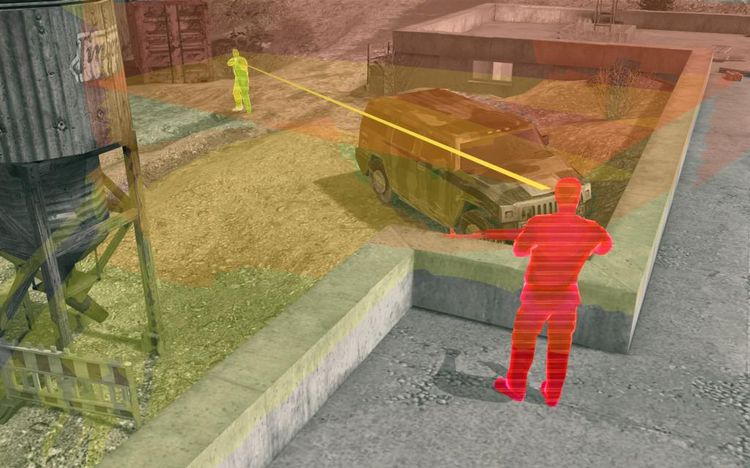 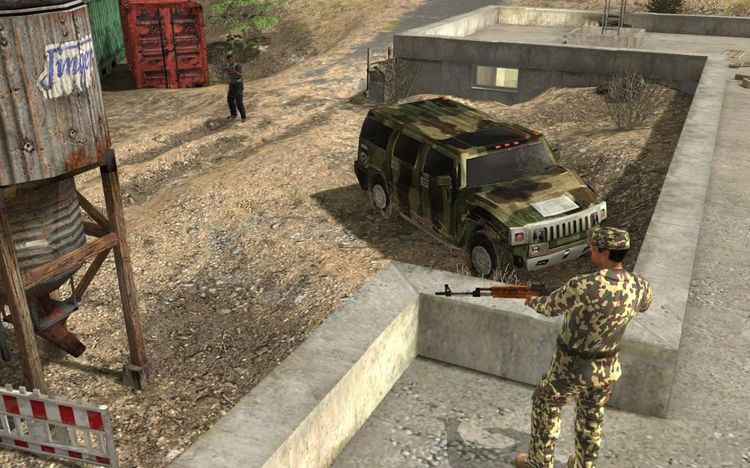 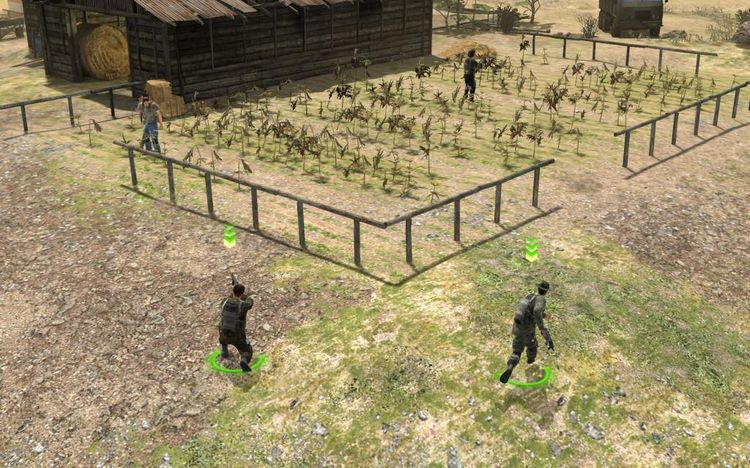 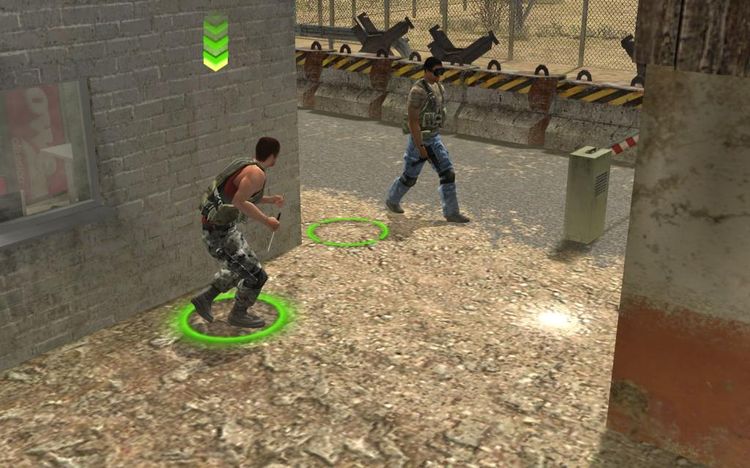 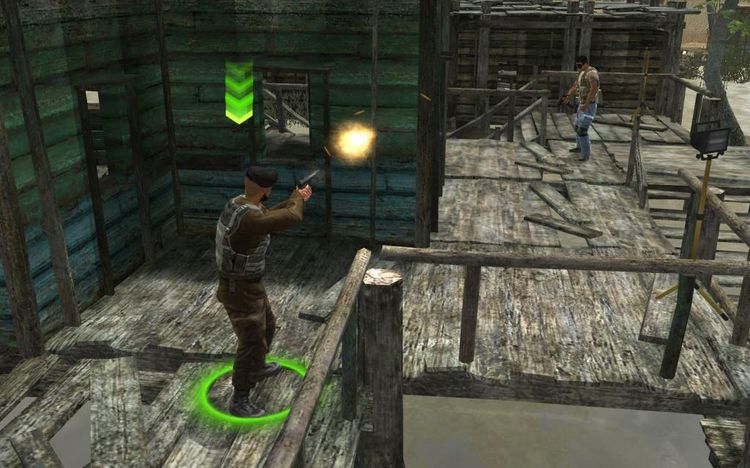 Uploaded: 28.04.2013
Content: text 21 symbols
Loyalty discount! If the total amount of your purchases from the seller INGAME more than:
If you want to know your discount rate, please provide your email:

Jagged Alliance: Back in Action - a new part of the famous series of recognized classics of the gaming industry. The updated strategy has undergone a lot of changes - a graphical shell subjected to processing and user interface. It betrayed the game a completely new, modern look.
The plot of the game takes you into the fictional country Arulco where all power was concentrated in the hands of a brutal dictator. Only a small band of rebels is able to withstand the treacherous usurper. That you have to take command of the forces of resistance, whose success will be sure to commemorate the victory of the rule of violence and terror.

• A new look at your favorite game. Series Jagged Alliance, which received recognition and love of many players who will appear before you in a whole new way.
• To win all means are good. Combine the skills of the strategist, diplomat and commander, leading his squad in the epicenter of most of the battle. It was then that the enemy will be defeated for sure!
• High level of authenticity. You will come across elaborated tactics of warfare and realistic types of weapons.
• create an efficient squad. Collect a unique squad, choosing from more than sixty mercenaries, with unique skills.
• Learning team members. Mastery of your comrades-in-arms is not in place. You can train them, increasing the level of combat readiness of its troops.
• The struggle for influence and resources. Capture encampments and mines, increasing the cash flow needs for the insurgency.

1. It is necessary to download and install Steam http://steampowered.com/download/SteamInstall.msi (if not already installed).
2. Register an account Steam.
3. Select "My Games", click "Activate game", enter the acquired key in the box that appears for entering the key.
4. Download the game

Please, please leave a review about this product. You can leave a response at the time of receipt of goods or after purchase at http://www.oplata.info, which always contains all the items you bought.

Jagged Alliance: Back in Action (Steam/Ru)