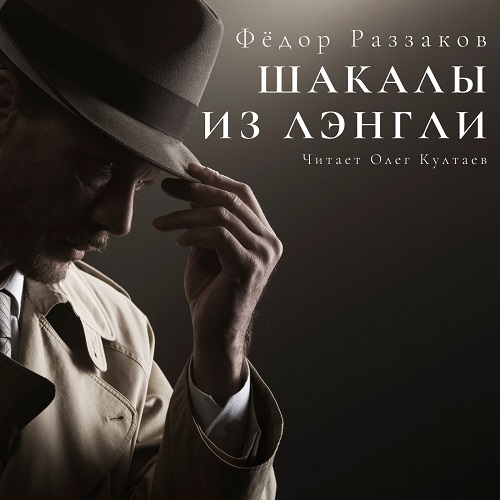 Thirty years ago, the Soviet television series "TASS is authorized to declare ..." based on the novel of the same name by Yulian Semyonov had a stunning success. A fascinating story about how Soviet counterintelligence was able to expose a CIA agent in Moscow and conquered the country. In the book, which the reader is holding in his hands, an attempt is made to revive that old plot, transferring it to modern realities.

The action of this famously swirled spy detective takes place against the backdrop of tectonic shifts in the Middle East, and specifically around the events in Syria. While maintaining the main plot of Semyonov´s plot (exposing a CIA agent in Moscow), "Authorized to declare ..." goes far beyond the scope of this story, exploring many modern problems: political intrigue, international terrorism, mafia activities, confrontation of world intelligence services.

Fyodor Razzakov is a specialist in the history of Soviet cinema, the author of many fascinating books about cinema. In his new novel, he translates the familiar images of Soviet spy films into modern reality.

Related to item "Jackals from Langley":

Soviet civilization. From the beginning to the present