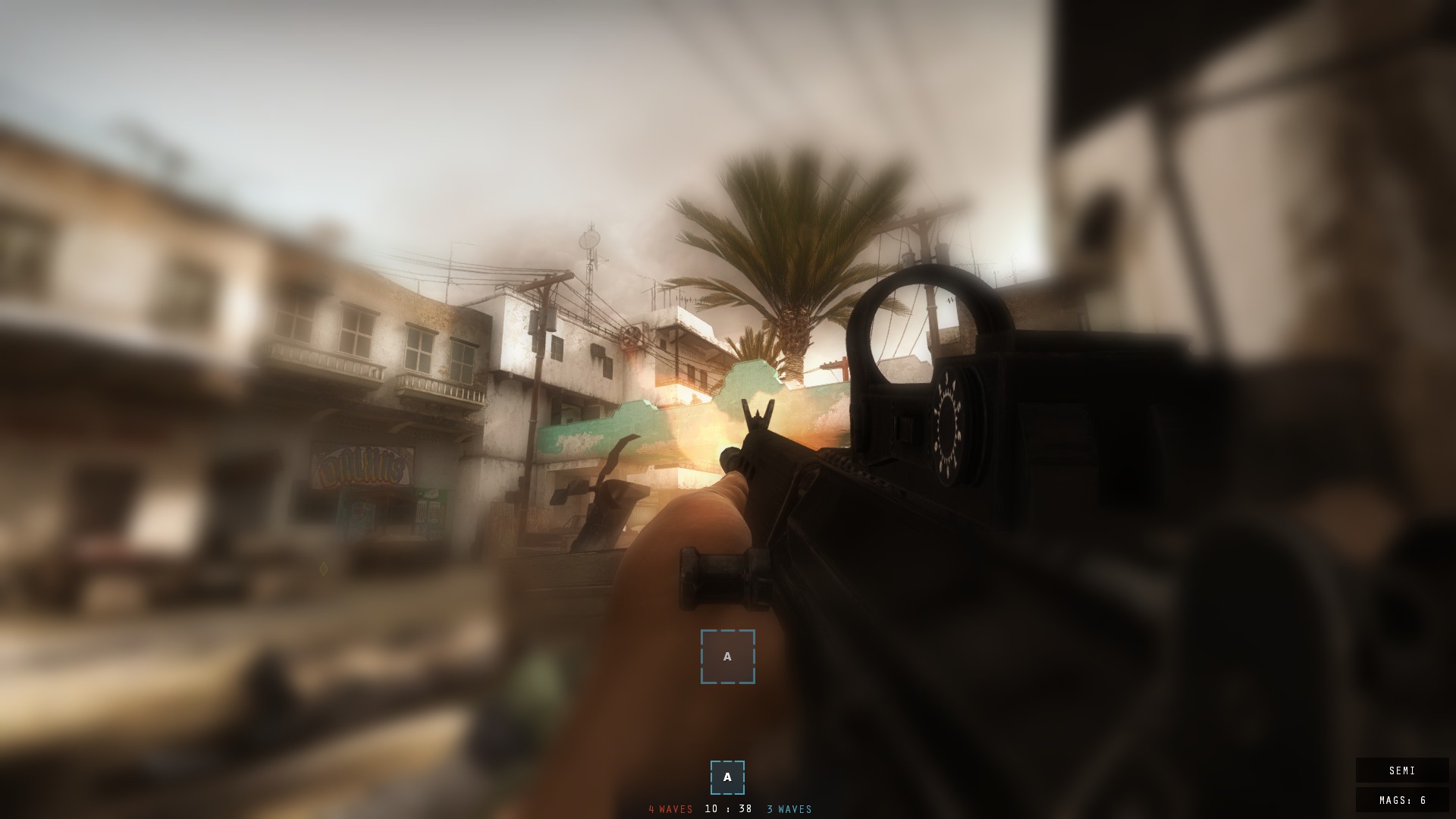 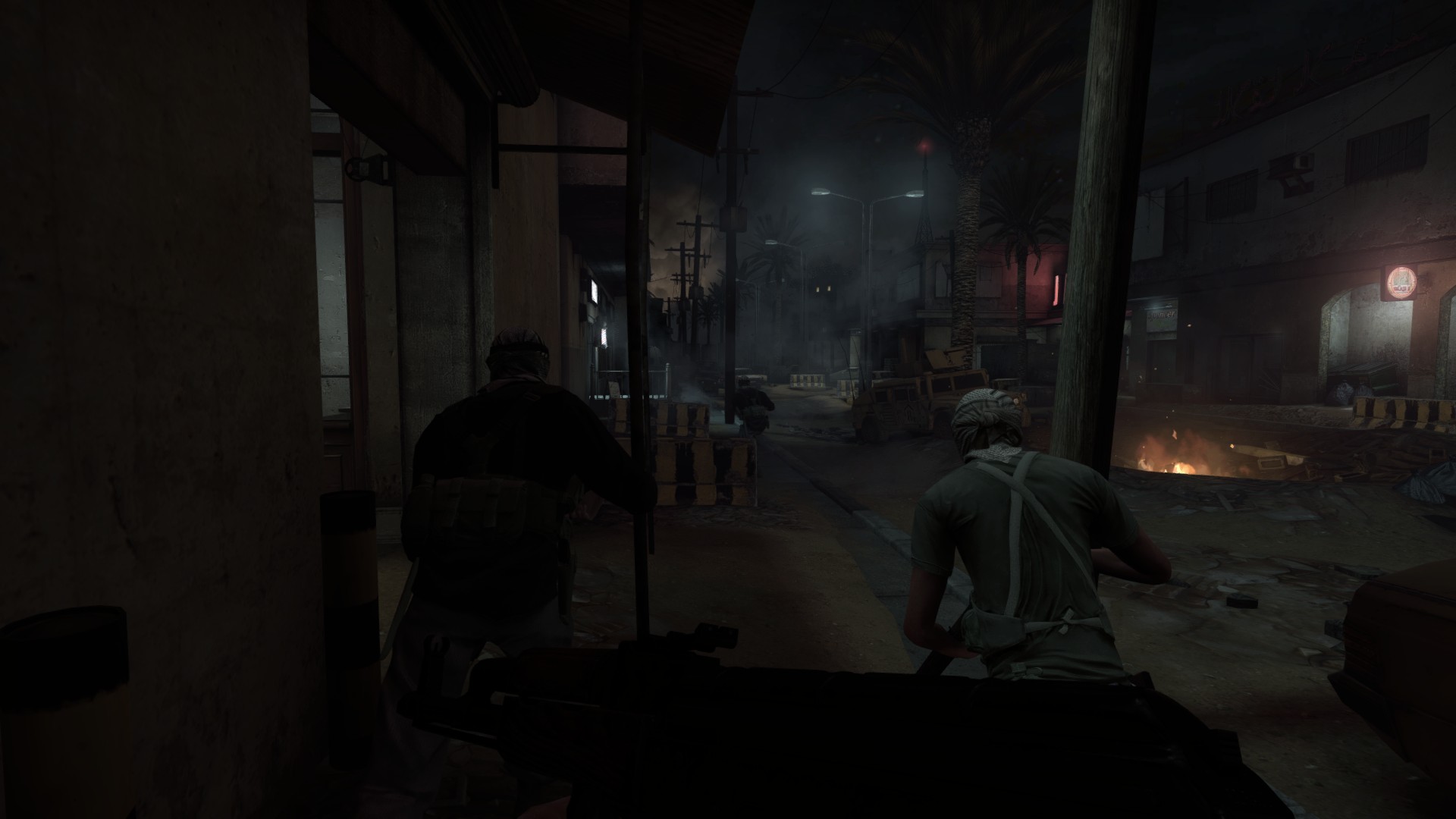 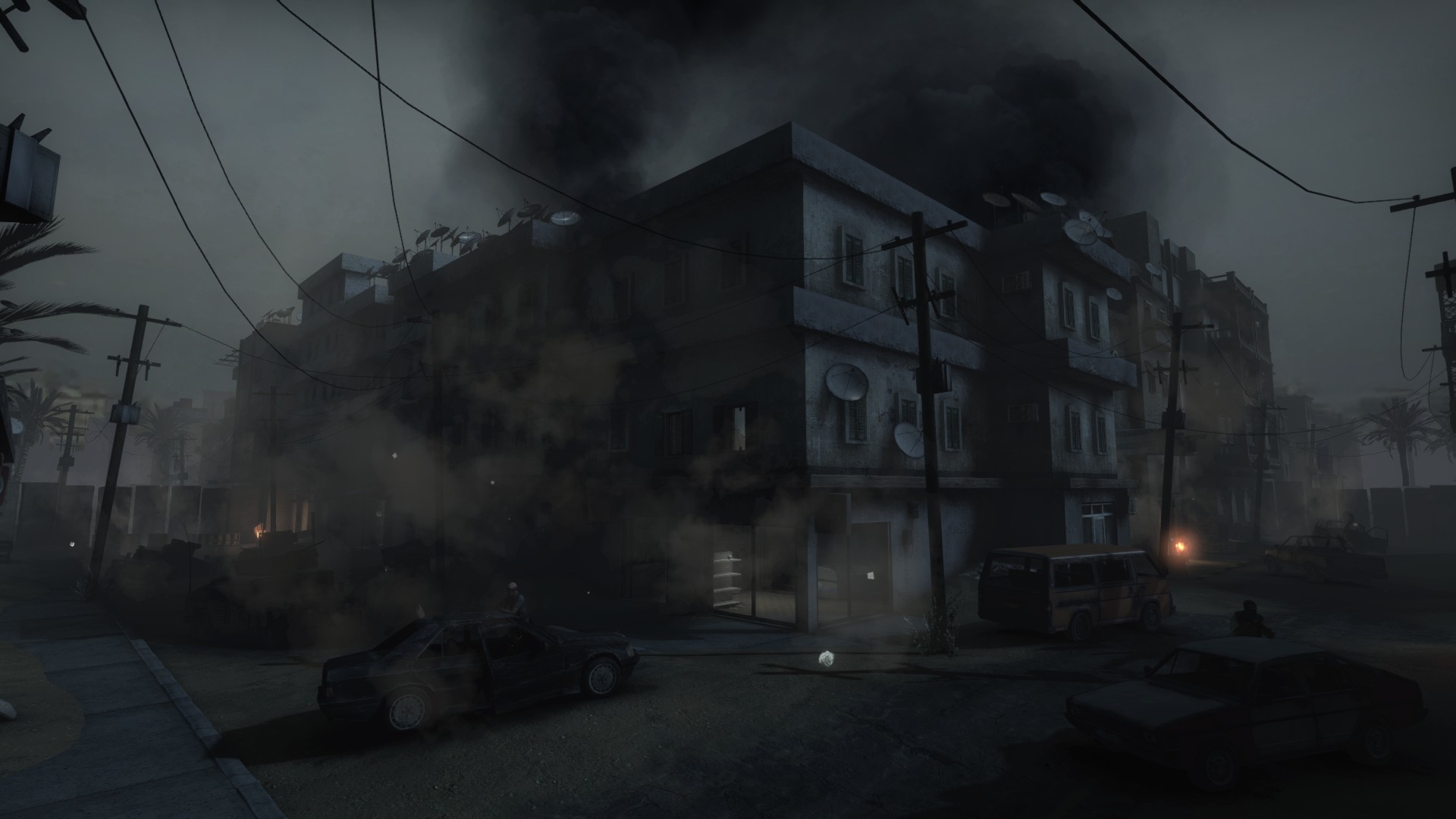 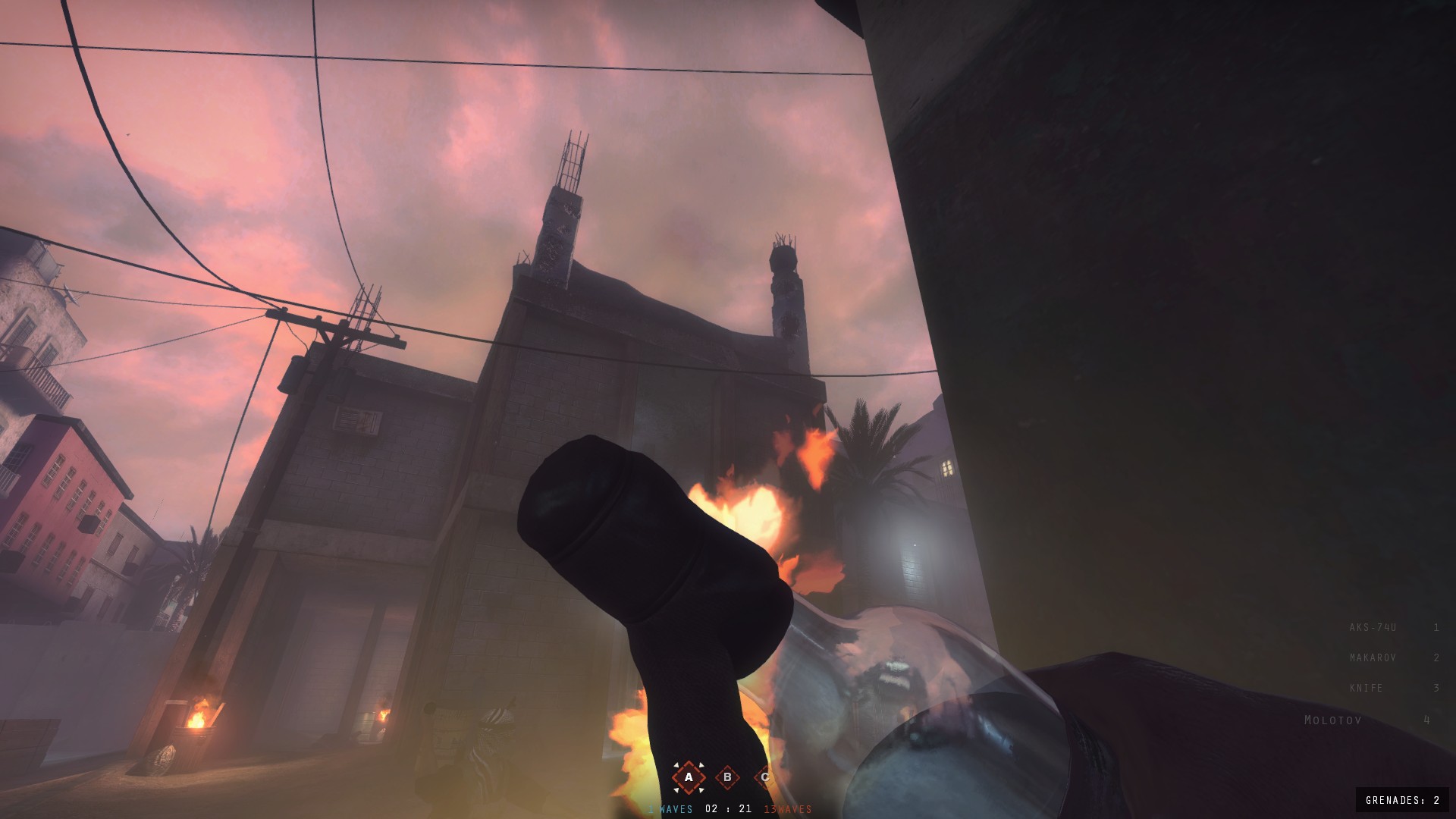 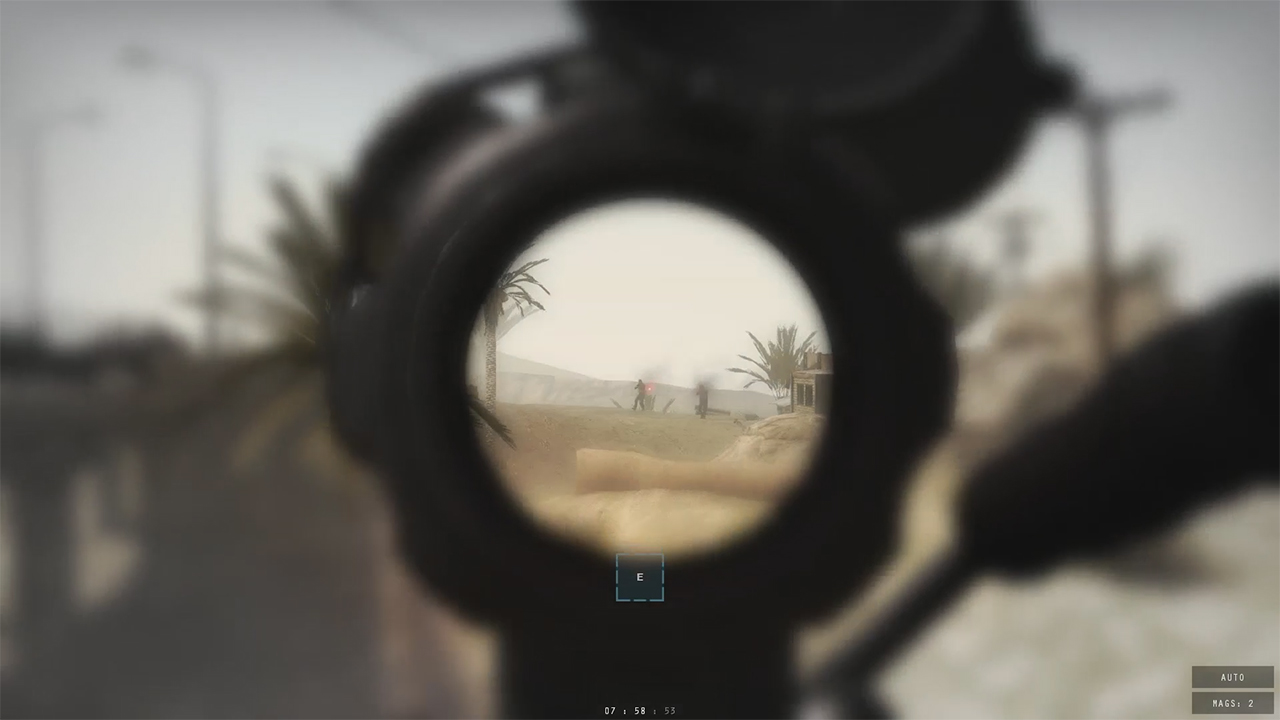 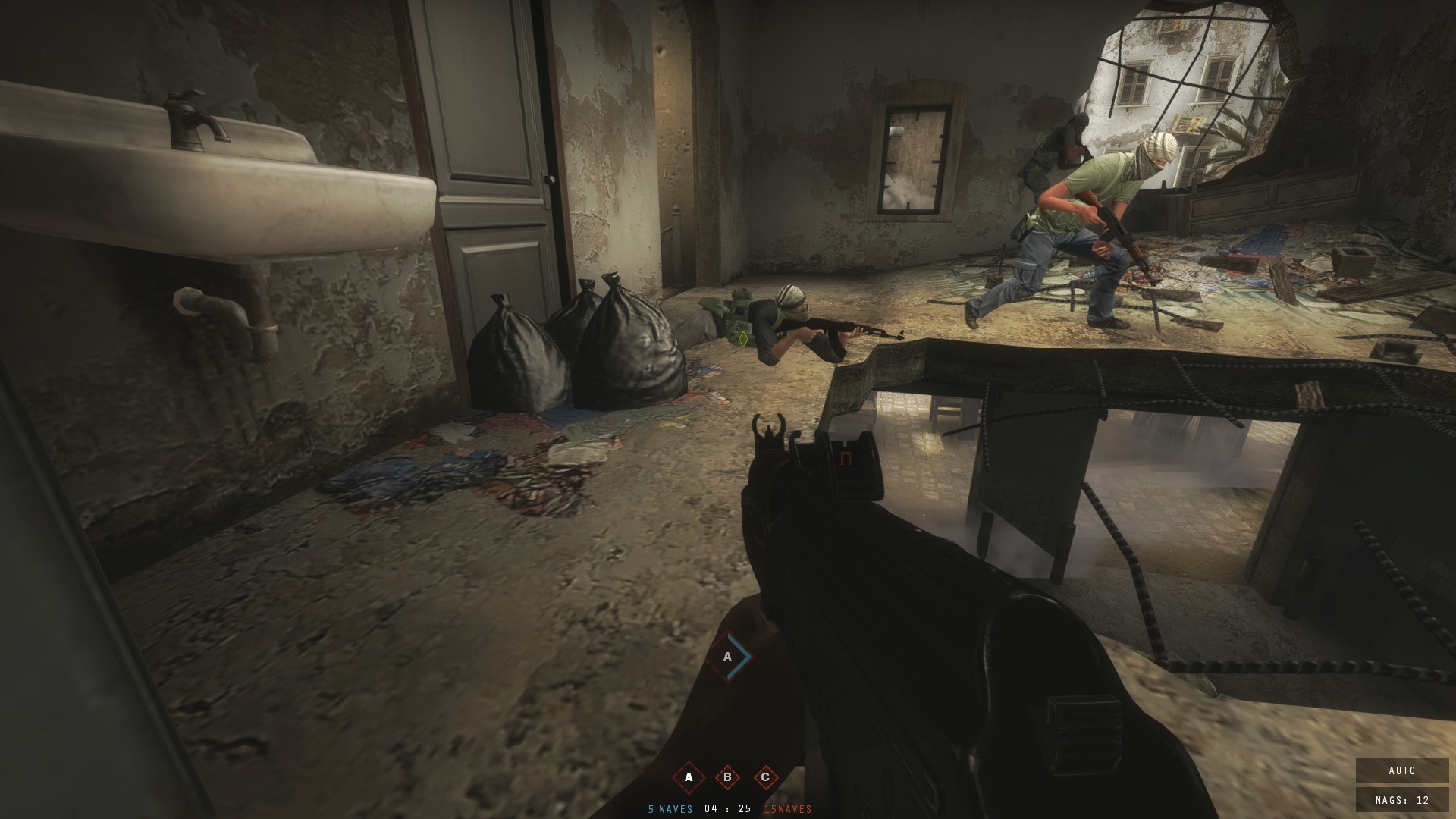 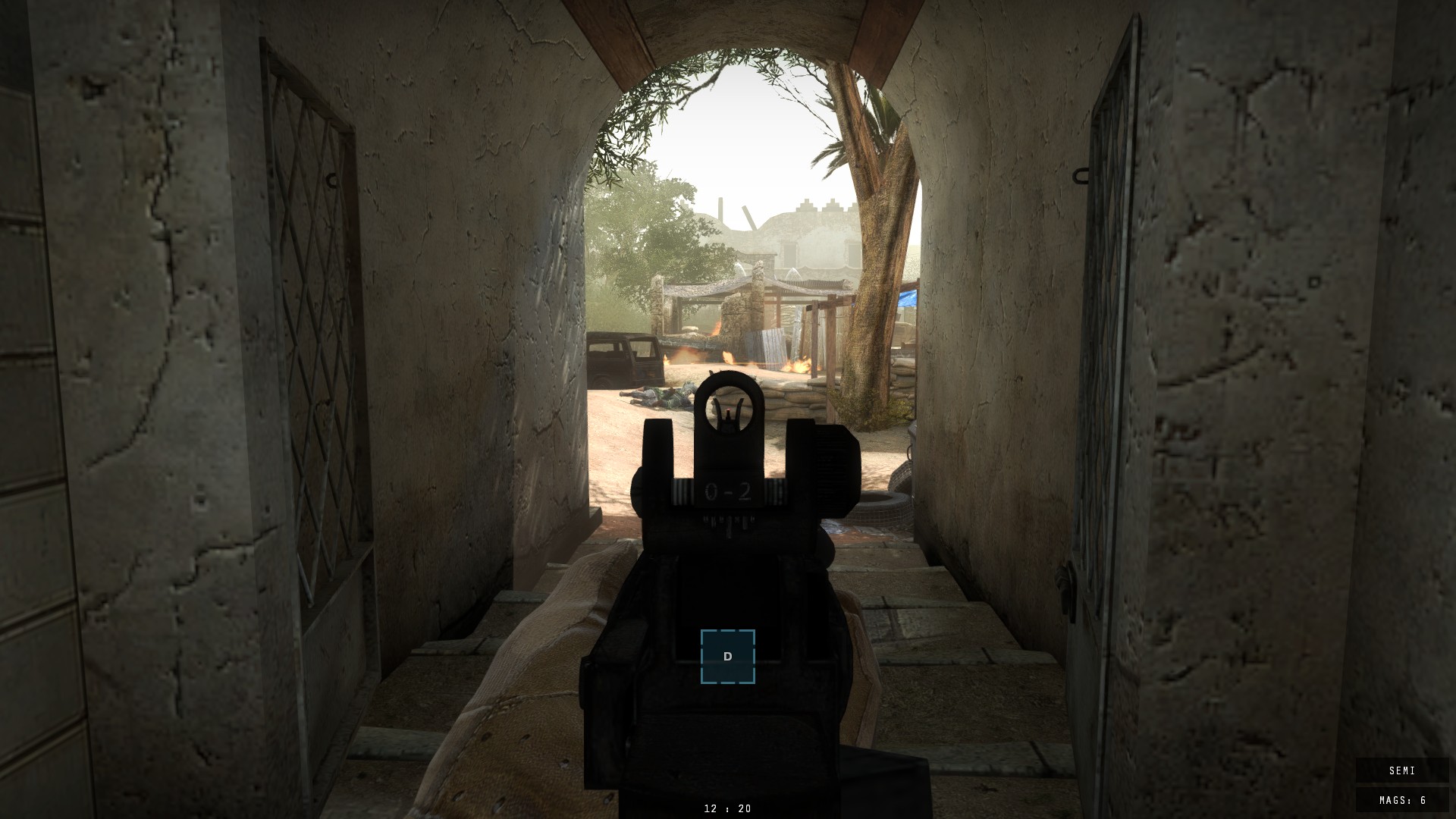 The game takes place in Iraq, where the major actors are the insurgents and US "Navy seals" (seals). The main thing that distinguishes the game from other similar games - this is realistic gameplay. The game is not the usual crosses, a measure of health, ammo counter in the store and the similar things. Instead, aspects of the game conceived as aiming through the fly, the ability to change fire mode, a single bullet in the head or torso is enough to kill an enemy, the possibility vyglyadyvanie in hand for a more comfortable shooting and much more. The realism of the gameplay forces run from cover to cover, low profile and not to yawn, for fear of being shot by the enemy, and so on. N.

1. Download and install Steam (if not already installed) http://steampowered.com/download/SteamInstall.msi, register an account on Steam.
2. Log in to your account in the system and activate https://store.steampowered.com/login/ gift-link after payment received in your browser (copy and paste into your browser). Then you can either add the game to your library, or to keep the inventory.