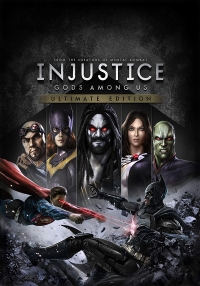 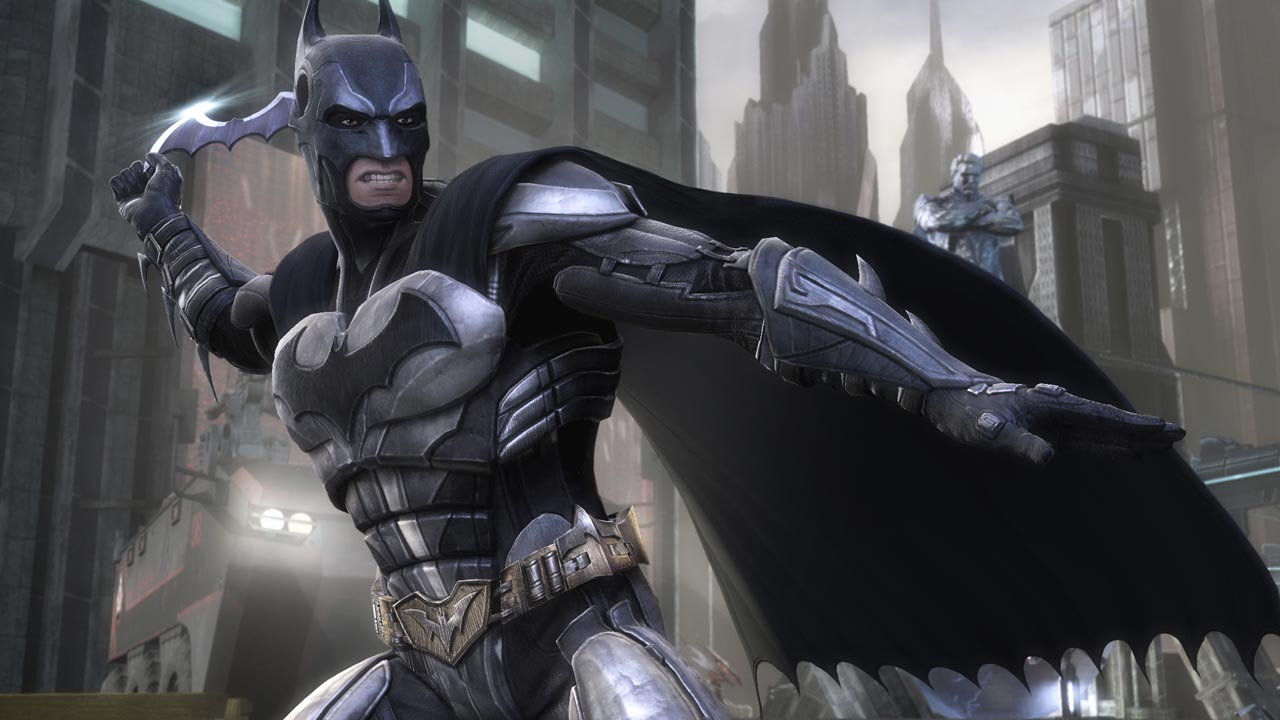 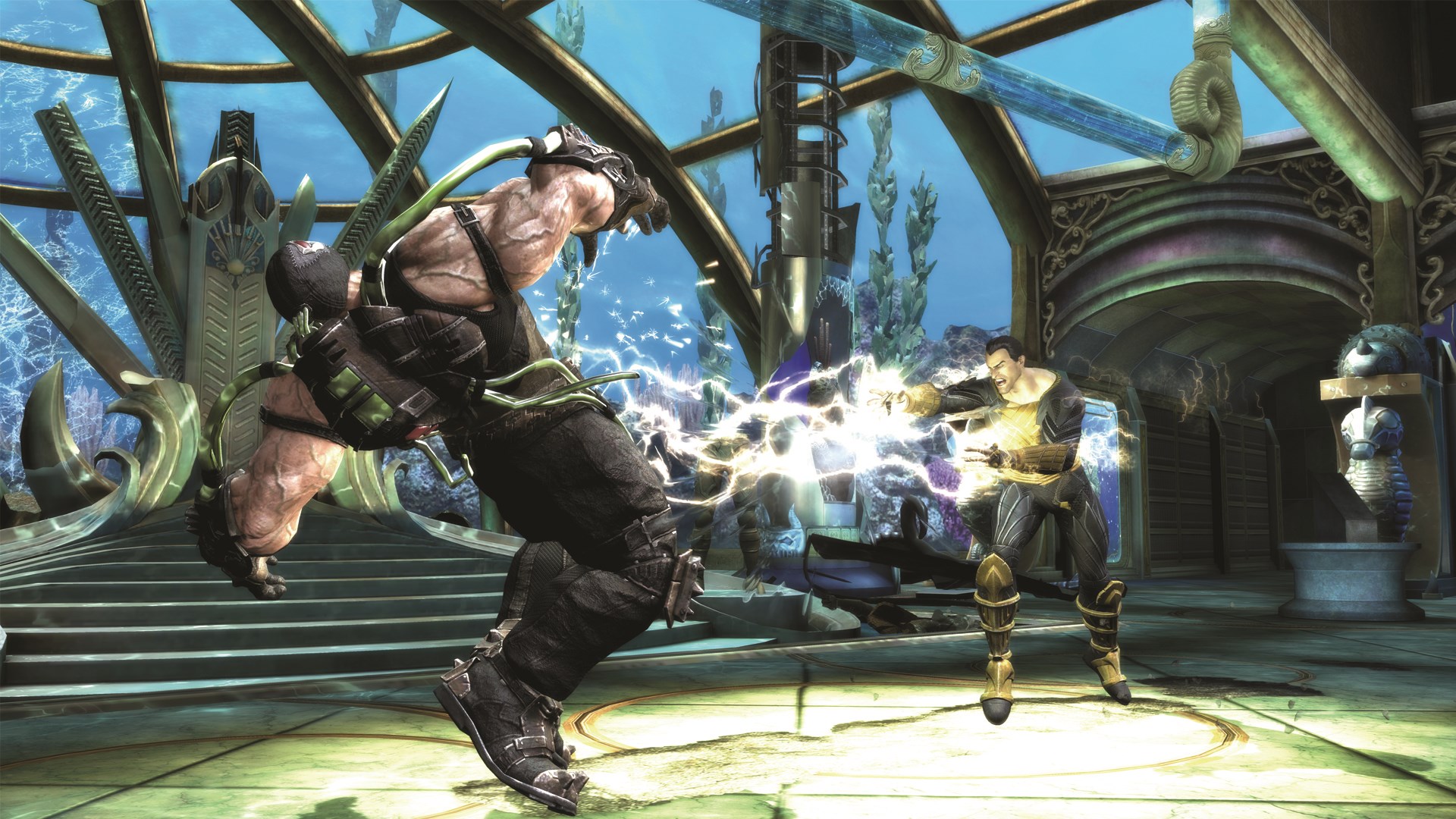 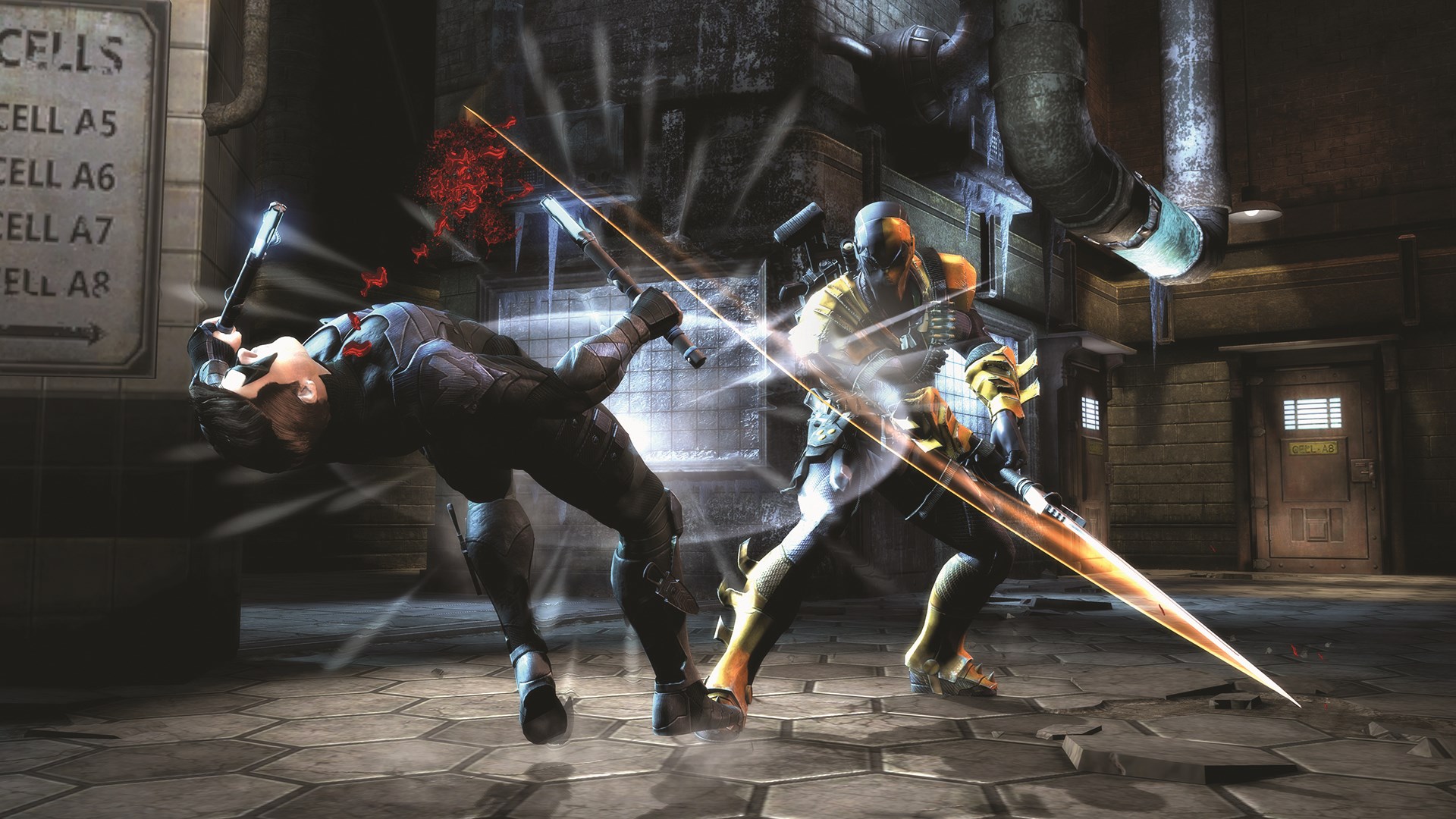 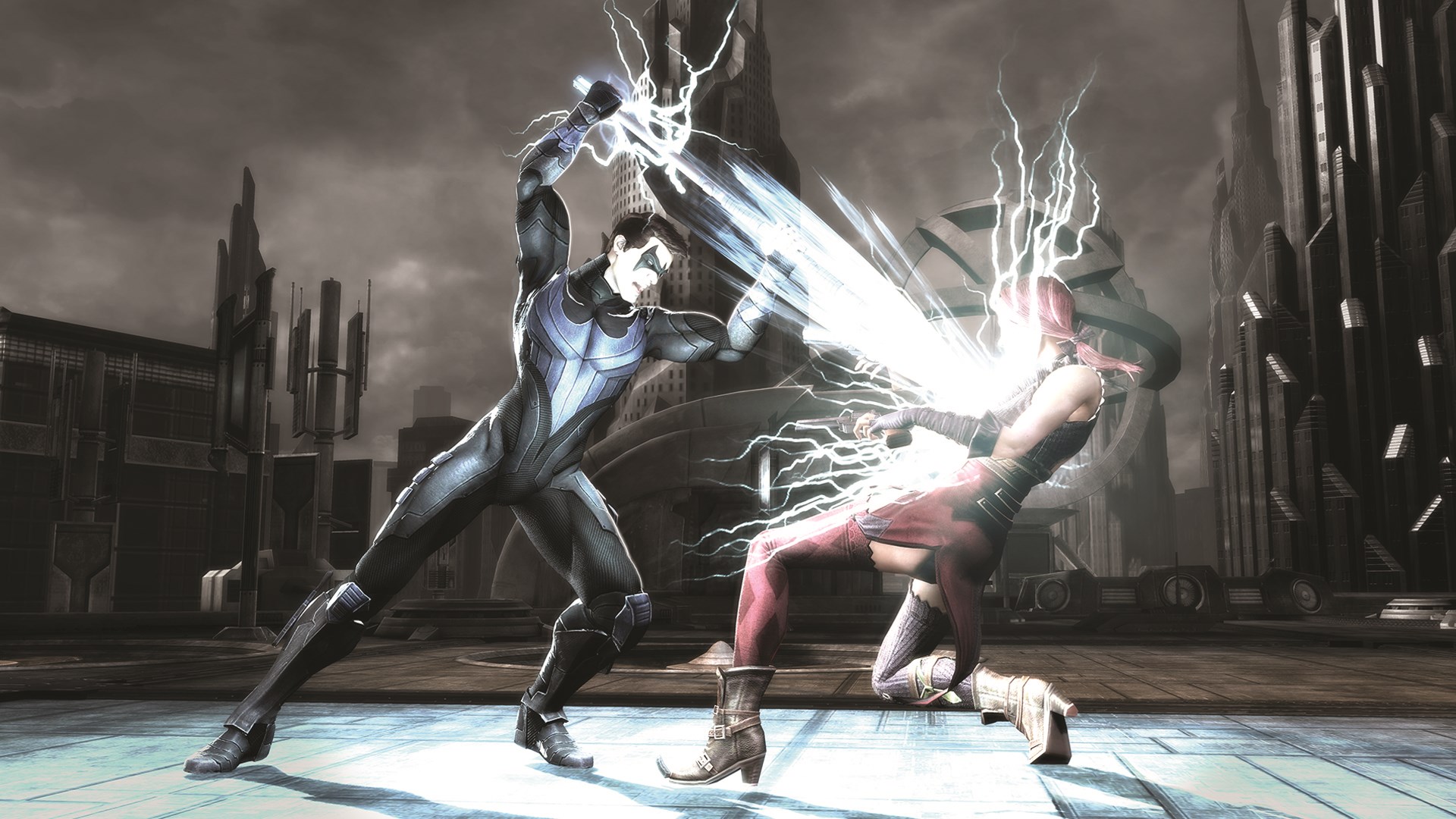 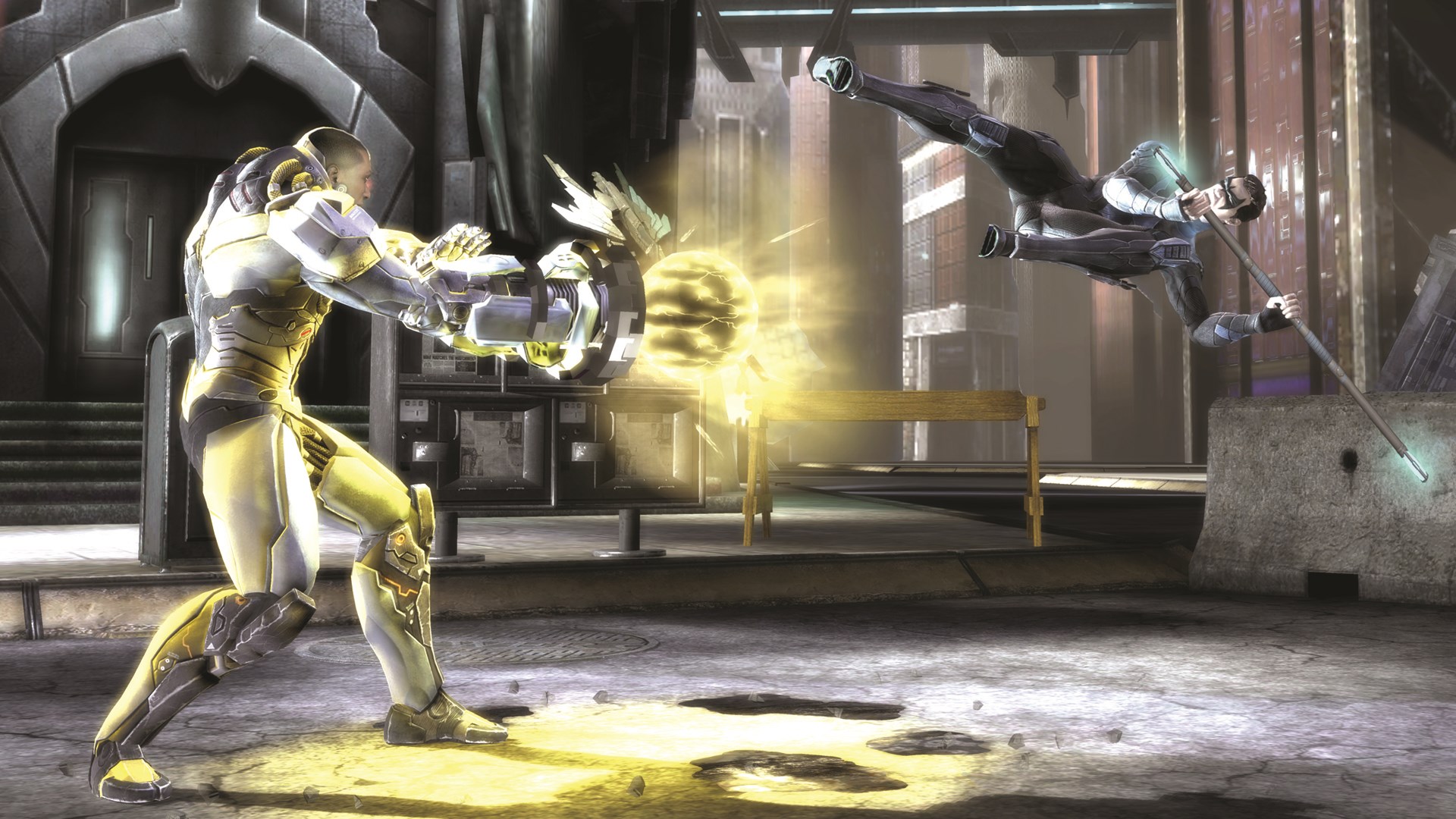 The creators of Mortal Kombat announce a new battle.
This time you will take part in fierce battles in the interactive arena as superheroes of the DC Comics universes. Familiar faces await you, in the role of which you will participate in large-scale battles. Use the surrounding objects to properly cut into the enemy, send him into a knockout, or deliver such a blow, from which he will literally fly into space. In multilevel arenas, the bodies of enemies will break through walls and fly down, leaving you on the roof of a high-rise building in proud, victorious solitude. Download Injustice: Gods Among Us and win in the new history of DC Comics. Immerse yourself in the world of fighting with a new game from the developers of the legendary Mortal Kombat. The boundary between good and evil is erased. The iconic characters of the DC Comics universes: Batman, Flash, Harley Quinn, Solomon Grandi, Superman and Wonder Woman will give you the opportunity to take part in a battle of such proportions that no one ever dreamed of. Buy Injustice: Gods Among Us to see if the greatest heroes can - the saviors of humanity - to become the enemies of those who were once defended.

Game features:
Interactive battlegrounds on which surrounding objects can be used as weapons.
Multi-level arenas.
Heroes and villains of the worlds DC Comics came together in a battle to the death: Batman, Flash, Harley Quinn, Solomon Grandi, Superman, Wonder Woman and others.
Supernatural abilities, unique super-tools and individual ways of interacting with the environment of the characters.
New story on the script specialists Nether Realm Studios, as well as DC Entertainment employees Justin Gray and Jimmy Palmiotti.
Comic connoisseurs will meet familiar places such as the secret Batman Cave and Superman´s impregnable fortress.