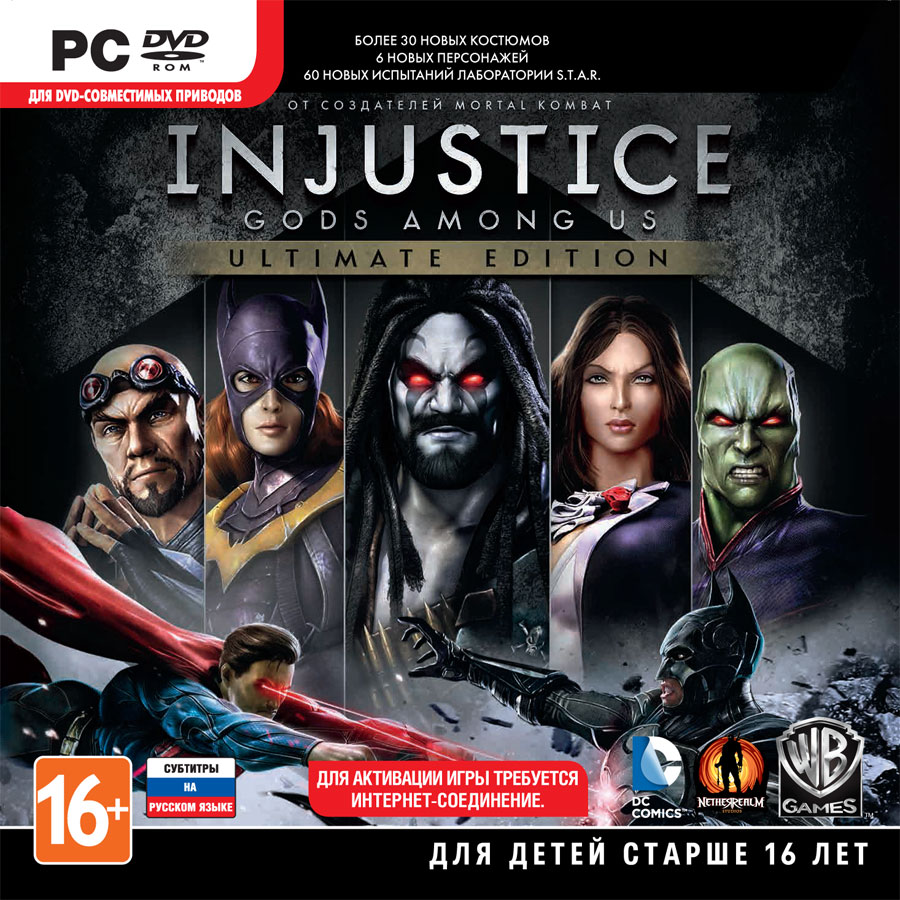 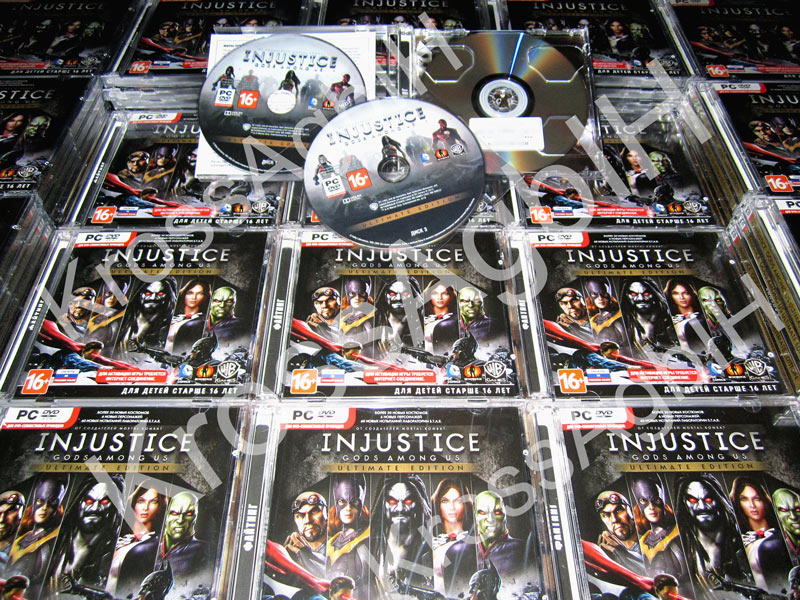 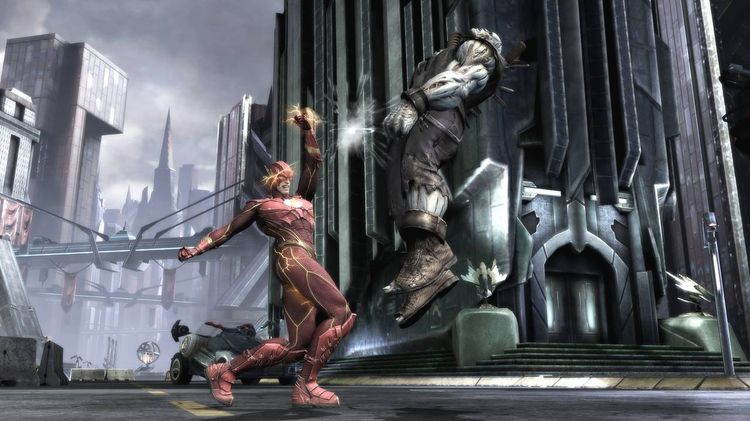 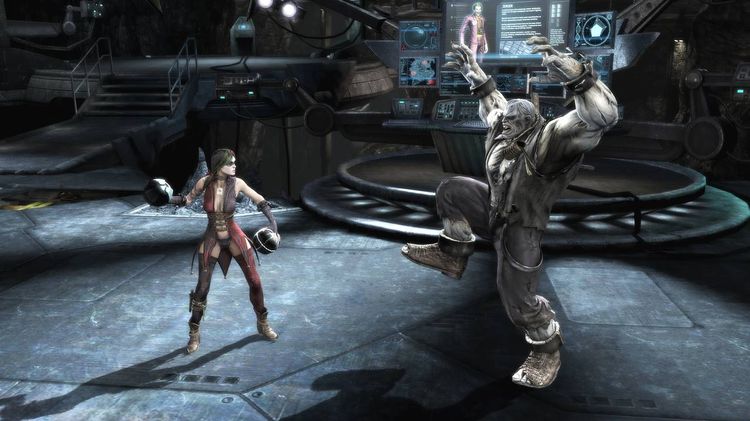 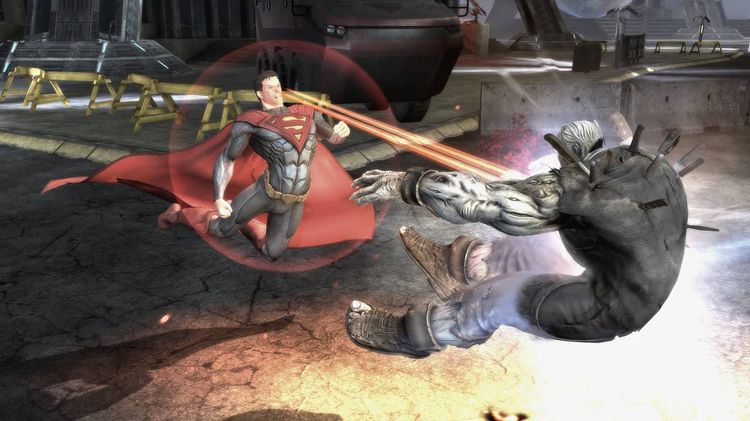 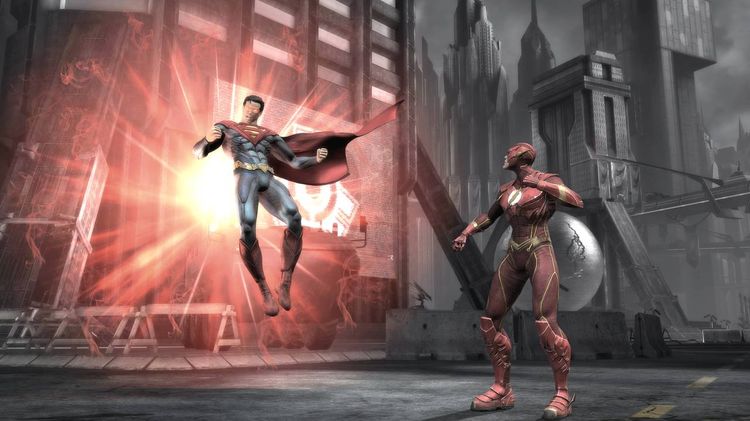 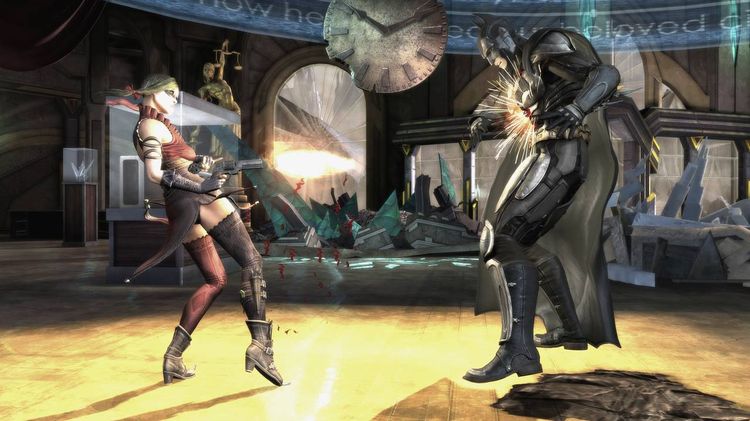 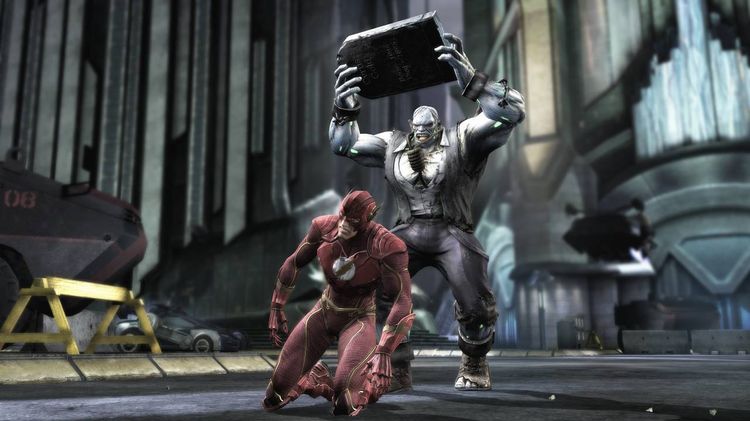 After completing the purchase of Injustice: Gods Among Us Ultimate Edition you will receive a license activation key immediately after payment in your account http://www.oplata.info

►Description:◄
Injustice: Gods Among Us — a new word in the world of fighting games. The game, which is responsible for developing the company NetherRealm Studios — creators of the legendary series Mortal Kombat, — blurs the boundaries between good and evil. In the role of iconic characters universes DC Comics — Batman, Flash, Harley Quinn, Solomon Grundy, Superman and Wonder woman — you have to join the battle hitherto unprecedented scale. What if the greatest heroes of mankind will be his enemies?

►Features:◄
•Become one of the most powerful people in the universe and take part in the great battles on interactive arenas. Destroy the objects around you, or turn them into powerful weapons, using their superpowers.
•Fight on multi-level arenas, break through the bodies of the enemy the walls, throwing them from the roofs of tall buildings — to win all good!
•In the battle for life and death will meet heroes and villains of the universes DC Comics — Batman, Flash, Harley Quinn, Solomon Grundy, Superman, Wonder woman and many others.
•Each character has supernatural powers, unique moves and individual ways of interaction with the game world.
•The plot of Injustice: Gods Among Us tells a new story in the universe of DC Comics. For the scenario of responsible experts NetherRealm Studios, as well as employees DC Entertainment Justin gray (Justin Gray) and Jimmy Palmiotti (Jimmy Palmiotti).


How to start in Injustice: Gods Among Us:

• Enter the activation key (to obtain it is necessary to buy Injustice: Gods Among Us).

• After that, the game will appear in the list, and you can download Injustice: Gods Among Us.